Today the suspected child traffickers are in the coolers. They have been remanded till next Friday.

Godwin Gumisiriza, the  KCCA  Deputy Director for gender, production, and community services has confirmed the arrest of four people in Kampala  for using children to beg and for encouraging them to stay on the streets.

In a press briefing, Gumisiriza revealed  that the four people include Nalukude, Brenda Nakiru, Maria Longol and Santa Anyango were arrested during a children rescue operation by Kampala Capital City Authority (KCCA). 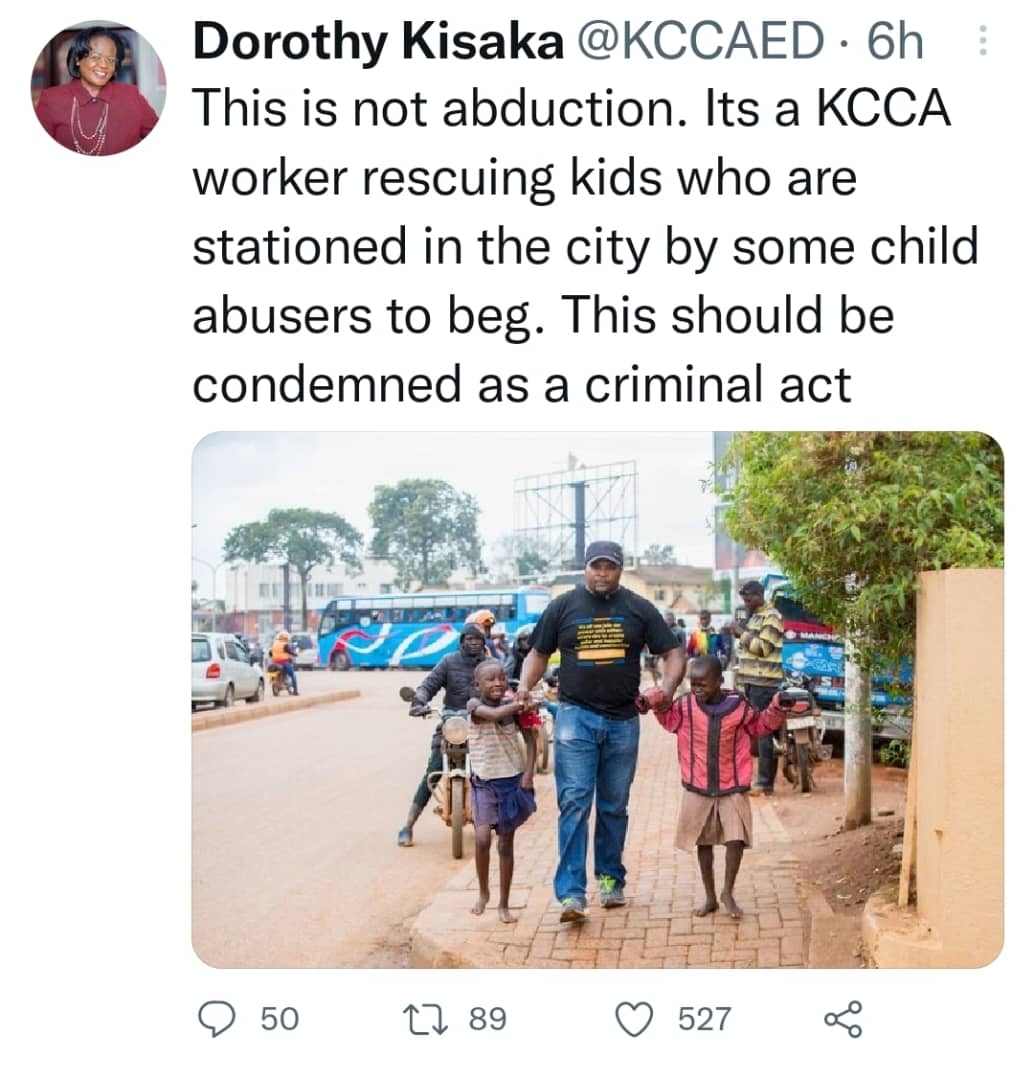