Colombian midfielder Andres Balanta has died at the age of 22 after collapsing during a training session with Argentine side Atletico Tucuman. 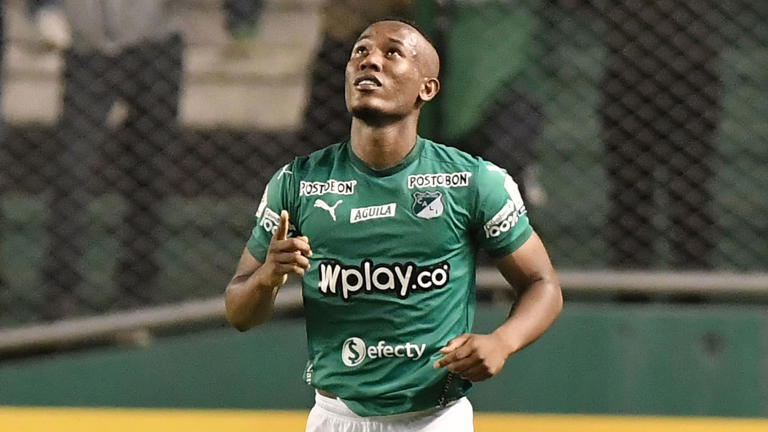 Balanta, who was on loan at Atletico from Deportivo Cali, was rushed to hospital after falling unconscious during the club’s first training session back after a short holiday.

Emergency personnel attempted to resuscitate Balanta for more than 40 minutes, but they were unable to save the life of the former Colombia Under-23 international.

A statement from Atletico Tucuman announcing Balanta’s passing read: “We regret to inform you about the death of Andres Balanta. The club’s supporters are deeply saddened today. Of course, we support his family, teammates and friends.”

Balanta also represented Colombia at Under-17 and Under-20 level, and played at the latter level’s World Cup in Indonesia in 2019. He joined Atletico Tucuman on loan last summer after playing almost 100 games for Deportivo Cali in the role of defensive midfielder.