Sergio Aguero has become embroiled in a row with the Argentine FA after he was prevented from visiting Lionel Scaloni’s squad at their World Cup training base.

Aguero, 34, who won 101 caps for his country, has flown into Qatar to lend his support to Lionel Messi and Co.

The Manchester City legend was stunned to be told that the right accreditation could not be arranged in time for him to wish Lionel Scaloni’s men luck ahead of the game with Saudi Arabia. And his frustration turned to anger when he was then invited to spend some time with Spain’s squad.

Aguero said: “I haven’t seen the national team yet. Hey, let’s see, but everything is kind of weird Supposedly you have to have a credential to pass through. It sounds strange to me that it takes three or four days to arrange.

“I asked and was told the decision has come from above – but I see there are others who have been allowed in. It’s strange that they can’t give me the right credentials quickly.

“I’ve been in the national team and know they make a credential for you quickly. What do I know? I’m not going to bother. I’m going to wait for everything to finish.

“I wanted to go earlier, to wish them luck. The situation is rare. I’ve never done anyone wrong. I’ve always behaved well. Maybe there are people who don’t like being told bad things.

How far will Argentina get at the World Cup? Have your say in the comments section 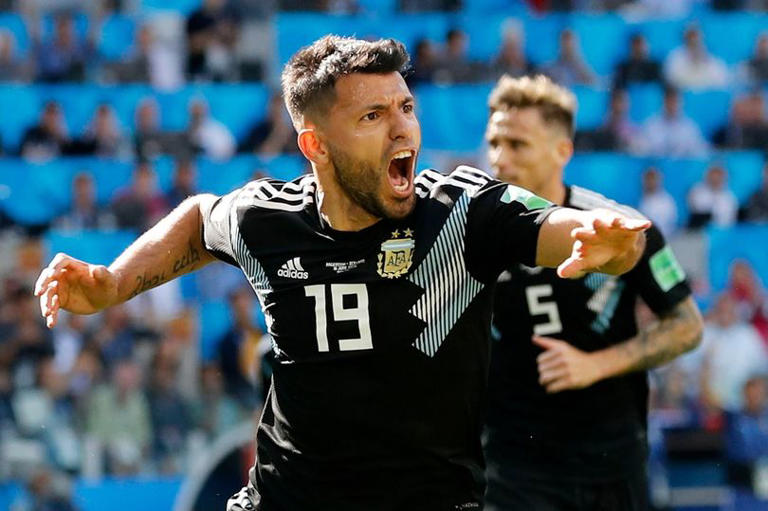 “It annoys me that others arrive the same day of their trip and suddenly they are in there. I sent a good luck message. If they don’t want me to go, it’s all good, but tell me to my face.”

Aguero, who played for Atletico Madrid before spending 10 successful years in Manchester, was with Barcelona when he was told last year that he would have to retire after being diagnosed with a heart problem.

He was stunned when Spain boss Luis Enrique sent an invitation asking him to visit their training camp after learning that Aguero had travelled from South America to watch the tournament.

Aguero, who was Messi’s roommate from youth to senior level, said: “What does it look like if I go to visit Spain before I have even been to see my teammates? First I’m waiting for someone from the AFA to call me and tell me something.”