The previous record set was in the 1994 World Cup when Nigeria and Italy’s round of 16 clash saw nine yellow cards.

However, that was broken by the 14 first yellow cards in the game between Cameroon and Germany in the 2002 tournament. That’s not even counting the two extra second yellow cards, which resulted in sending offs.

The infamous Battle of Nuremerg in 2006 technically included 16 yellow cards, but four of these were second yellows that lead to early dismissals. 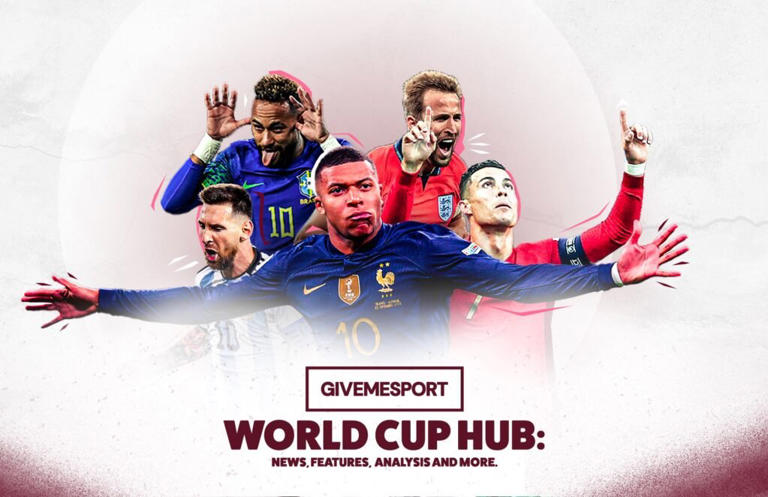 GiveMeSport’s World Cup hub image© Provided by Give Me Sport

The 2002 World Cup Group E consisted of Germany, Cameroon, Ireland and Saudi Arabia. Germany unsurprisingly topped the group, winning two out of their three games and drawing the other, remaining undefeated and tallying a goal difference of +10.

Germany’s clash with Cameroon was the final game of both teams’ group-stage campaigns, with it being a must-win game for the African nation against the European giants.

The first half of the Cameroon and Germany game saw the deadlock unbroken as both teams were unable to score, but the game wasn’t short of action as nine cards had already been shown, with two coming in the first ten minutes of the game courtesy of Cameroon midfielder Marc Vivien-Foe and German forward Carsten Jancker.

Also, Germany goalkeeper Oliver Khan had his name in the referee’s book, but Cameroon had the advantage after Carsten Ramelow was sent off in the 40th minute for repeated fouling.

In the second half, the aggression continued from both sides as a further nine cards were awarded, but it would be Germany who found the net after Marco Bode finished off a pass from Miroslav Klose. 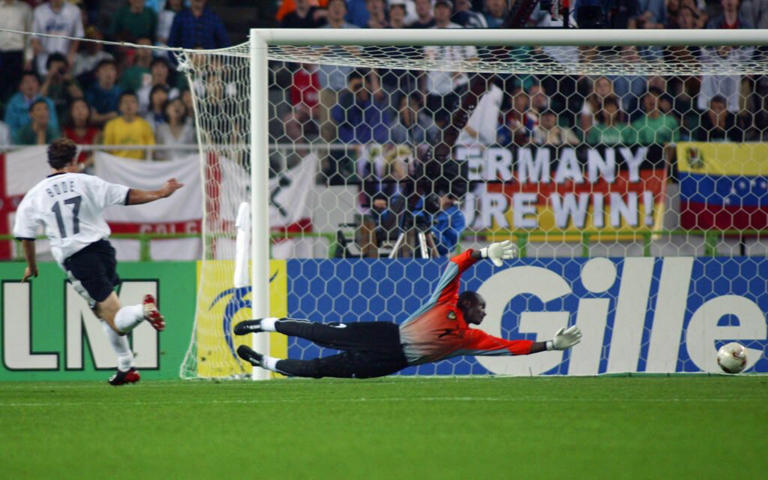 Bode’s goal catalysed the intensity of the game to new heights as it was made or break for Cameroon, but their World Cup journey would come to an end courtesy of a Klose header. 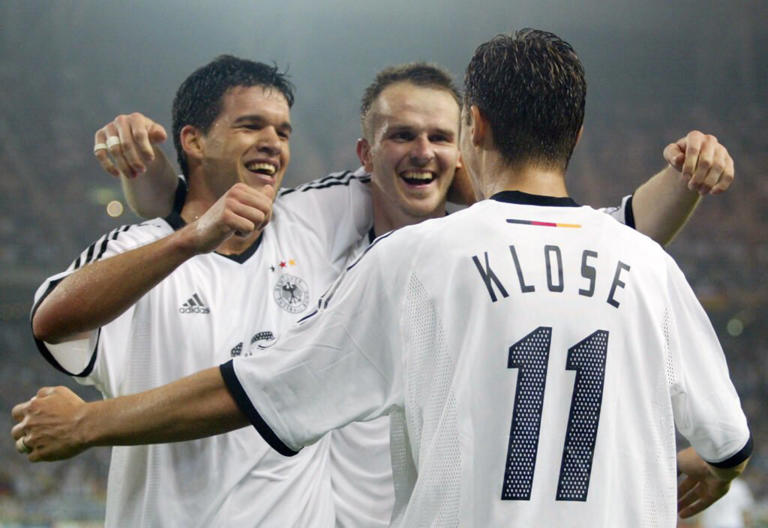 Cameroon substitute Patrick Ruffo would level the field at ten men on both sides after receiving a second yellow card in the 77th minute. 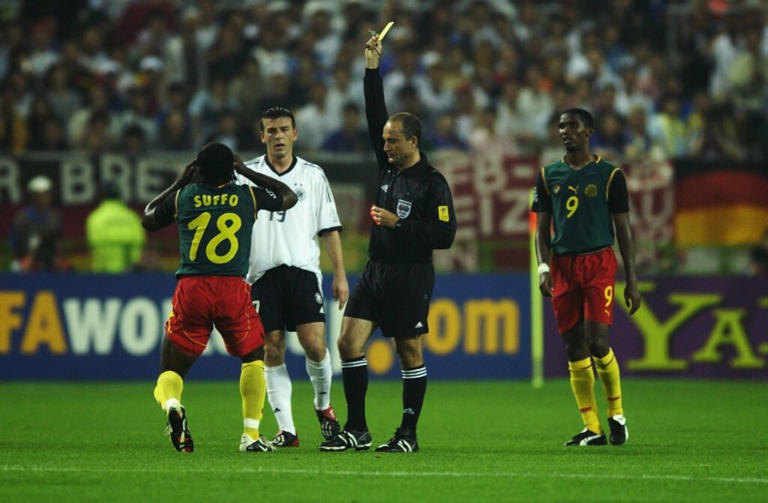 Germany’s World Cup journey would take them to the final, where they lost to Brazil.