Cristiano Ronaldo is to leave Manchester United with immediate effect, the club has announced. 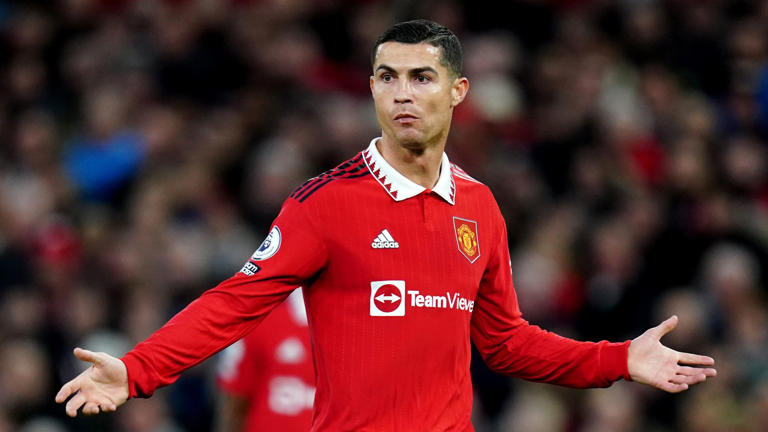 In a statement, the club said: “Cristiano Ronaldo is to leave Manchester United by mutual agreement, with immediate effect.”

The decision comes days after Ronaldo launched a blistering attack on the club in an interview with Piers Morgan, accusing United of betraying him by forcing him out of the club.

United thanked Ronaldo, 37, in its statement and said the club was focused on working together.

“The club thanks him for his immense contribution across two spells at Old Trafford, scoring 145 goals in 346 appearances, and wishes him and his family well for the future,” it said.

“Everyone at Manchester United remains focused on continuing the team’s progress under Erik ten Hag and working together to deliver success on the pitch.”

Ronaldo said: “Following conversations with Manchester United we have mutually agreed to end our contract early.

“I love Manchester United and I love the fans, that will never ever change.

“However, it feels like the right time for me to seek a new challenge.

“I wish the team every success for the remainder of the season and for the future.”

Since the interview last week, United’s lawyers had reportedly been looking at ways to bring Ronaldo’s time at the club to an end.

Ronaldo has been a regular on the bench this season, scoring three goals in 16 appearances.

In the interview with Morgan on TalkTV, Ronaldo also said he had “no respect” for boss Erik ten Hag, and alleged two senior figures at Old Trafford treated him with suspicion when he said his daughter Bella was sick with bronchitis, three months after her twin brother died. 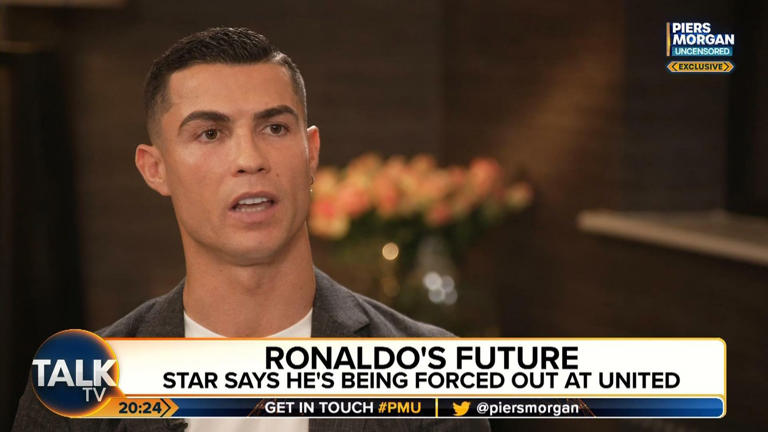 Rob Harris, Sky’s sports correspondent, said his departure was “inevitable” after the interview.

“Once Cristiano Ronaldo gave that interview last week saying he felt betrayed by Manchester United, as well as criticising the club, the standards of coaching, and the methodology and the fabric of the club, it looked like his time at Manchester United was coming to an end,” Harris said. 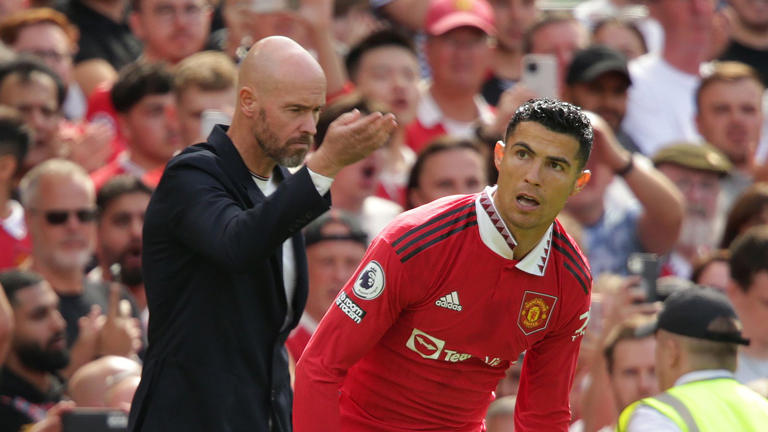 “This is the end of his second period at the club. He’d barely been there a year or so. United thought he was heading to Manchester City when they signed him a year ago. They managed to convince him. Sir Alex Ferguson, the former manager, managed to convince him not to go to their arch-rivals, but it has been a souring of relations.”

He also pointed out that Ronaldo has not had “the same impact” as before.

“He had not been a significant part of this season. Only one goal was scored and he’d even left some games early – which led to him one point being banished from the team for a while.”

Ronaldo is now on international duty with Portugal in Qatar, focusing on the start of their World Cup campaign on Thursday against Ghana.

He will not be looking for a new club immediately, according to Harris.

Manchester United were understood to be “extremely disappointed” with Ronaldo’s interview with Morgan and initially said it would be considering its response” to the interview.

The Portugal star had a defiant response to criticism of his comments after his arrival in Qatar, telling a news conference: “I am bullet-proof, I wear an iron suit. 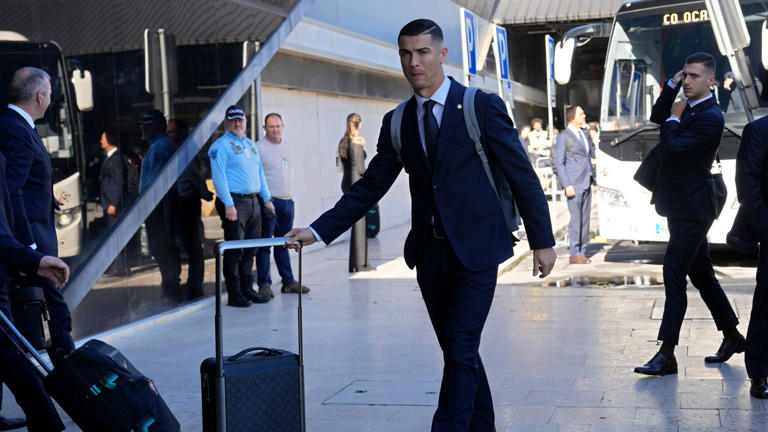 He also insisted that the awkward handshake between him and his teammate Bruno Fernandes after the interview was actually a joke between the teammates.

Did Ronaldo ‘engineer’ his departure?

The Portuguese superstar reportedly earned between £400,000 and £500,000 a week under a contract that ran until the end of the season, and he is at an age at which United could not expect a big fee for selling him in the January transfer window.

Jamie Singer, a partner at sports law specialists Onside Law, told Sky News: “When you’re using language like ‘betrayal’ in respect of the club, it’s not going to be hard to demonstrate there’s been a breach of contract.”

Before Ronaldo had his contract ripped up, he speculated: “You could have a situation where both parties would not be unhappy about a termination, and it appears that perhaps Ronaldo may be engineering that.”

In September, Ronaldo was charged with “improper and/or violent” conduct after a video emerged appearing to show him knocking a fan’s mobile phone to the ground.

In October, he was punished by his manager for refusing to play against Tottenham.

After that incident, Ronaldo later admitted on Instagram that “sometimes the heat of the moment gets the best of us”.