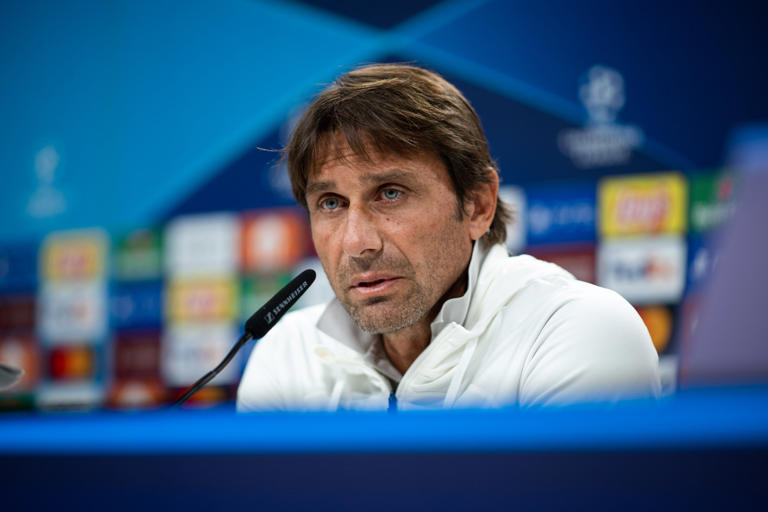 Antonio Conte has claimed Matt Doherty and Djed Spence have not done enough to convince him that they are worthy of starting for Tottenham this season.

Emerson Royal has started at right wing-back in all but one of Spurs’ eight Premier League games so far this season.

Meanwhile, Spence, who was signed in a £20 million deal from Middlesbrough in the summer, has played just one minute in the Premier League, and Doherty has made two late appearances as a substitute.

But Conte will now be forced into a reshuffle in the Premier League as Emerson Royal is now facing a three-game ban for his red card in Spurs’ 3-1 defeat to Arsenal on Saturday.

When it was put to him that Spurs supporters are hoping Spence may get more playing time following Emerson Royal’s suspension, Conte said: ‘The fans have to be fans.

‘The fans is the fans, I understand they can think everything but I see every day what happens during the training session. 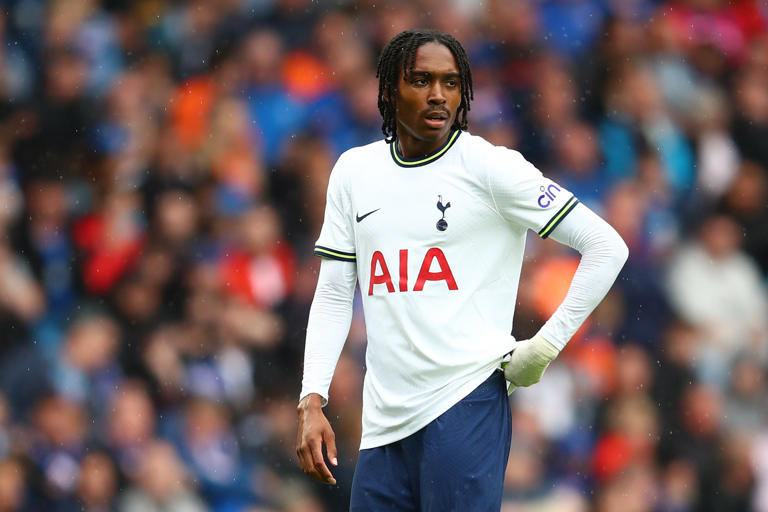 ‘I try to do the best for the team. If they trust me, then they trust me, but the choices are mine. If I didn’t decide to pick one player it’s maybe because he’s not ready.

‘We are talking about a young player with a good prospect, but I repeat I try to pick the best team. 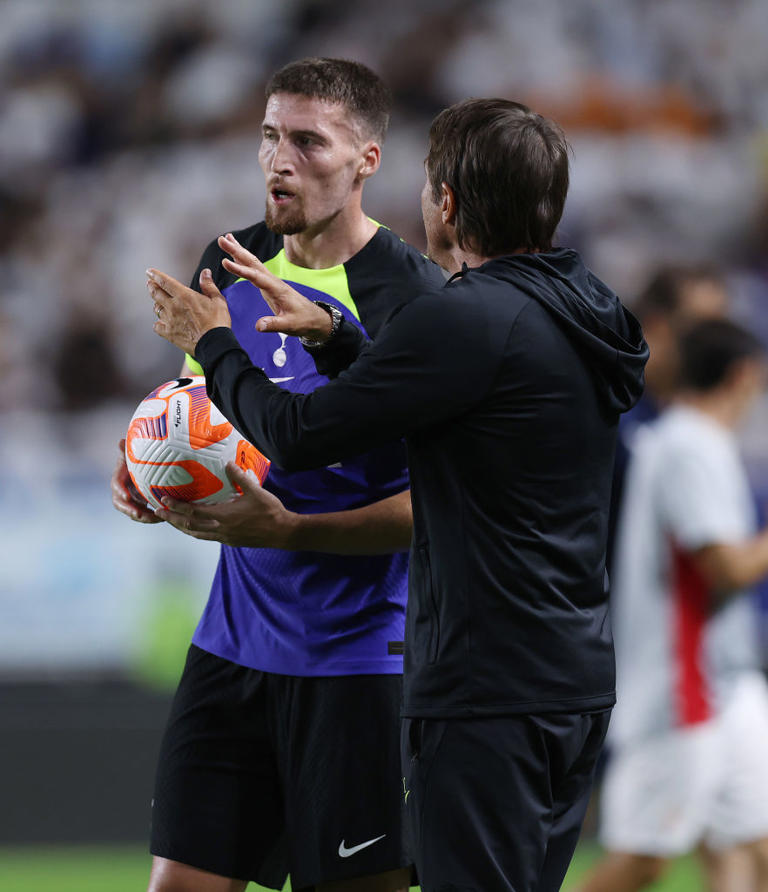 ‘Also Doherty last season played every game. Now I’m not seeing him in the right way to start the game. I’m not stupid, I don’t want to lose. I try to put the best team, to pick the best team.

‘If they trust me it’s ok, if they don’t trust me then I’m the coach and I need to take the best decision for Tottenham.’