Britons must never again be forced to pay exorbitant energy bills, Liz Truss will declare on Thursday as she promises more North Sea drilling and ditches the fracking ban. 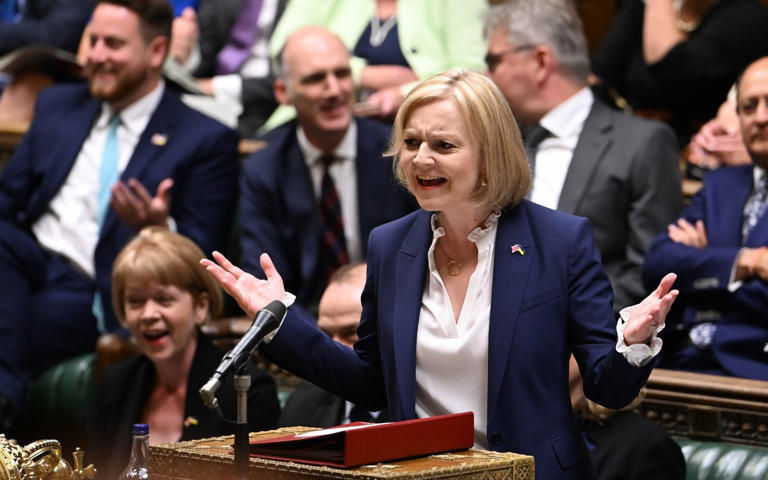 Annual energy bills will be frozen at around £2,500 for the average household both this winter and next, and green levies will be scrapped.

Businesses will get protection from energy price rises in a pandemic-style government intervention that could end up costing more than £150 billion.

But on Wednesday, the pound plummeted to its weakest level since 1985 on the new Prime Minister’s first full day in office as markets appeared to baulk at the scale of the move to tackle bills, underscoring the financial challenges ahead.

Ms Truss will say: “I know families and businesses across the country are worried about how they are going to make ends meet this autumn and winter.

“Putin’s war in Ukraine and weaponisation of gas supply in Europe is causing global prices to rise – and this has only made clearer that we must boost our long-term energy security and supply.

“We will take action immediately to help people and businesses with bills but also take decisive action to tackle the root cause of these problems so that we are not in this position again.”

A Number 10 source said Ms Truss wanted to “revolutionise energy supply” in Britain so the soaring bills being seen would never be repeated. She is understood to think the UK’s energy policy has been too short-termist and not focused enough on producing energy domestically.