Ross Barkley’s disappointing spell at Chelsea has come to an end after he and the club agreed a deal to terminate his contract by mutual consent. 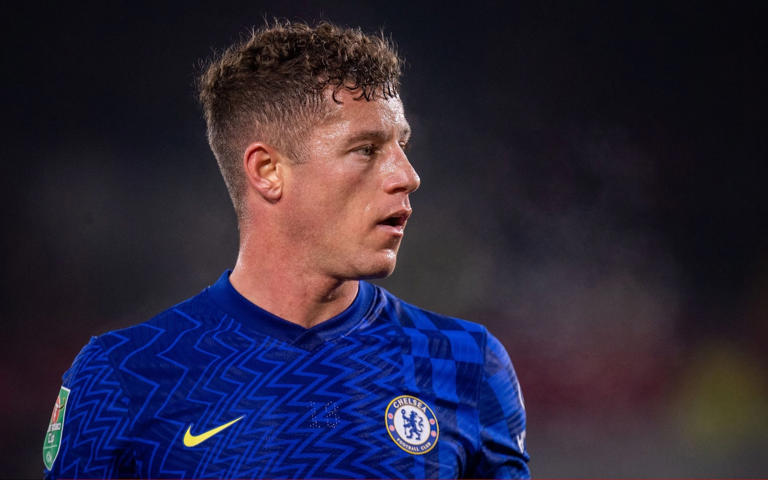 The former Everton midfielder is now a free agent heading into the final days of the transfer window and he will hope to find the right move to kickstart a career that has stalled at Stamford Bridge.

But he has been unable to establish himself as a regular player in London, and has not featured at all for Thomas Tuchel’s side this season.

Barkley spent the 2020/21 season on loan at Aston Villa and his experience will no doubt make him an appealing option for clubs looking to strengthen their squads in the final days of the transfer window.

The midfielder has made 33 appearances for England but has not represented his country since 2019. He made just 14 appearances in all competitions for Chelsea last season, with only six of those coming in the Premier League.

The decision to allow Barkley to leave by mutual consent comes despite Chelsea currently being in the midst of a worrying shortage of central midfield players.

Tuchel has only two fully-fit senior central midfielders at his disposal for Tuesday’s trip to Southampton, with Conor Gallagher suspended and N’Golo Kanté out with an injury.

Mateo Kovacic has made his return from a knee problem but is still building his fitness after missing the first three games of the campaign.

That leaves Tuchel with Jorginho and Ruben Loftus-Cheek as his two senior players in the heart of midfield, with new signing Carney Chukwuemeka a potential option after his £20m move from Aston Villa. 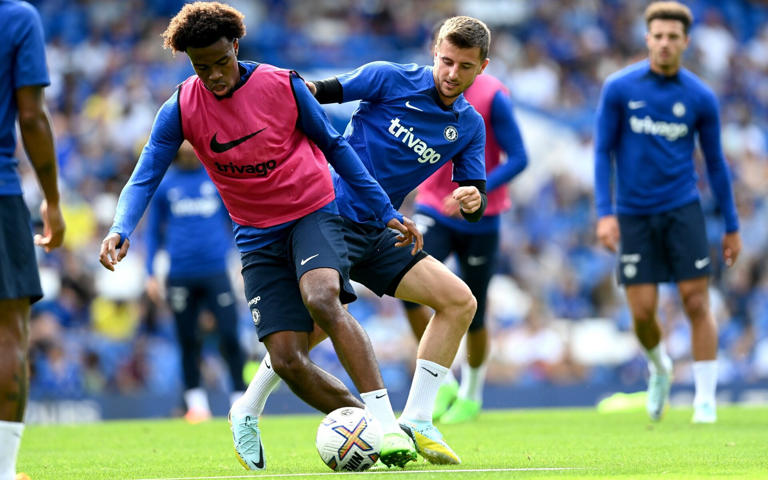 “It’s the area where normally I would love to have a headache who plays and who is on the bench,” said Tuchel. “I thought we could have five players who could all play for us, and have on top Carney as an option as a young player.

“The headache before the season was ‘do we have too many players there?’. It comes to the fifth game and we have only two left with experience in this position, and Kova from the bench. At the moment he’s not ready to play full matches at Premier League level. He has only had one week of training after his injury.

“It’s a strange situation and one we don’t like. It’s like this and we will have something to think about – or maybe not because it’s so obvious who we have left.” 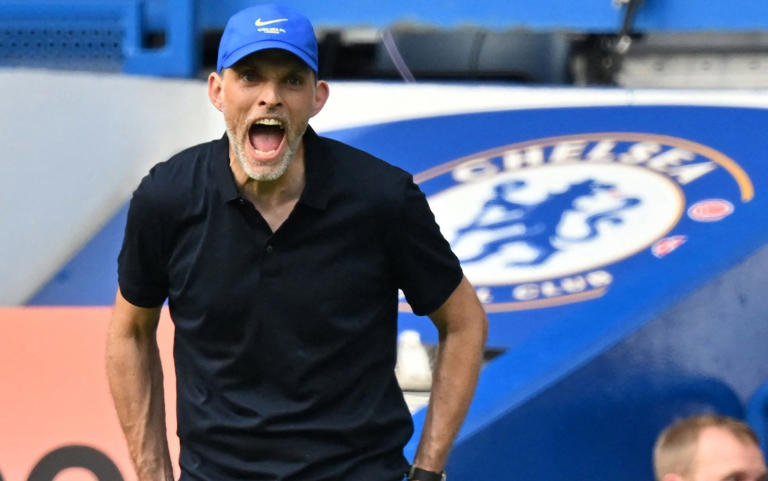 Meanwhile Tuchel has said he wants more players to be signed by the end of the transfer window, as Chelsea finalise the last details of Wesley Fofana’s £70 million move from Leicester City.

Tuchel insisted he will be happy with his squad “no matter what happens” in the last few days of the window this week, but made it clear that he hopes for new faces to arrive.

Fofana is set to become Chelsea’s seventh signing of the summer, provided there are no issues with his medical, and Tuchel is also looking to add a striker to his attack.

Pierre-Emerick Aubameyang has been the top target for weeks but it remains to be seen whether the club are willing to sanction a big-money move for a player who turned 33 this summer.

It is also unclear whether the horrific events of Monday morning, when Aubameyang was attacked in his own home by a group of violent thieves, will have any impact on a potential transfer.

“Right now I think we could need some more players in some positions,” said Tuchel, ahead of his side’s meeting with Southampton on Tuesday.

“But it is very close to the end of the transfer window and when September 1 comes, I will be a happy coach no matter what happens. I will try to find solutions and not think about what might have happened or what could be.”

Everton winger Anthony Gordon has also been a target for Chelsea this summer, but Frank Lampard remains hopeful of keeping hold of the 21-year-old at Goodison Park.

Chelsea could also be busy on outgoings in the coming days, with Christian Pulisic and Hakim Ziyech both considering their options. Callum Hudson-Odoi is believed to be close to joining Bayer Leverkusen on loan, while there is also transfer interest in Trevoh Chalobah.

‘No more excuses, no more distractions’

Tuchel has accepted that the transfer window can be a complicated time for these players but said he will accept “no excuses or distractions” once Thursday’s deadline has passed.

“From September 1 there are no more excuses and no more distractions,” said Tuchel. “I am very, very happy when the transfer window is over because then we have different leverage to push players and then the commitment has to be 100 per cent, we will not accept 99 per cent.

“The reality is that sometimes, in the last days of the window, you have to simply accept it [players being distracted] no matter what you wish for. It is the reality.”

Meanwhile, Chelsea and West Ham supporters have united in their anger at the Premier League for still not deciding the kick-off time of their match this weekend.

The game was originally scheduled for a 2pm kick-off on Sunday but has been moved following the Champions League draw as Chelsea now face Dinamo Zagreb next Tuesday.

In a statement, the fan groups said: “It was totally unacceptable for the fixture date to be altered with only a week’s notice, however, the broadcasting companies and the Premier League have still not confirmed the kick-off time – this is a disgrace.

“All parties have been aware since the fixtures were announced in June, that this game may have to be moved due to Uefa clashes. It is unacceptable that a comprehensive contingency plan was not created in advance to avoid the existing situation. The lack of planning and foresight has had an awful impact on supporters.

“Tickets have been bought, accommodation has been booked, travel has been paid for and plans have been confirmed. For supporters to not know the kick-off time five days in advance is deeply unacceptable. Supporters are being treated with complete contempt. This issue must be solved as a matter of urgency.”