We can not fail to have money for women sports when I’m the Speaker.

The money from the budget to be read next week, part of it will be ring fenced for women football.

She handed over 20m in cash to the newly Crowned Crowned 2022 CECAFA women Champions (for spending on ‘drinking water’).

I want to thank the Technical team of the Crested Cranes for leading us to glory. You have justified why this sport (football) needs more funding. It is the most popular sport in Uganda with huge follwoing. Congratulations Crested Cranes.

FUFA will give UGX 5M to each member of the 2022 CECAFA Women Winning team (Crested Cranes). 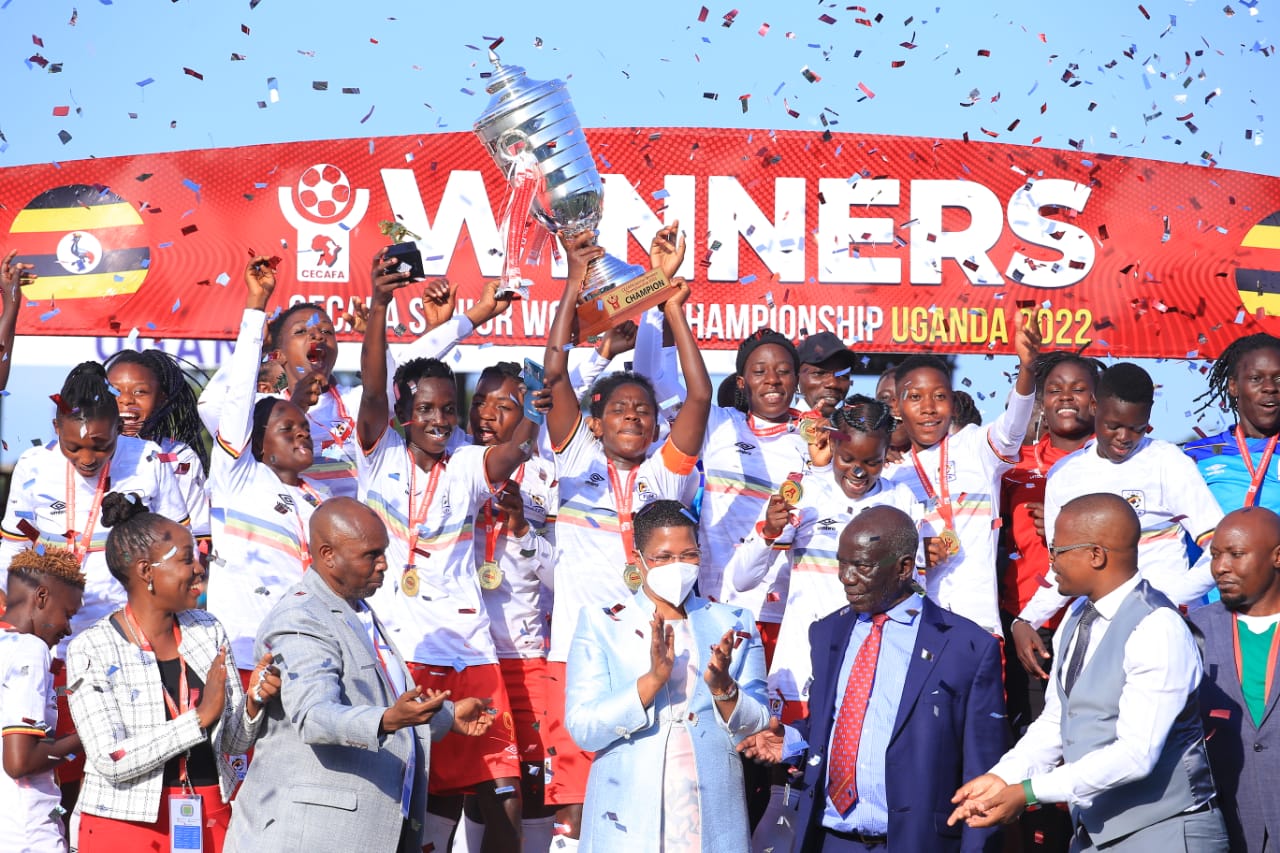 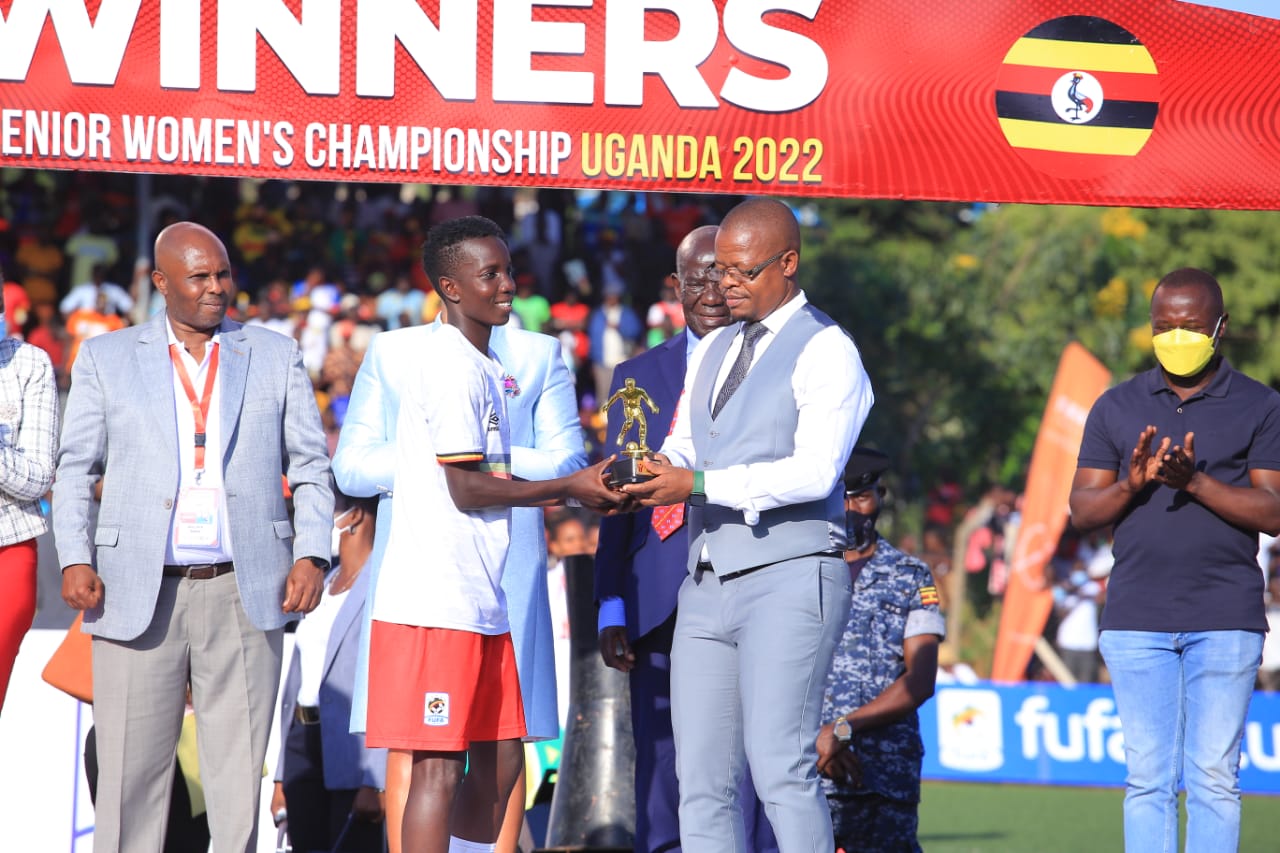 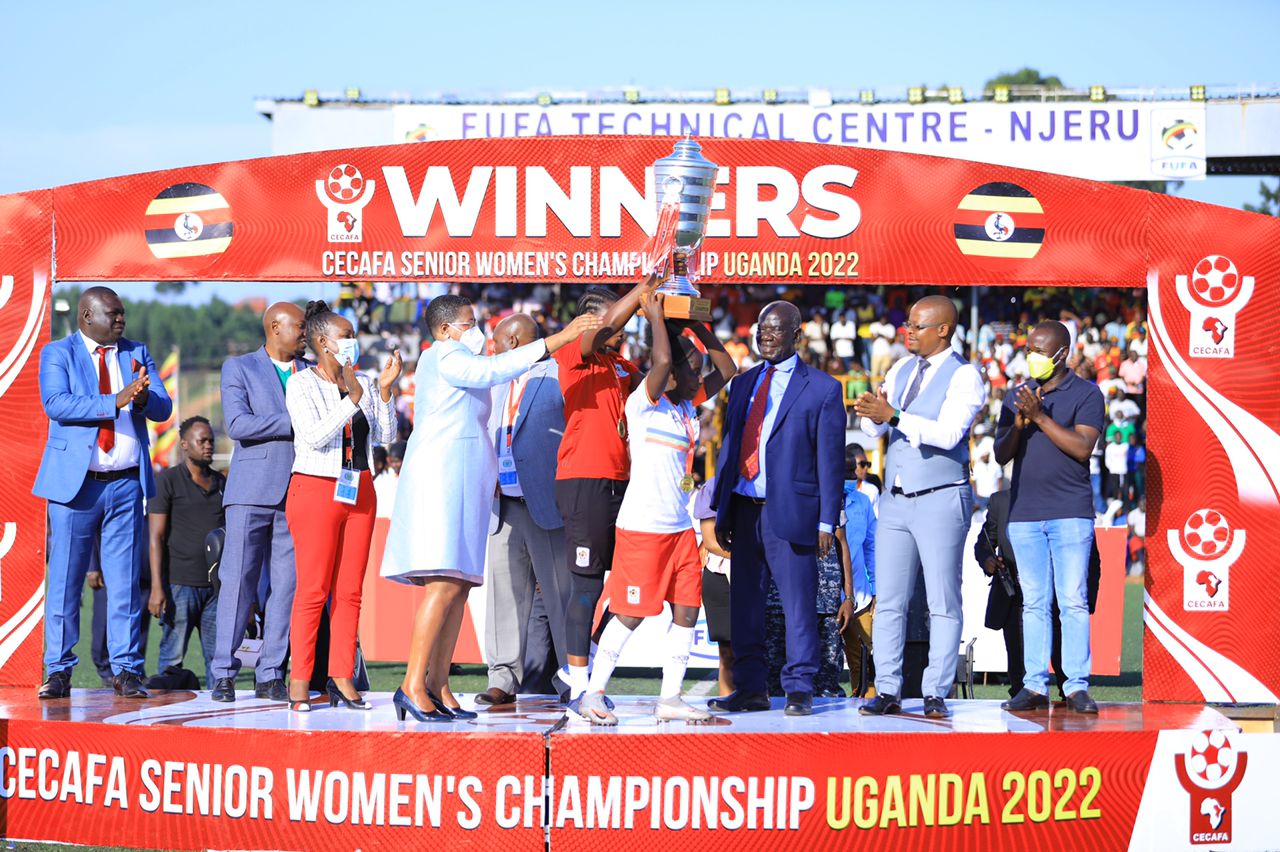 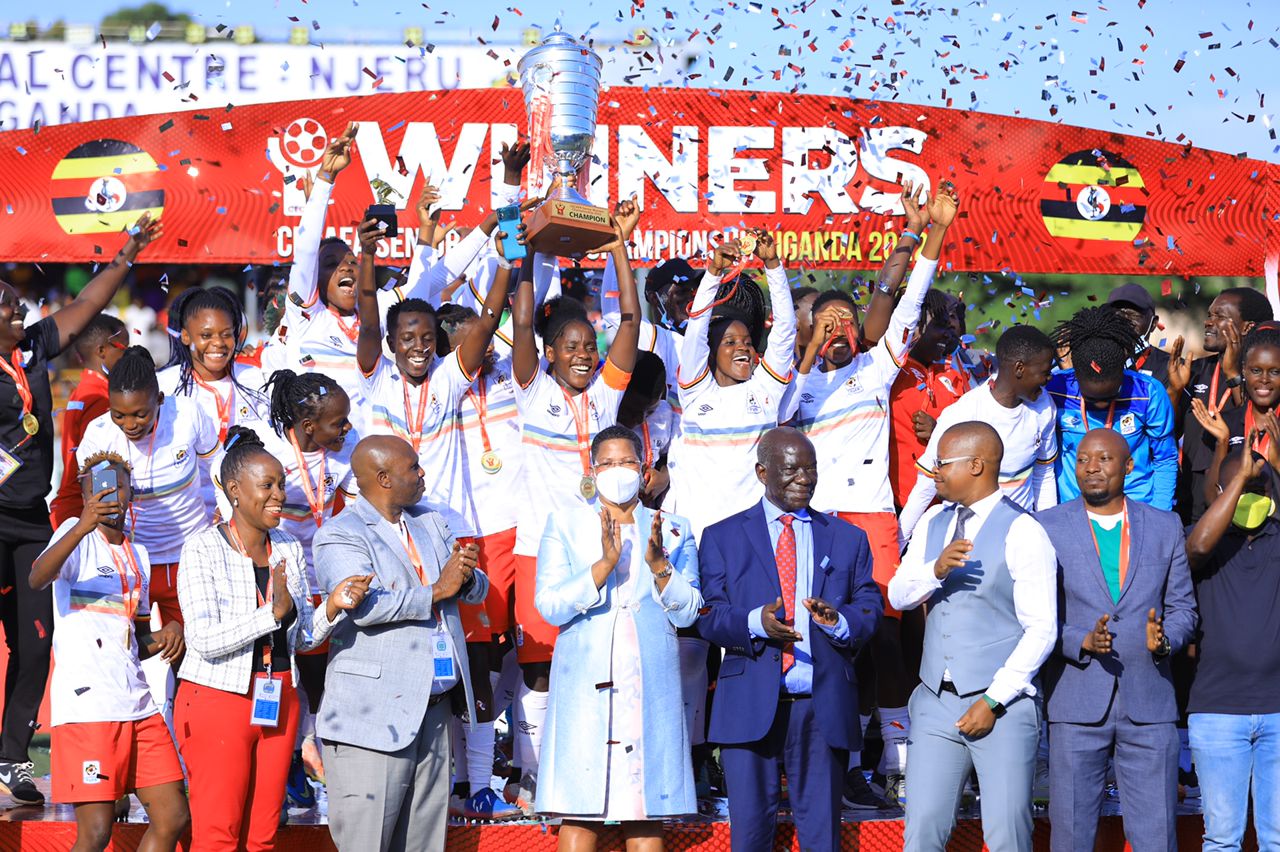 Uganda Women’s National Football Team (Crested Cranes) are the Winners of the 2022 CECAFA Senior Women’s Championship after overcoming Burundi in the final on Saturday at FUFA Technical Centre, Njeru.

In a thrilling final watched by Rt. Hon. Anita Annet Among, the Speaker of Parliament of Uganda as Guest of Honour, Uganda secured a 3-1 win to emerge the winners for the first time ever.

Sandra Nabweteme led the way for Uganda, bagging a brace while Fazila Ikwaput netted the other goal. The consolation for Burundi came from lanky midfielder Joelle Bukuru.

Uganda started on a strong foot and took an early lead when Nabweteme fired home in the second minute beyond goalkeeper Amissa Inarukundo. 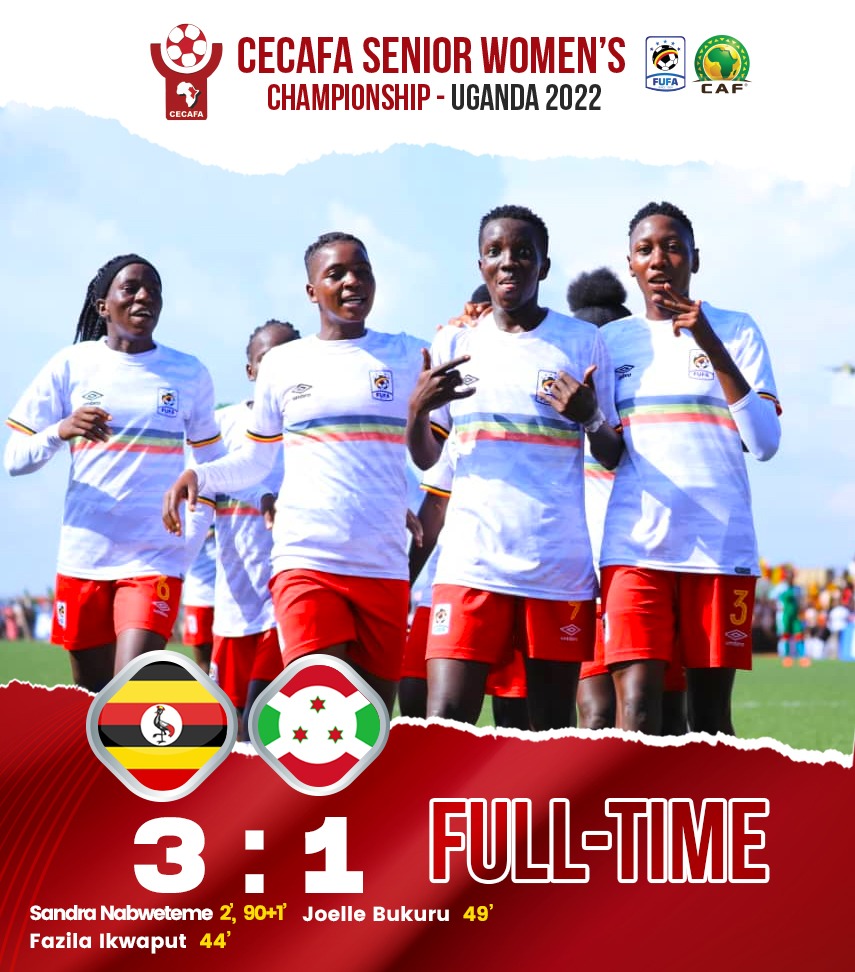 The second goal arrived two minutes before the break when Ikwaput dribbled past defender Diane Irankunda and the goalkeeper before scoring into an empty net. 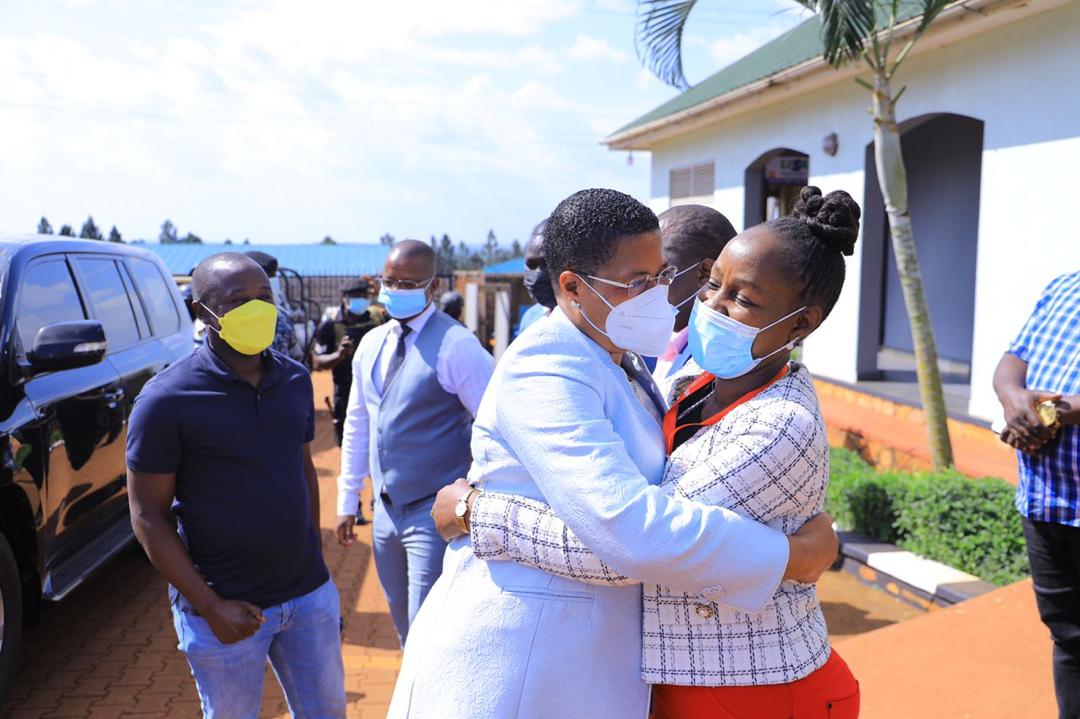 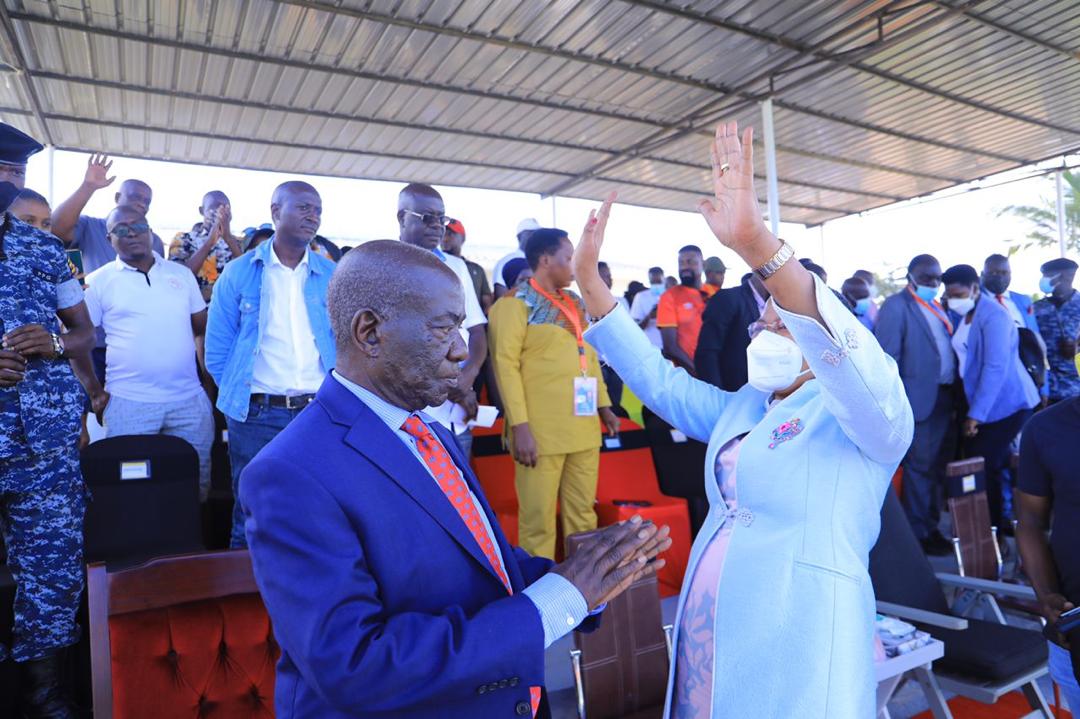 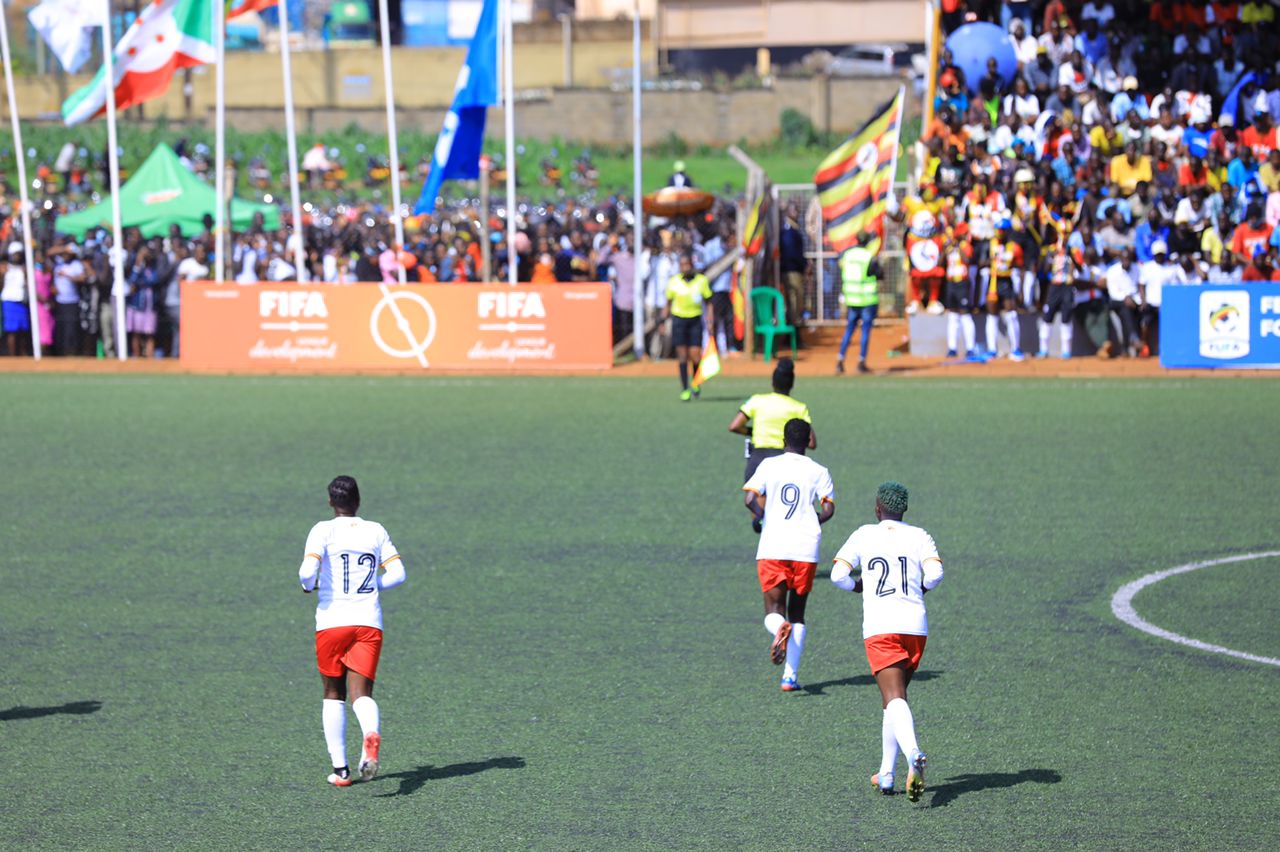 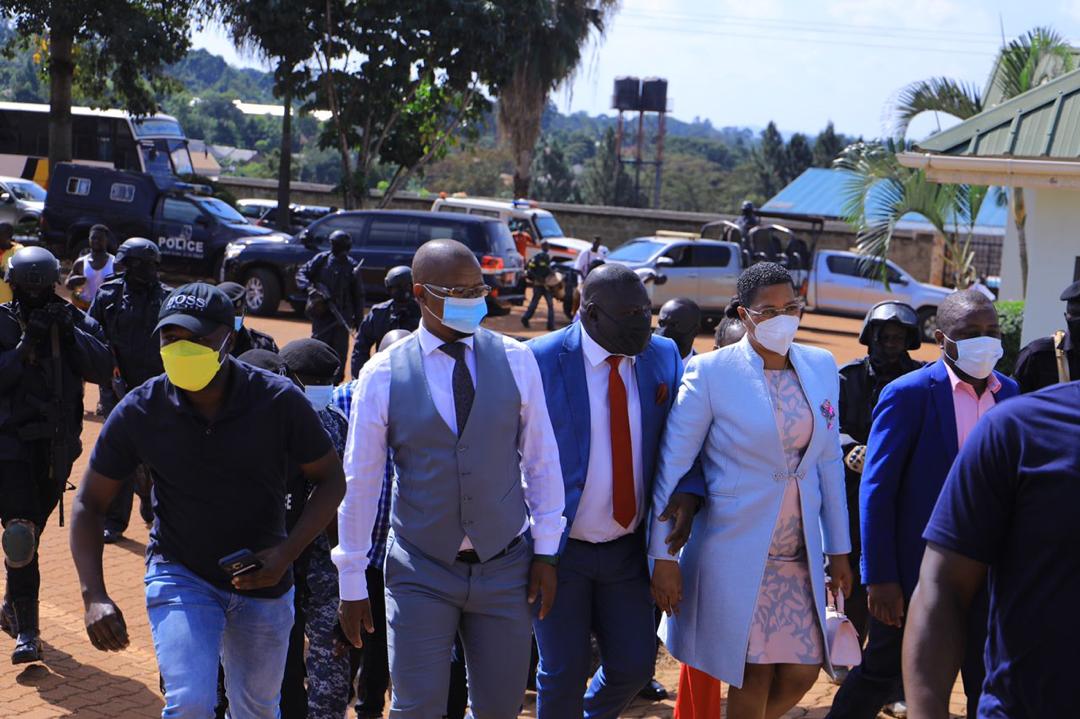 Burundi made a strong start to the second stanza with Joelle Bukuru getting a goal, four minutes after restart.

Despite their attempts, Uganda kept the resistance until when Nabweteme scored deep into stoppage time to put the score beyond reach.

Ethiopia beat Tanzania 2-1 to settle for bronze in the game played before the final.

Turist Lema and Tadesse Bizuayehu scored a goal each for Ethiopia while Tanzania got the consolation through Opa Clement who finished as top scorer of the tournament with seven goals.