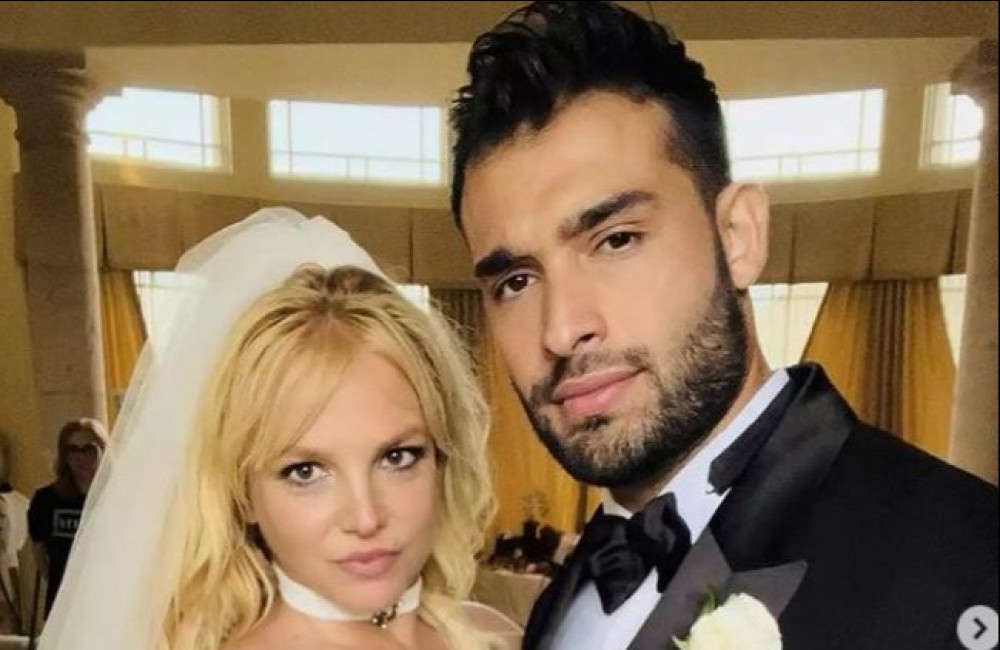 Britney Spears had a panic attack before her wedding.

The 40-year-old star tied the knot with actor and fitness trainer Sam Asghari on Thursday (09.06.22) and Britney admitted that despite her excitement, she had an attack of nerves before the ceremony.

She wrote on Instagram: “Wow !!! Holy holy c*** !!! WE DID IT !!! WE GOT MARRIED !!! Gggggeeeeezzzzz !!! It was the most spectacular day !!! I was so nervous all morning but then at 2:00 pm it really hit me … WE’RE GETTING MARRIED !!! I had a panic attack and then got it together … the crew who created our home into literally a dream castle were fantastic !!! The ceremony was a dream and the party was even better !!! (sic).”

This comes after Britney’s ex-husband Jason Alexander was booked for trespassing, vandalism and two batteries after being arrested for attempting to crash the wedding.

The 40 year old – who married the ‘Gimme More’ singer in Las Vegas in 2004 for just 55 hours before they had their union annulled – had livestreamed himself sprinting through woods in Thousand Oaks, California, as he approached his former partner’s home, and he managed to get inside the rose-covered wedding area, where Britney was about to marry Sam, before Jason was arrested by police.

Meanwhile, Britney made no mention of Jason but praised a number of her fellow celebrities including Selena Gomez, Drew Barrymore, Madonna and Paris Hilton for attending.

She wrote: “So many incredible people came to our wedding and I’m still in shock !!! @drewbarrymore my girl crush and @selenagomez who btw is way prettier in person if that’s possible both came !!! I was speechless … I kissed @madonna again and we danced into the night with @ParisHilton … Thank you @donatella_versace for designing my dress … I felt so beautiful … Thank you also to @StephanieGottlieb @CharlotteTilbury and @sofiatilbury for my jewelry and makeup !!! I think we all fell on the dance floor at least 2 times !!! I mean come on … we were all VOGUING !!! @SamAsghari I LOVE YOU !!! (sic).”

Sam and Britney also both shared a video of their big day on Instagram with the caption: “Fairytales are real,”, while Sam added: “Out of a movie.”