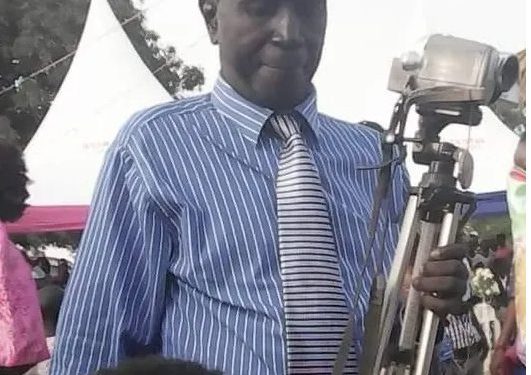 According to reports, Opaco died this morning on his way to cover an event within the city. Opaco who was traveling on a boda boda reportedly collapsed and died.

The incident comes a few weeks after another NTV and Daily Monitor journalist, James Babalanda, was found dead in his house in Mukono.