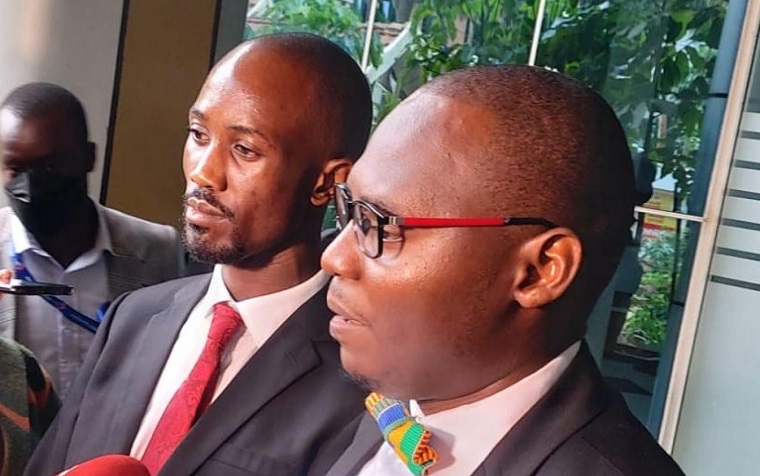 In April this year, Henry Byansi and Michael Aboneka challenged the agreement signed by Ramathan Ggoobi, the secretary to the treasury on behalf of the government, and Enrica Pinetti, an Italian investor and the Uganda Vinci Coffee Company Limited board chairperson on February 10, 2022, on grounds that it is illegal and irrational.

The lawyers want court to declare that the actions of the minister of Finance and Economic Development to handpick Uganda Vinci Coffee Company in disregard of able Ugandan firms to solely manage the coffee business, set coffee prices and related products, is an infringement on the right to own property and open competition as well as economic rights of coffee farmers in the country.

The agreement grants Vinci exclusive rights to buy Uganda’s coffee before the government looks at other players. The company is also exempted from paying taxes such as import duty tax, stamp duty, value-added tax, National Social Security Fund (NSSF), and pay as you earn for ten years. The company also reserves the right to determine the coffee prices in the country on top of enjoying electricity subsidies among other benefits.

The lawyers now want the court to look into the report of parliament and give their findings a legal effect by going ahead and quashing the agreement. While delivering the State of the Nation Address on Tuesday, President Museveni admitted that he was behind the coffee deal because Pinetti had no experience in the coffee industry, but he convinced her to enter into coffee processing because of her worldwide contact network. The case has been fixed for hearing on June 24.