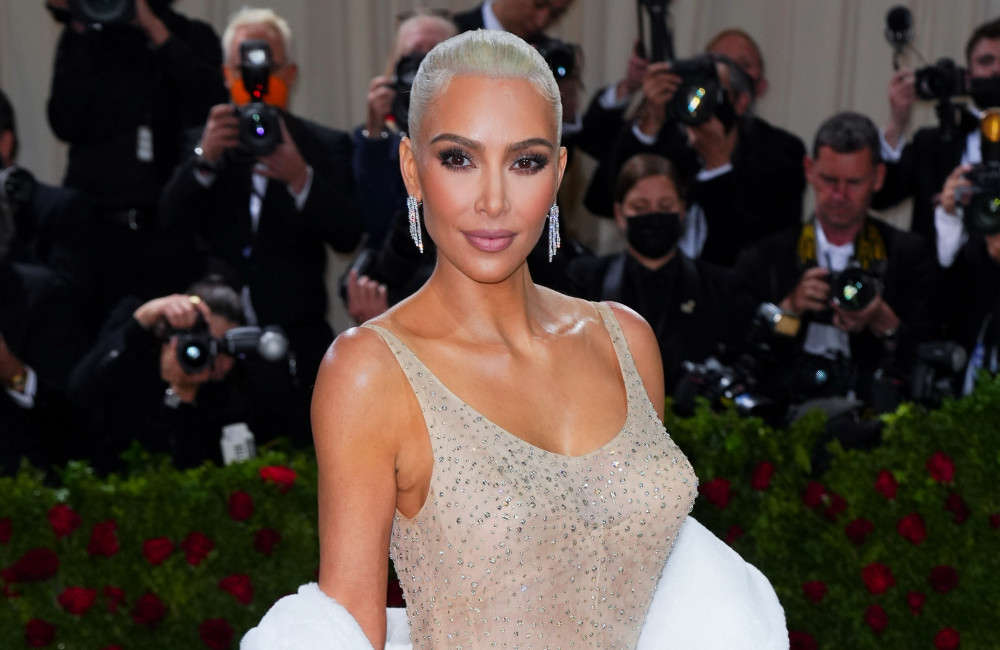 The 41-year-old reality star shed a reported 16 pounds in three weeks to fit into a dress once worn by late Hollywood legend Marilyn Monroe for her red carpet appearance at the Met Gala back in May 2022 and compared it to Christian Bale losing 56 pounds in four months for his role in ‘The Machinist.

She said: “To me it was like, ‘OK, Christian Bale can do it for a movie role and that is acceptable.’ Even Renée Zellweger gained weight for a role. It’s all the same to me. I wasn’t saying, ‘Hey everyone, why don’t you go lose this weight in a short period of time?”

Gallery: ‘When I start getting fat I’ll work on it…’ The stars who just say NO to diets and exercise! (BANG Showbiz) 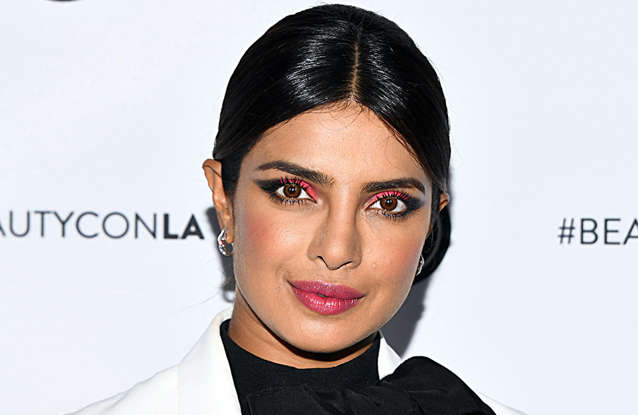 1 of 11 Photos in Gallery©Provided by Bang Showbiz

I don’t need a gym membership

Go on a diet? No thanks! How about the gym? Mmmh… better not. These celebrities have admitted to having different priorities. Eating specific healthy meals or lifting some weights… are certainly not on their list. You’ll be surprised to learn which stars are definitely NOT fitness fanatics…

The ‘Kardashians’ star – who has has North, eight, Saint, six, Chicago, four, and Psalm, three, with rap star Kanye West and is now dating ‘Saturday Night Live’ alum Pete Davison – added that it was just an “important goal” for her to achieve and and admitted that had she not been able to lose the weight, she would have missed the event altogether.

She told The New York Times: “It was just important to me to reach that goal. [If I hadn’t lost the weight], I just simply couldn’t have gone, which wouldn’t have mattered.”

Speaking at the event itself, Kim – who wore the original dress that Marilyn sang ‘Happy Birthday’ to then-president John F. Kennedy back in 1961 for mere minutes on the red carpet before changing into a replica – explained that while she “didn’t starve” to fit into the stress, she did follow a “strict” diet.

She said: “It was this or nothing. I didn’t starve myself, but I was so strict.”