NAIROBI, 13th May 2022 (PSCU) – President Uhuru Kenyatta has commended young people who challenge themselves to do good within their communities through hard work and commitment. 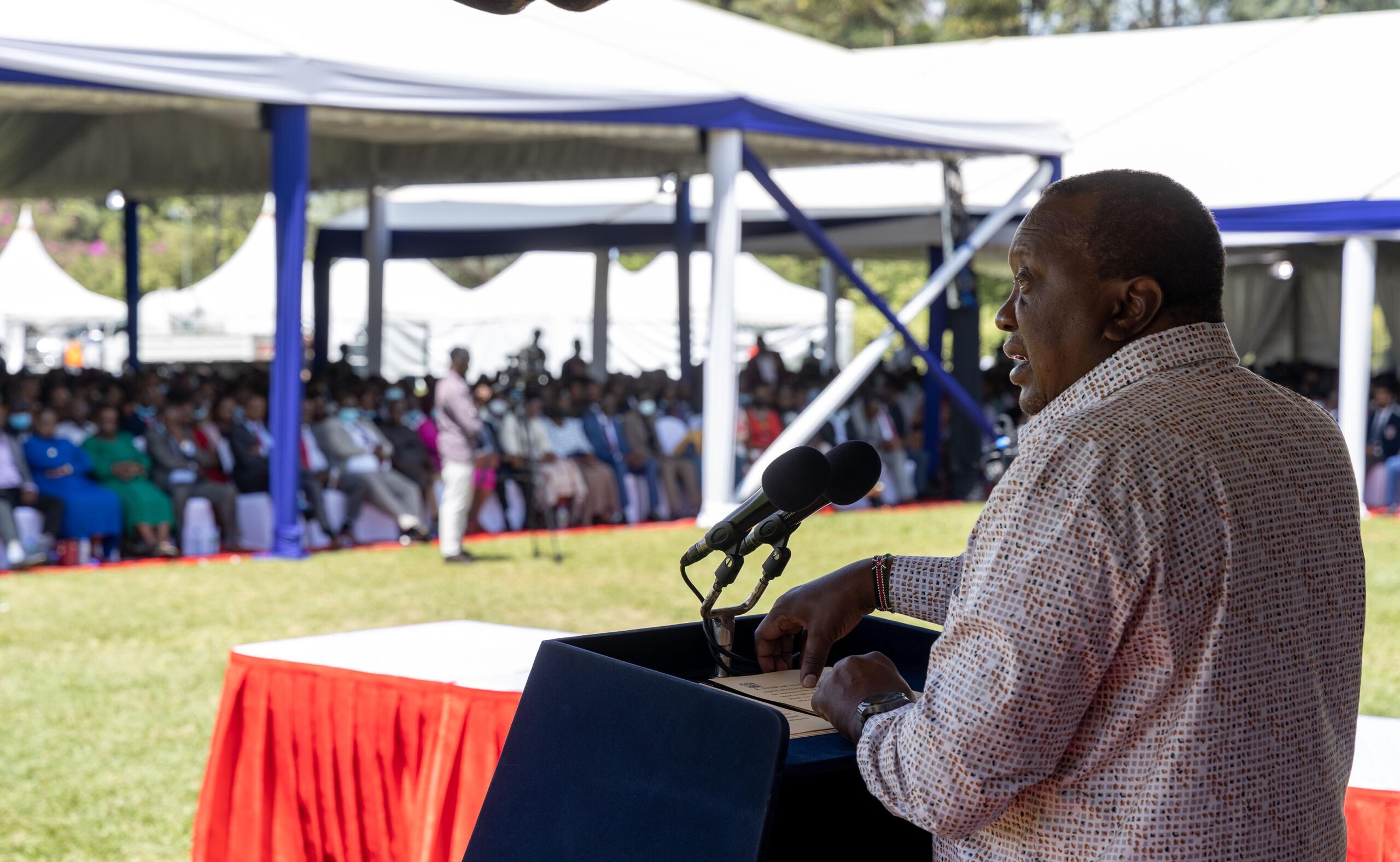 Citing the example of Kenyan sprinter Ferdinand Omanyala who last Saturday entrenched his prowess in the short races by winning in this year’s World Athletics Continental Tour dubbed ‘KipKeino Classic’, the President said the youth have the power and potential to drive the country to new frontiers. 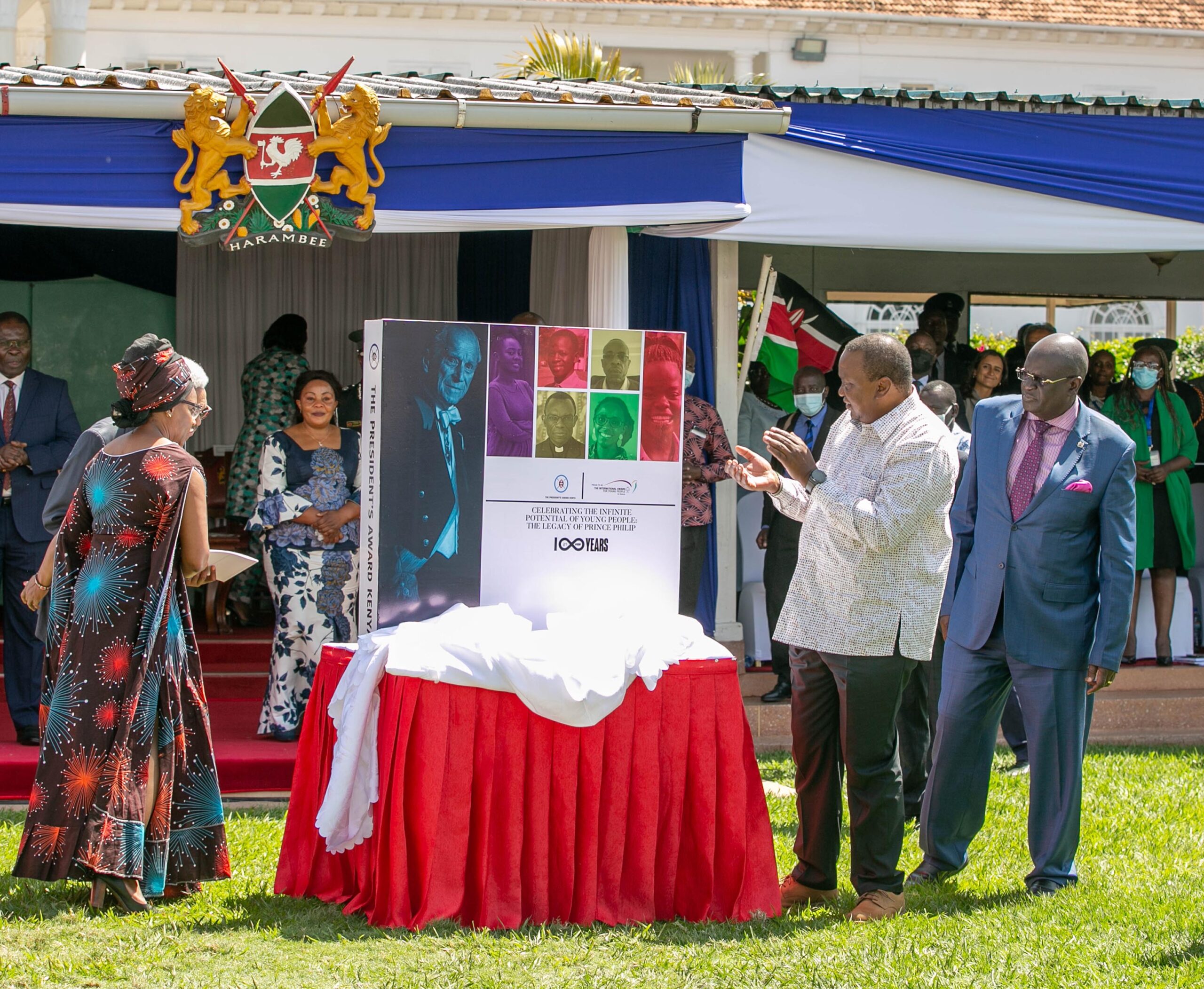 “Of all the events in my presidential itinerary, the ones that I most earnestly look forward to are events that involve our young people because they are our nation’s future,” the President said. 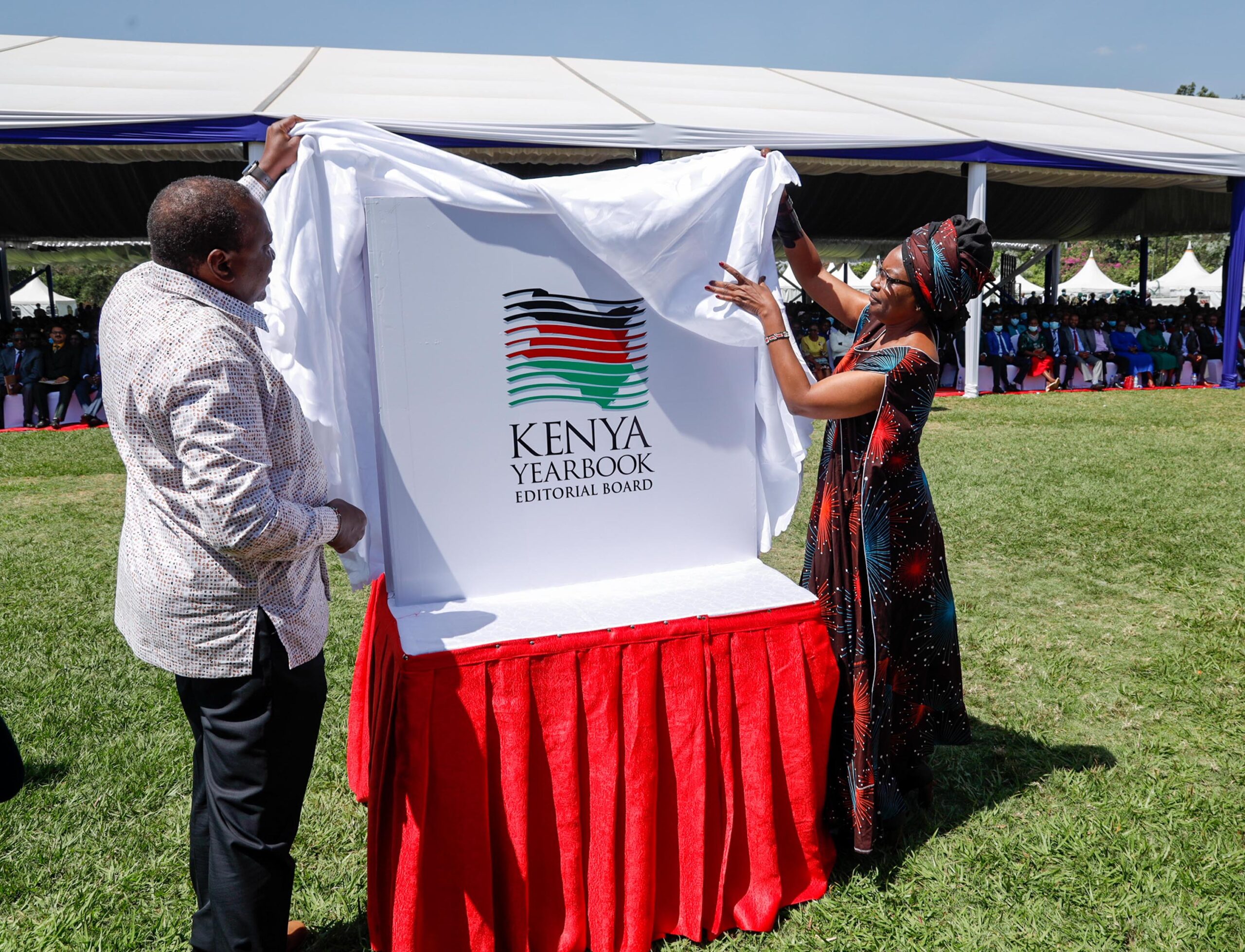 A total of 907 awardees, among them 25 young people living with disability, received certificates for their exemplary performance in various fields within their institutions and the community. 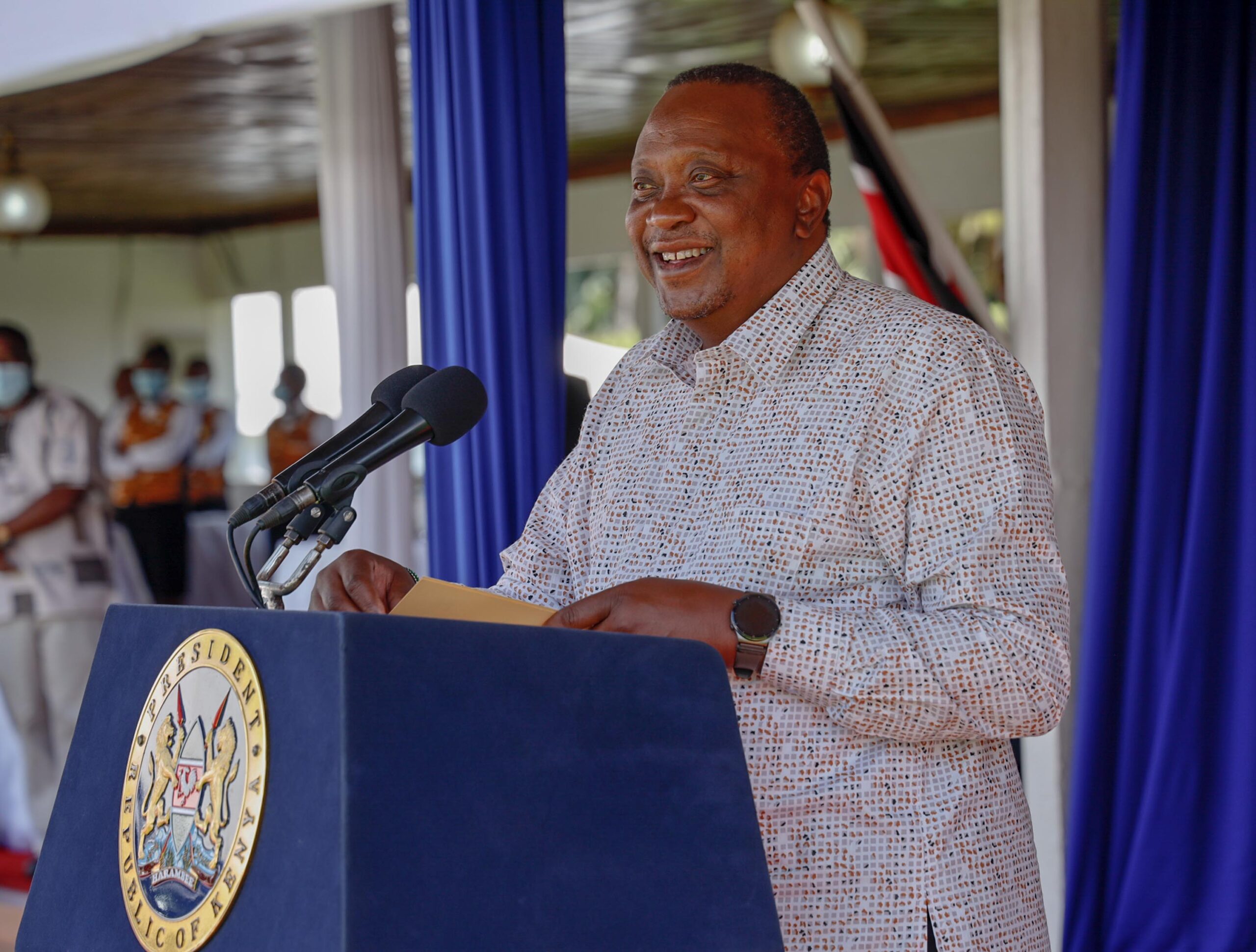 The Head of State, who is also the patron of the President’s Award-Kenya, congratulated the awardees for their exemplary achievement.

“Today, we celebrate the extraordinary amongst our pupils, students and our young people who have lifted our spirits, strengthened our resolve and pushed us toward a ground-breaking path of progress in our country.

“It is a profound inspiration for the entire country whenever our young people make deliberate efforts to challenge themselves, exploit their full potential and make a positive difference not only to themselves but also to our society,” President Kenyatta said.

He expressed satisfaction that through the programme as well as the ongoing reforms in the education system, the youth are learning to find opportunities within crisis.

“Through both this Programme as well as the ongoing reforms in our education system, our youth are learning to find opportunities within crisis, to extend empathy and understanding, to care for and protect the vulnerable, and to learn what servant-leaders do within their communities,” the President said.

Even as new awardees were admitted to the roll of honour, President Kenyatta said previous awardees should also be celebrated for the uncountable ways in which they made themselves, their families, their communities and the nation better through their devotion to service above self.

Noting that today’s event is held a year after the passing of the programme’s founder His Royal Highness Prince Philip, President Kenyatta expressed the need to scale up the organization’s capacity in harnessing the ingenuity of the youth and unlocking their full potential.

The President also took the opportunity to pay tribute to Esther Mureke-Kuria and John Mutembei who have distinguished themselves through outstanding achievements across the spectrum of the Award Programme.

Esther Mureke-Kuria, a teacher and an Award Leader from Nyeri High School, was recognised as one of the most inspiring volunteers not just in Kenya but globally during the International Youth Day 2022. She pioneered the Award’s work in Kenyan prisons and has become a positive role model to the boys who take part.

On his part, John Mutembei is a former inmate from Nyeri Maximum Prison who used the digital skills he acquired while participating in the programme to launch an appeal against his conviction through the Judiciary’s online filing system.  The appeal was heard and determined and Mutembei earned his freedom.

“I urge, once again, more corporations and individuals to step forward and join us in this noble national endeavour that is geared towards unearthing skills, talents and competencies within our young people and youthful citizens who are the future of our nation,” the President said.

Education Cabinet Secretary Prof. George Magoha extolled the benefits of the President’s Award programme, saying it should be expanded to accommodate more participants.