NEWS NO FASHION SHOW IN ZAMBIA’S FRIENDLY AGAINST CONGO 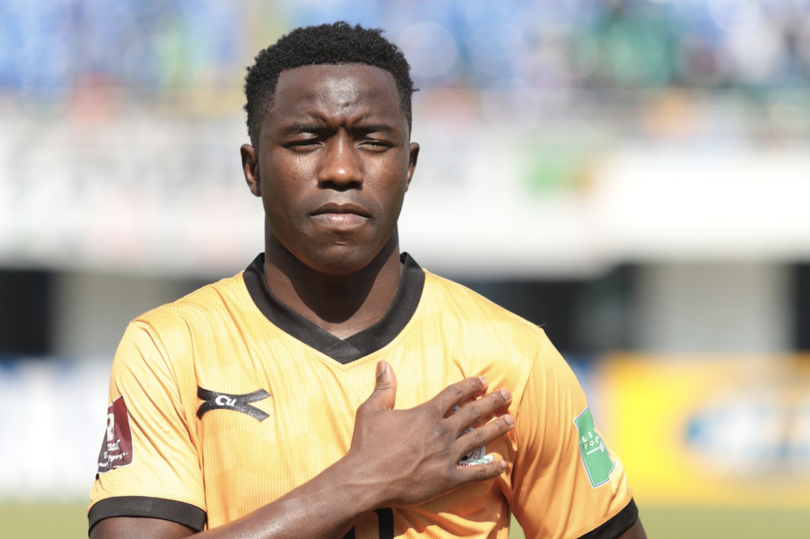 Zambia will miss the services of their top striker Fashion Sakala in their warm up match against Congo Brazzaville in Turkey on Friday.

The Glasgow Rangers forward has been ruled out of the match after testing positive for Covid-19, Football Association of Zambia (FAZ) has confirmed.

Kashala is quoted saying they had penned Rangers to inform them about the status of the player who was expected to fly straight to Antalya for the match.

Chipolopolo’s Croatian coach Aljosa Asanovic had drafted Sakala in the 23-member squad for the friendly.

The Chipolopolo boys were expected to leave for Turkey on Wednesday.

Meanwhile, foreign-land based players such as Roderick Kabwe, Toaster Nsabata, Gamphani Lungu and Clatous Chama have started trickling in the Chipolopolo camp.

Zambia are expected to play another friendly on March 29 against an opponent yet to be named to fine-tune for the qualifiers of the 2023 AFCON finals.

No Fashion show in Zambia’s friendly against Congo (africatopsports.com)