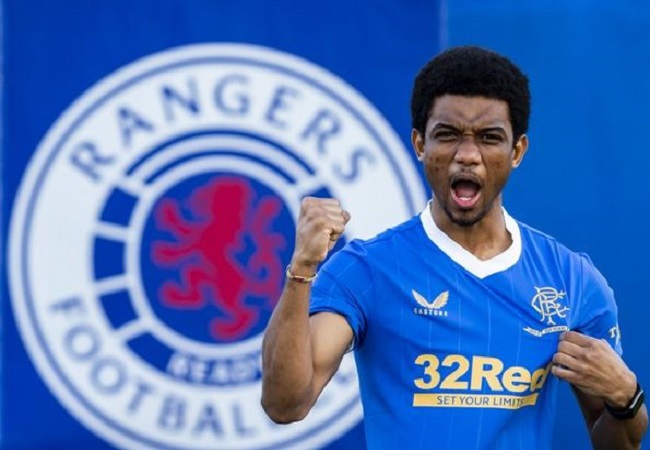 Amad Diallo was tipped to leave Manchester United on a season-long loan deal during the last European summer transfer window as the Ivory Coast international almost joined Dutch giants Feyenoord until an injury sustained in training stopped that move.

Also Read : MANCHESTER UNITED CONFIRM AMAD DIALLO WILL BE OUT FOR 6 WEEKS DUE TO INJURY

The Premier League heavyweights have now announced that the 19-year-old has joined Scottish champions Rangers who are under the guidance of Giovanni Van Bronckhorst.

“Manchester United youngster Amad has completed a loan move to Scottish champions Rangers until the end of the season.” A club statement read.

“The Ivory Coast international joined the Reds from Atalanta in January 202. And is viewed as one of the most talented young wingers on the European scene.”

Diallo made nine first-team appearances for United. And he memorably scored a superb goal against Italian giants AC Milan in the UEFA Europa League. The winger is pleased to have joined Rangers.

“I am delighted to join Rangers until the end of the season.” Diallo told the club’s official website.

“It is fantastic for me at this stage of my career to have the opportunity to come to such a big club that is challenging on a number of fronts and will give me some excellent opportunities to test myself in many environments.