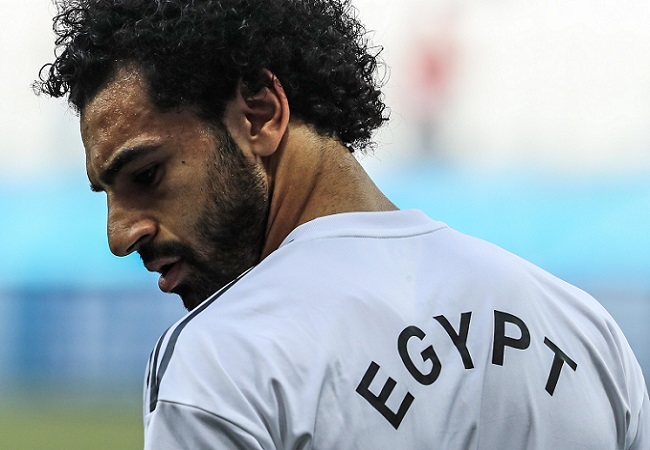 Mohamed Salah is undoubtedly the poster boy for Egyptian football. And when he speaks, his nation listens.

Ahead of the commencement of AFCON, the Egypt king is clearly fired up to try and create history for the most successful team in the competition’s history but not a trophy that he has won himself.

The Liverpool winger has thus promised Egyptian fans that the team will fight in the 2022 Africa Cup of Nations (AFCON) in Cameroon to bring home an eighth African cup as he joined national team training camp on Wednesday.

“The road is not easy. But we will fight to return home with the cup. Support us !” Salah vowed in a post on his official Twitter account.

Also Read :  ESSAM EL-HADARY URGES EGYPT NOT TO FEAR ANYONE ON THEIR WAY TO WIN AFCON

Salah and Aston Villa’s Mahmoud Trezeguet were the last foreign-based players to join the Pharaohs training camp in Cairo in preparation for the Nations Cup, which will take place in Cameroon from 9 January to 6 February.

The seven-time African champions, who are set to travel to Cameroon on Friday, will play in Group D along with Nigeria, Sudan and Guinea Bissau.

“Lads, All together now. We are ready to take off and enjoy our journey to the African Cup of Nations. Now please fasten your seat belts with your best ambitions and commitment, towards our Goals and Dream.” Said Queiroz.