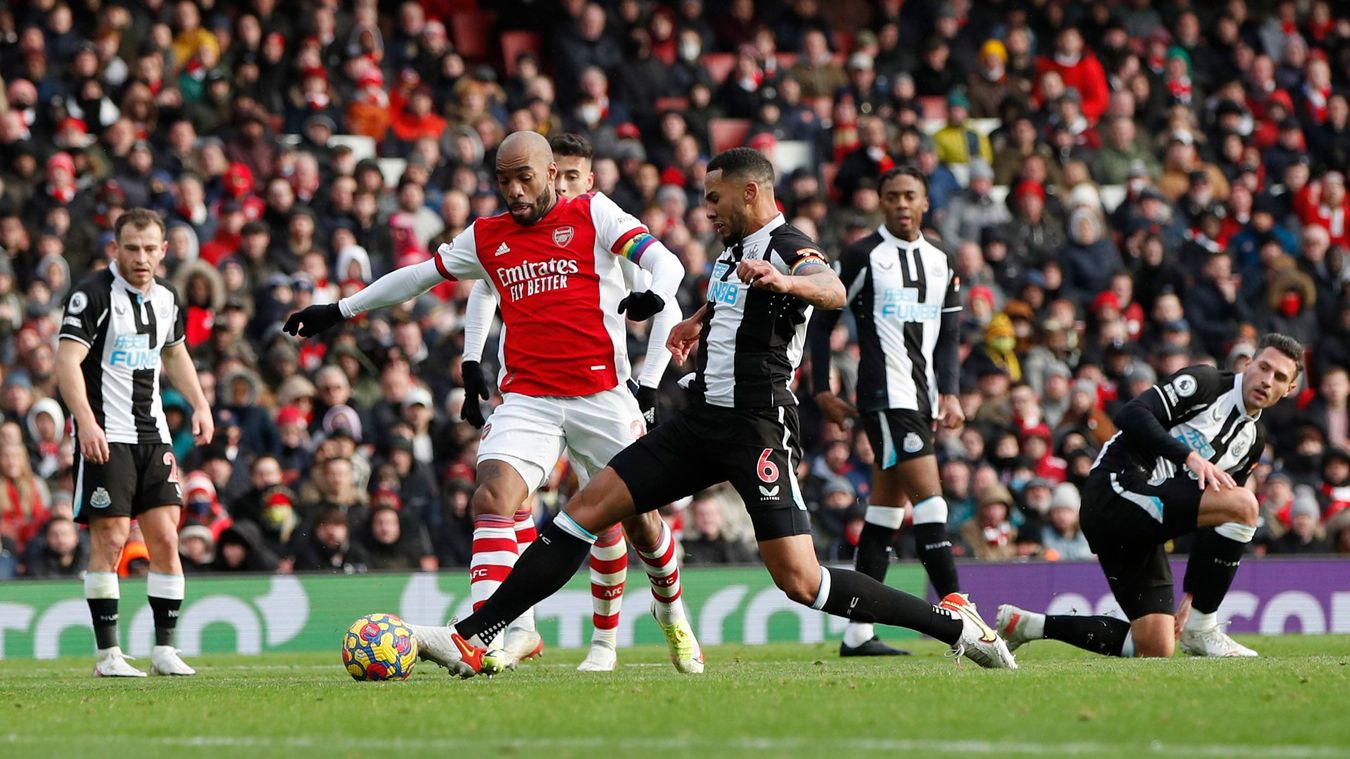 Both sides struck the woodwork in a goalless opening 45 minutes, with Aaron Ramsdale superbly tipping a Jonjo Shelvey shot on to the crossbar, before Pierre-Emerick Aubameyang somehow hit a post from just four yards. 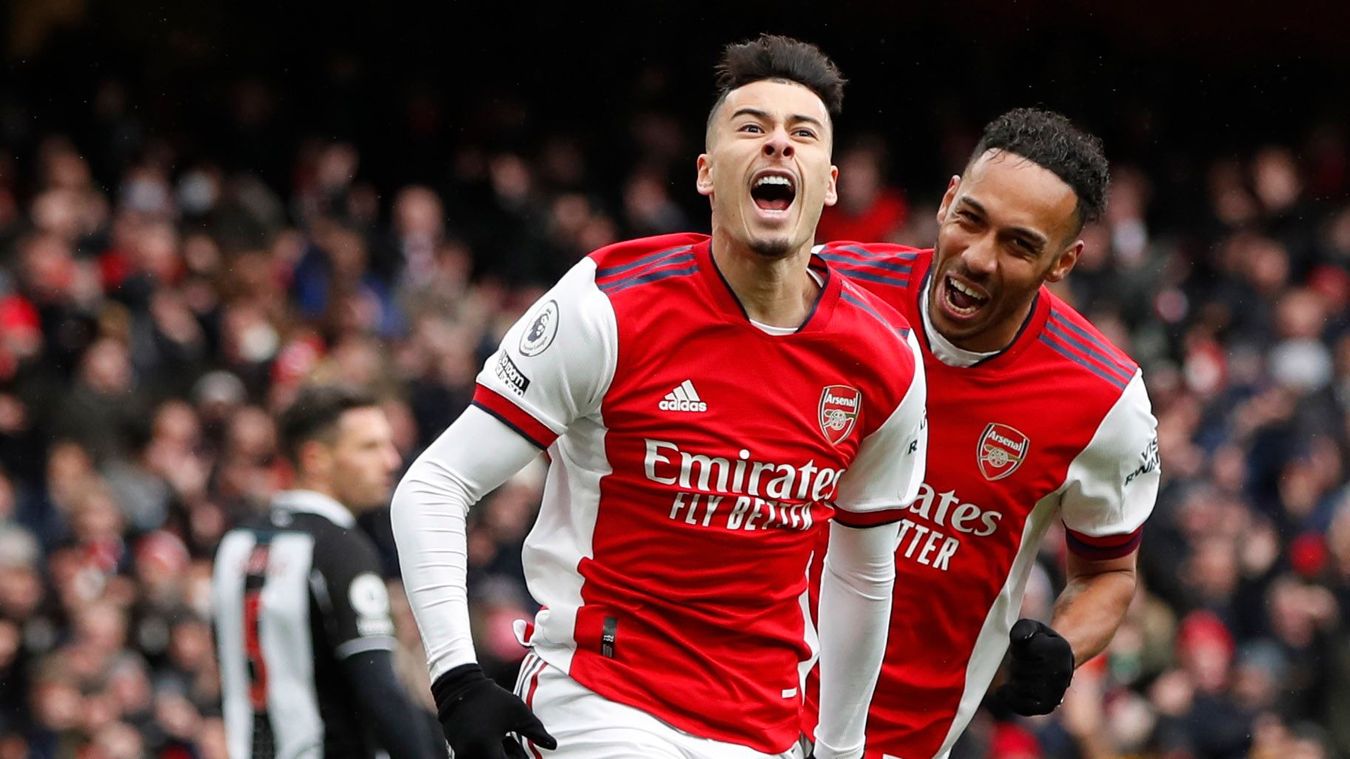 Saka opened the scoring on 56 minutes when he fired past Martin Dubravka from the left after a clever pass by Nuno Tavares. 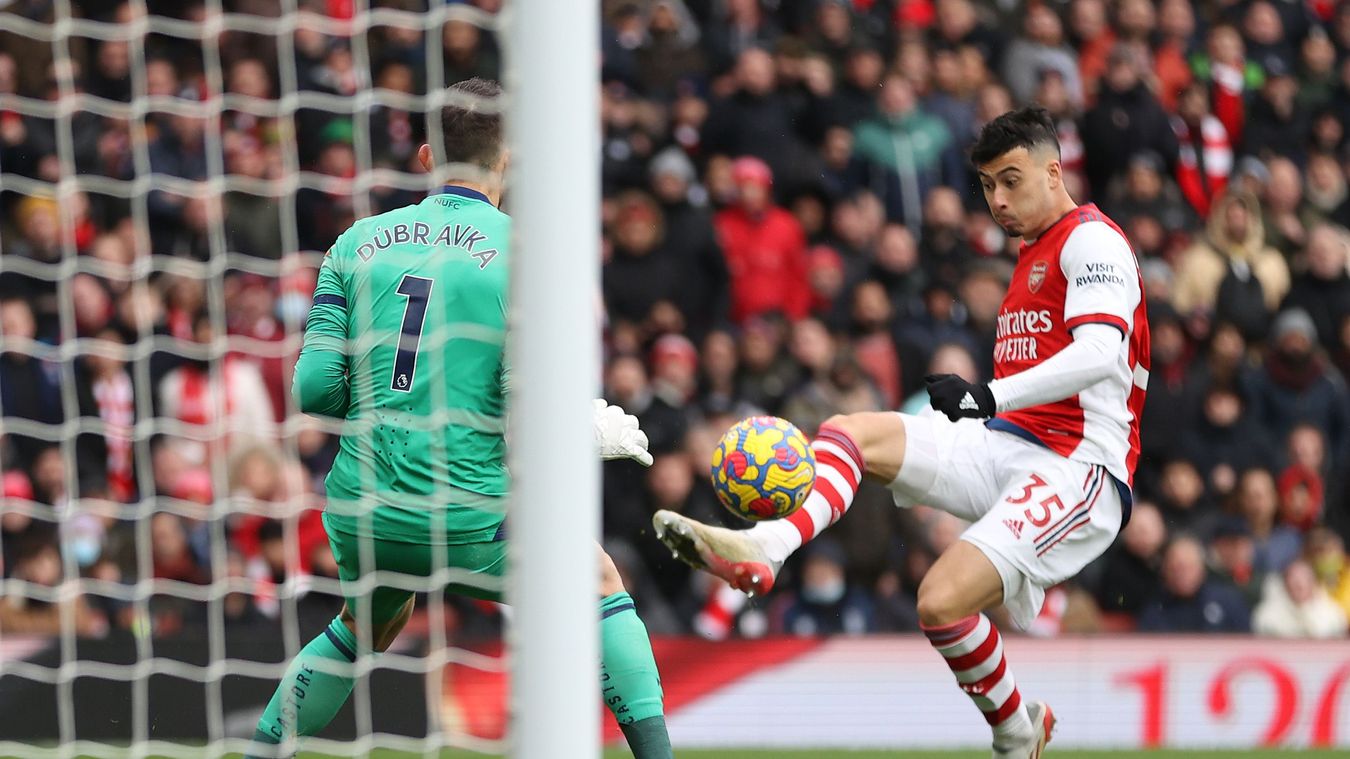 Arsenal doubled their lead 10 minutes later when, less than two minutes after coming on, Martinelli raced on to Takehiro Tomiyasu’s lofted pass and lifted a neat first-time finish over Dubravka. 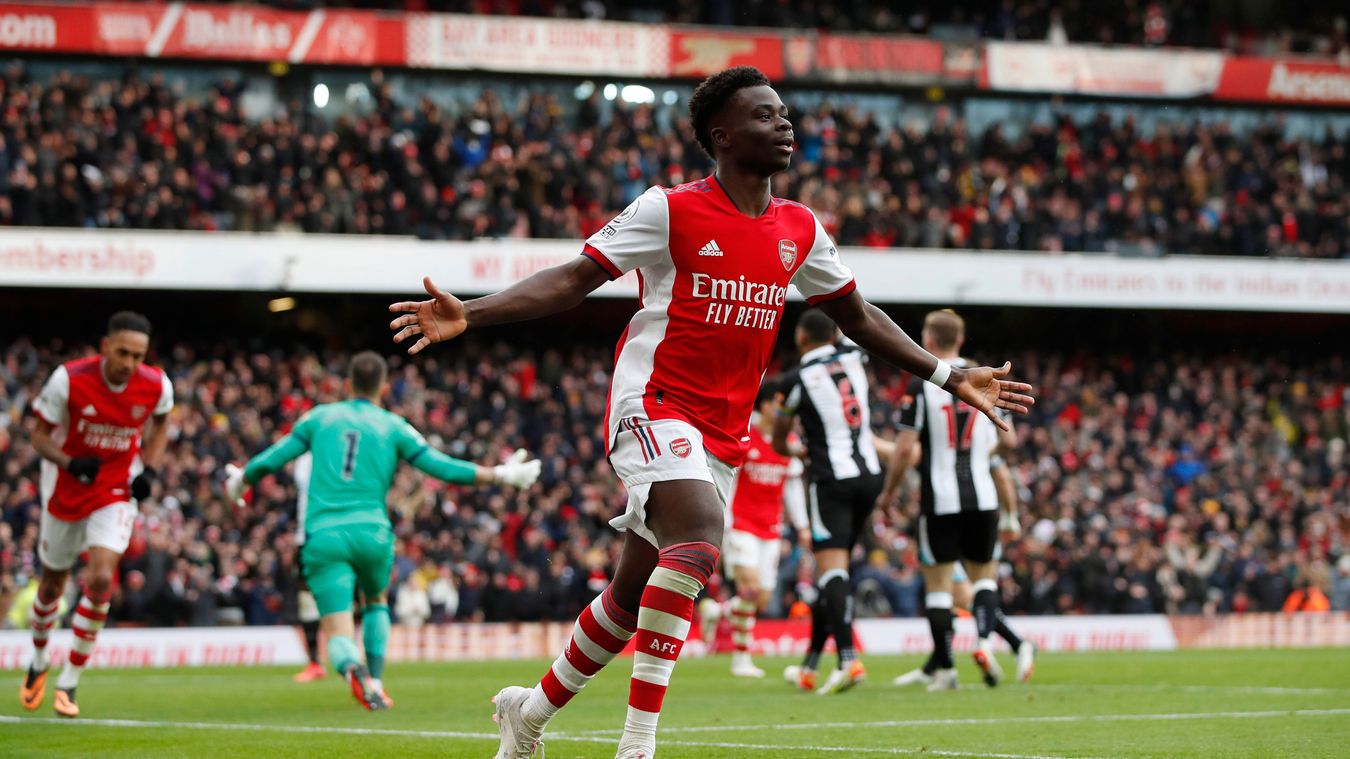 Arsenal stay fifth on 23 points, level with West Ham United. Newcastle remain bottom with six points as they still await their first win of the season. 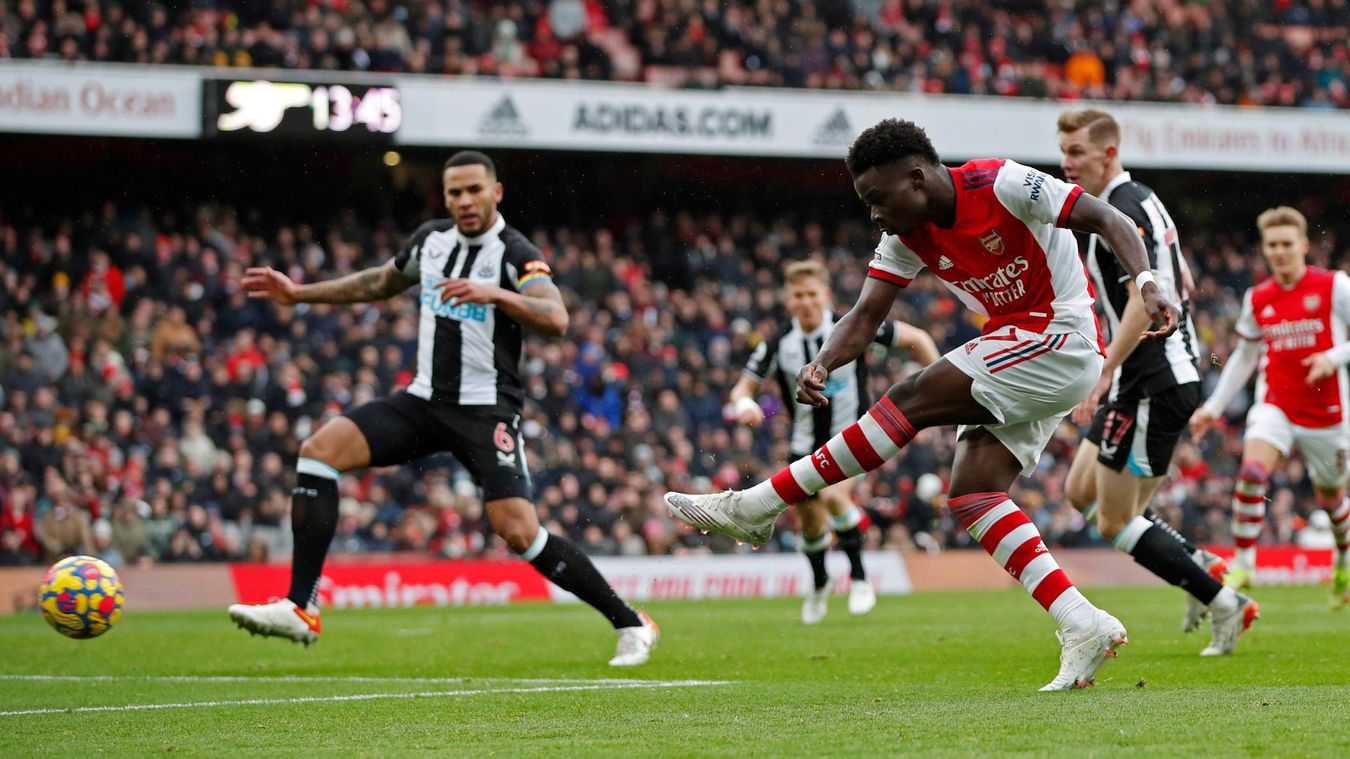 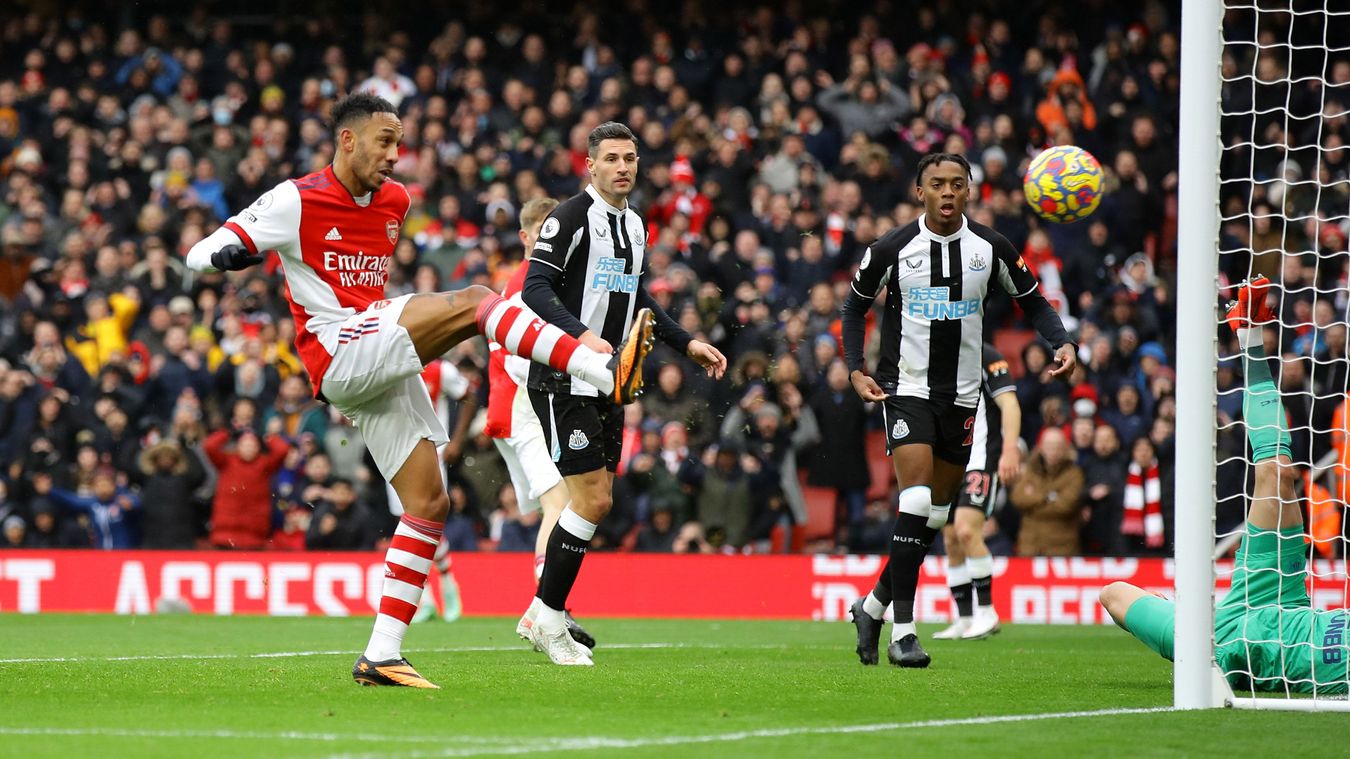 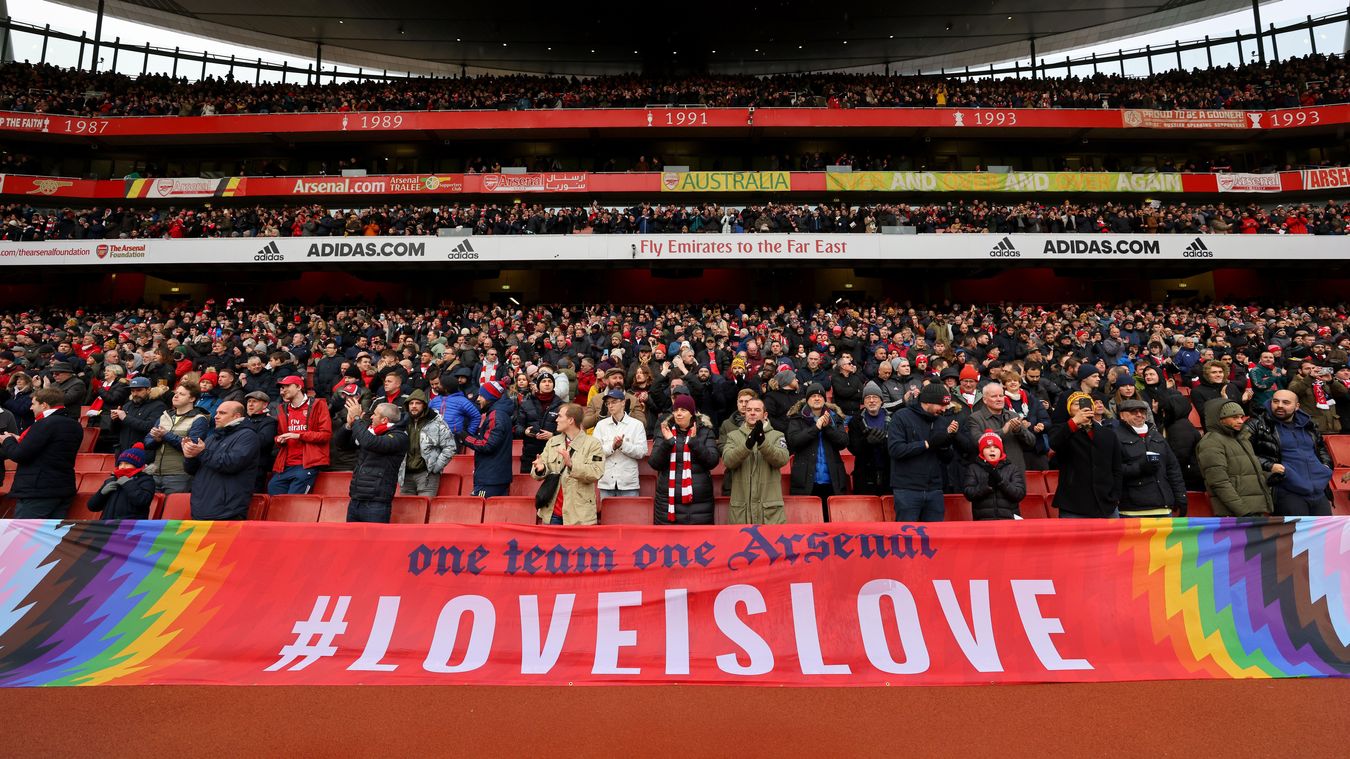 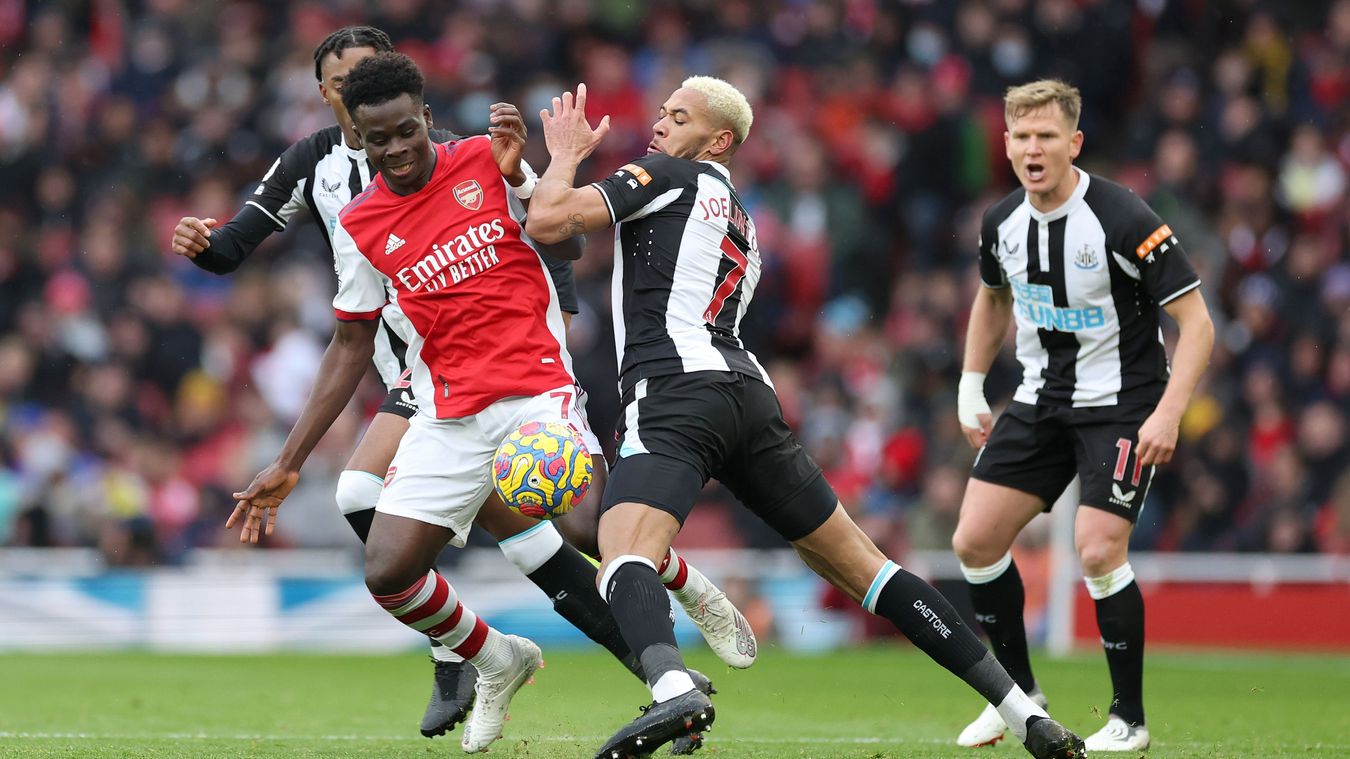 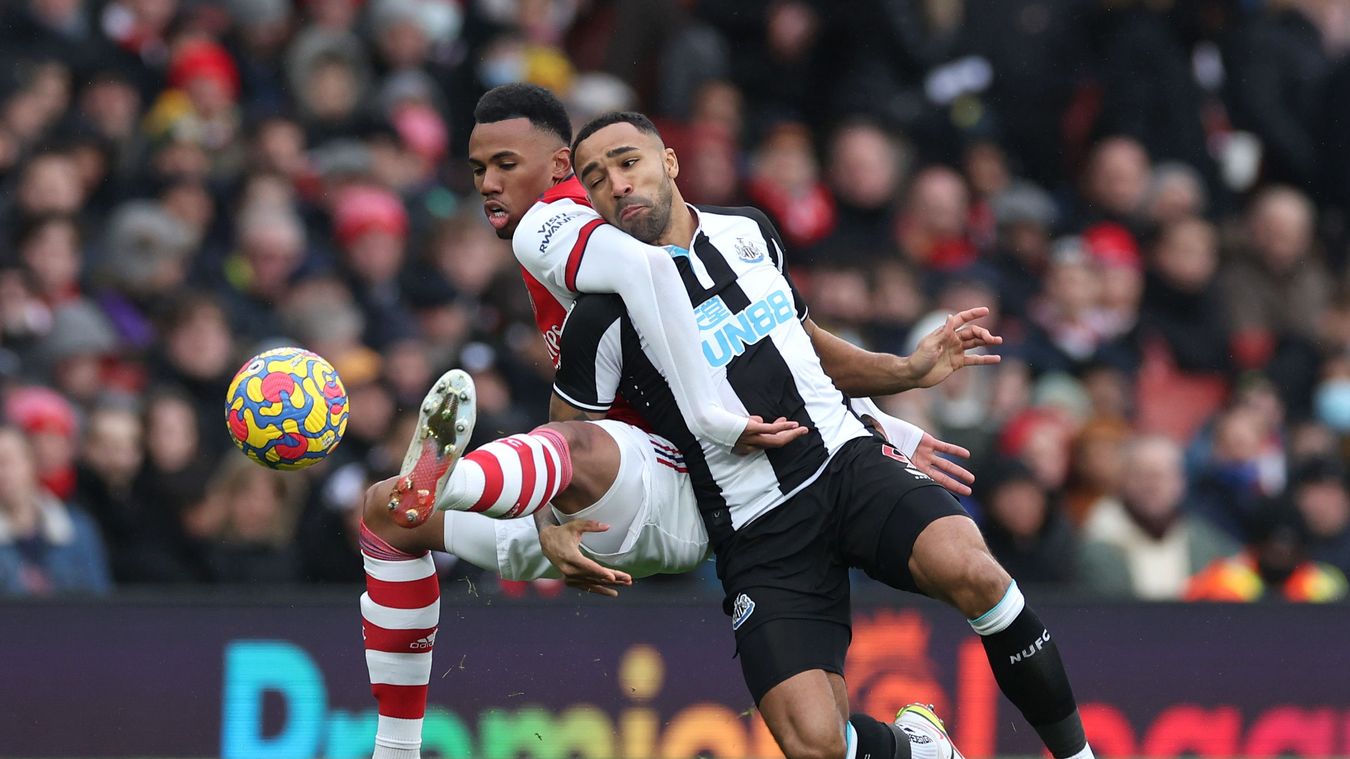 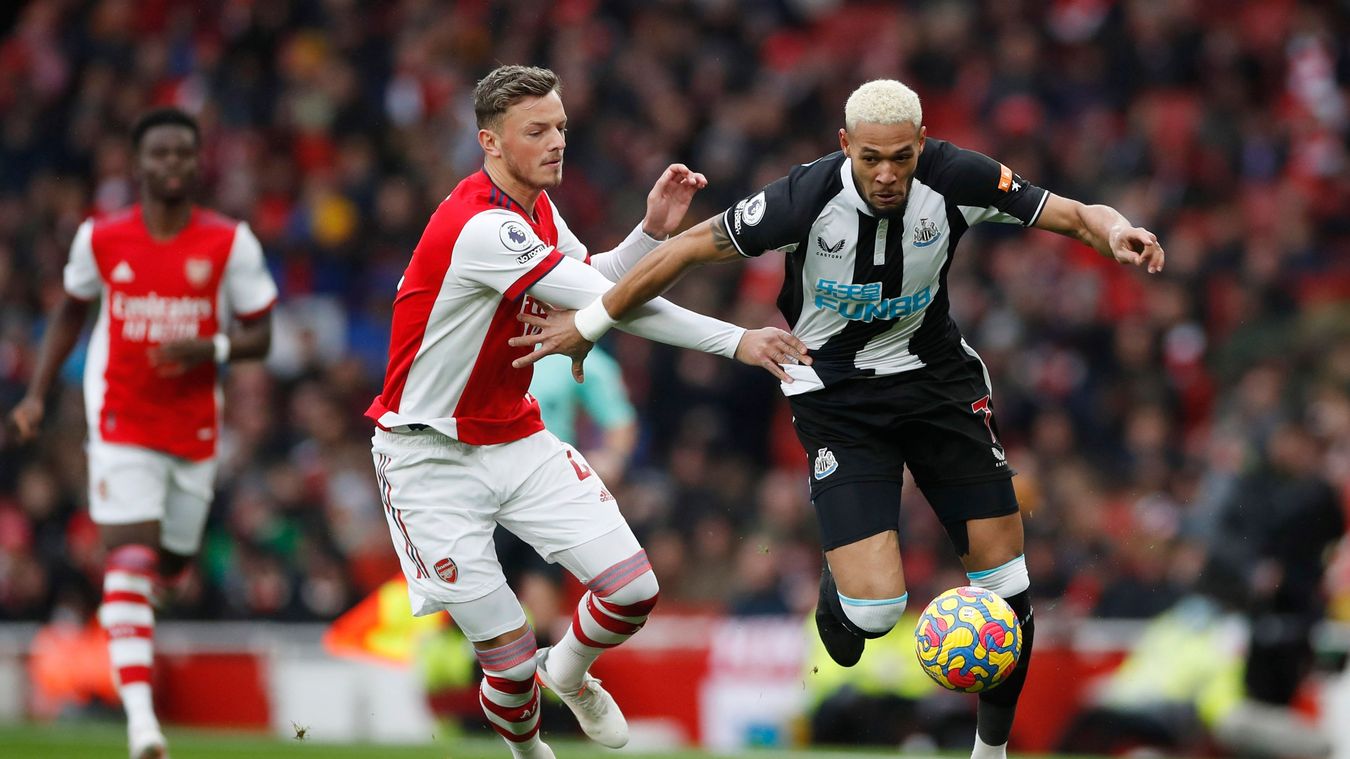 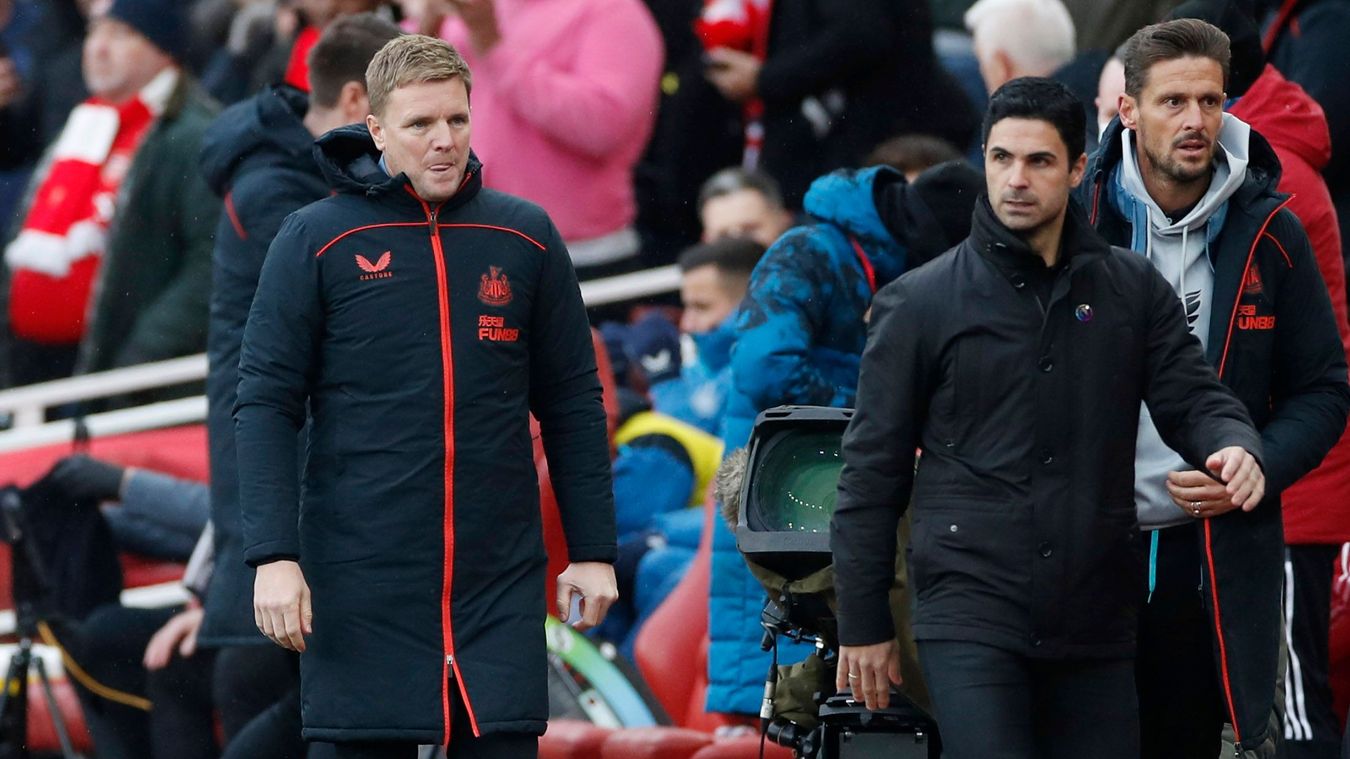