Diogo Jota scored twice, including the fastest goal of the season, as Liverpool eased to a 4-0 win over Southampton. 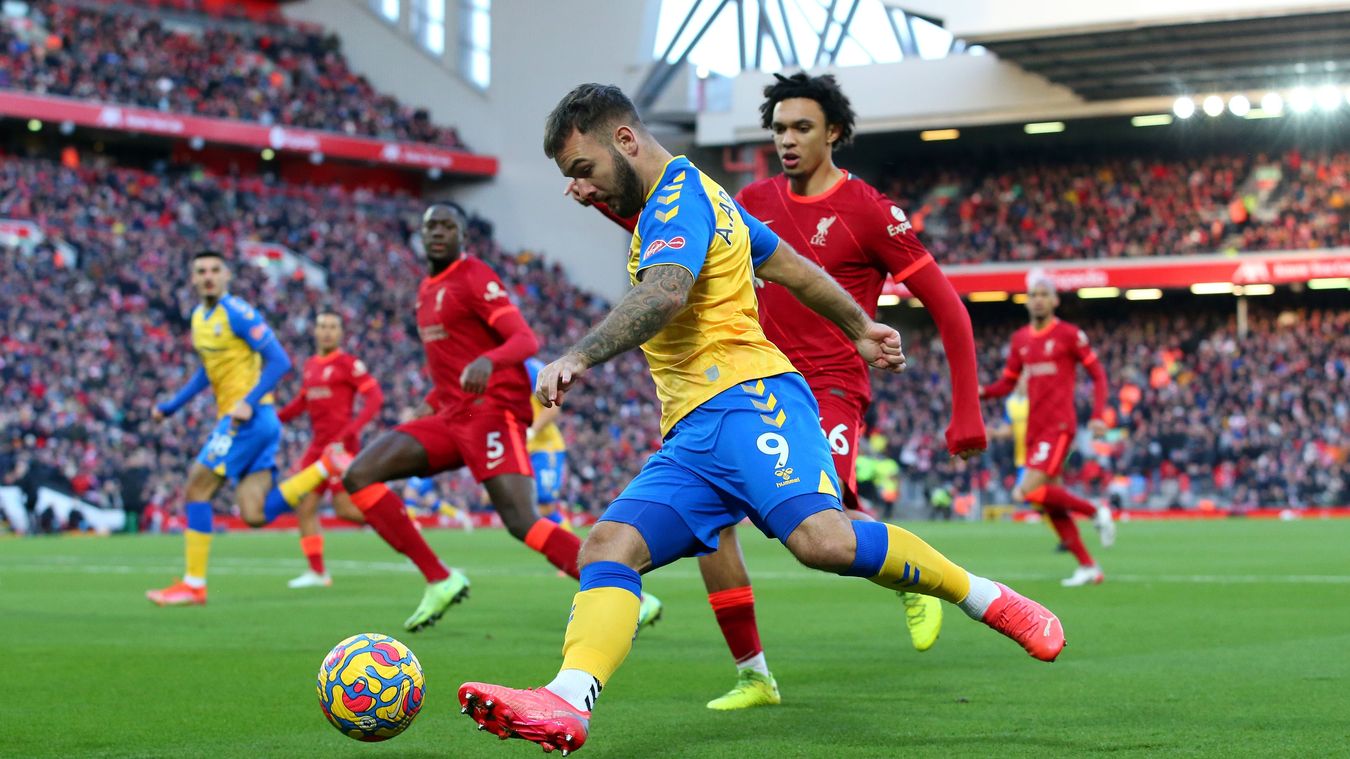 After just 97 seconds at Anfield, Andrew Robertson squared for Jota to put Liverpool ahead. 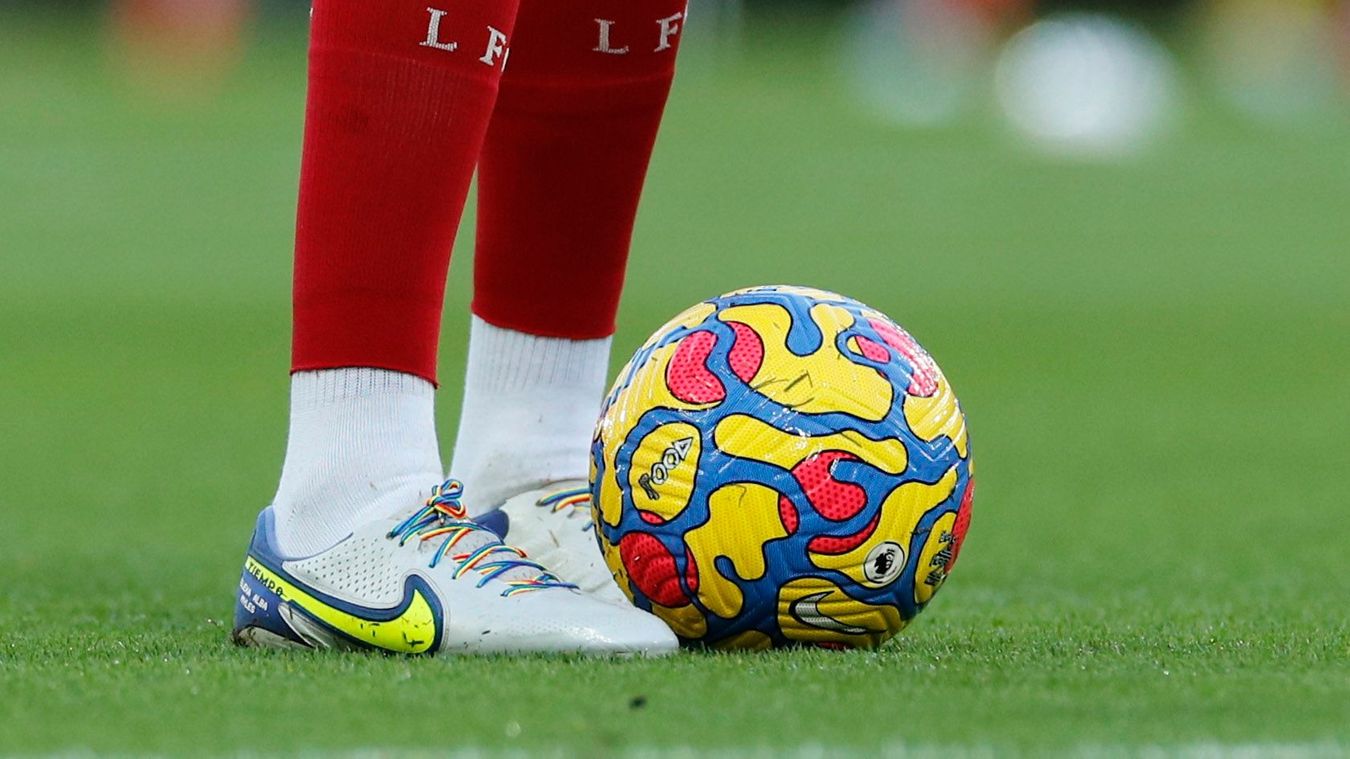 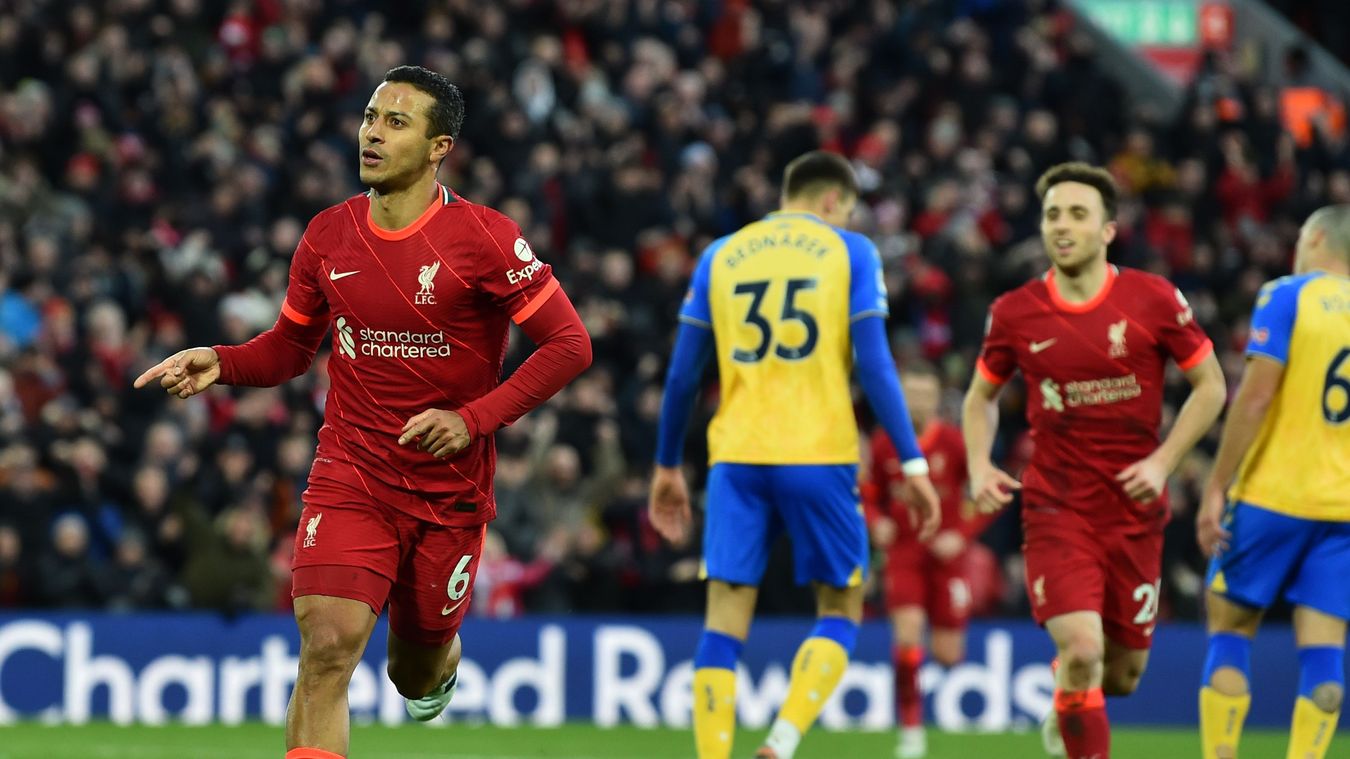 The Portuguese doubled his tally for the dominant home side on 32 minutes, arriving at the far post to tap in a brilliant Mohamed Salah cross.

Five minutes later, Alex McCarthy was beaten again as Thiago showed some great skill before his shot was deflected past the Southampton goalkeeper.

Seven minutes after the break, Virgil van Dijk fired in a low volley from Trent Alexander-Arnold’s corner to score against his former side.

Liverpool rise to second on 28 points, one behind Chelsea who host Manchester United on Sunday.

Southampton drop to 14th on 14 points.