Skip to content
45 Views
South Africa’s president is calling on countries to reverse the “unjustified” travel bans that were put in place to combat the spread of the new omicron variant of the coronavirus, contending that such restrictions are not based in science.”We call upon all those countries that have imposed travel bans on our country and our southern African sister countries to immediately and urgently reverse their decisions,” South African President Cyril Ramaphosa said on Sunday, according to Al Jazeera. 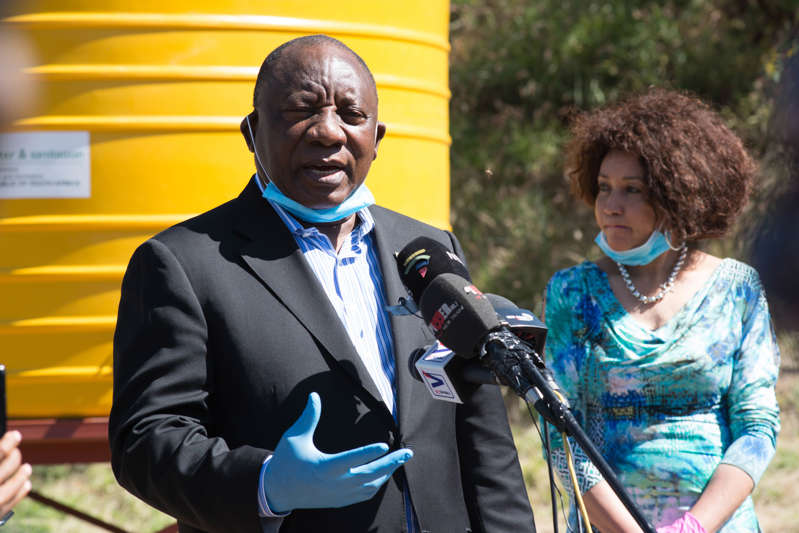 © 2020 Gallo Images (PTY) LTD JOHANNEBURG, SOUTH AFRICA – APRIL 07: President Ramphosa and Lindiwe Sisulu (Minister of Human Settlements, Water & Sanitation) visits the Human Settlements, Water and Sanitation COVID-19 Command Centre at Rand Water on April 07, 2020 in Johannesburg, South Africa. Its alleged that President Cyril Ramaphosa will be briefed on the operations of the centre in response to the Covid-19 outbreak ? the Command Centre was initiated following from the President?s announcement of the country being in a State of National Disaster due to the onset of the coronavirus. (Photo by ER Lombard/ Gallo Images via Getty Images)“These restrictions are unjustified and unfairly discriminate against our country and our southern African sister countries,” he added.

Ramaphosa’s comments come after a number of countries, including the United States, issued new travel restrictions for passengers coming from South Africa and other nearby countries after the World Health Organization labeled omicron a “variant of concern.”

The strain, which was first detected in South Africa, has since appeared in neighboring African countries as well as in Germany, Italy, the United Kingdom, Belgium, Hong Kong and Israel.

While there is still much to learn about the new omicron variant, it is clear that the strain has a high number of mutations and is already spreading around the world.

Anthony Fauci on Sunday said the new variant will “inevitably” be found in the U.S., though no cases have been detected thus far.

Ramaphosa on Sunday said the new travel restrictions will just cause “further damage the economies of the affected countries and undermine their ability to respond to, and recover from, the pandemic,” adding that they are “not informed by science.”

Fauci defended the travel restrictions on Sunday, contending that they will “slow things down.”

He noted that travel bans for highly transmissible viruses do not “completely” prevent the infections from entering the country but said that “what you can do is you can delay it enough to get us better prepared.”

“And that’s the thing that people need to understand. If you’re going to do the travel ban the way we’ve done now and that we’re implementing right now, utilize the time that you’re buying to fill in the gaps,” he said.

“And by time buying … you learn more about the virus, you learn what its relationship is to the antibodies induced by vaccines, and, above all, you use this time to really, really put your pedal to the floor and get people vaccinated and get people boosted,” he added. 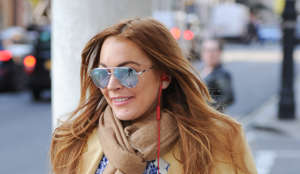 These Are The Richest Songwriters In History, Ranked

Fauci: US could face ‘fifth wave’