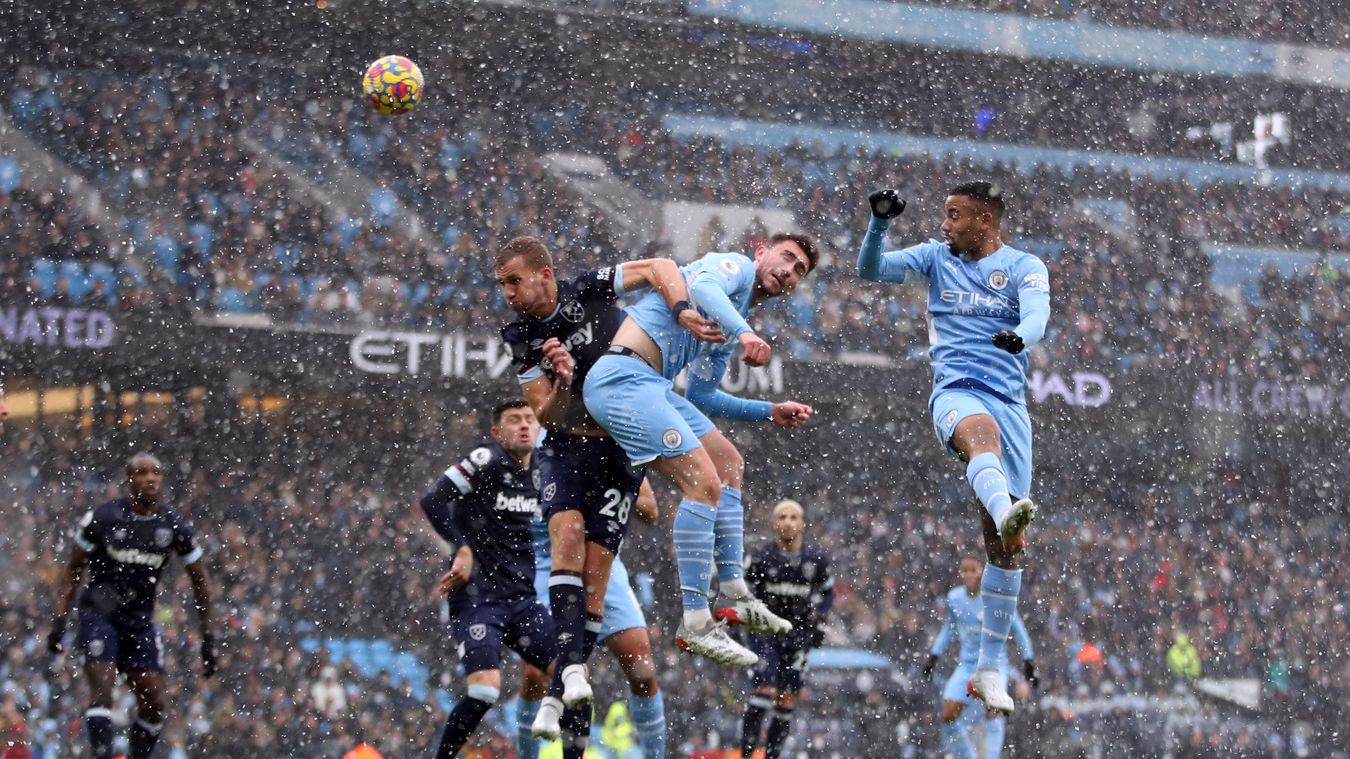 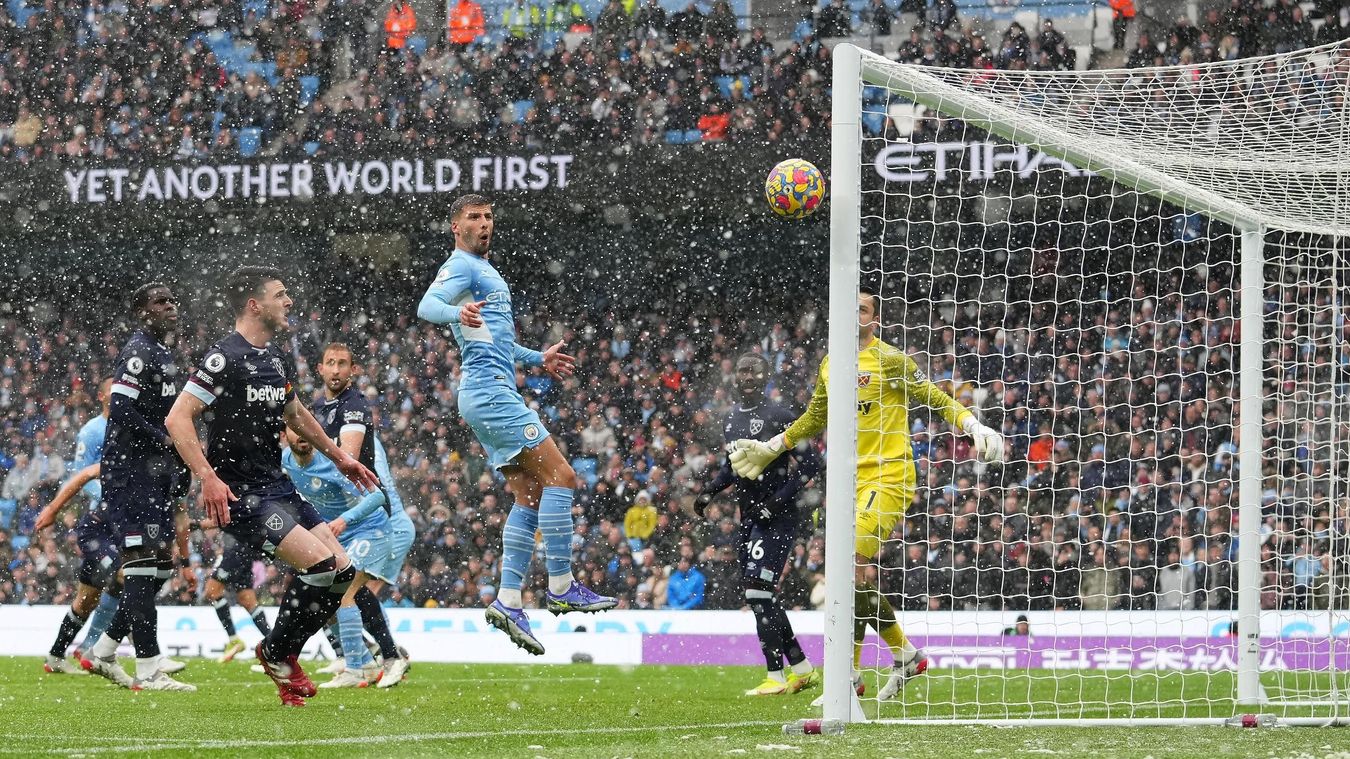 Goals from Ilkay Gundogan and Fernandinho secured a 2-1 home win for Manchester City over fourth-placed West Ham United to move the champions within a point of Chelsea at the top. Pep Guardiola’s side broke the deadlock after 33 minutes thanks to the trickery of Riyad Mahrez, who created the opening as Gundogan scored from close range. City hit the woodwork for a second time four minutes before the break when Joao Cancelo’s long-range shot was parried by Lukasz Fabianski and Mahrez’s follow-up smacked the upright.

West Ham pressed for an equaliser but substitute Fernandinho doubled City’s tally in the 90th minute with a sweet strike from the edge of the area for his first Premier League goal since October 2018. 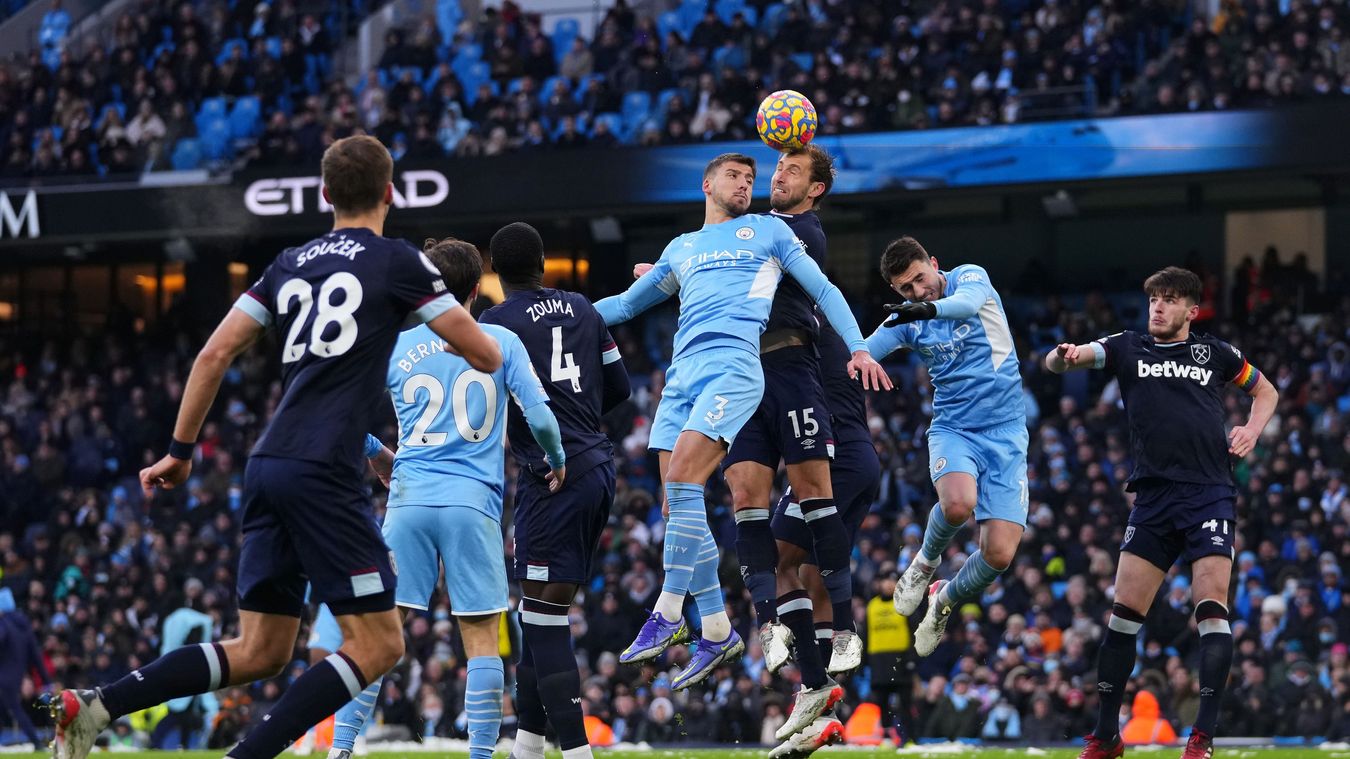 City ended up being very grateful for the Brazilian’s clinical finish, because Manuel Lanzini struck for West Ham at the death, firing home off the post from the edge of the box.

City move to 29 points, while West Ham stay on 23 points. 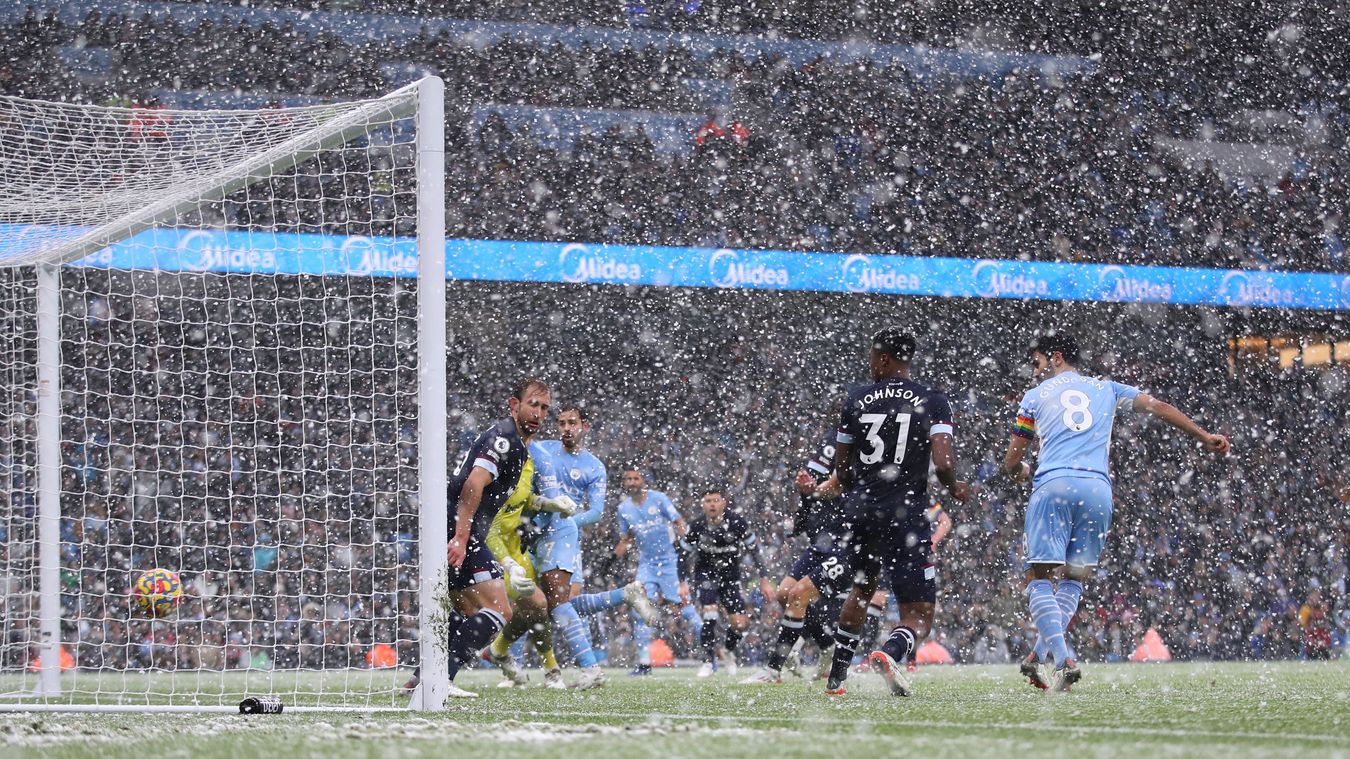 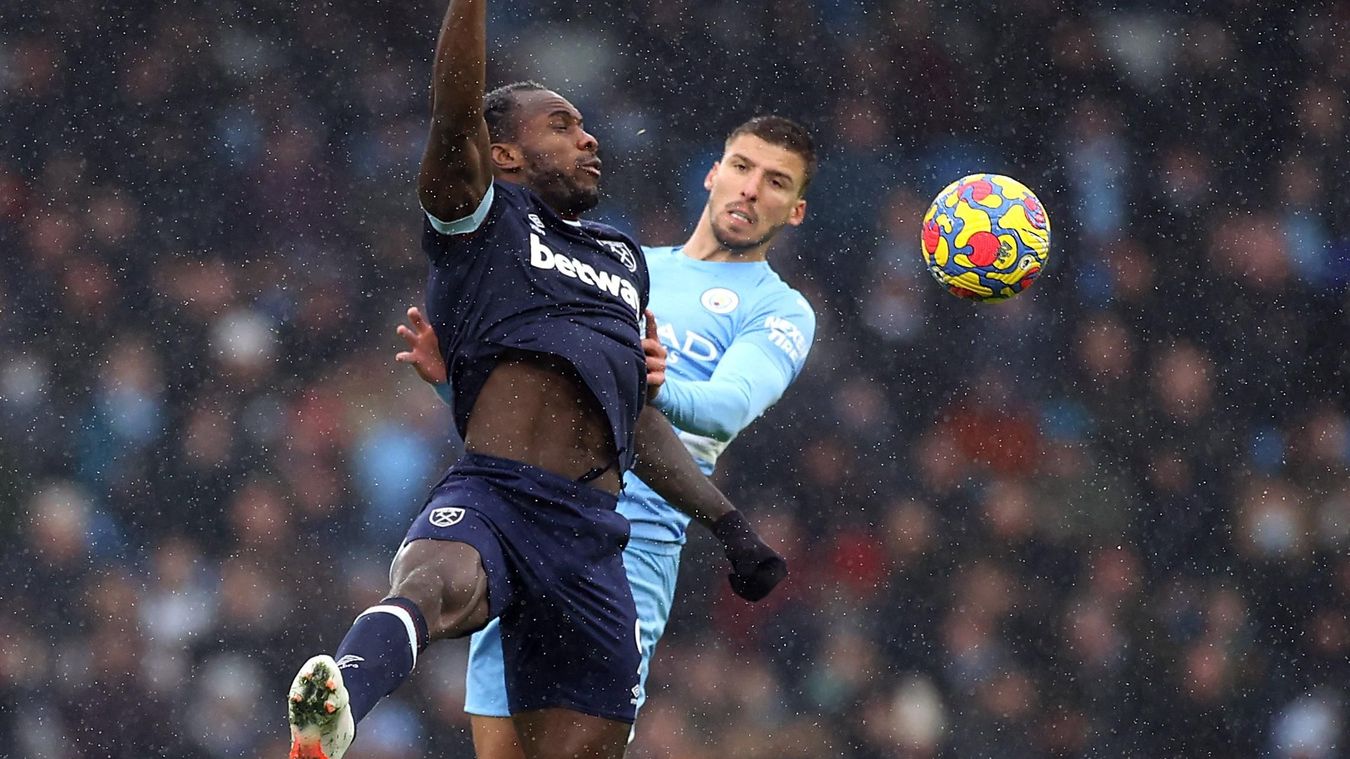