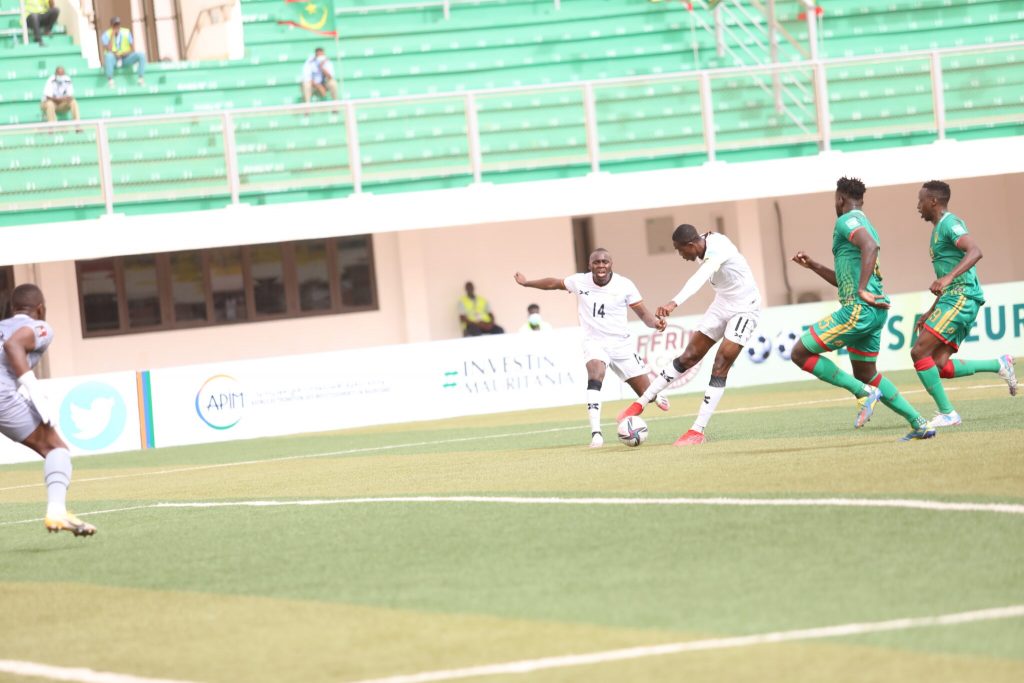 Zambia have suffered a blow ahead of their back-to-back academic World Cup Group B qualifiers against Mauritania and Tunisia following the injury of winger Enock Mwepu.

“I wish to confirm that we have received all the foreign [land]-based players except the two that is Enock Mwepu and Edward Chilufya. These have not come because of the injuries which they sustained during the games at their bases,” Phiri told the website.

“Enock Mwepu has an injury in one of the muscles—the adductor, the hamstrings so he is unable to join us, same with Edward Chilufya, they are receiving treatment from their bases and unable to make it for these games which will take place soon.”

Mwepu was also unavailable when Zambia faced Equatorial Guinea in October due to injury weeks after having scored in Mauritania where the Chipolopolo won 2-1.

Zambia entertain Mauritania on Saturday at National Heroes Stadium with both teams out of the race before travelling to face group leaders Tunisia.

The Carthage Eagles lead on 10 points from four games, three points ahead of Equatorial Guinea whereas Zambia and Mauritania are on third and fourth places with four points and one point.

Only group leaders will qualify to the final qualifying round for a place at Qatar 2022 World Cup finals.