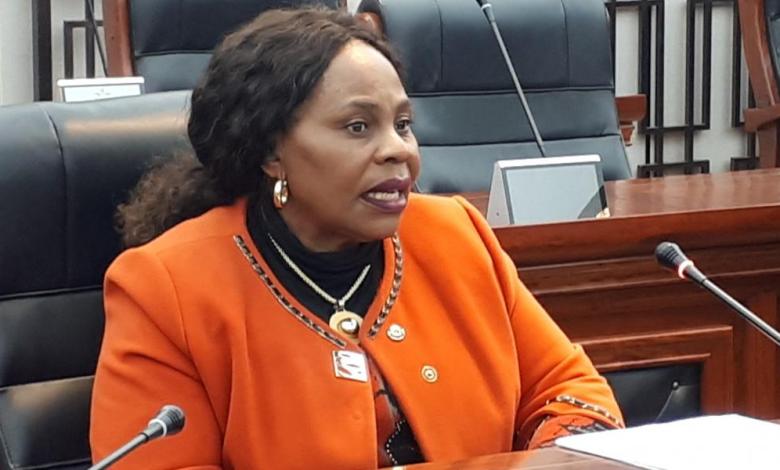 Government would like to assure the nation that it is not considering introducing another currency in the economy as reported in some sections of the media. Out local currency is the Zimbabwe dollar (ZW$) and not cryptocurrency.

Like most countries in the world, Government of Zimbabwe through its Financial Technology (FINTECH) Group, is studying Central Banking Digital Currency (CBDC) as opposed to cryptocurrencies, bitcoins or any form of derivatives.

The Government is not planning to introduce another currency as the Zimbabwe dollar, not cryptocurrency is the local currency.

This was said by Information, Publicity and Broadcasting Services Minister Monica Mutsvangwa during the 38th post-cabinet press briefing in Harare on Tuesday. Said Mutsvangwa:

Mutsvangwa’s remarks come after the Permanent Secretary and Head of e-government Technology Unit in the Office of the President and Cabinet Brigadier General (Retired) Charles Wekwete recently said the Government was considering options of adopting cryptocurrency as a legal payment service.

Wekwete said the Government was consulting various stakeholders on the merits of the virtual currency and would make a statement in due course.

This was interpreted as implying that the Government is considering introducing another currency.

Wekwete was speaking at a Computer Society of Zimbabwe (CSZ) information communication technologies (ICT) Summit that ended in Victoria Falls on Saturday. He said:

Governments are still trying to understand and properly trying to create policies on how to deal with it. In our case, initially we were trying to understand their implication because they are a fundamental departure from previously known financial instruments and there are a lot of fears about cross border movement of funds, money laundering, externalization of funds and illicit flow of funds to fund illicit issues.

So Government has put in place a mechanism to try and gather views from various sectors of society in order to eventually formulate policies.

There have been pronouncements by the Minister of Finance and Reserve Bank of Zimbabwe and it is such as complex area.

Sooner or later Government will make statements but we have not gotten there yet, the consultative process is already underway