The Civil Society Budget Advocacy Group (CSBAG) with CSOs and the Natural Resource Governance Institute (NRGI) presented their proposals to the Parliamentary committee on Natural resources, on Tuesday.

In their proposals, the CSOs hinted at contracts disclosure and transparency as one of the major areas that Parliament needs to pay attention to, in consideration of the Bill. 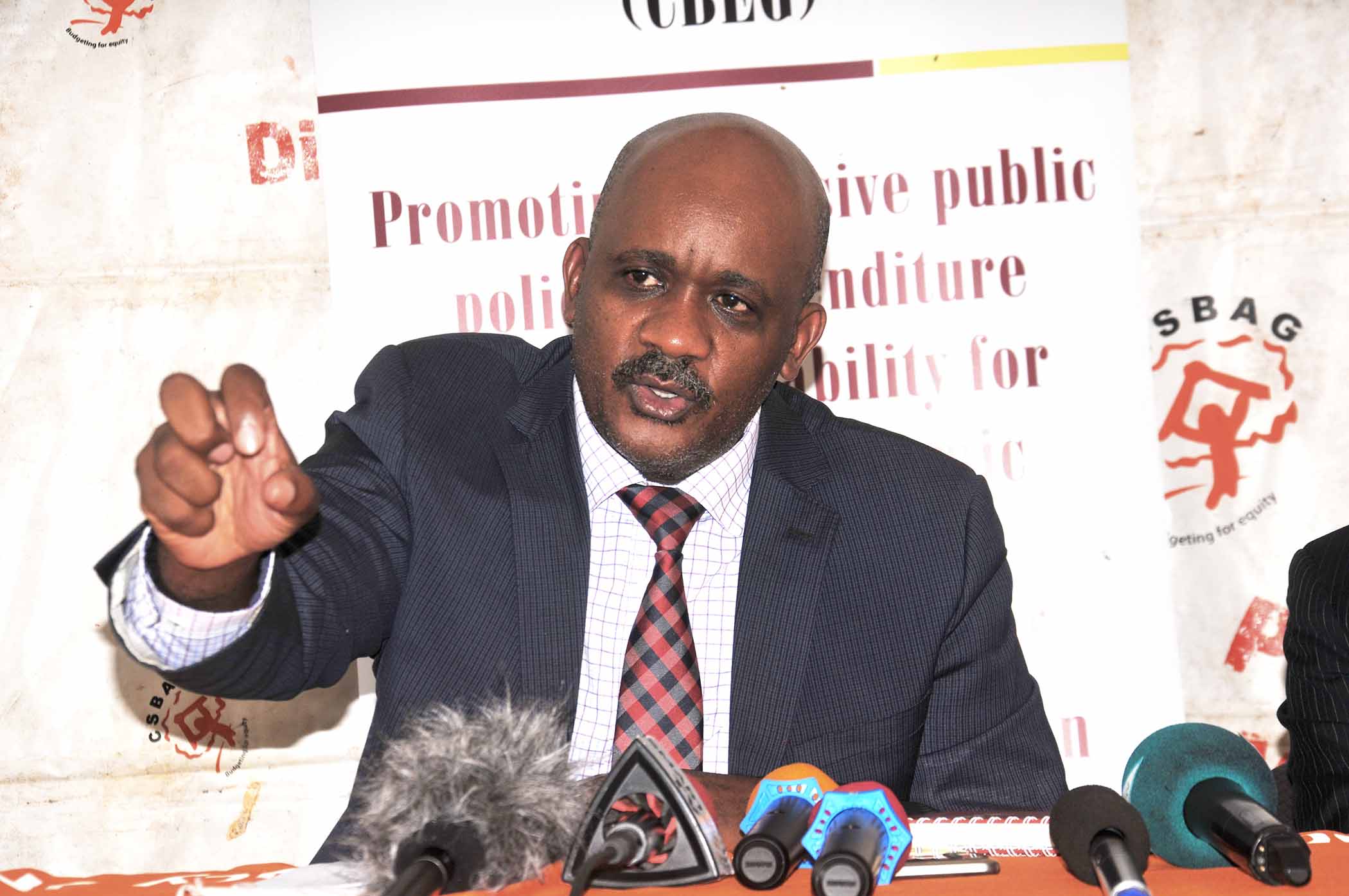 Addressing media on Monday, Julius Mukunda, the Executive Director of CSBAG pointed that if such a proposal takes root, will limit check up by the parliament.

He proposed that it is vital for UNOC to spend in confidence then present to parliament for analysis otherwise it will cost our economy transparency. 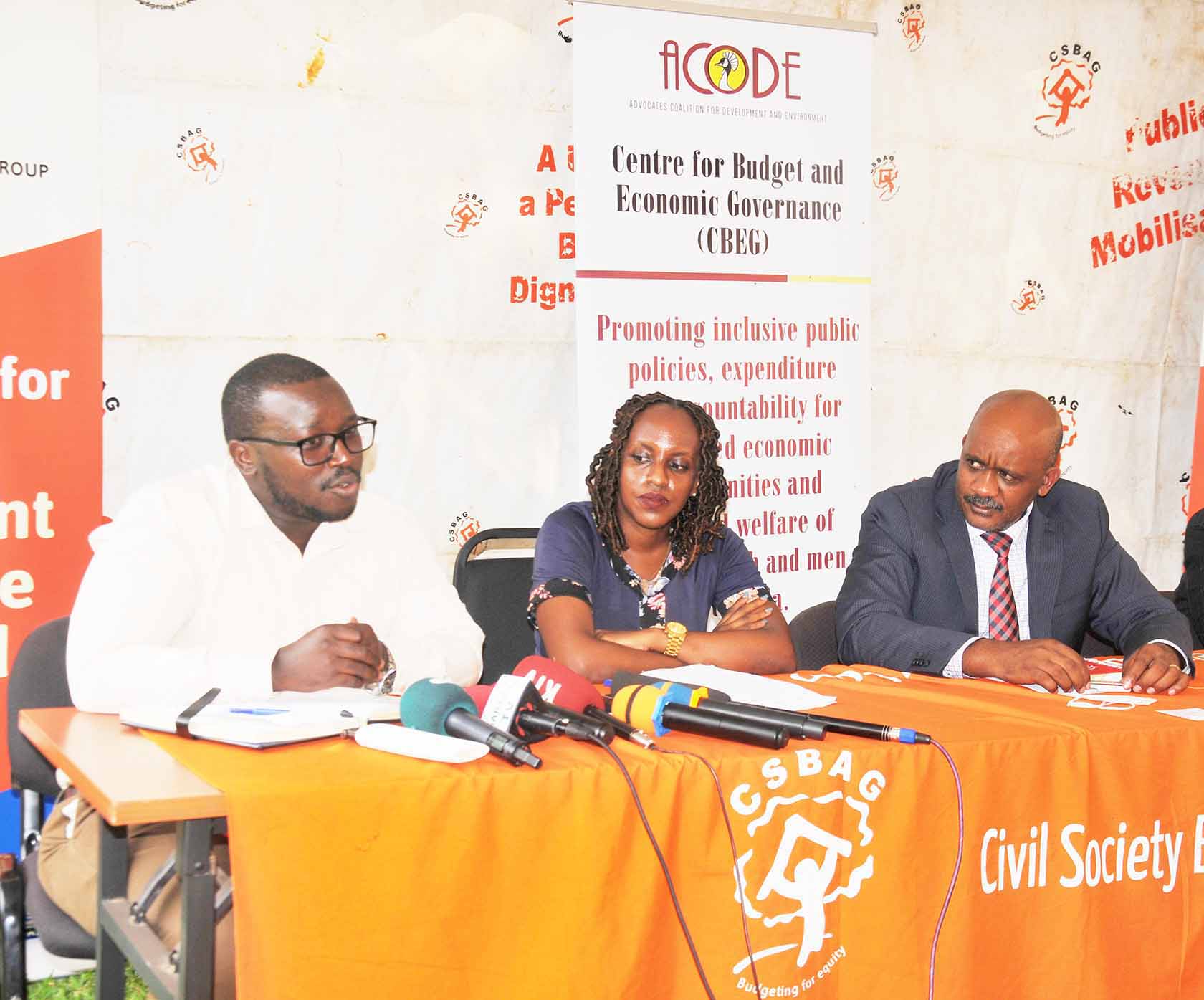 He added, this model is likely to bring about corruption within the Petroleum sector since they will be at liberty to make use of the money in their own ways.

In the same way Patrick Katabazi, the Executive Director of Centre for Budget and Taxi Policy cited that the above proposal is inappropriate in that it is contrary and defies public finance best practices as in the Financial Management Act.

He advised government to build strong institutions in the Oil sector and have agreements open to the public if the country is to benefit citing gulf countries that have thrived economically because of proper management of their Petroleum sector.

The press conference went on to cite challenges that may arise as a result poor management of the Sector like, losing on taxi revenue due to increased tax incentives to companies and neglect of the petroleum settlement areas. 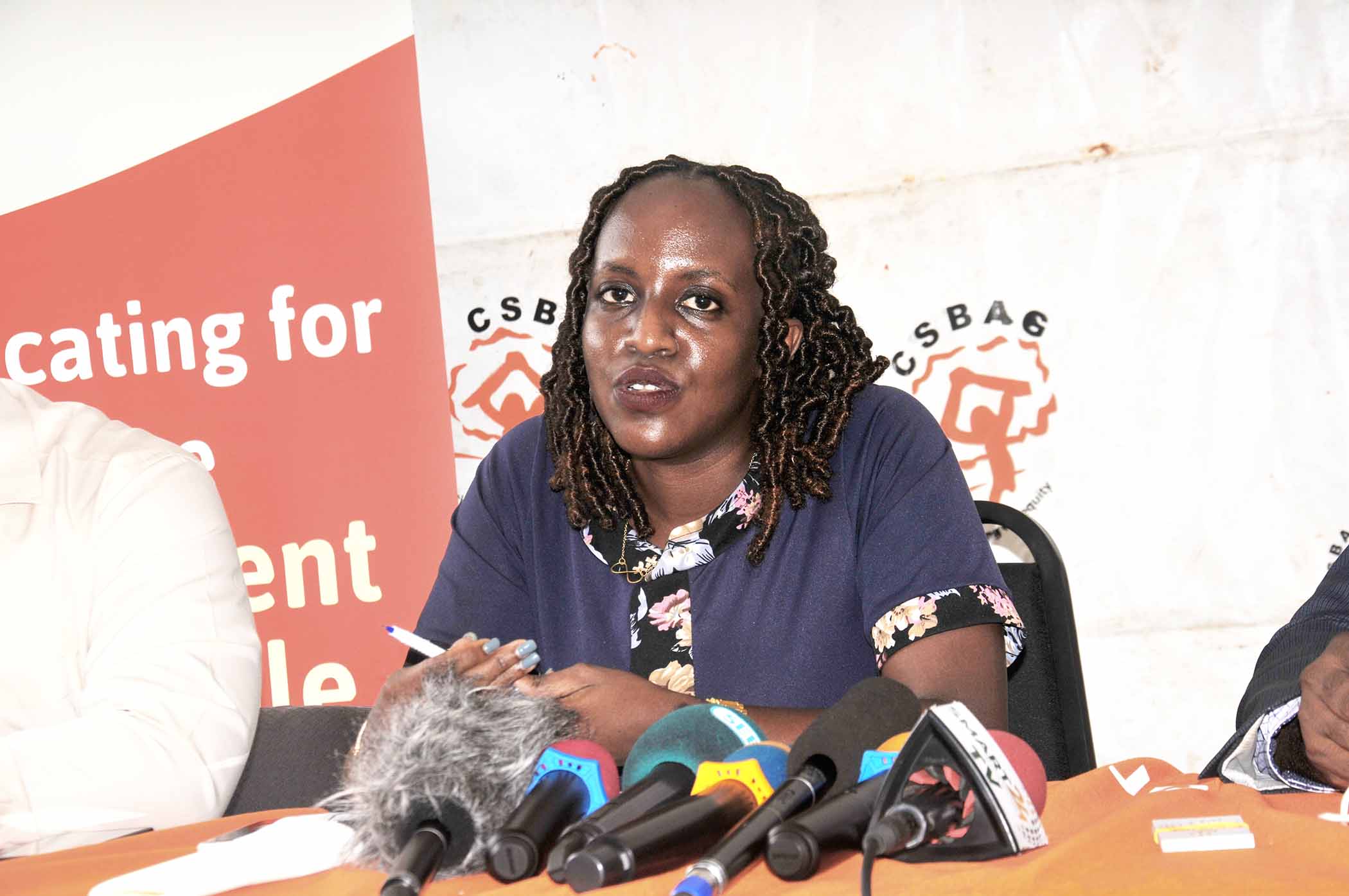