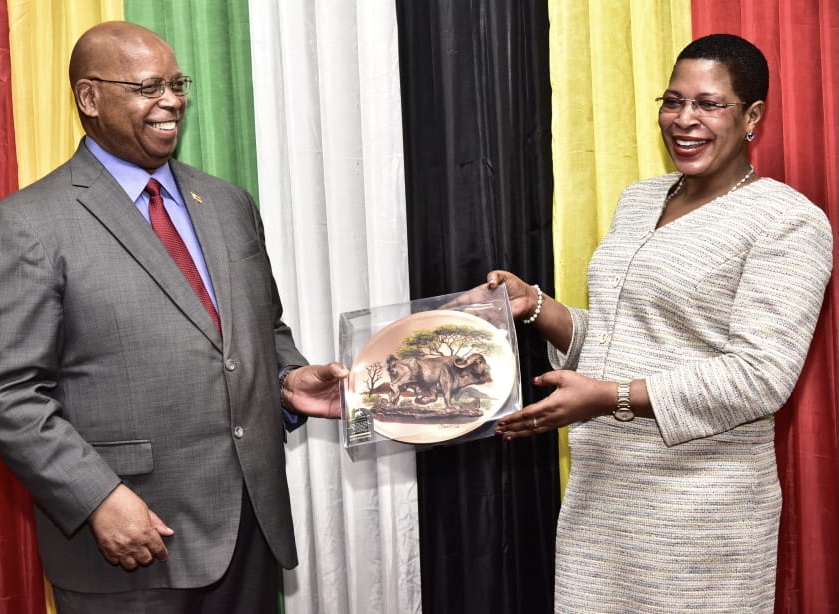 Among welcomed Mudenda on behalf of Speaker Jacob Oulanyah and hailed the relations between the two legislatures, which she said the new Parliament leadership is keen on deepening.

“I bring greetings from the Rt Hon Speaker; he welcomes you and wishes you a nice stay in Uganda. Our two sister countries have enjoyed a good relationship,” said Among.

Speaker Mudenda is visiting African countries to make a case for Zimbabwe’s Presidency of the Pan African Parliament (PAP).

The elections were postponed earlier this year after a row over rotational presidency, which would place the relay on the hands of the southern African nation.

But disputes and controversies over the applicability of the principle has brought a reality that the elections could actually be competitive.

Speaker Mudenda is therefore on a charm-offensive to woo the countries to support Zimbabwe’s bid.

Among promised to give opportunity to Speaker Mudenda to canvass for his country, and that when Uganda forms a position on whom to support, that decision will be communicated.

“We will follow that up and communicate; we will give you feedback on the position we would have taken as a country. It will not be an individual position but it will be the position of the country,” said Among.

Speaker Mudenda hailed the Uganda-Zimbabwe relations, saying Uganda should reciprocate a high level visit that their Parliament made to Uganda.

He also made a case for the principle of rotation, which if followed would put Zimbabwe on the pole position to lead the Pan African Parliament based in South Africa.

Mudenda also met with the Ugandan Pan African Parliament MPs led by MP Felix Okot Ogong (NRM, Dokolo North), and was later hosted to a luncheon in his honour at the Sheraton Kampala Hotel. 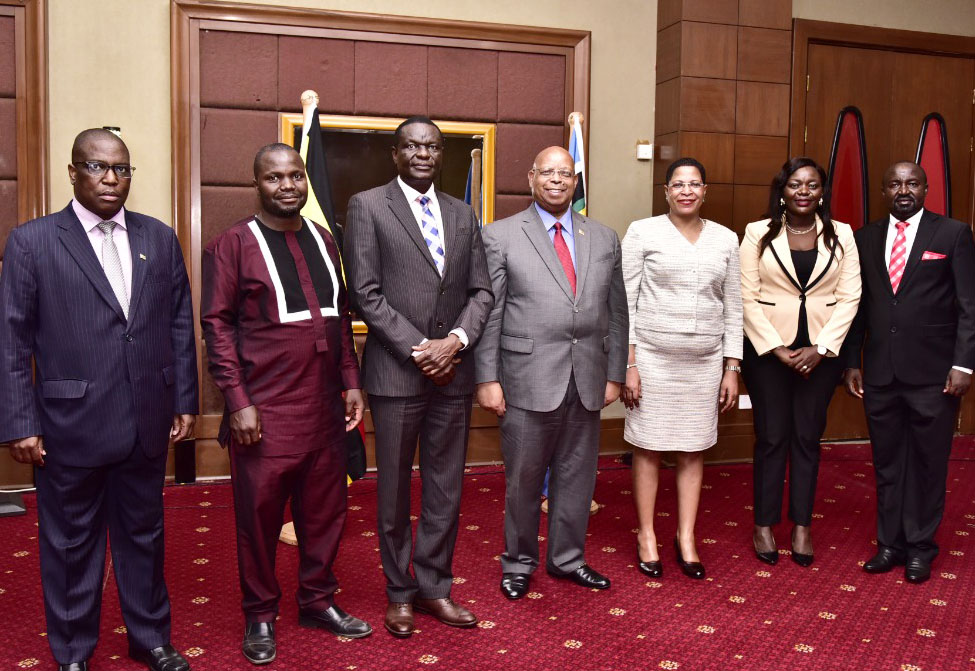