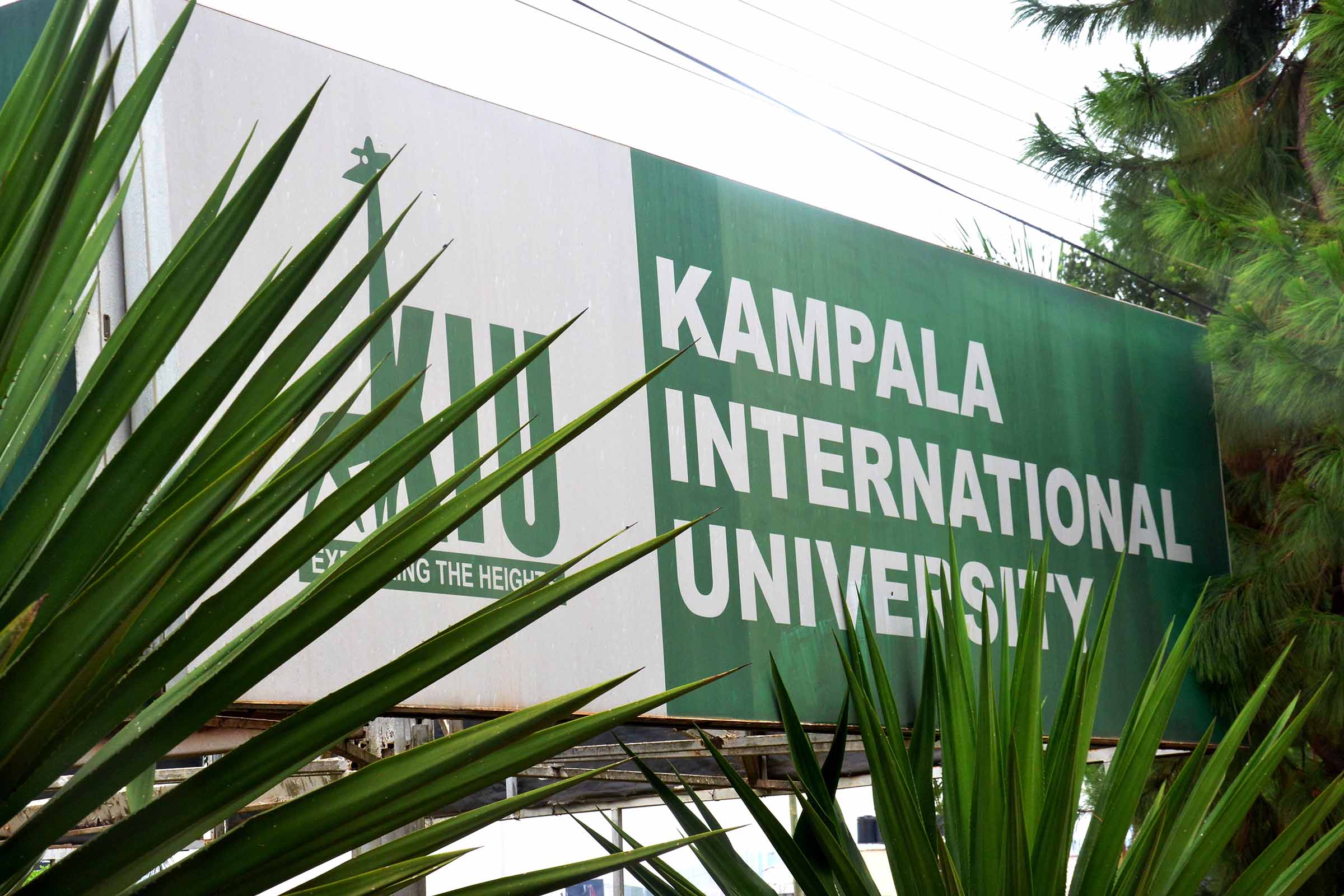 The invasion of the Coronavirus pandemic at the eve of last year affected many education institutions including Kampala International University especially when  institutions were closed by the Head of State HE. Yoweri K Museveni as a measure to control the spread of the virus. Athough at some point, there was partial re-opening, still some academic years of study were affected. 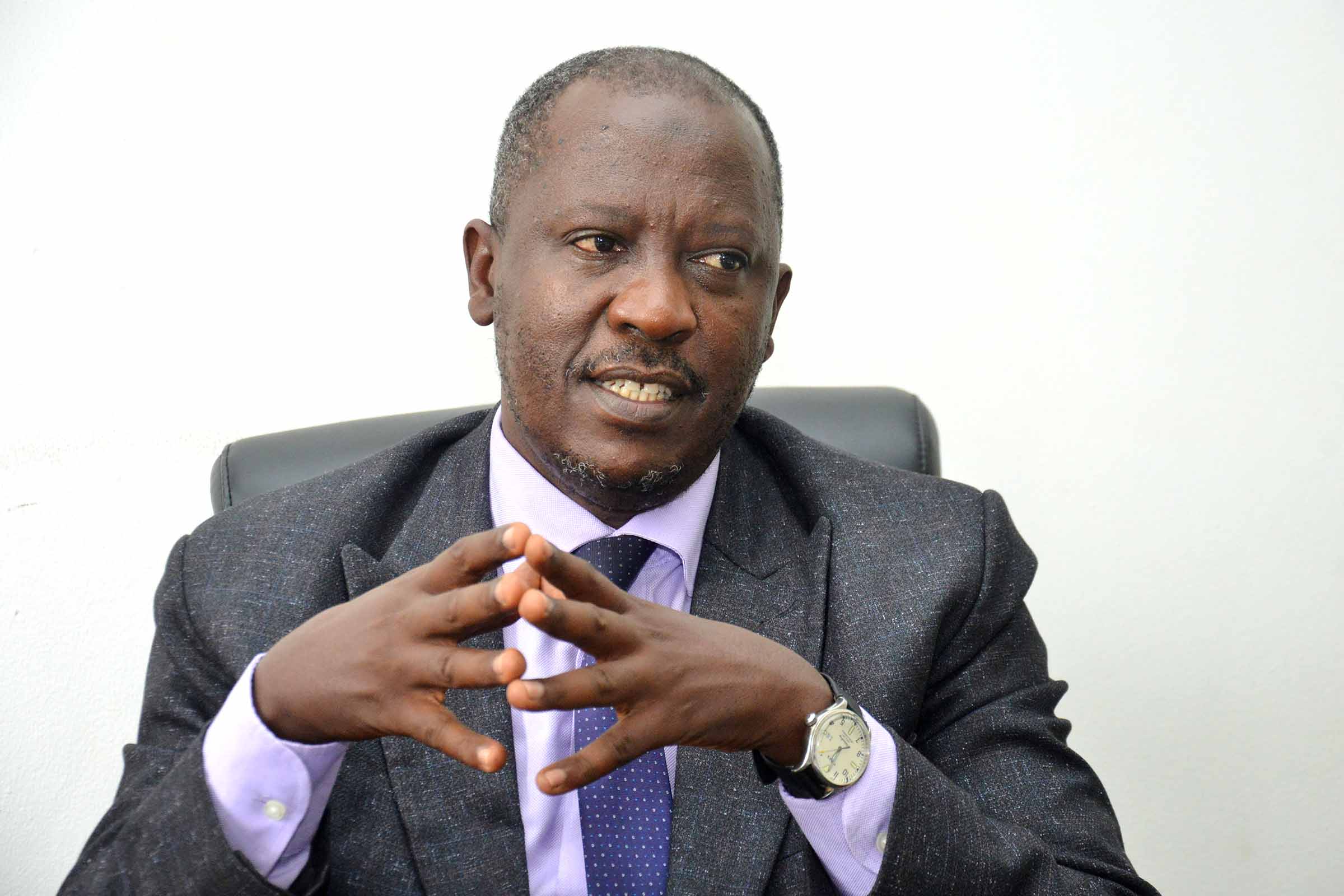 During the “DOUBLE TALK” interview with Julius Mugaga of KABUUBI MEDIA AFRICA, Prof. Mouhamad Mpezamihigo, the Vice Chancellor of Kampala International University just after tertiary institutions were allowed to resume their operations by the President told us that the Covid-19 period, has posed a strong need for Universities to adopt digital learning and teaching system citing its convenience especially in such times. 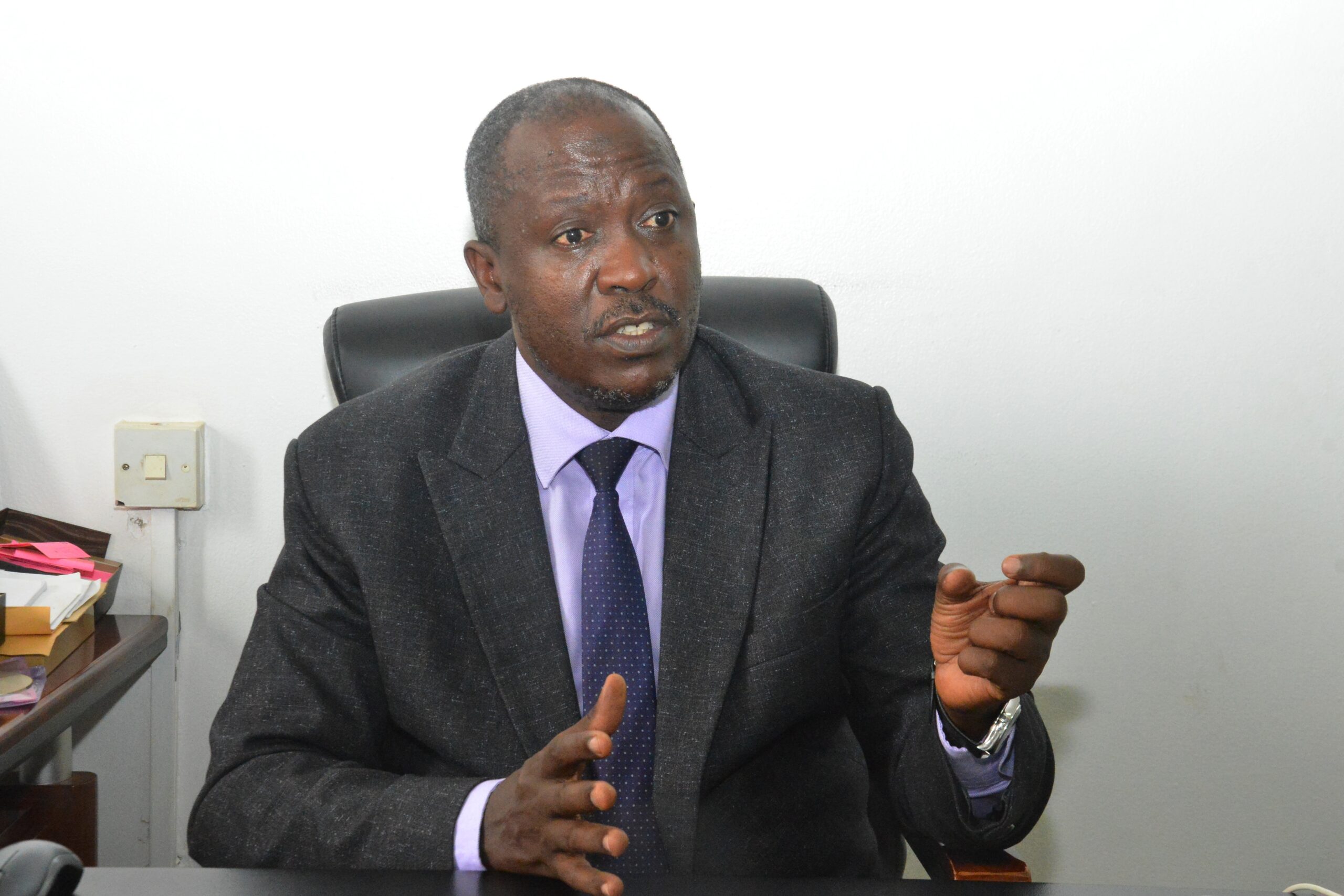 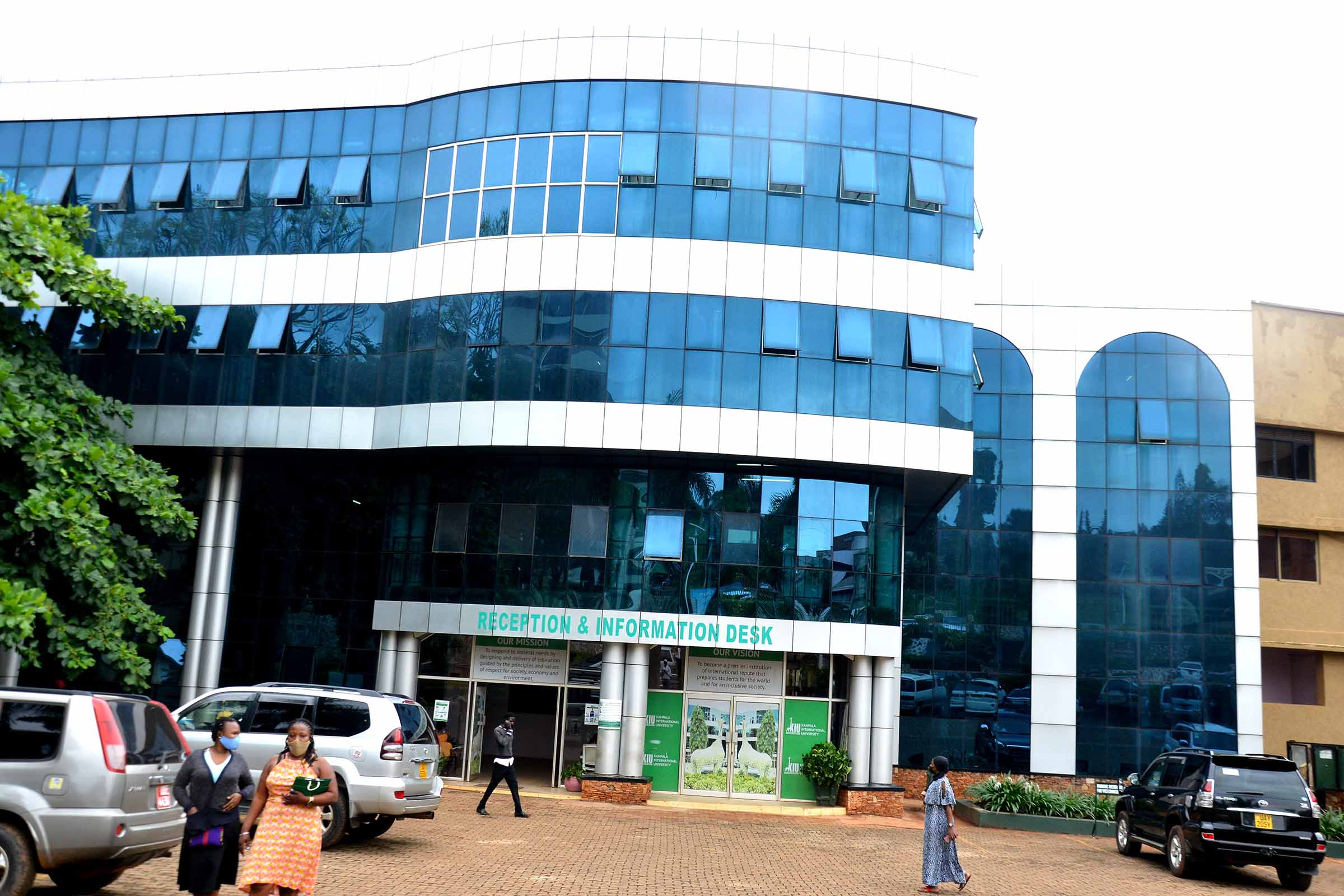 STUDENTS ARE SEEN NEAR THE RECEIPTION AND INFORMATION AREA.PHOTO BY  RONALD KABUUBI/KMA UPDATES. 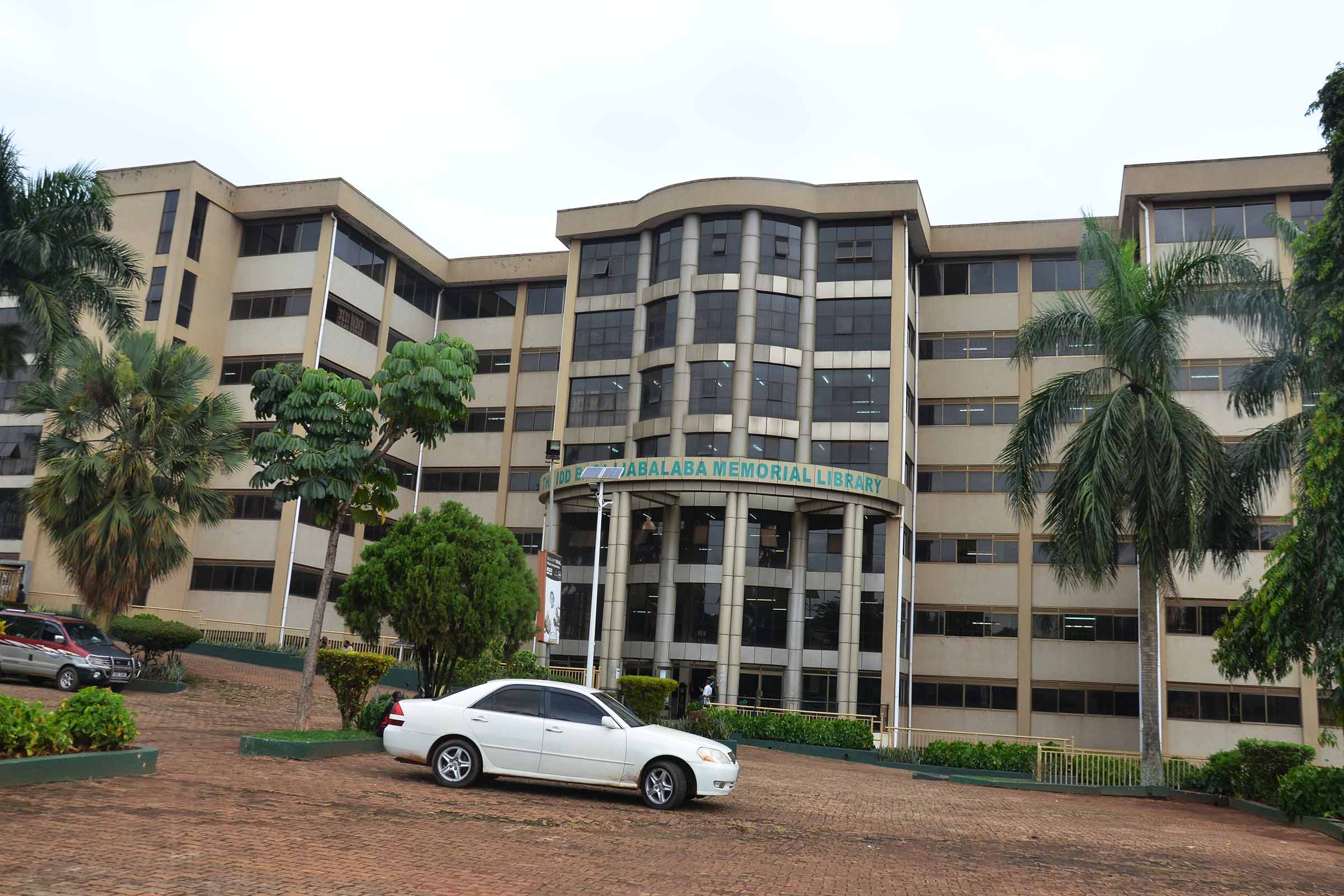 On tuition, Prof. Mpezamihigo says the University has considered the fees system in different ways to enable students attain affordable quality education amid constrained situation of earning posed to the parents. He clearly put it that in order to achieve this, in the first lockdown, the university froze the surcharges – that used to be imposed on students who delayed completing their payments. Students have also been allowed to sit for exams even they still owe money. Additional measures are to be discussed by the University council considering the tough financial challenges faced by both parents and students. 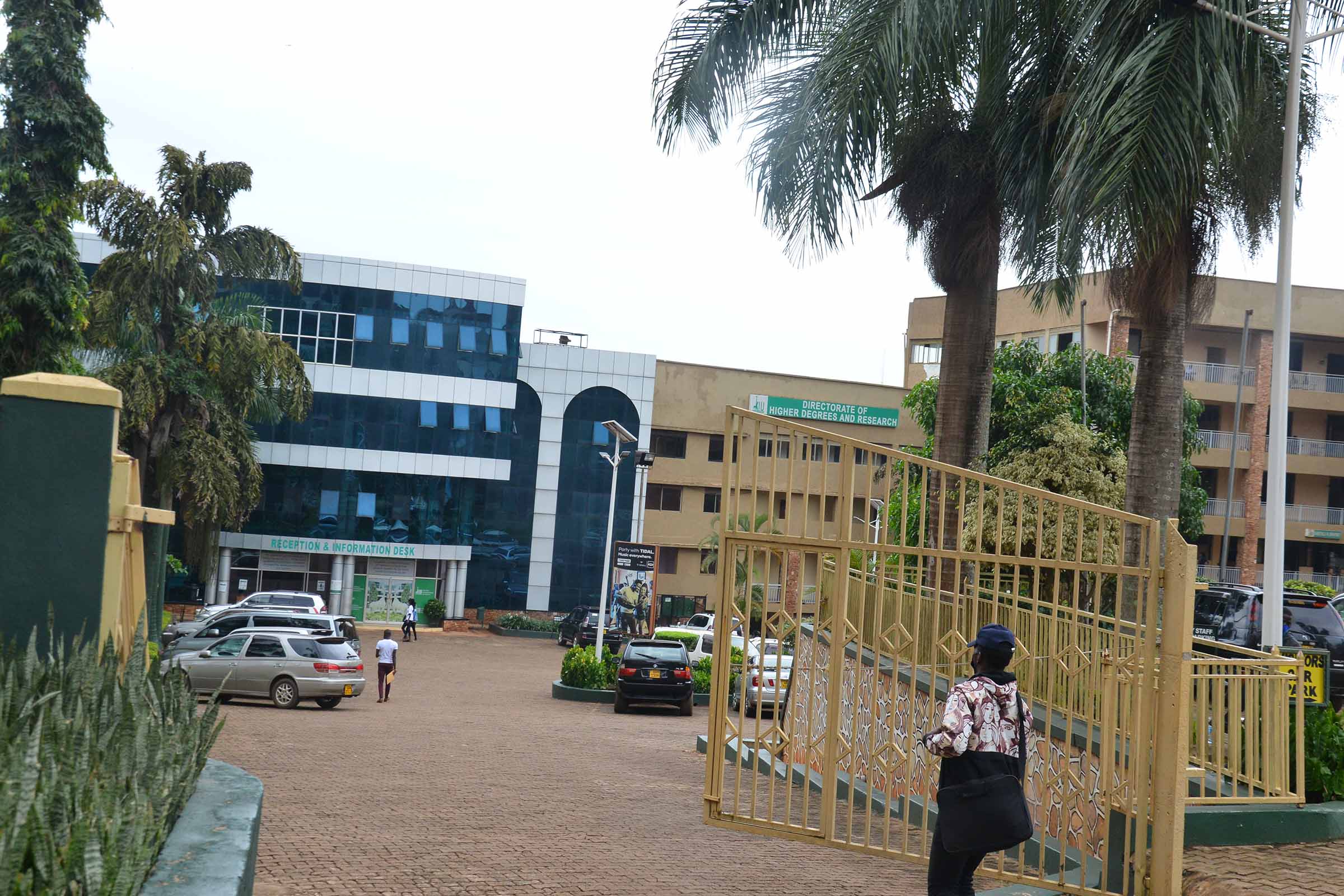 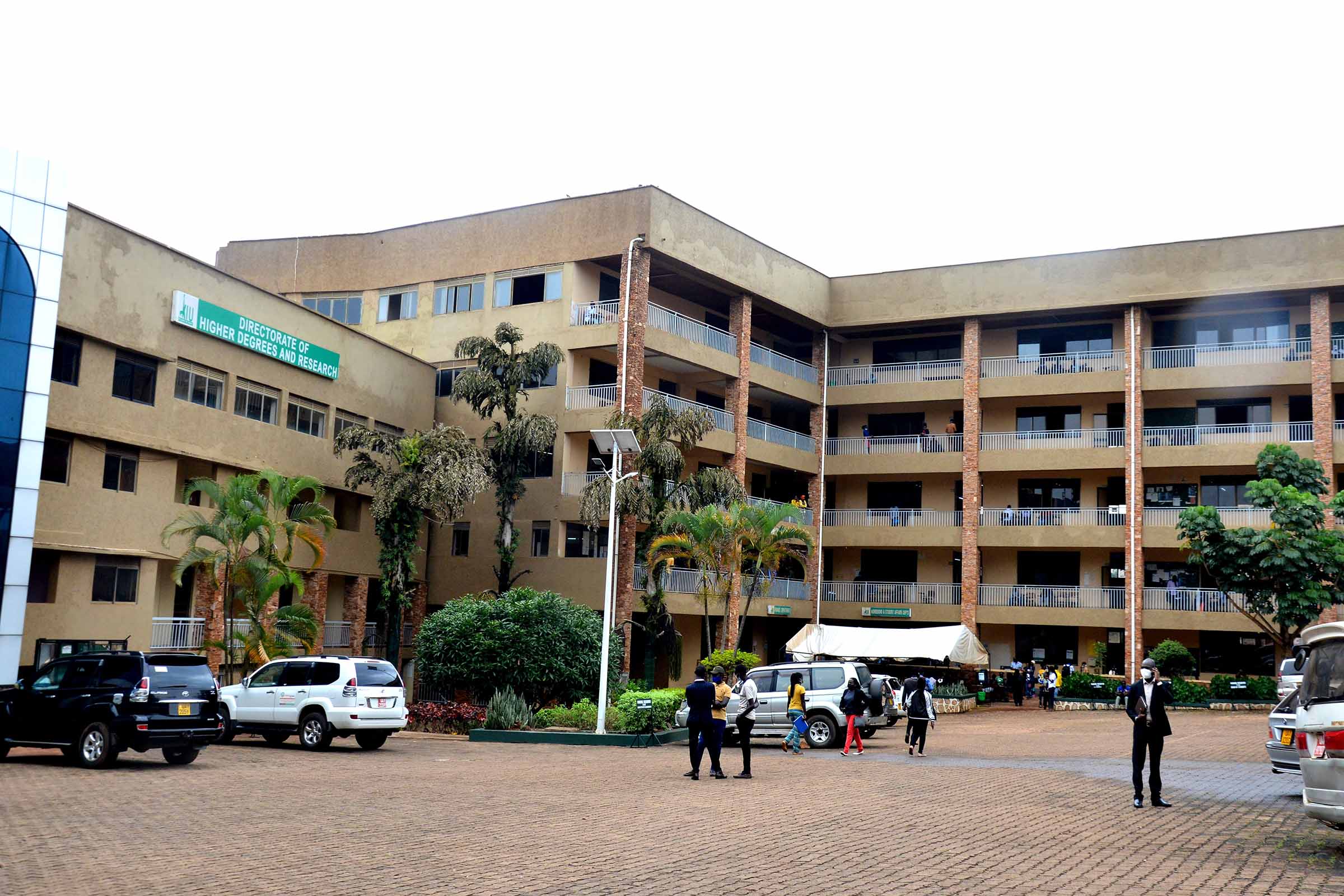 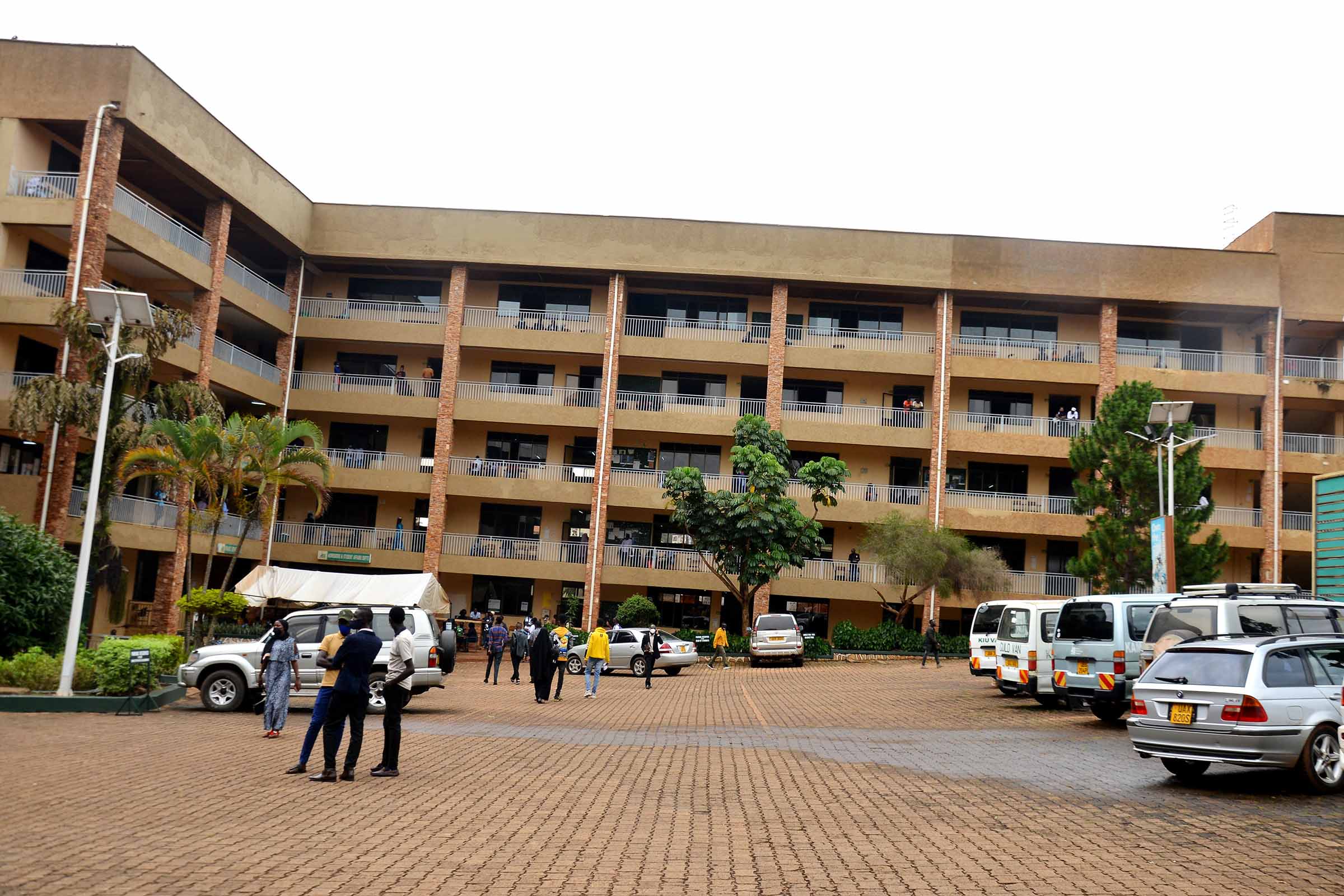 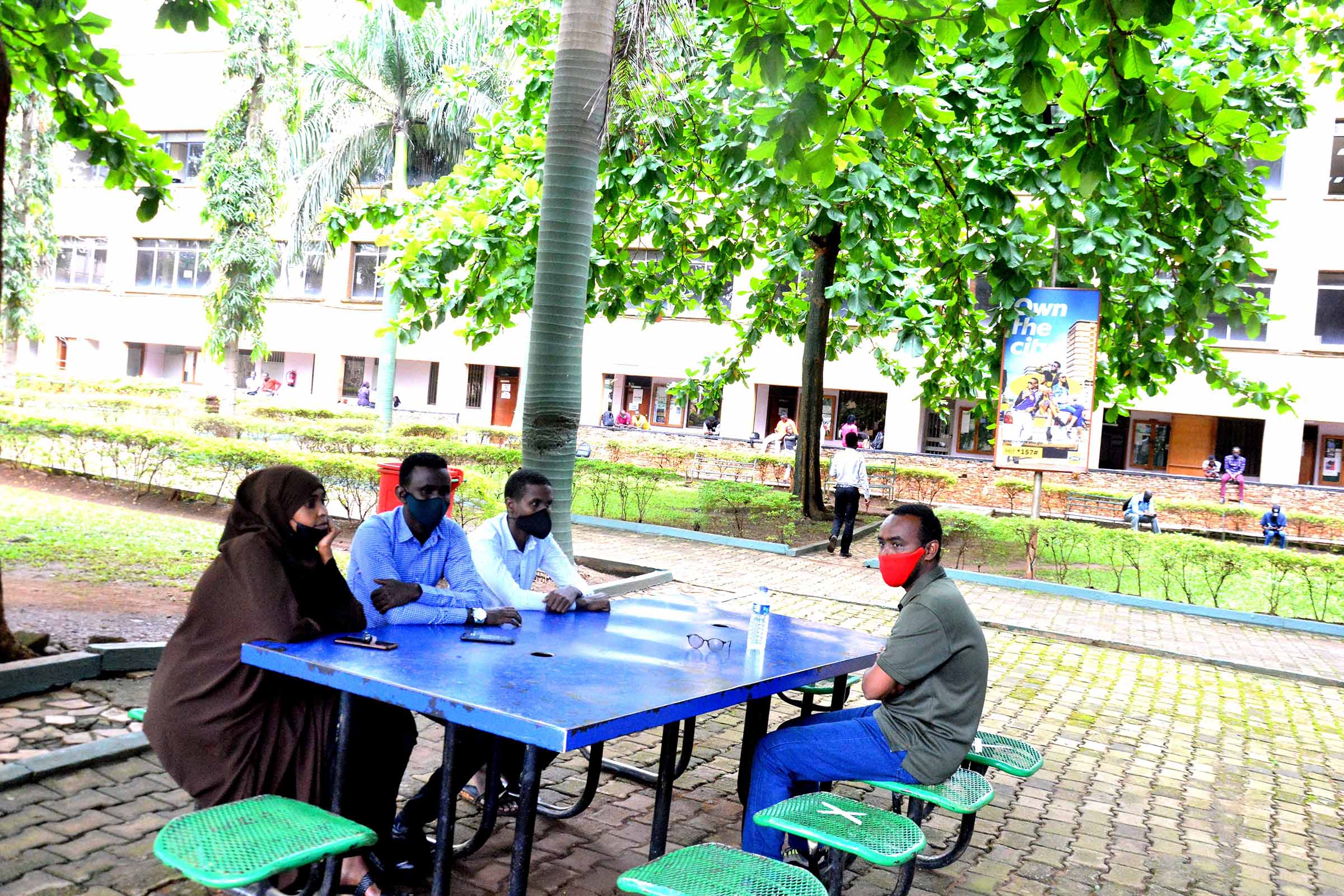 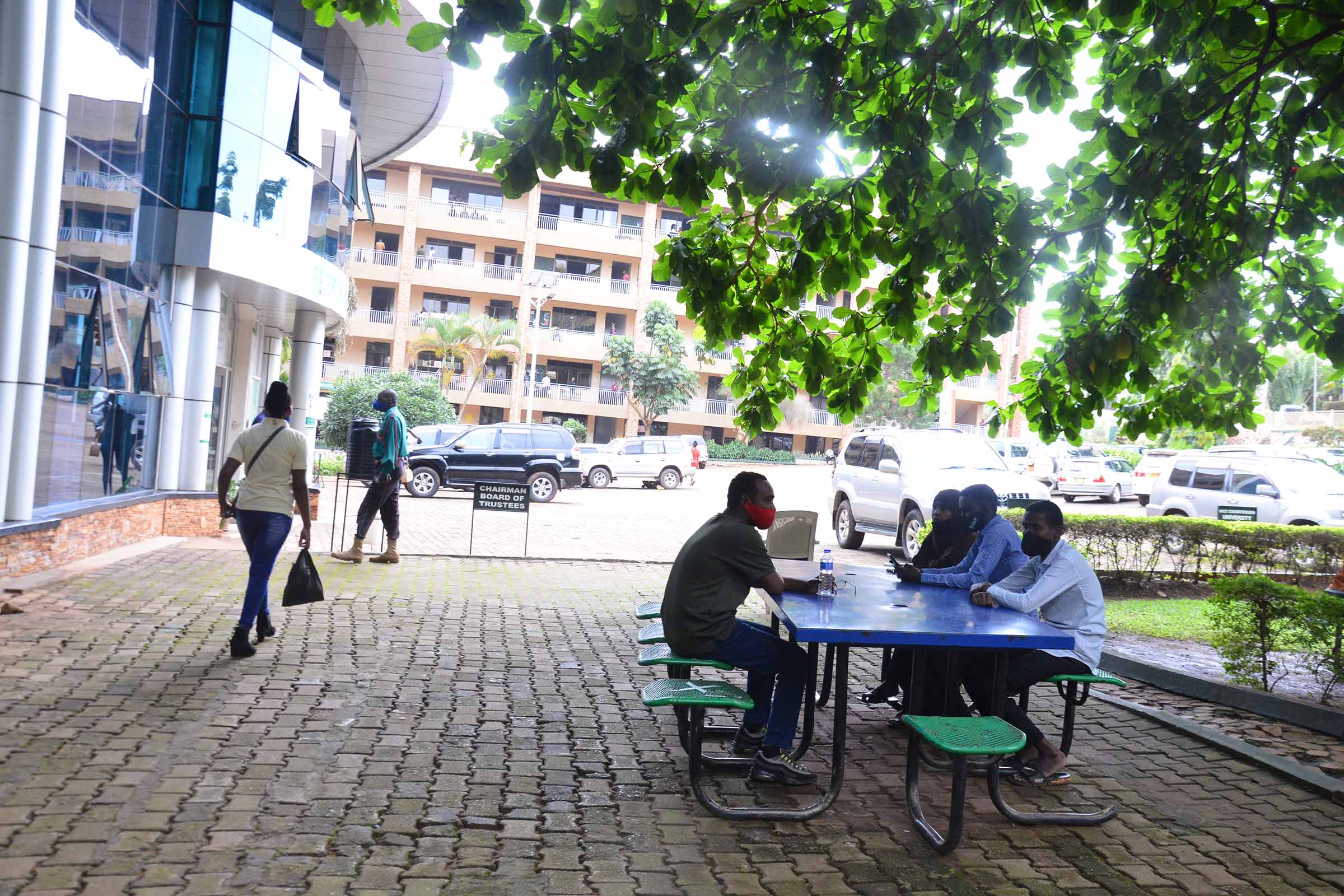 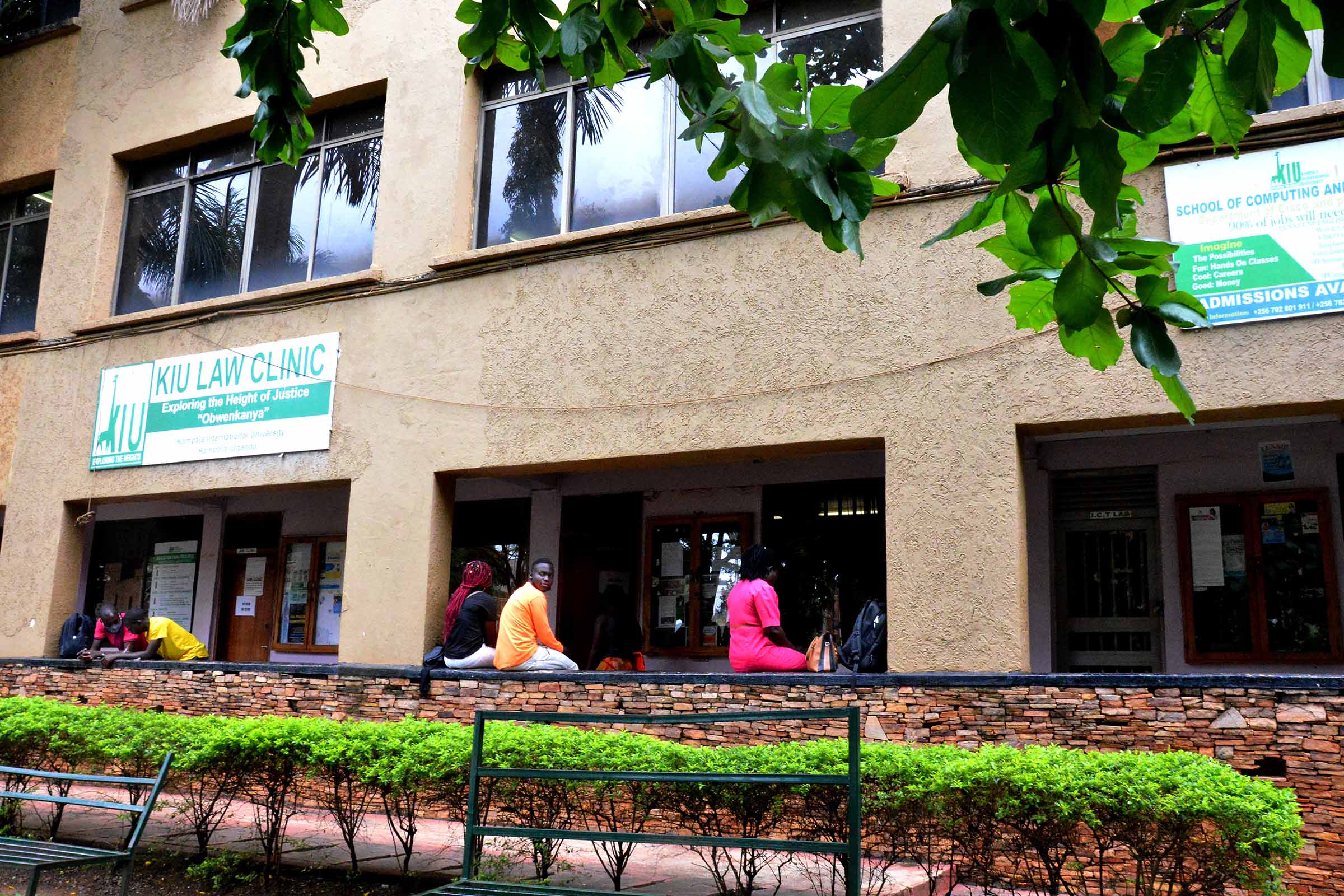 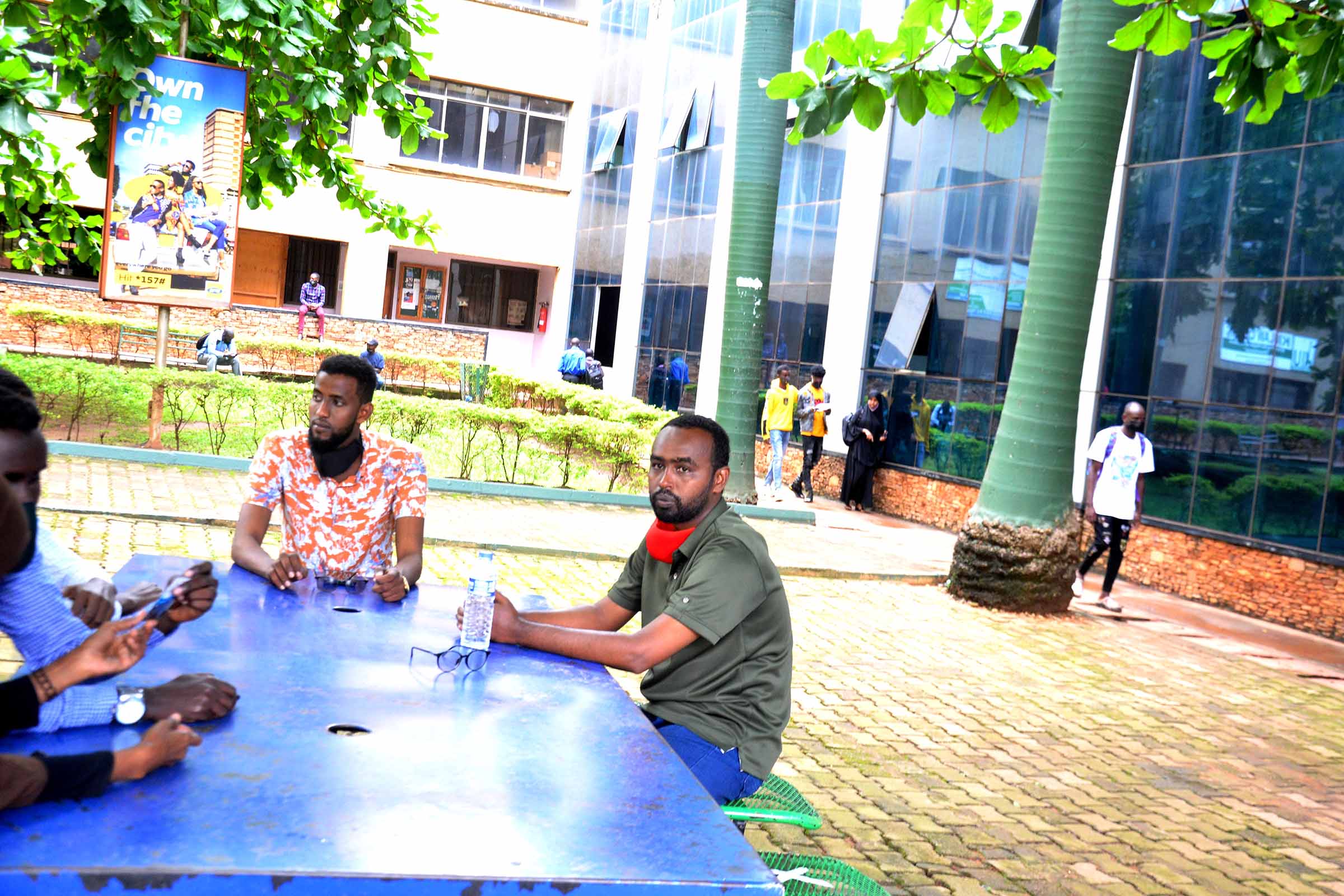 In addition, the University will continue to offer academic bursaries to bright but needy students and those who are endowed with talent in co-curricular activities as another way of relieving tuition burden from students.

He also clarified on those who had paid their tuition in the recent staggered re-opening on the (1st of March and 10th of June 2021) but never completed their courses, can seek further clarifications from Directorate of Finance at the University.

It will be remembered that, at the moment all tertiary institutions are open but with mandate to comply with Ministry of Health set Standard Operating Procedures which prompted us to go around the KIU University Campus to ascertain its realization. We found all the required SOPs observed as many students who got in the University premises would wash hands at the get before security would let them in, most students had their face Masks on while in the Campus, we observed that they would sit in a social distance way. 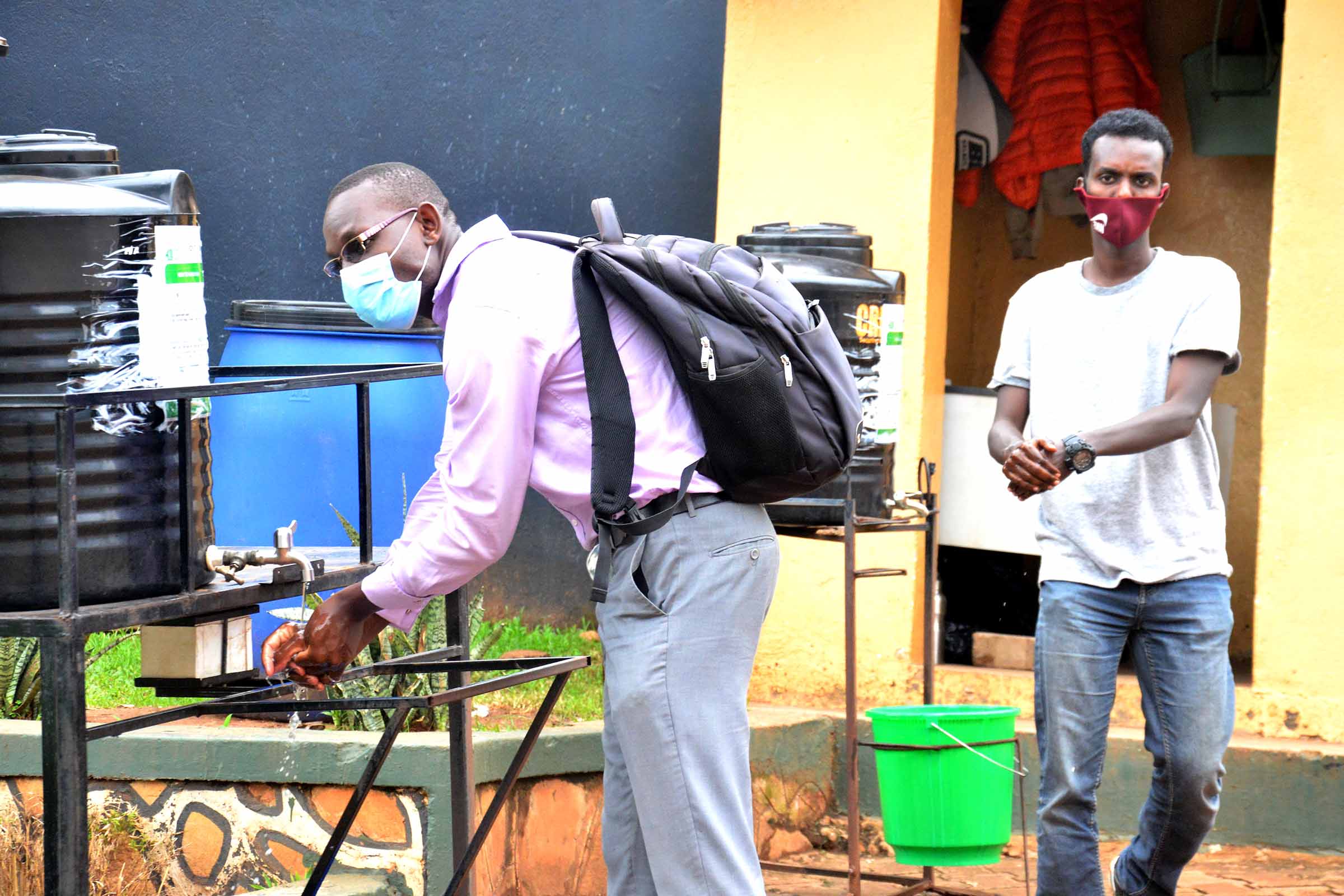 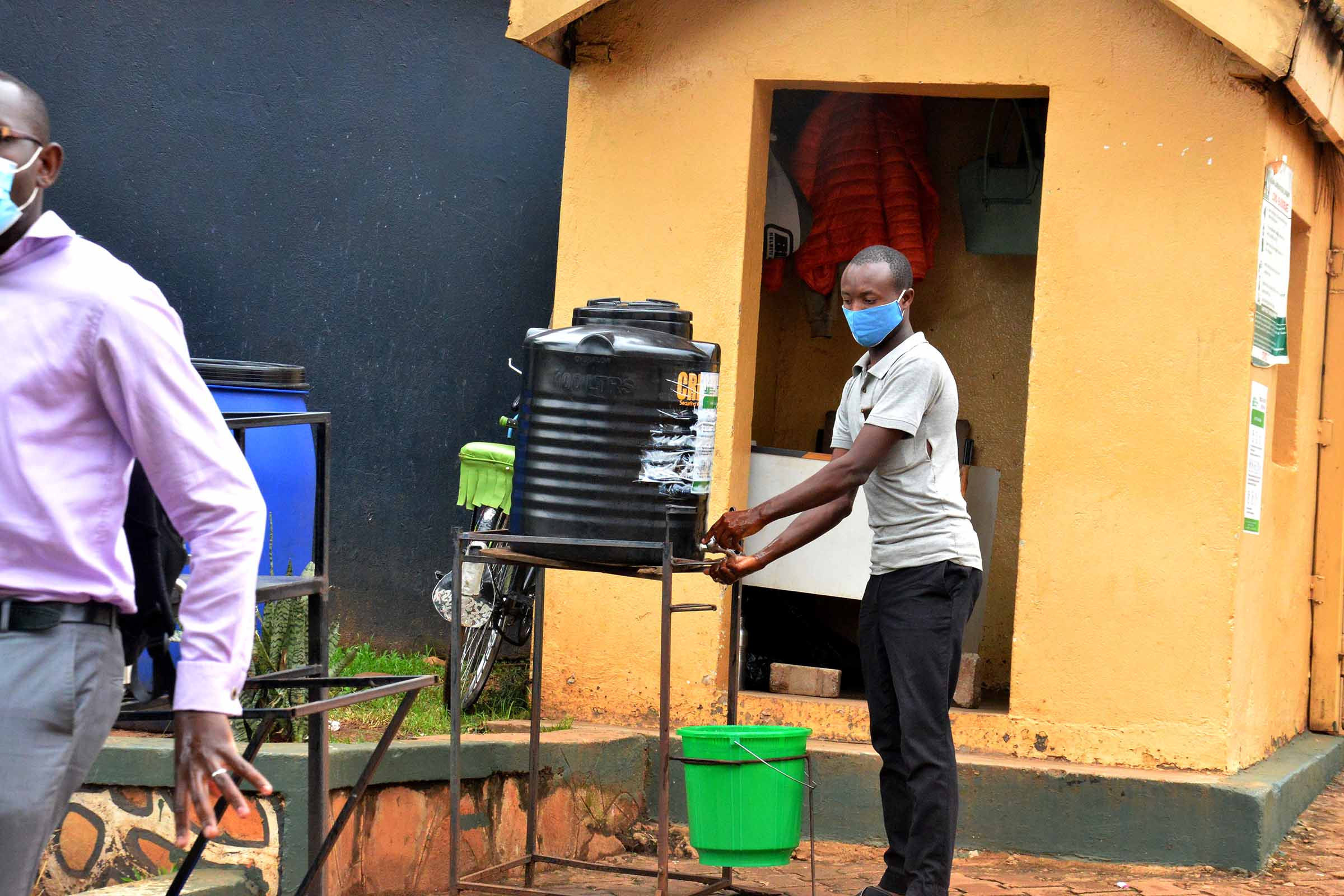 \In addition, the Vice Chancellor informed us that a detailed schedule of staggered learning especially for schools with a large number of students to realize social distance within lecture rooms. Furthermore, we’re having partnership with nearby Health Centre for emergencies and in case our students would like to vaccinate for-example, the University has scheduled the 23rd and 25th of this month (November) 2021 for vaccination of our students here.

Asked about students who had decided to continue with their studies online but never did exams, the VC highlighted that, the University has set Monday 8th/ November 2021 and will run for about 2-3 weeks for them to come physically and write their papers and proceed to another level and those who never adopted the Online way of learning will also be considered in this arrangement. 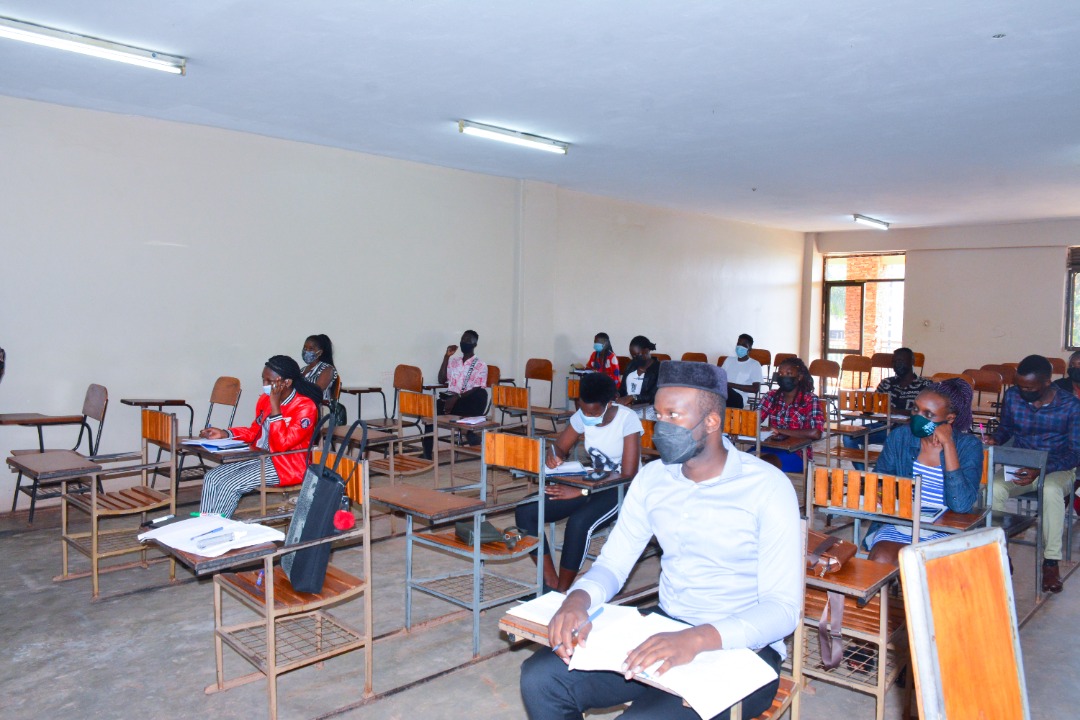 STUDENTS ARE SEEN ATTENDING LECTURES IN THE COMPUTER LABARATORY. 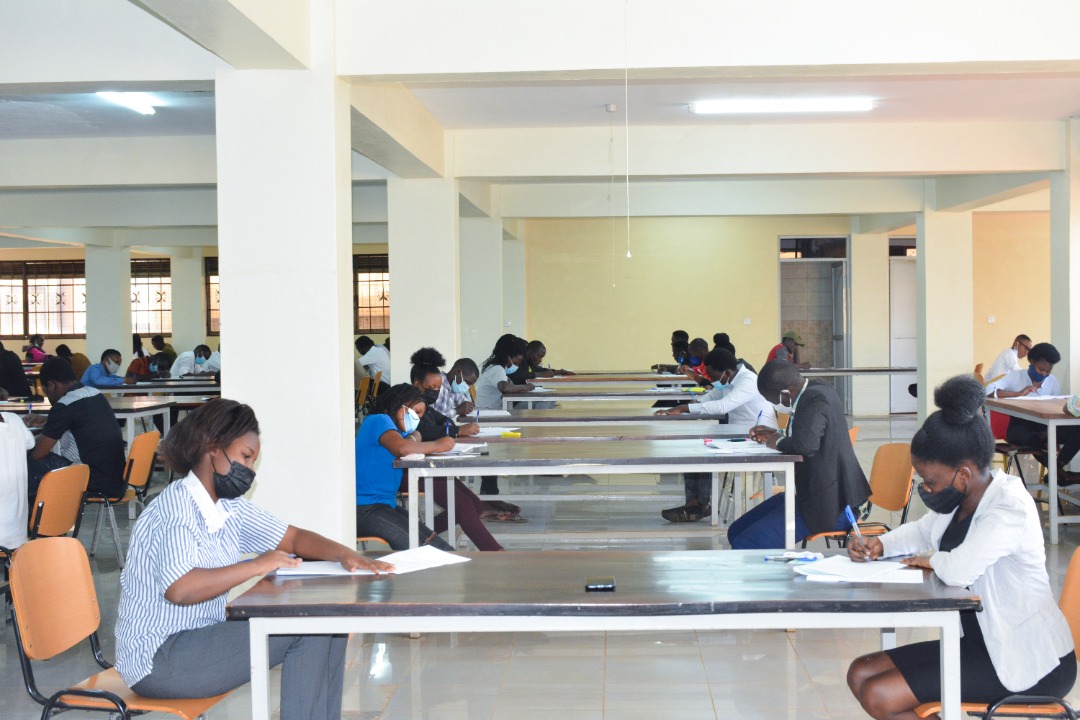 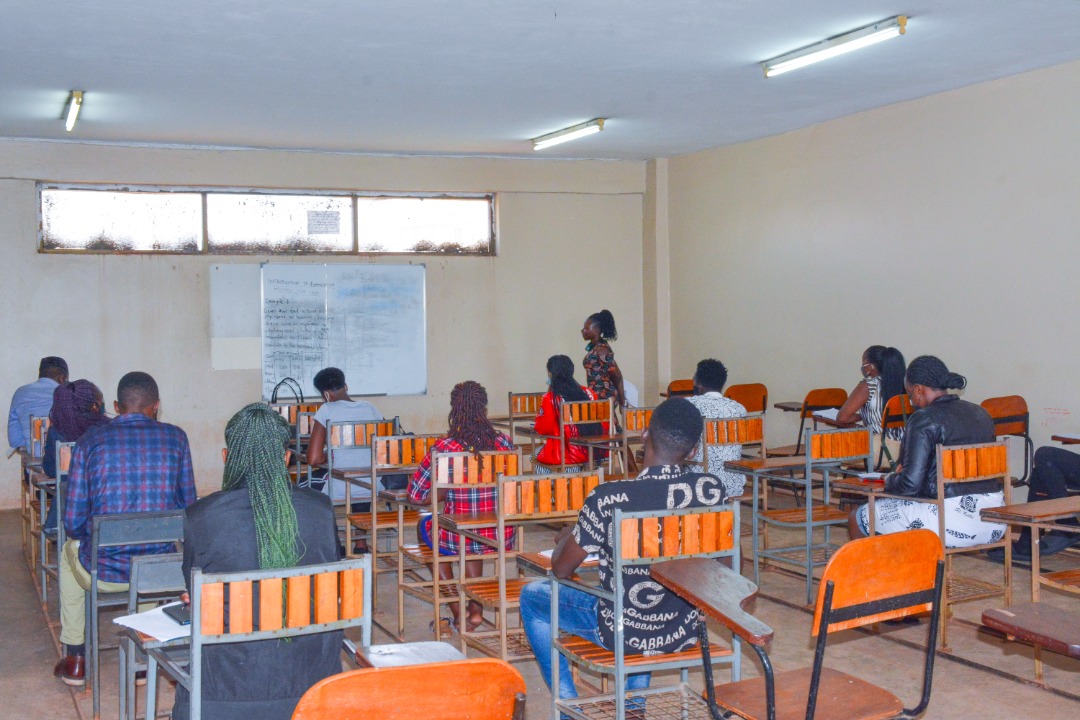 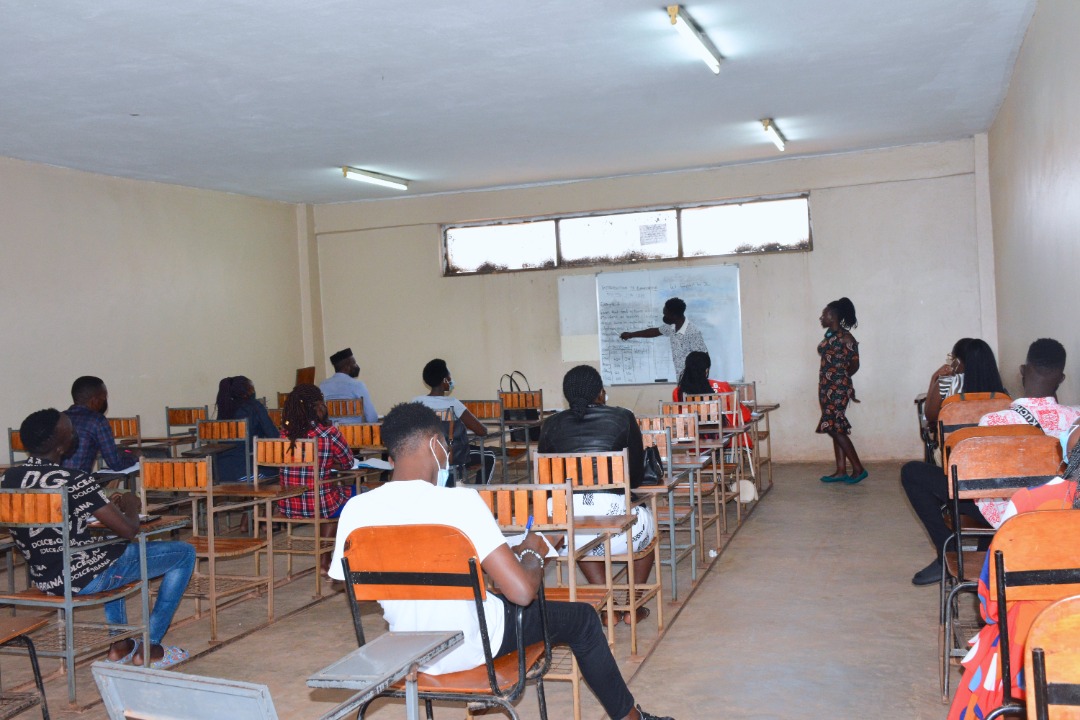 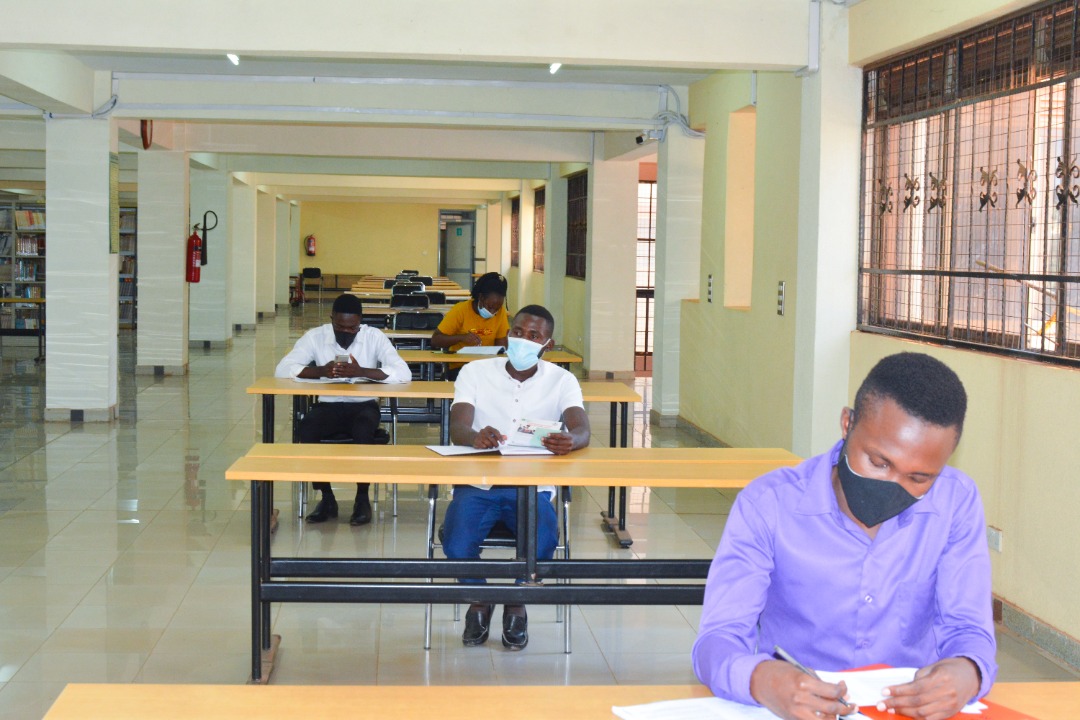 On students who missed their Industrial Training (Internship), the Vice Chancellor put it clear that since its one of the minimum requirement for a student in any Tertiary institution, the University is organizing to create time for them to go and have this session before they can graduate since they are now fully operating.

He continues to say that the University will hold its 24th Virtual Graduation Ceremony on Saturday 20th of November/ 2021 to award Certificates, Diplomas, Degrees and PhDs to Graduands in different disciplines 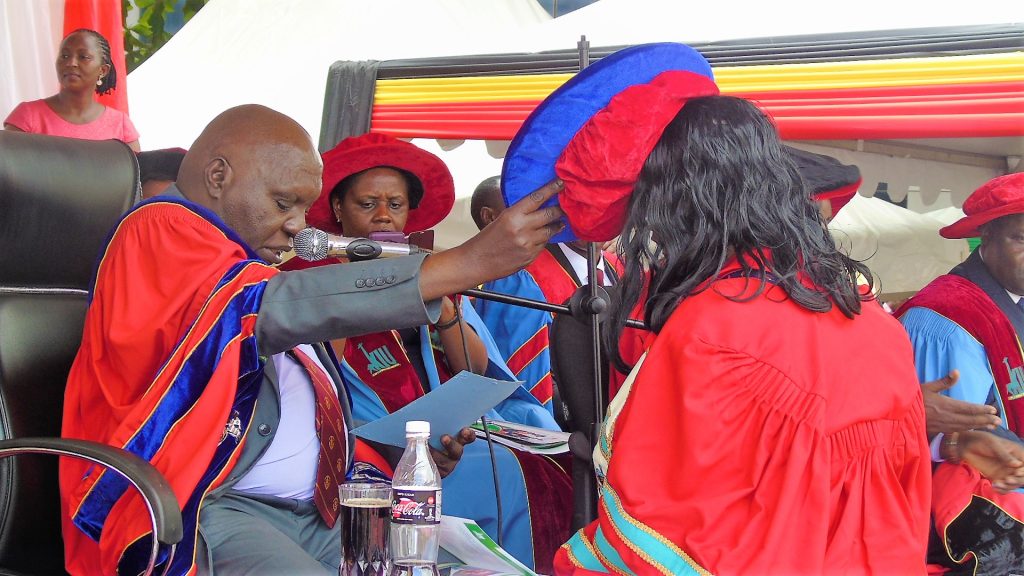 In conclusive remarks, Prof. Dr. Mouhamad Mpezamihigo, has called upon other stakeholders in the Education sector to understand the effect of Covid-19 to work together and assess its consequences like school dropouts and effect on workers then devise means to address those effects.

To the parents, its vital that you adopt the saving spirit as the economy is expected to be opened fully in January 2022 in this case the Education Institutions.