Uganda’s Parliament is expected to receive the National Local Content Bill, and will consider a cross-section of concerns raised by President Yoweri Museveni when the Bill was forwarded to him for assent.

The National Local Content Bill was presented to the House in the 10th Parliament by Kassanda County North MP Hon. Patrick Nsamba Oshabe as a Private Member’s Bill, and later passed by the House on Wednesday, 20 May 2020. 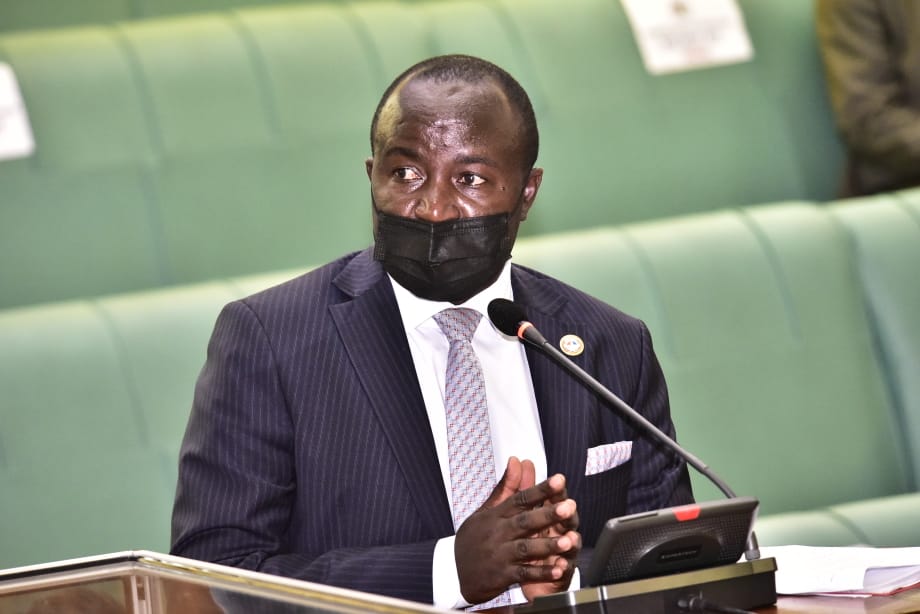 However, on Tuesday, 18 August 2020, the Bill was returned to Parliament, after the President declined to assent to it, citing provisions that would put Uganda on a parallel course with the international community.

The President among other items, cited section 4 of the Bill that tasks a local content entity to give preference to goods which are manufactured in Uganda as well as services which are provided my Ugandan entities.

“The Bill is in conflict with the East African Monetary Union. Under Article 13 of the Customs Union Protocol, the EAC partner states agreed to remove all existing non-tariff barriers to trade and not to impose any new ones,” said Museveni in his letter to the Speaker.

The President also expressed reservations on enacting a Local Content Department under the Minister for Finance, Planning and Economic Development, in a bid to implement the law.

“It is not feasible for one department to approve local content plans from bidders, for each individual procurement for the whole country,” the President further stated in his letter.

While seeking leave of the House to introduce the Bill during a plenary sitting on Wednesday, 03 November 2021, Nsamba said the Buy Uganda Build Uganda policy that aimed at increasing consumption of local products and increasing participation of local firms in domestic trade had not been implemented.

“Whereas government has encouraged and provided various incentives for foreign investors to establish businesses and operate in Uganda, the investors are not under any obligation to prioritize Ugandan citizens in employment, procurement of goods manufactured in Uganda and transfer of skills and technology to Ugandan citizens and entities,” Nsamba said.

He added that the lack of protection of local manufacturers and the non-imposition of obligations on foreign investors to use Ugandan labor and non-implementation of the Buy Uganda Build Uganda policy, exposed Ugandan manufacturers to unfair competition.

“This has also increased unemployment levels, widened the trade deficit between Uganda and other countries and slowed down development of local capacity to undertake projects especially in the construction sub-sector,” Nsamba said.

He made mention of the petroleum sub-sector’s successful implementation of local content policies as prescribed in laws including the Petroleum (Exploration, Development and Production) Act, 2013, which he said resulted in increased employment of Ugandans and utilization of locally manufactured goods.

“Unless stringent measures are introduced to ensure the use of Ugandan labor, goods and services in all projects where Government is party or where public funds are used, the earlier identified adverse effects on our economy will continue which will reverse Uganda’s development trajectory,” Nsamba told the House.

Hon. Moses Ogwal Goli (NRM, Dokolo North County) seconded the motion saying there were many legal frameworks aimed at supporting local content but were not in tandem with each other, which the Bill will change.

“Many countries have developed with promotion of local content. In the USA, it was done through the Buy American Act of 1933. The SOP for development in this case recognizes local content,” Ogwal said.

He urged legislators to support the Bill for Uganda to benefit from all the advantages which come with local content.