Uganda Railways Workers’ Union has asked Parliament to inquire into allegations of mismanagement of Uganda Railways Corporation (URC) by its leadership, whom they accuse of causing financial losses.

While appearing before Parliament’s Committee on Commissions, Statutory Authorities and State Enterprises (COSASE), the workers said URC procured four locomotives worth Shs 48bn that have been rendered useless because they are not suited to Uganda’s railway line. 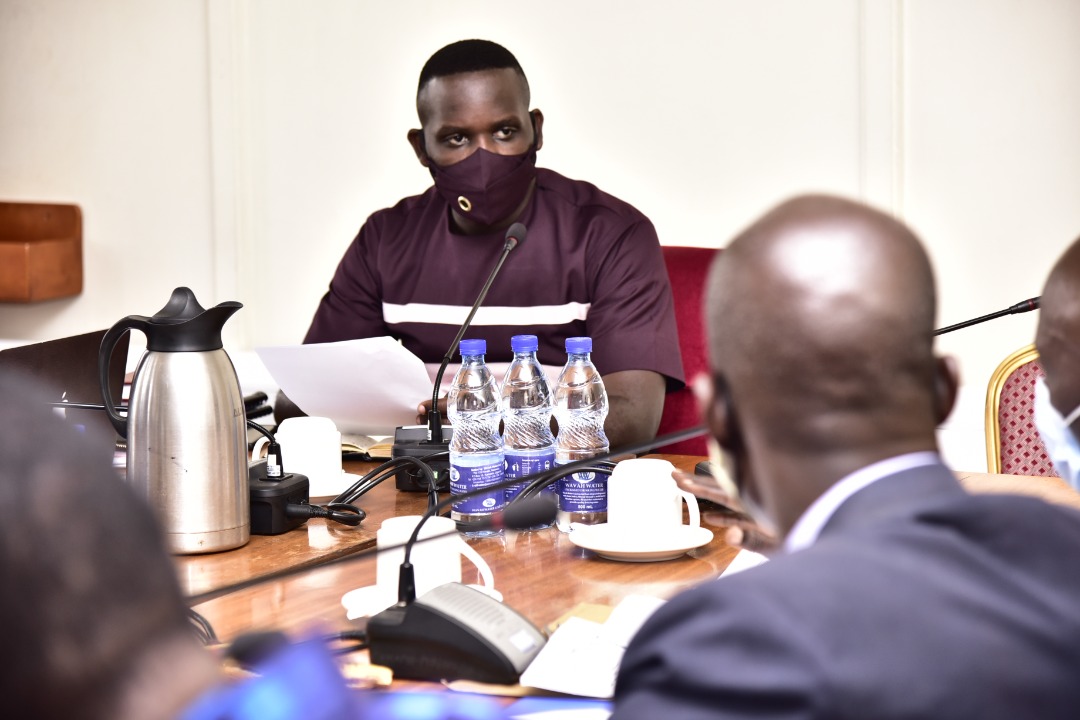 “Around September 2021, four locomotives were acquired but they are still parked in the workshop because they are designed to run on a 90 pound railway line yet our railway line’s capacity is 80 pounds, and actually if you go to the North, the capacity is 50 pounds” said James Oketch, President Uganda Railway Workers’ Union.

The Union’s Secretary General, Vincent Byamaro, said there was need for Parliament to also inquire into allegations of loss of shs 400bn meant to repair an upturned train.

“There is one locomotive which capsized on the way to Jinja where all the wheels got off the rails. It is alleged that the damage was assessed and the cost of repair was Shs 400bn but it is alleged that money was swindled,” Byamaro said adding that “URC paid less than shs 100m and because of that the locomotive is still in the workshop unrepaired.”

The Union also informed MPs that URC has lost several properties to private individuals such as land in Nalukolongo and Port Bell, Luzira.

Byamaro said that the Railway workshop in Nalukolongo initially occupied 40 acres of land but currently the workshop is left with less than 20 acres.

“At one time, the workers organized and fought [off] land grabbers of the Nalukolongo land but later the grabbers came back and no one in Management seems to care,” Byamaro said.

The Union, in addition, wants Parliament to inquire into termination of staff contracts under unclear circumstances, and failure to remit their termination benefits. The Committee was informed that in 2020, 199 staff were laid off and those who stayed were demoted. 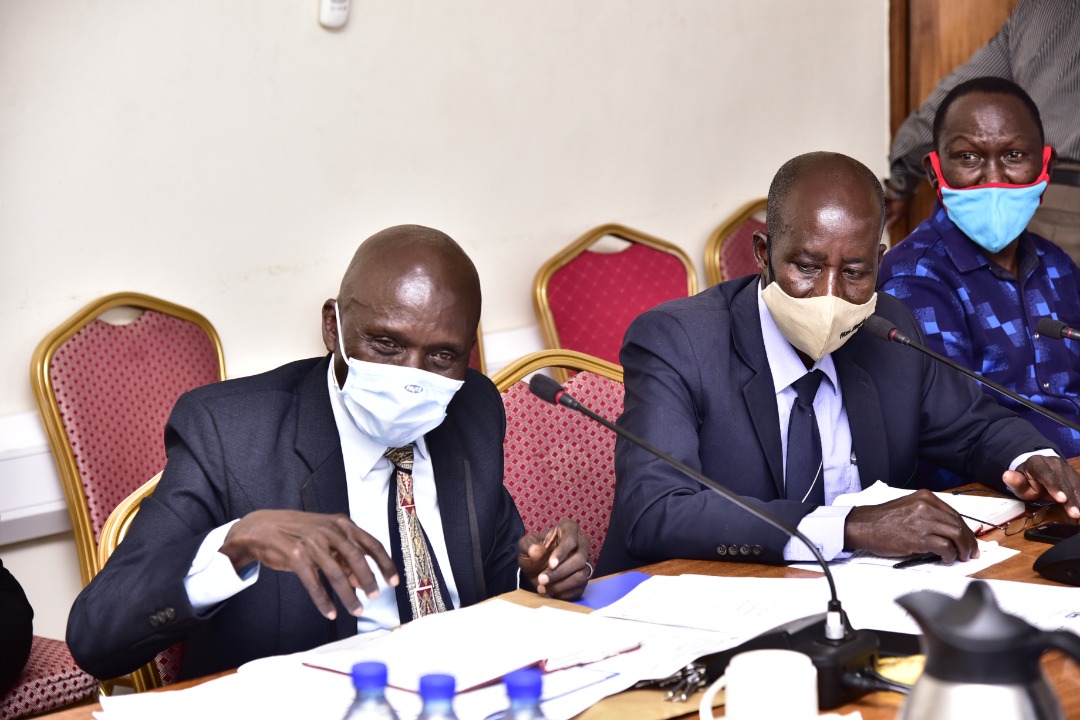 Hon Joyce Okeny (PWD Representative), said she was afraid URC might be dragged to court by its former staff and suffer more financial loss.

“We need to know if URC Board did this restructuring and what their recommendations were because if they laid off staff without paying terminal benefits, they will be taken to court and will pay heavily,” said Okeny.

Sheema North County MP, Naome Kibaaju, wondered whether the Corporation is in position to carry out its mandate given the low staffing levels and the feud between management and staff.

“I wonder what URC does in a single day? Is it making any contribution to the people of Uganda?” she asked.

The COSASE Chairperson, Hon Joel Ssenyonyi, said the committee will engage the corporation’s Board to inquire into the allegations and assured the Union workers of protection.