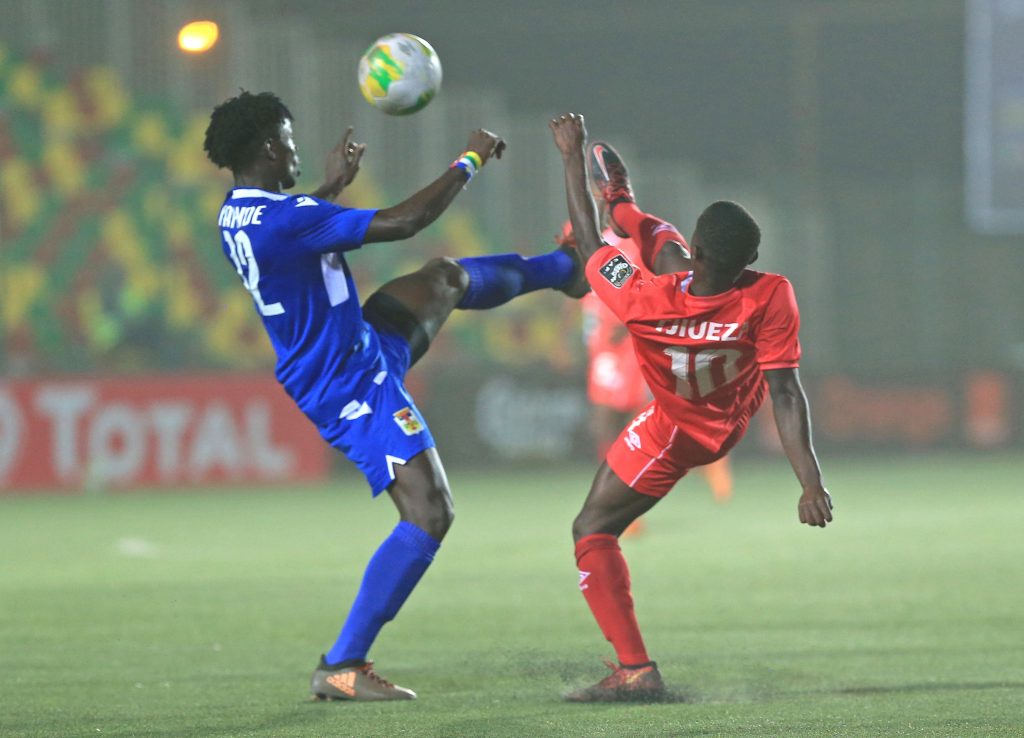 Namibia’s Brave Warriors coach Bobby Samaria has named his provisional 29-member squad for the World Cup qualifiers against Congo Brazzaville and Togo on November 11 and 15 2021.

The coach has since said the Warriors would approach the two Group H games with utmost seriousness despite that the team is out of the qualification race.

Namibia will play Congo in Brazzaville then finish off against Togo in Orlando, South Africa.

“We still have national pride and better rankings to play for. We lost twice to Senegal and we dropped in the Fifa World Rankings and these two final games will surely count for something for us. That is why we still have a strong team that can compete against Congo and Togo,” Samaria told the website.

The coach then explained the rationale behind the invitation of Haukongo and Kennedy Amutenya of Gladafrica championship side Cape Town Spurs.

“Kennedy missed the previous games due to a combination of personal issues and injuries while Lubeni missed out due to injury as well. Ryan is also in the mix and  I have also included is the right back from Mighty Gunners Riddick Gariseb,” he said.

Namibia are on second place in the group’s standings with four points, level with Togo while Congo are bottom with two points. Senegal lead on 12 points.

The home-based Warriors were expected to report for camp training on Sunday.