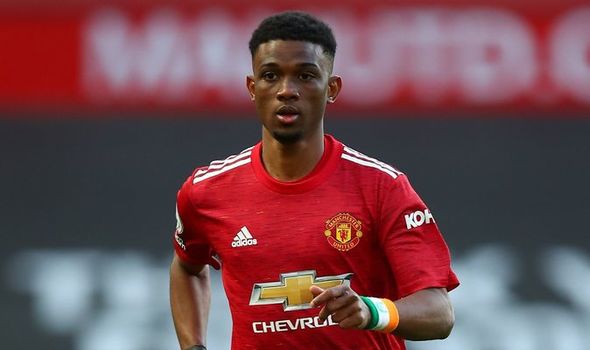 United website has confirmed that the duo are part of the travelling party that has since flown out to Bergamo ahead of the Group H game.

“Amad will be delighted to be on the trip as he returns to his former club,” United website says.

“The youngster made his comeback from injury for the Under-23s at the weekend, his first appearance of the campaign after being involved in the Olympics with Ivory Coast.”

United have also travelled with midfielder Paul Pogba as his red card suspension is for domestic games.

Anthony Martial is also in the squad but Victor Lindelof is ruled out after picking a knock in training.

The website says United want to cement their top position in the group ahead of penultimate and final games against Villarreal and Young Boys.

United are coming from a 3-0 win over Tottenham Hotspur on Saturday.