NEW YORK, USA, 12th October 2021 (PSCU)—President Uhuru Kenya has identified the rampant mismanagement of diversity leading to institutionalized exclusion and marginalization of communities and nations as a major threat to global peace and security. 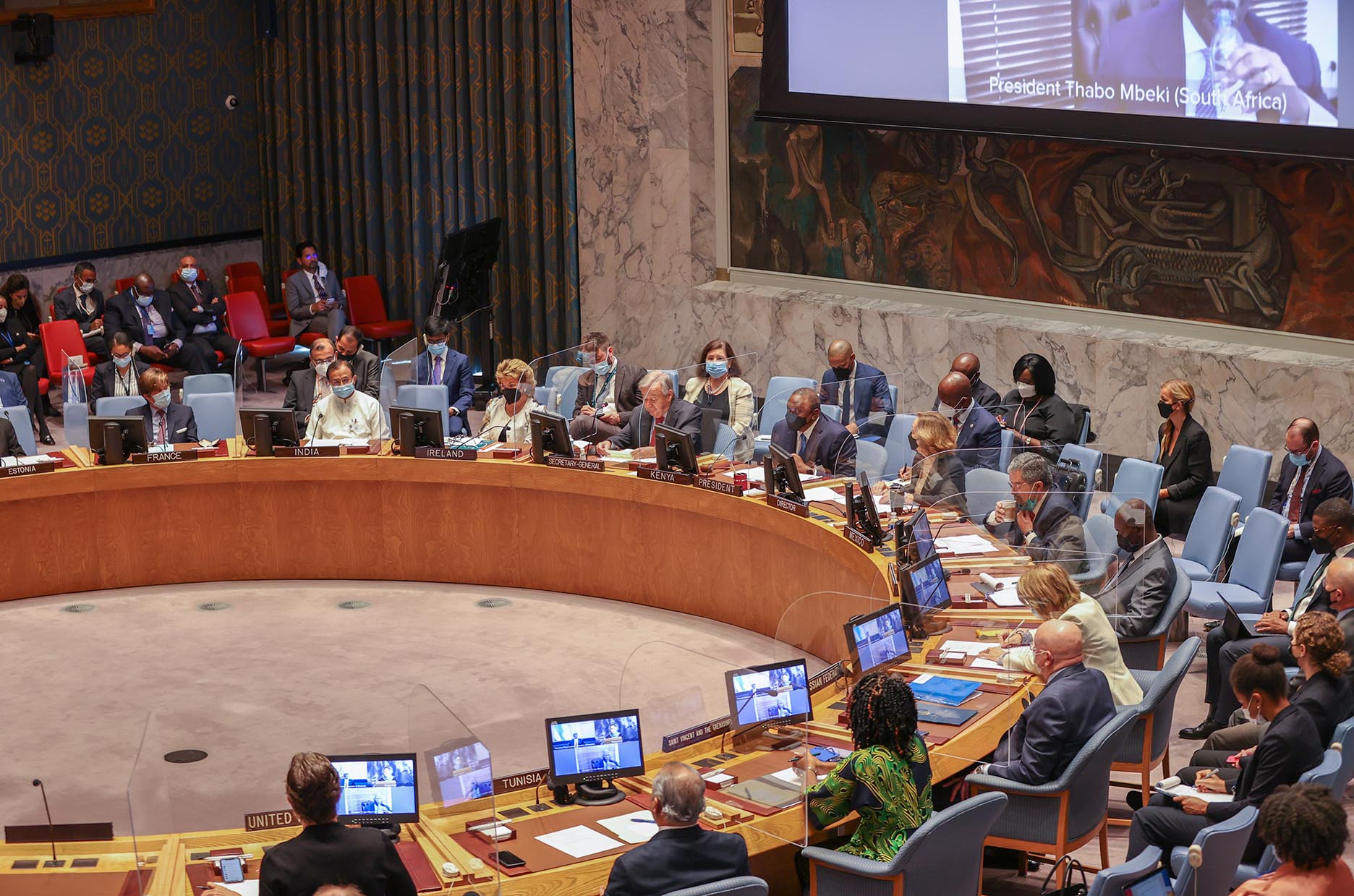 “That exclusion is often institutionalized in governance and economic relations at the national and global level. It manifests in stereotyping and bigotry. The result is a profound sense of grievance and bitterness that populists and demagogues can easily exploit. 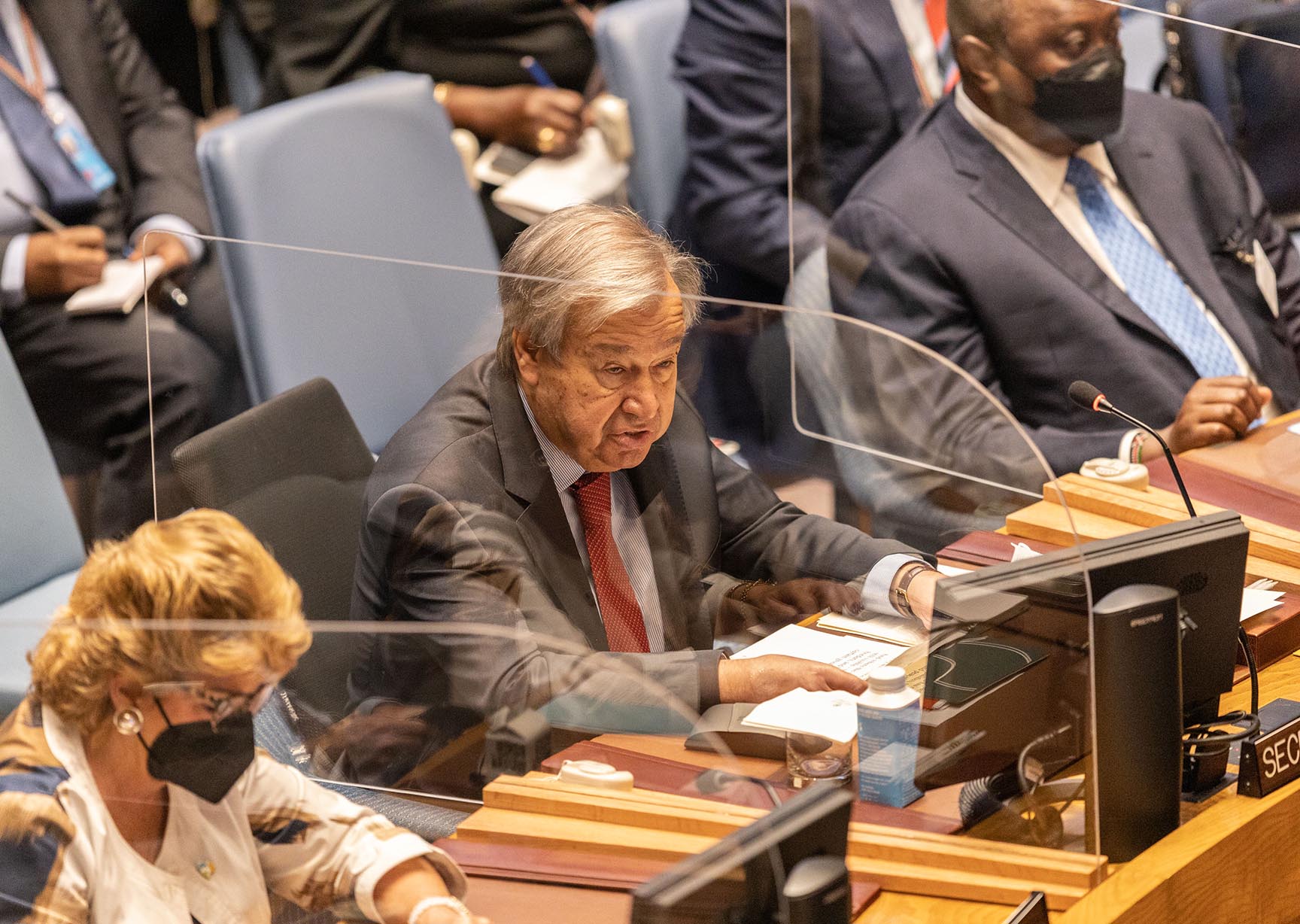 “It leads to trust in institutions deteriorating and state legitimacy weakening. It is fodder for terrorism, insurgencies, and the rise of xenophobia, hate speech, divisive tribalism and racism,” he said.

He advised countries to encourage healthy political competition that does not endanger national cohesion by exploiting identity to divide and create enmity among citizens, make international peace and security institutions fit-for-purpose, and accelerate UNSC reforms to make the institution more transparent and inclusive.

The President said countries should be supported to develop internal mechanisms for national dialogue and reconciliation, and establish early warning systems so as to avert conflicts and human suffering.

Also in President Kenyatta’s recommendations was a proposal for the UN, regional organisations, and donor agencies to focus on state capacity building that deliver competence “as opposed to the exclusive focus on good governance as a set of normative standards.”

“The United Nations and its peace-building initiatives should include diversity management as a component of peace building and state stabilization,” President Kenyatta said, emphasizing the need for collaboration between states, the UN system and social media companies to combat online hate and incitement.

“This can include an agreed global code of conduct by companies, and the development of early warning tools to detect escalation trends and facilitate pre-emptive measures,” the President added.

At the meeting also attended and addressed by several world leaders among them UN Secretary General Antonio Guteress, the President noted that hate speech, propagated largely through social media, leads to deterioration of trust in institutions and weakening of state legitimacy.

Kenya took up her two-year non-permanent membership of the UN Security Council on 1st January this year and is currently holding the monthly rotational presidency of the Council for October 2021.