Mao to push for Cabinet Standing Committee on Human Rights 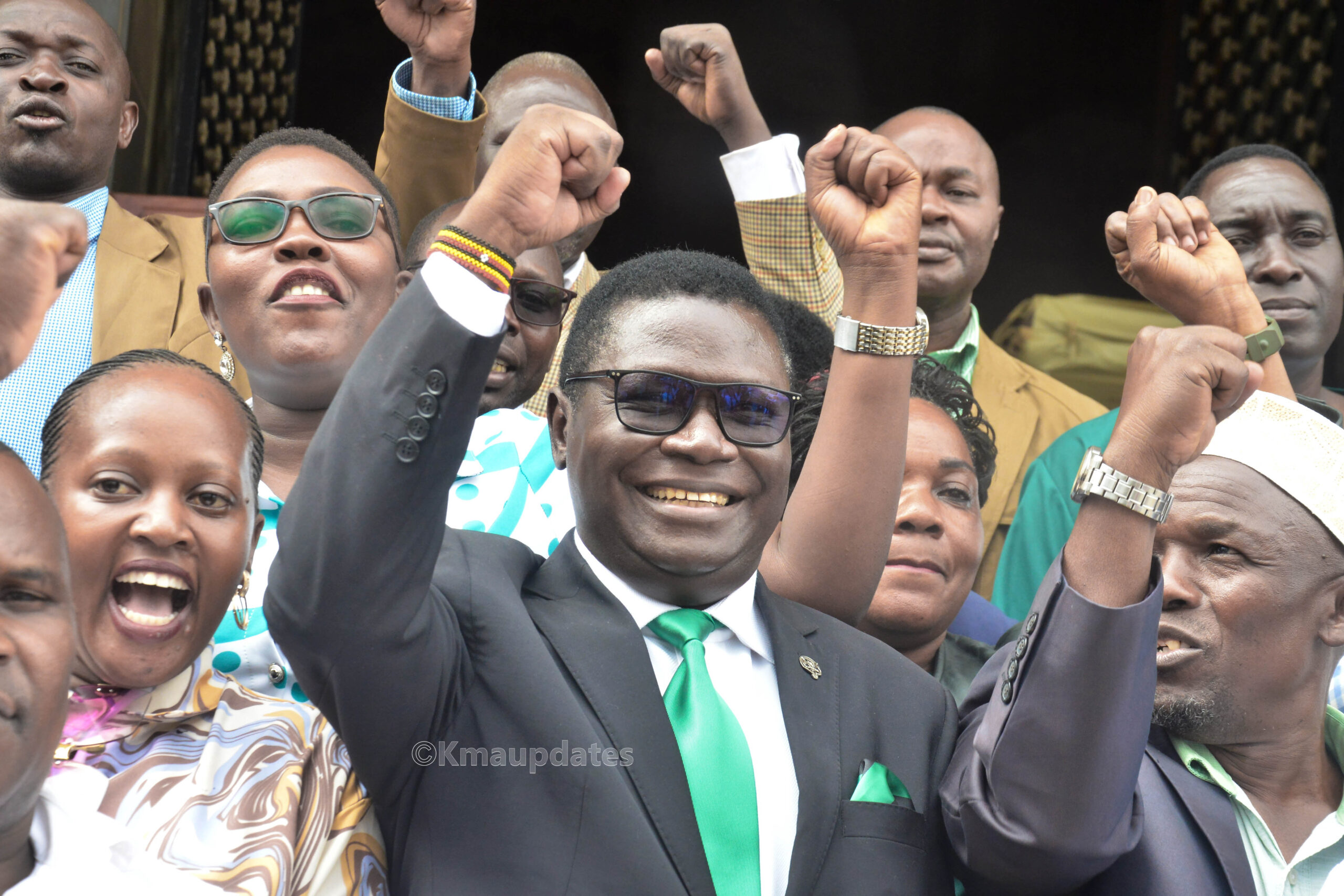 Hon. Mao (in red tie) making his maiden appearance as minister, before the Committee on Human Rights

The new Minister for Justice and Constitutional Affairs, Hon.  Norbert Mao has called for the establishment of a Cabinet Standing Committee on Human rights.

According to Mao, this will help in the fight against cases of human rights violations in the country which have increased.
Parliaments Committee of Human Rights giving responses to the recommendations of the Uganda Human Rights Commissions (UHRC) report on the Ministry of Justice.

Mao said there are several incidences of rights violation countrywide and just like there have been several cabinet standing committees for instance on COVID-19, there is a need to have one on human rights. He said that the idea was mooted over 10 years ago but it never materialized.

Mao also told the committee that there are plans to conduct human rights reviews annually.
“We have decided to undertake an annual human rights review whose details I will present in a written response. I will engage the Prime Minister on this; this is a body that should be created,” Mao said.

On violations of rights and issues to do with torture, he said that the ministry’s priority will be on sensitizing law enforcers so that cases of human rights violations are reduced.

On compensation and settlement of awards by the Uganda Human Rights Commission, Mao said that they plan to meet the commission to discuss the backlog of cases and compensations.

“We are trying to find a way of tracking these awards. We call on Parliament to play its role of oversight because some of these cases are very sensitive and pressure from Parliament can help,” he said.

He cited the case of the 2020 November riots victims, adding that because the President made a pledge, the victims are waiting and expecting compensation.

Kassanda District Woman MP, Hon. Flavia Kalule asked Mao to take particular interest in cases of MPs Allan Ssewanyana (Makindye West) and Muhammad Ssegirinya (Kawempe North) who are still being detained to date.
“It is interesting that you have the thought of establishing a standing cabinet committee on human rights. It will probably help but it is about the political will on human rights cases. We need the will,” Kalule said.

Ibanda Municipality MP, Hon. Tarsis Bishanga told Mao to step in and resolve cases of those who have been awarded but are not being paid.
“With the new energy you have, take up the matter of compensation. These people are not being paid even after the Uganda Human Rights Commission makes awards,” he said

On political prisoners and issues to do with disappearances and arbitrary arrests, Mao said that there is need to engage the national security team.

Story by Parliament Of Uganda