World Refugee Day Amidst a Refugee Influx and Underfunding 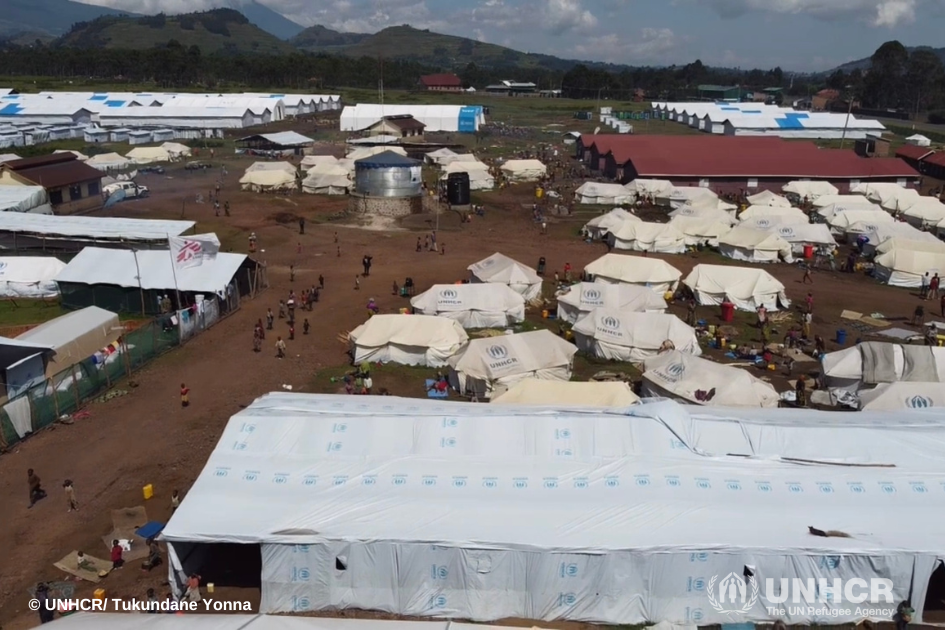 This year, Uganda commemorates World Refugee Day (WRD) amidst mounting concerns about the increasing number of refugees seeking safety outside and within their borders. There are 100 million refugees and asylum seekers around the world, as well as 53.2 million internally displaced persons who need protection and humanitarian assistance.

This year’s WRD theme calls for asylum seekers and refugees to have the “Right to Seek Safety. Whoever. Wherever. Whenever.” Uganda has fully embraced this principle by keeping its borders open and receiving 62,000 women, men, girls, and boys who have fled from the Democratic Republic of Congo (DRC) and South Sudan since the start of the year.

Today, we celebrate the strength and courage of the new arrivals seeking safety in Uganda as well as the 1.5 million refugees already hosted in the local communities and unable to return home.

“Uganda continues to be a haven of safety and security for thousands of people fleeing conflict in the region, but we clearly need the international community to play its rightful role in meeting its international obligation of burden-sharing to enable us to shoulder the growing needs of refugees and host communities,” said Hon. Esther Anyakun, Uganda’s Minister of State for Relief, Disaster Preparedness, and Refugees.

This growing refugee population serves as a reminder that we must find long-term solutions to the world’s conflicts and assist countries grappling with the refugee crisis. The refugee response in Uganda remains critically underfunded and its open-door policy, which is one of the most progressive in the world, that permits refugees to work, cultivate the land, and move around freely, is under threat. 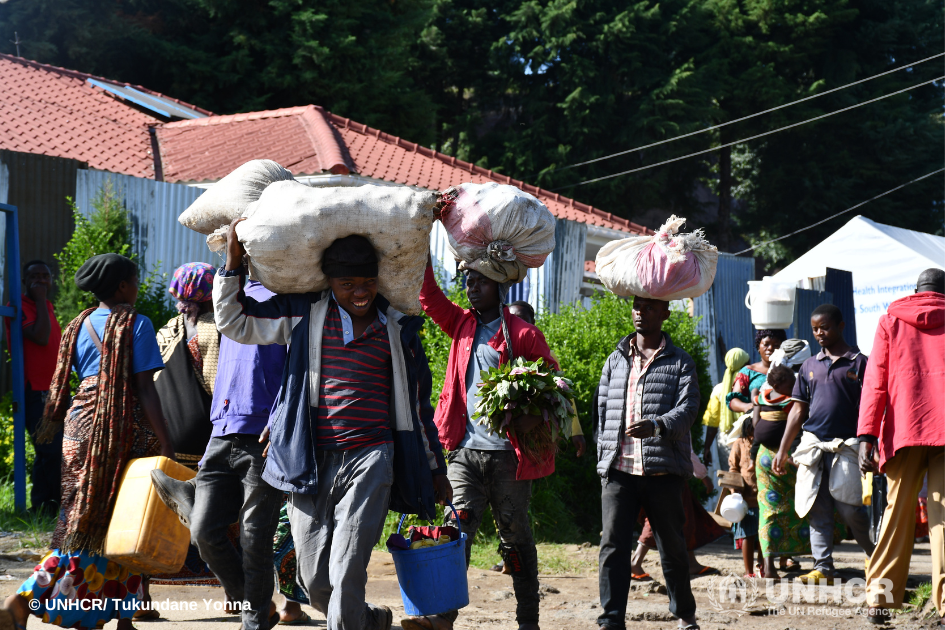 On 28 March 2022, fresh fighting broke out in Eastern Congo causing a massive displacement of people seeking safety across the border in Uganda. Since then, over 30,000 people have been received at the Nyakabande transit and holding center in Kisoro district, in southwestern Uganda. People continue to be received at the holding center even as we mark World Refugee Day, today. We also cannot forget the more than 18,000 new arrivals from South Sudan who have arrived in Uganda since January.

The influx has overstretched the Government and the ability of other refugee response partners to meet the increased needs. Thousands of refugees and asylum seekers are being left without adequate lifesaving assistance due to insufficient financial and material support available, despite partners stepping up their efforts to respond.

The Uganda Country Refugee Response Emergency Appeal of USD 47.8 million that should cover urgent lifesaving needs from April to June 2022 is only 8 percent funded.

“There are simply no resources coming our way. We are not even at 20 percent financed for the refugee response plan this year. It is a dire situation.” said Joel Boutroue, UNHCR representative in Uganda.

The over 1.5 million refugees and asylum-seekers in Uganda are hosted in settlements located in 13 districts. This number is expected to continue to rise considering the instability in the region.

The generosity of the Ugandan people has not ceased.  Local communities continue to share the little that is available with the refugees in the settlements despite services and resources being overstretched.

Jean-Christophe Saint-Esteben, the Chairperson of the Refugee INGO Forum said, “Current funding levels are not sufficient to meet existing humanitarian needs in Uganda, let alone respond to the increasing need due to an ongoing refugee influx from DRC and South Sudan. Uganda urgently needs more support from the international community in order to ensure that it remains one of the world’s best-practice refugee response countries. We simply cannot allow Uganda to become a forgotten crisis”

Food assistance and creating self-reliance remain a priority. The rapid and drastic scale down of resources in this sector has led to multiple cuts in food rations since April 2020, with some refugees receiving only 40 percent of their survival food basket, either in cash or in-kind.

“We must build strong partnerships to effectively respond to the needs of refugees and make sure no one goes hungry. Supporting refugees is not only the right thing to do but also an international legal obligation that we must work together to fulfill,” Abdirahman Meygag, World Food Programme Uganda Country Director said.

“When refugees are supported to survive the trauma of displacement, they become productive members of society – contributing to economic and social development. For example, the USD 3.7 million that WFP injects into the rural refugee economy every month in the form of cash assistance stimulates local markets and benefits both refugees and host communities.”

Refugees, as well as the host community, need water, firewood, and building materials to survive. In some settlements, the tree population has decreased significantly. Forest cover in Uganda diminished from over 24 percent in 1994 to less than 9 percent, today.

This year, the Government of Uganda, UNHCR, and refugee response partners are putting emphasis on “The Right to Seek Safety while Protecting and Conserving the Environment”.

The impact of environmental degradation reduces groundwater recharge and supply, which in turn increases the climate vulnerability of communities. Flooding and landslides present the biggest risks to lives, shelter, and food security. Women and children are at increased risk of gender-based violence as they must travel long distances to collect water and firewood. Increased environmental degradation, if not tamed, will exacerbate tensions, protection risks, and socioeconomic vulnerability. WRD is centered around activities that will highlight the plight of the environment and create momentum to ensure greater positive change in heavily impacted communities.

Minister Anyakun said that “The pressure on the environment, on forests and wetlands in refugee-hosting districts, is particularly telling. We must do all we can to support tree planting and wetland regeneration efforts, while at the same time providing alternative sources of clean energy for use by refugees and host communities.”

UNHCR and the National Forestry Authority (NFA), have so far distributed 1.5 million ornamental and fruit tree seedlings to refugees and host communities for planting. The goal is to plant 5.3 million trees this year. There are 5,000 young people who are members of environment clubs in primary and secondary schools within refugee-hosting areas who have planted over 5,500 trees this year alone. Communities and schools are actively engaged to keep their surroundings green and conserve the environment.

Being an asylum seeker or a refugee is not a choice. The government of Uganda, UNHCR, and refugee response partners are strongly committed to ensuring the right of asylum seekers and refugees to seek safety – whoever, whenever, whoever. The right to safety is a non-negotiable human right.

“We must know and understand that refugees and asylum seekers do not choose that life and that being a refugee is not a permanent situation.  Therefore, wherever they come from, whenever they come into Uganda, and whoever they are, they ultimately deserve the right to safety,” said Hon. Hilary Onek, the Minister of Relief, Disaster Preparedness, and Refugees.