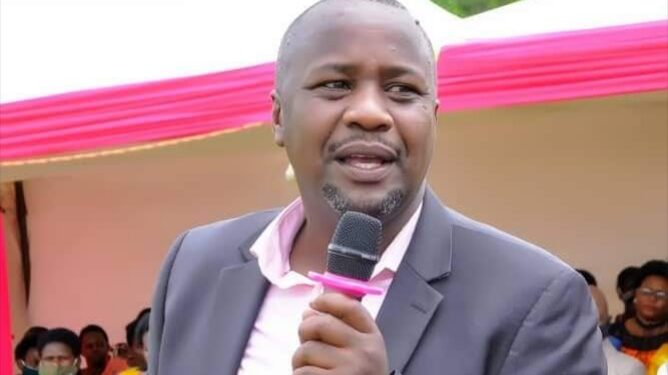 The former Kazo County Member of Parliament Gordon Bafaki has passed on.

Bafaki, 48,lost his life in a deadly accident that happened around 3am on Wednesday morning along Northern Bypass in Kampala. He was returning from Kiruhura district where he was a member of the organizing committee for Lt Gen Muhoozi Kainerugaba’s homecoming celebrations.

Born on November 9, 1976, Bafaki was a politician, businessman and professional teacher.

He attended Ntambazi Primary School in Kazo before joining Kanoni Secondary School for his O’level Education and  Standard High School Zzana for his A’ level.

The late Bafaki later joined Makerere University where he graduated with a Bachelors degree in Education.

May his Soul Rest In Eternal Peace.