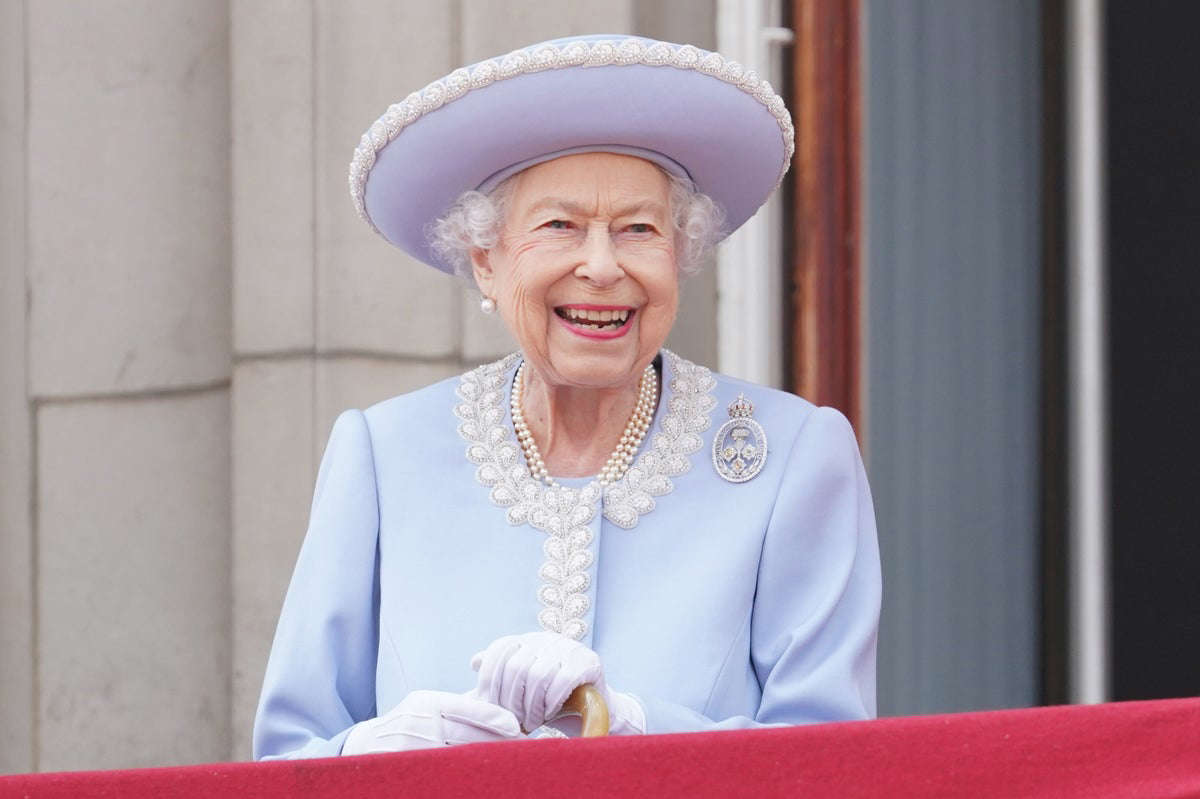 World leaders have paid tribute to the Queen on her historic Platinum Jubilee as a “golden thread” binding the UK with its allies.

French President Emmanuel Macron, US President Joe Biden and the UK’s own Prime Minister are among those to have sent congratulations to the “unwavering” monarch, who is celebrating 70 years on the throne over a special extended bank holiday weekend.

Mr Macron told the 96-year-old sovereign of the “deep affection and admiration” that the French people hold for her.

In a video message to mark the jubilee celebrations, he said that while times may have changed, the Queen’s devotion to the alliance between Britain and France has not faltered.

Mr Macron said: “Madame: During the past 70 years, the President of the French Republic has relied on very few constants at the international level.

“Times have changed, Europe has evolved, our continent is again experiencing war.

“Through these transformations, your devotion to our alliance and to our friendship has remained, and has helped build the trust that brought freedom and prosperity to our continent.”

The French president described the Queen as the “golden thread that binds our two countries” and “the proof of the unwavering friendship between our nations”.

He added: “This year, the 70th of your reign, we celebrate your achievements. We are grateful for your courage and we share the respect and love that British people and Commonwealth have always shown you.”

From across the Atlantic, Mr Biden and first lady Jill Biden both offered their congratulations to the Queen.

Related video: Buckingham Palace balcony an essential part of the image of the royal family (France 24)

The president said she had inspired people with her “selfless devotion and service” to the UK and the Commonwealth for 70 years.

“Throughout your reign, the relationship between the United Kingdom and the United States has grown stronger and closer than ever,” he said.

Mrs Biden said the joy the monarch had brought the American people through her visits to the US, together with the solidarity she had shown in times of tragedy, had “deepened the friendship and profound connection between our countries”.

“Joe and I were so touched by the generosity and welcome you showed to us when we visited you at Windsor Castle last year, during our first visit overseas as president and first lady,” she said.

Australia’s new prime minister, Anthony Albanese, said the sovereign had been a “reassuring constant”, and shared pictures of a beacon lit in her honour.

He tweeted: “This week marks the Queen’s Platinum Jubilee. In her seven decades on the throne, the Queen has been a reassuring constant, projecting calm and strength.

“Tonight, along with 53 other nations, we light a beacon to give thanks to Her Majesty and send our warmest congratulations.”

Prime Minister Boris Johnson included a touch of Latin in his tribute to the Queen.

He tweeted: “Congratulations to Her Majesty The Queen on your remarkable Platinum Jubilee.

“The whole country, Commonwealth and world thank you for your unwavering duty and service.

Meanwhile, Pope Francis sent “cordial greetings and good wishes” in a telegram to the sovereign.

He said: “On this joyful occasion of your Majesty’s birthday, and as you celebrate this Platinum Jubilee year, I send cordial greetings and good wishes, together with the renewed assurance of my prayers that Almighty God will bestow upon you, the members of the Royal Family and all the people of the nation blessings of unity, prosperity and peace.”