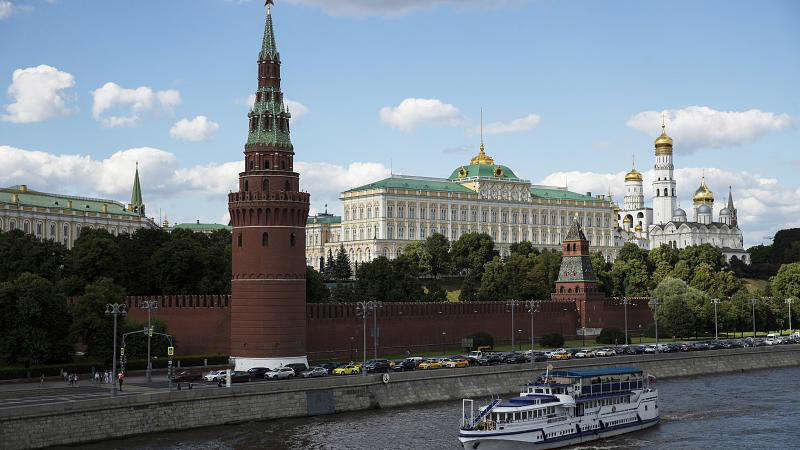 ARussian court has issued the first criminal conviction for spreading so-called ‘fake news’ under tightened censorship laws brought in after the Ukraine invasion.

Mylnikov was also accused of posting “knowingly false” videos on a social media page he moderated, called “I Live in Ruins”, in March.

He reportedly pleaded guilty. A video clip circulated online purporting to show Mylnikov ‘confessing’, but its contents – nor the circumstances in which it was made – could not be independently verified.

Without specifying what the videos contained, Mylnikov was said by officials to have tried to foster a “negative attitude” towards Russia’s invasion of Ukraine, which it described as a “special operation”.

Zabaikalsky’s Olovyaninsky District Court fined Mylnikov was fined 1 million rubles (€15,000) on Monday. But he was spared the maximum penalty of 15 years’ imprisonment allowed by the ‘fake news’ law approved by Russian MPs in March.

The new law says those who spread information “with the artificial creation of evidence… based on political, ideological, racial, national or religious hatred or enmity” can be jailed for a decade and a half if their actions cause “grave consequences.”

A concerning video has been shared on Telegram purporting to show Mylnikov confessing to having knowingly published false information.

“The information I posted about the Russian army is fake and untrue,” a man is filmed saying. “I admit that what I did was a mistake. What I did was not acceptable.”

Although Mylnikov is the first person to be convicted under the ‘fake news’ law, other Russians have been arrested for allegedly spreading ‘false information’.

In April, the artist and musician Sasha Skochilenko was detained for placing anti-war stickers on products in supermarkets. “Don’t be discouraged, we’ll live in peacetime one day!” one of them read.

Skochilenko is currently being held in a pre-trial detention centre and faces up to 10 years in prison if she is found guilty.

Russian authorities have opened at least 53 criminal cases into the dissemination of supposed ‘fake news’ about the Russian army since March.