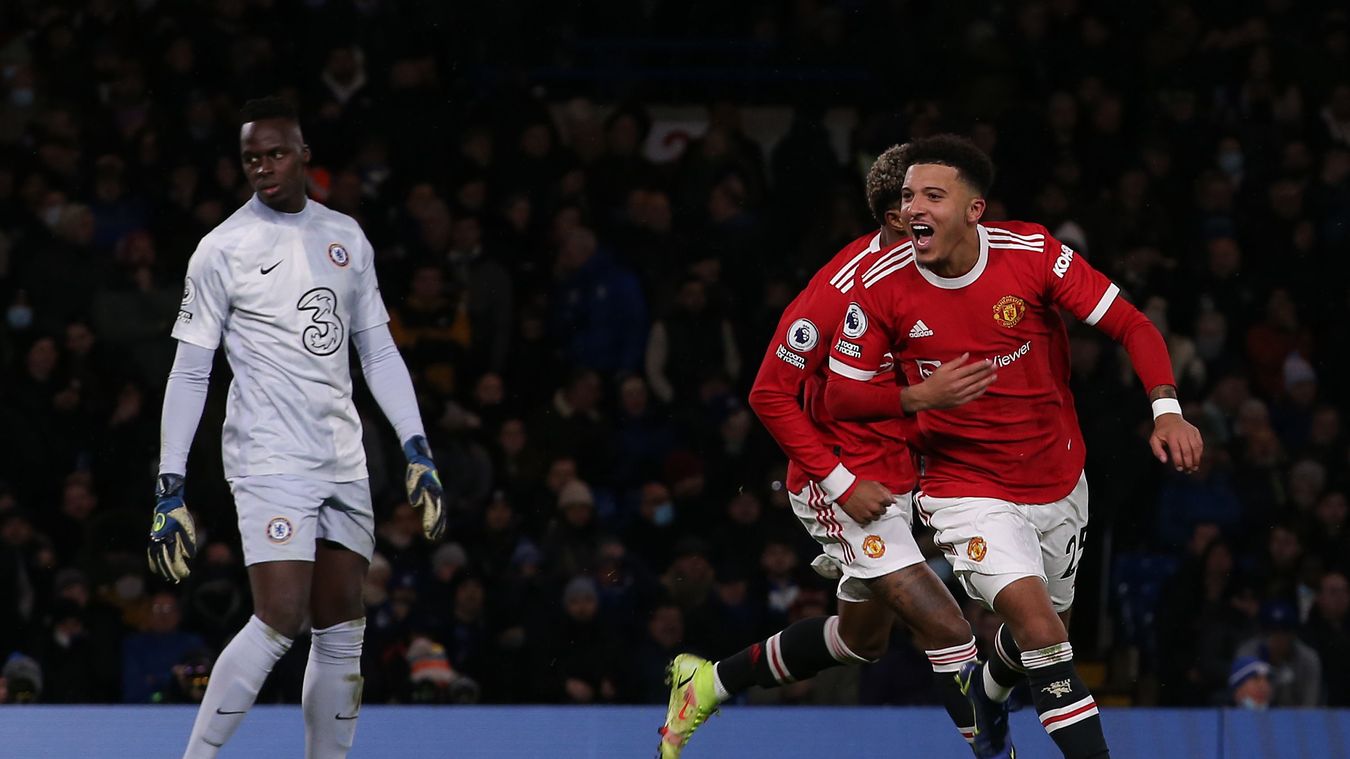 Jorginho’s second-half penalty rescued a 1-1 draw for Chelsea against Manchester United as the Blues had their lead at the top of the table cut to only one point.

The visitors, led by Michael Carrick for the first time in the Premier League, had frustrated Chelsea, with goalkeeper David De Gea in inspired form during the first half. 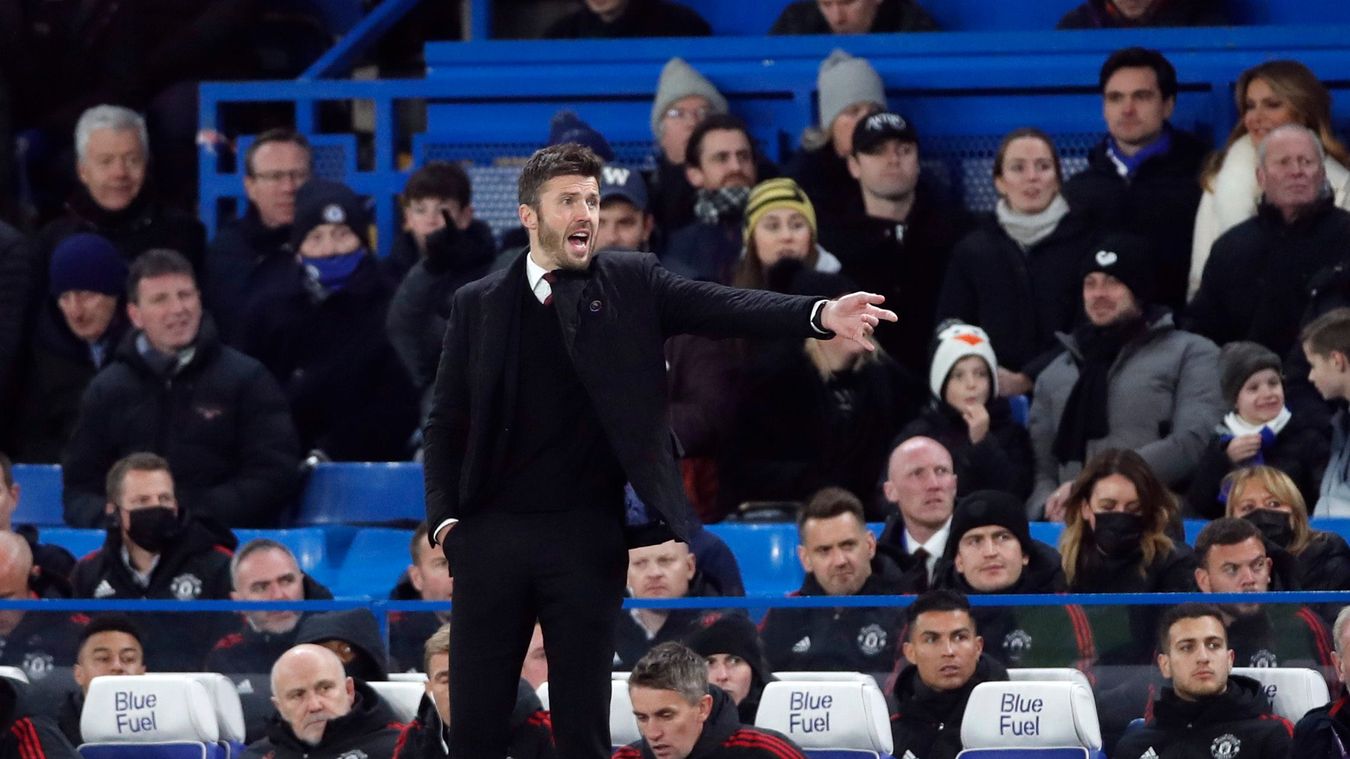 The United goalkeeper denied Hakim Ziyech, Callum Hudson-Odoi and a spectacular drive from Antonio Rudiger, which was touched on to the crossbar. 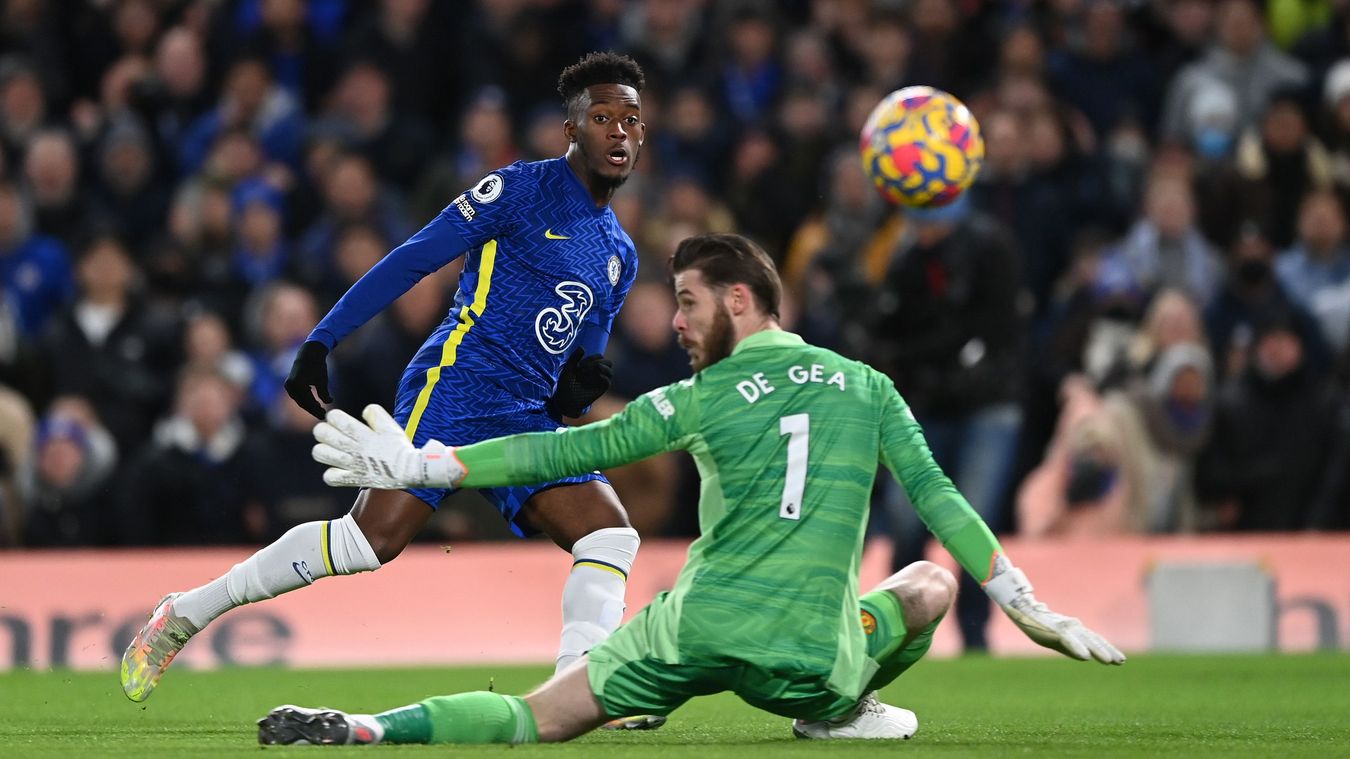 Jadon Sancho put United ahead on 50 minutes when he took advantage of Jorginho’s heavy touch and went on unopposed to beat Edouard Mendy for his first Premier League goal. 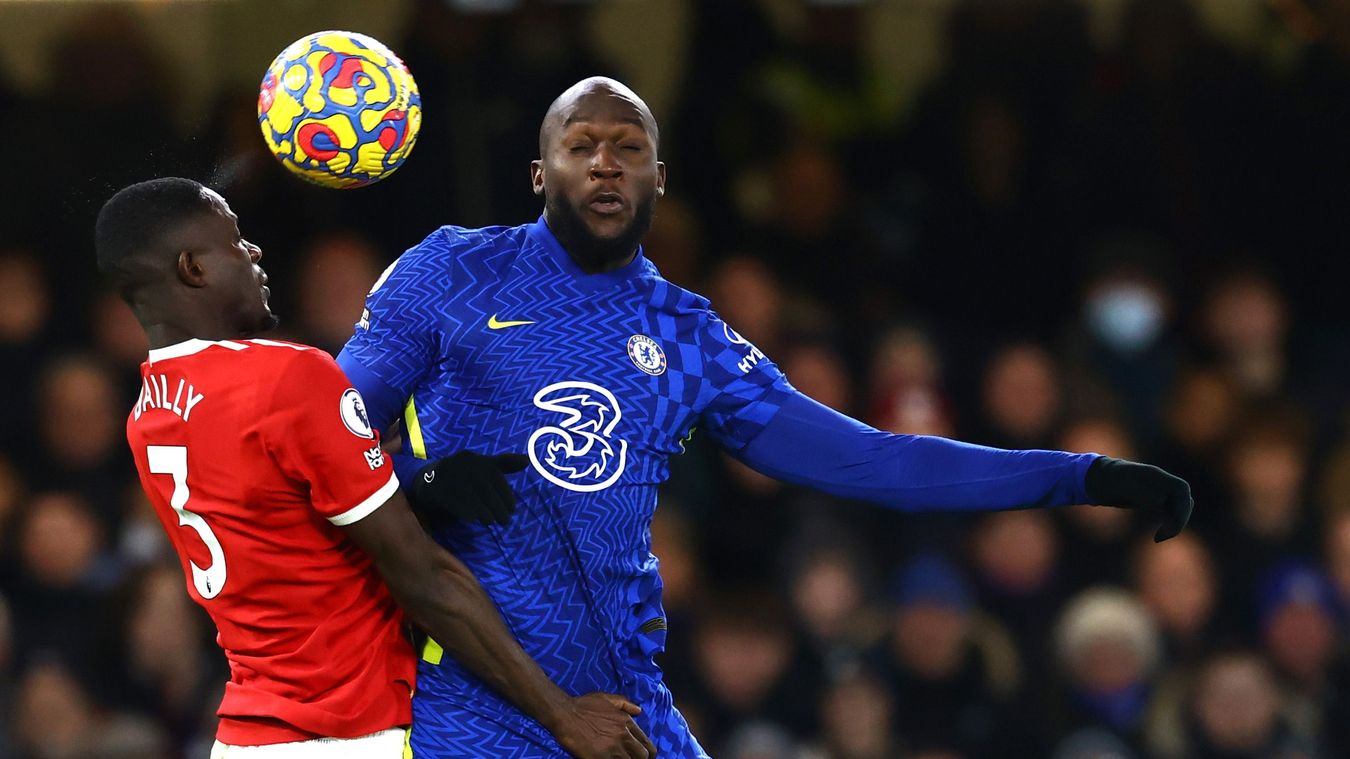 Jorginho atoned for his error to draw Chelsea level from the penalty spot on 69 minutes after Thiago Silva had been fouled by Aaron Wan-Bissaka.

Cristiano Ronaldo and Romelu Lukaku each came off the bench, but the chances to win the match late on fell to Fred and Rudiger, who both missed them.

Chelsea remain top with 30 points, one ahead of Man City, while Man Utd stay eighth on 18 points.