His Excellency the President has today appointed and witnessed the swearing in of Brigadier (Rtd) John Kibaso Warioba as the Commissioner-General of the Kenya Prisons Service. In that regard, it is also notified that His Excellency the President had earlier today revoked with immediate effect the appointment of Mr. Wycliffe Ogalo as the Commissioner-General of Kenya Prisons Service, paving way for the new appointment. 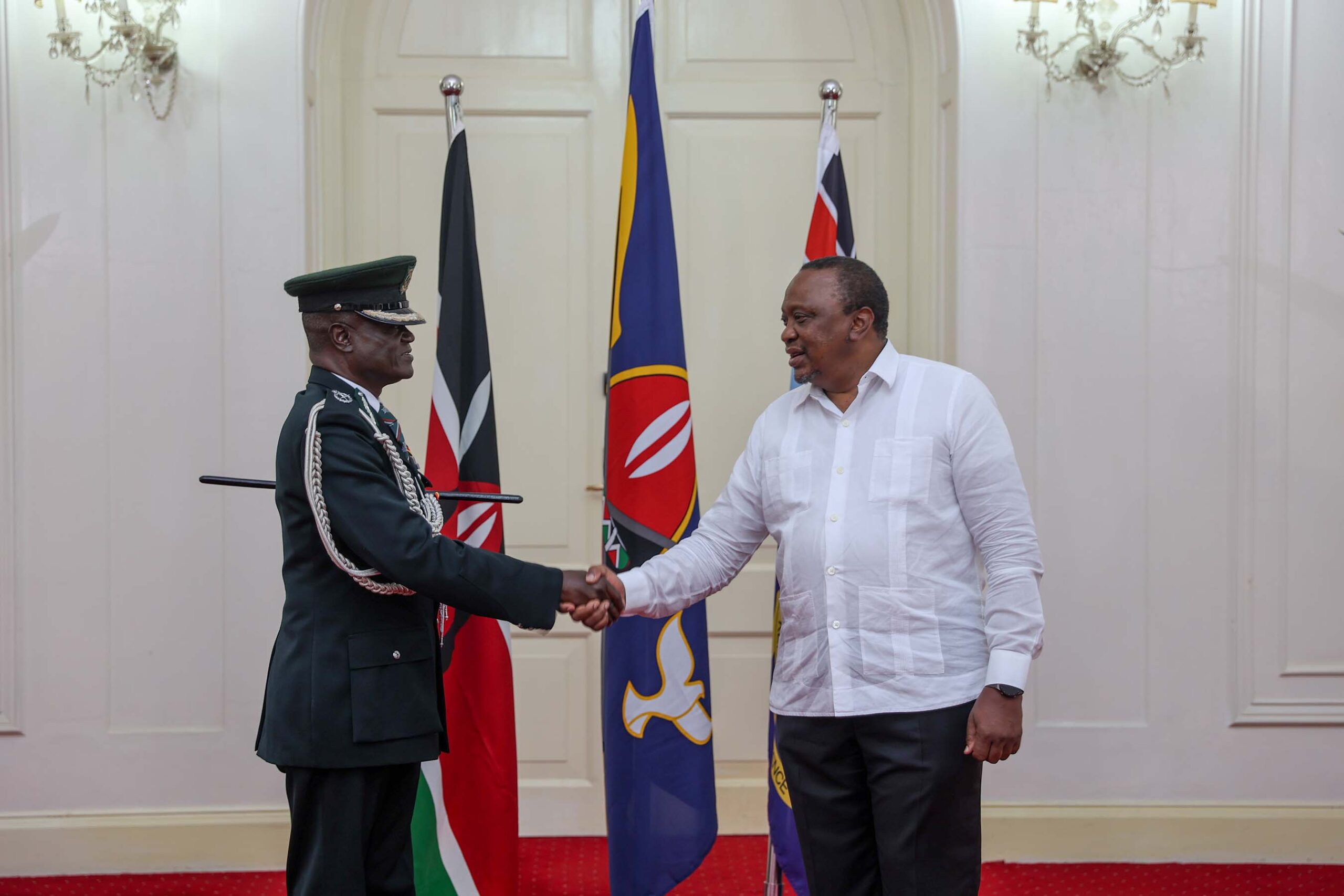 The appointment follows the briefing to the Head of State from the Ministry responsible for Correctional Services regarding the security breaches at the Kamiti Maximum Security Prison that led to the escape of three inmates. The briefing noted the compelling public interest in the matter and the need to entrench accountability in the ranks of the leadership of all security organs; in honour of the many Kenyans who have lost their lives and the enormous sacrifices made by all Kenyans and particularly the security organs to disrupt, dismantle, and defeat terror networks.

In recognition of the solemn duty of the State to secure all its citizens, and as part of the State response to the security breaches in the Kamiti Maximum Security Prison that led to the escape of three terror convicts, the President has directed the Cabinet Secretary for Interior and Coordination of National Government and all security formations to take all action necessary and pursue the Kamiti escapees with all the available 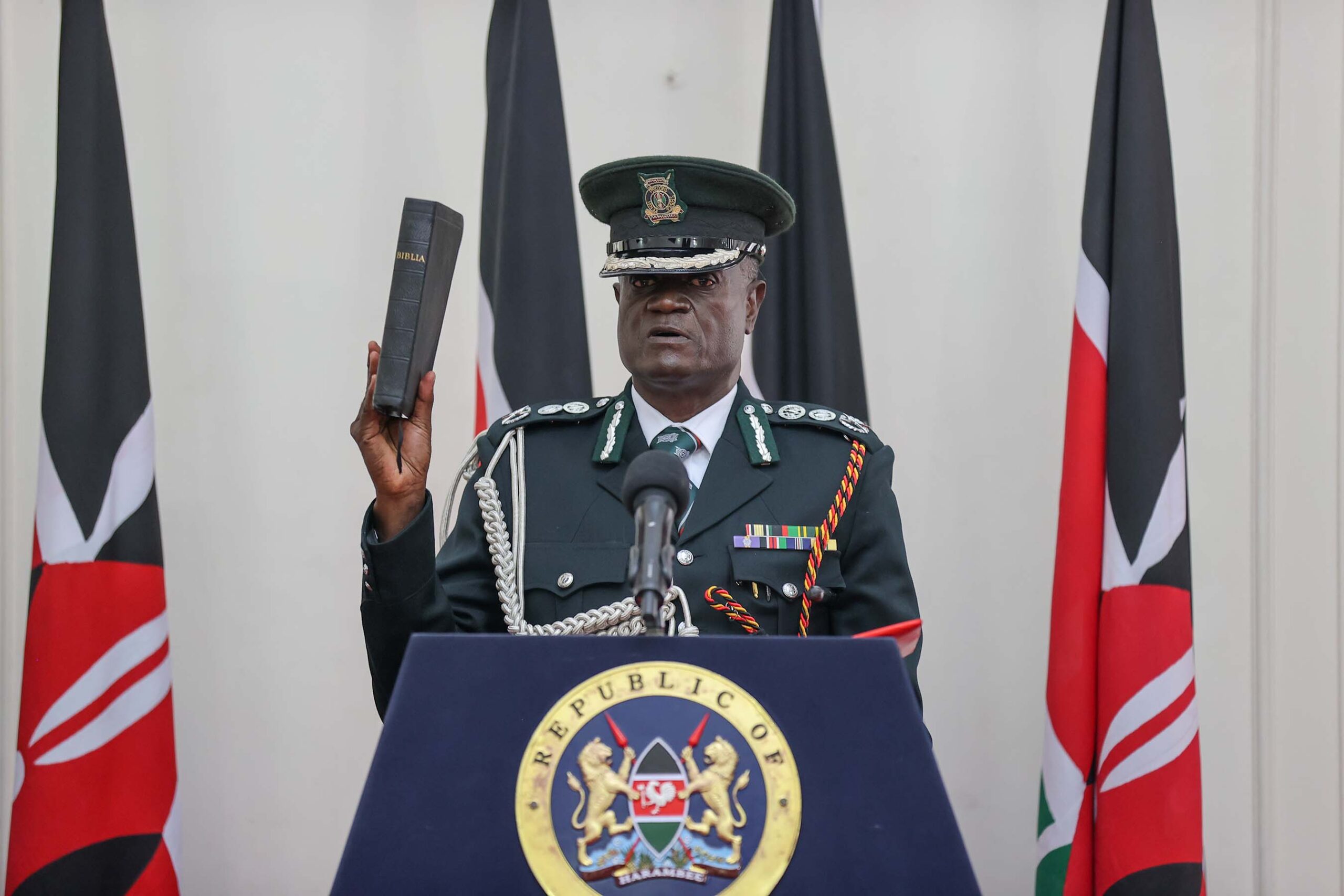 Brigadier (Rtd) John Kibaso Warioba takes his oath of office as the Commissioner-General of the Kenya Prisons Service during his swearing in at State House, Nairobi.

resources. The Head of State also urged all state investigative agencies to bring every person that is found culpable to full account. 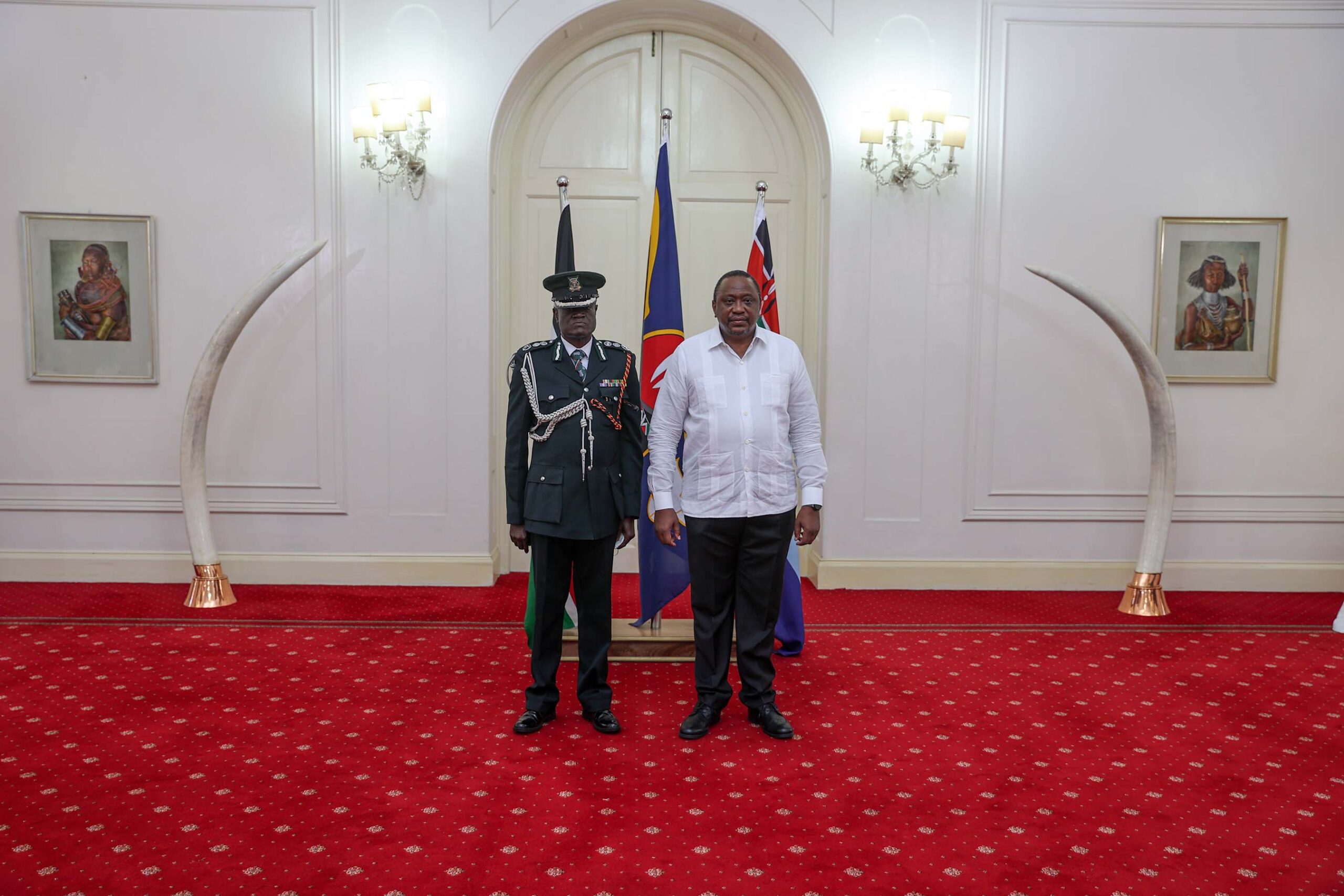 – President Uhuru Kenyatta with Brigadier (Rtd) John Kibaso Warioba during the swearing in of the Brigadier (Rtd) as the Commissioner-General of the Kenya Prisons Service at State House, Nairobi.

In keeping with our ethos of good governance, in the intervening period and pending the conclusion of the ongoing investigations, the State Department of Correctional Services has similarly been directed to sanction disciplinary action against all Kenya Prisons Service personnel who were on duty when the security breaches occurred; which action shall include redeployment and/or immediate suspension of all affected officers.

The Head of State and Government has urged all Kenyans to volunteer any information that will lead to the tracing and arrest of the three escapees. He also thanked all our security personnel for their tireless and heroic work in law enforcement and counterterrorism. The President further urged all Kenyans to remain vigilant and report any suspicious activities to our security agencies; as we all have a shared duty to defend and protect our freedoms and way of life that is at risk with the rising threats of terror within the region.