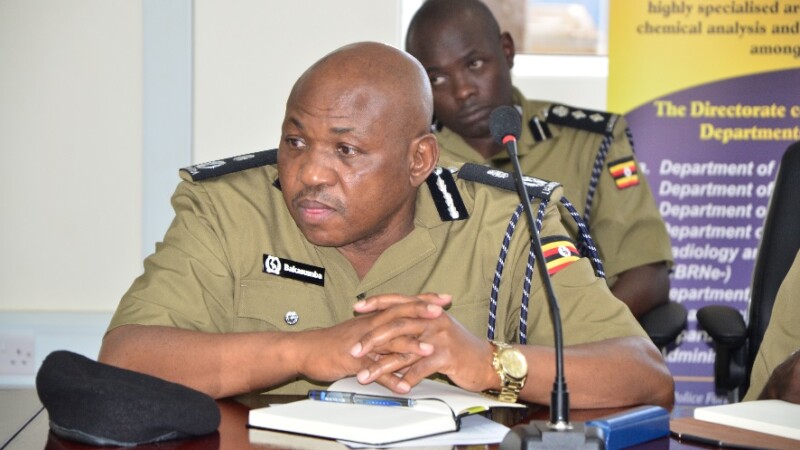 Gen. Bakasumba replaces Maj Gen Paul Lokech who passed on in August this year. He has been Police’s chief of joint security.  He has been working in the police despite having a military background.

Gen Bakasumba was the Commandant Peace Support Operations Training Center (PSO-TC) at Camp Singo in 2018. He was also the commandant of the Armoured Warfare Training School in 2014.