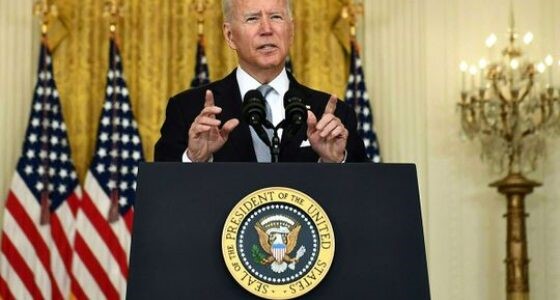 President Biden defeated Donald Trump in the US election in November 2020 at the age of 77. The former vice-president under Barack Obama was sworn into the Oval Office in January this year after he turned 78-years-old.

Concerns over Mr Biden’s health were first raised last November after the then president-elect slipped and broke his foot while playing with his dog Major.

The veteran Democrat has endured a turbulent 11 months in the White House as he took on the coronavirus pandemic and drew widespread criticism for his chaotic withdrawal of troops from Afghanistan.

A series of public gaffes have also marred his term in office, whether that be stumbling over his words during key speeches – and most recently falling asleep at the COP26 summit in Glasgow.

Political commentator Douglas Murray has cast doubt over President Biden’s health and claimed those closest to him believe he is not his usual self. 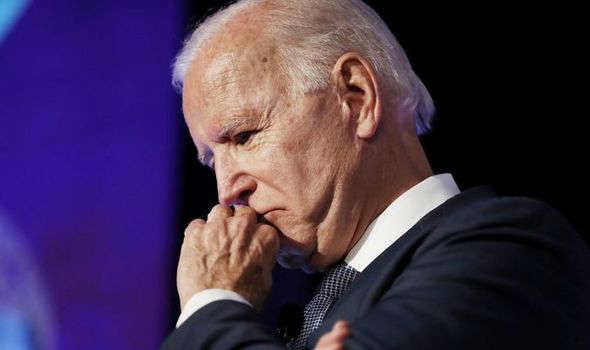 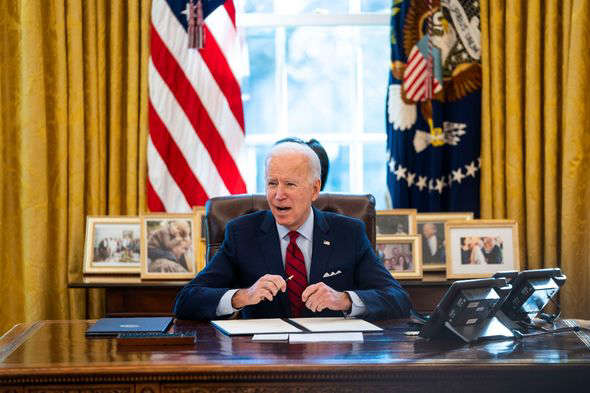 Writing in the Telegraph, he said: “It is increasingly clear to everybody in America – Democrat and Republican alike – that Biden is deteriorating fast.

“Even those who have served with him and known him for years privately admit that the man in the Oval Office is not the Joe Biden they knew.

“But he also used to be capable of finding his way back to his point. Not anymore. Which is one reason why his handlers have decided on a dramatic, if (for him) kindly, solution.” 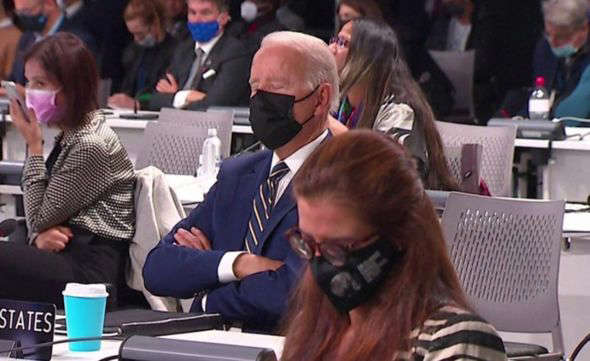 The former associate director of the Henry Jackson Society also claimed White House staff have been trying to keep President Biden away from the public spotlight as much as possible, including limiting the number of questions at press conferences.

He added: “The truth is that Biden’s aides realise that their man has to be kept away from the cameras as much as possible.”

President Biden travelled to the UK earlier this month for the COP26 summit and appeared to fall asleep during some of the opening speeches.

There are still ‘significant gaps’ in dispute over Brexit deal [INSIGHT] 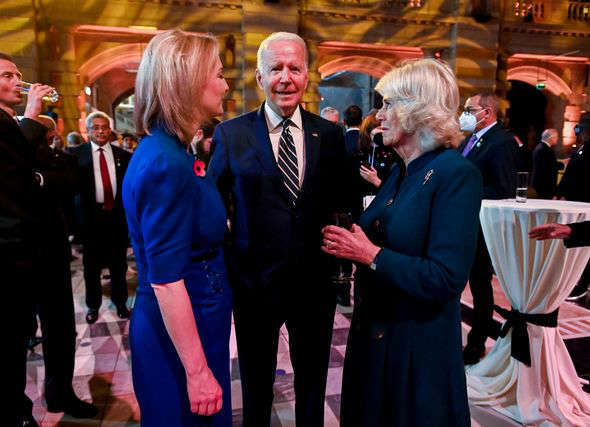 In the viral clip, Mr Biden closed his eyes for more than 20 seconds before he was interrupted by an aide.

President Biden was the subject of another gaffe when he met the Duchess of Cornwall, and according to a source, he broke wind in front of the royal.

On Thursday, the US President sparked further debate over his health following his choice of language during a speech on Veterans Day.

He shared a story of African-American baseball player Satchel Paige and described him as a “great Negro” – despite the term being highly offensive to many people. 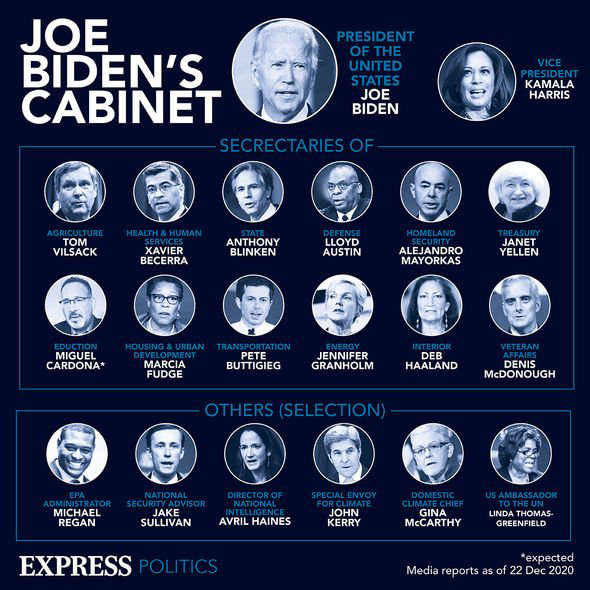 President Biden was referring to the “Negro League” formed by black baseball players who were excluded from playing in the major leagues during the 1920s.

The latest opinion polls show pressure continues to grow on the US President.