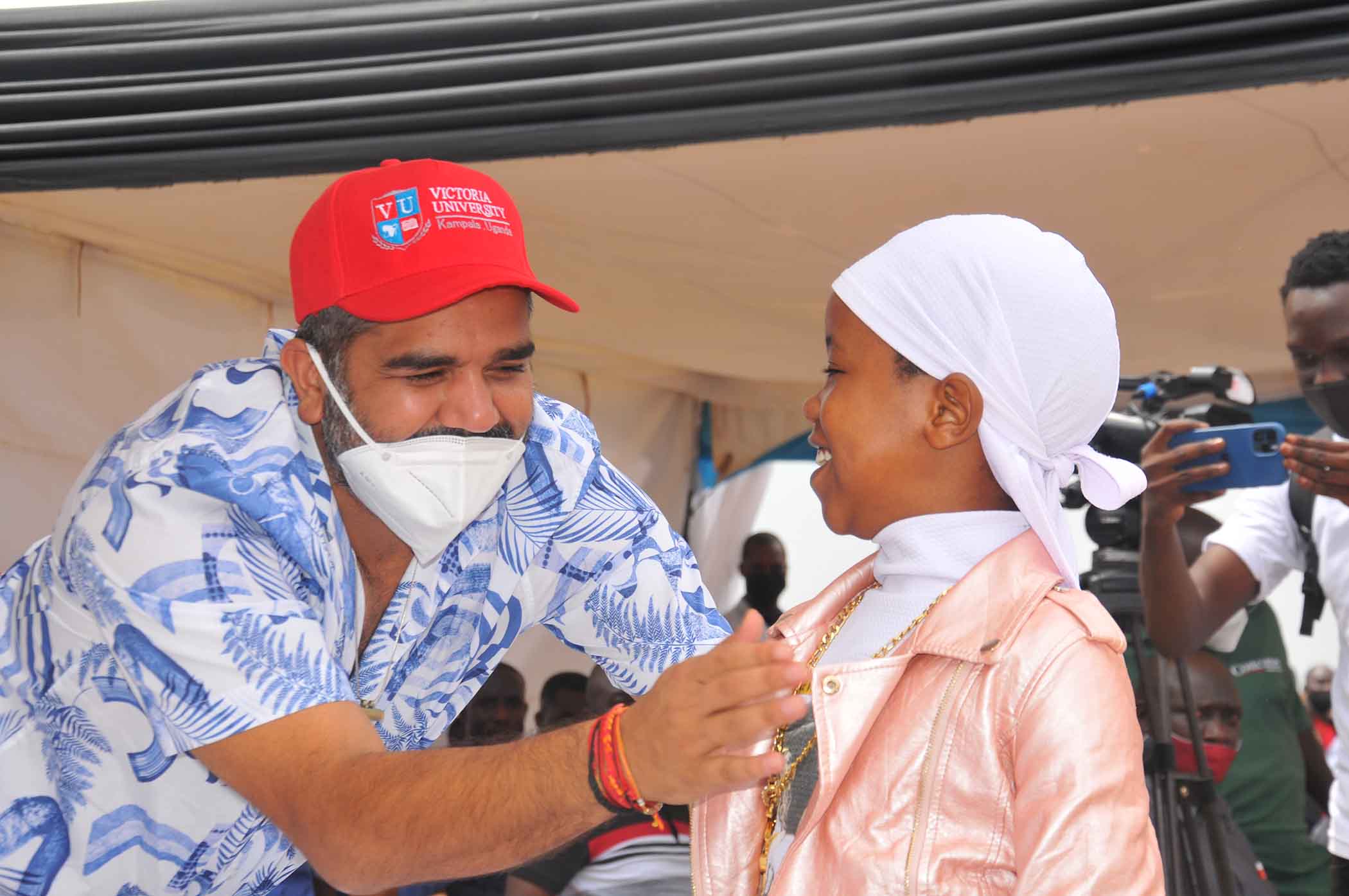 Rajiv Ruparelia, one of the Motor Sport drivers with the young Star  Singer Fresh Kid.Photo by Julius Mugaga. 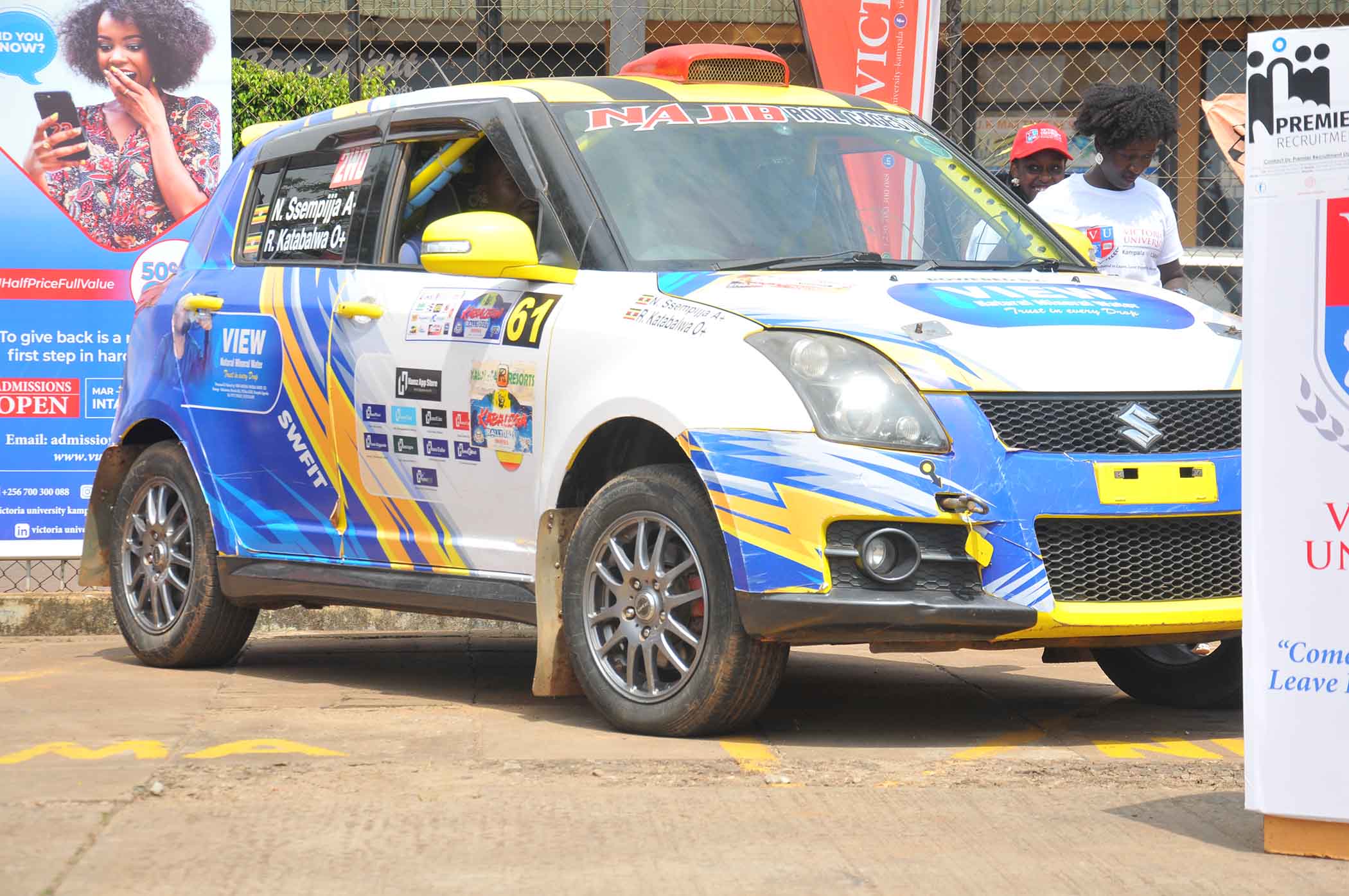 One of the Cars to Participate in the upcoming National Rally Championship in Jinja City. Photo by Julius Mugaga/KMA Updates.

Dipu Ruparelia, the FMU President said this is going to be a Video or Scientific event because  fans will not be allowed there .

He noted that there  has been  serious  effects on the Sport because  of  coronavirus but believes it will thrive as the economy is opening fully at the beginning of next year as people will freely be allowed to watch it. 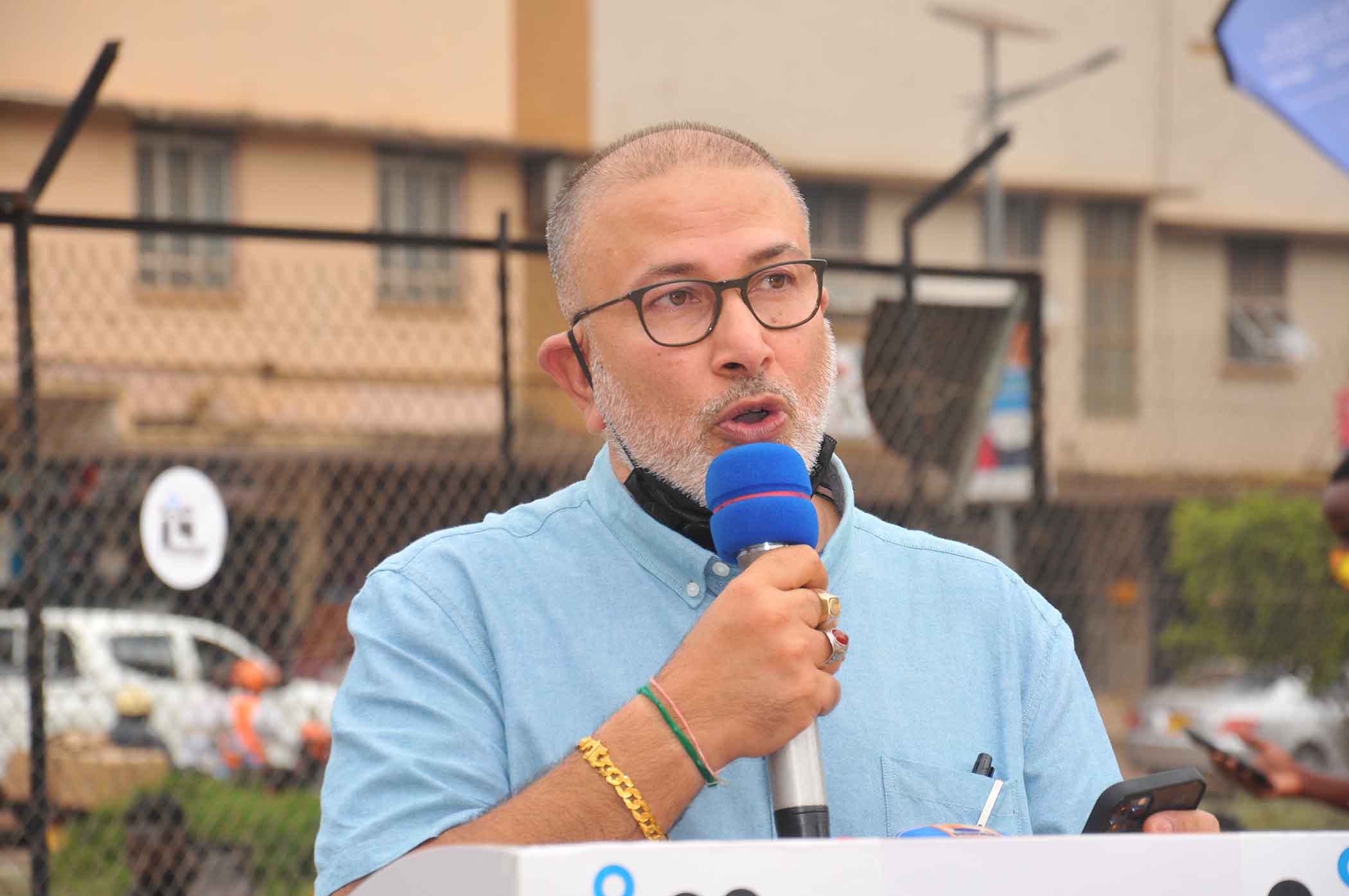 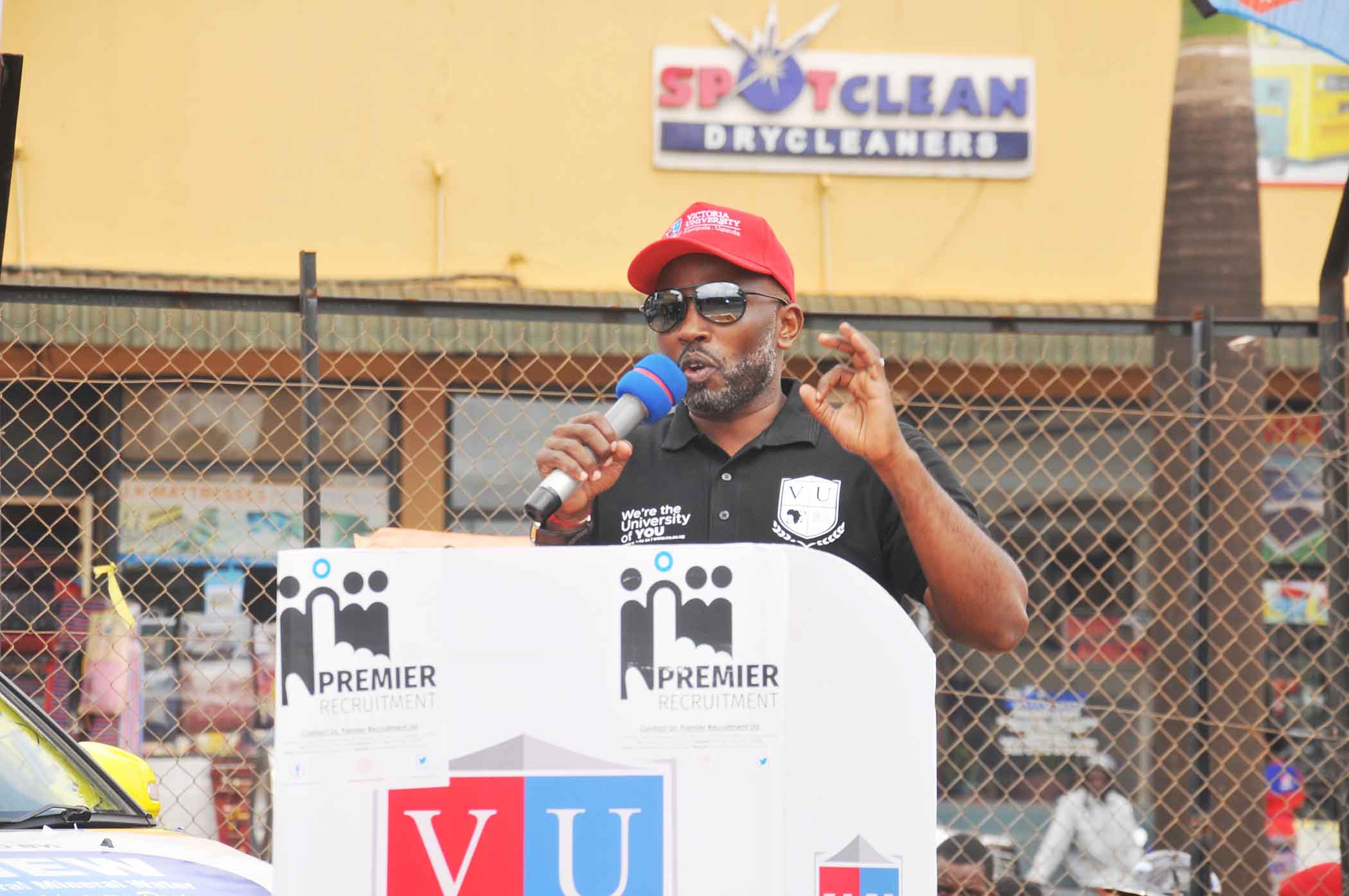 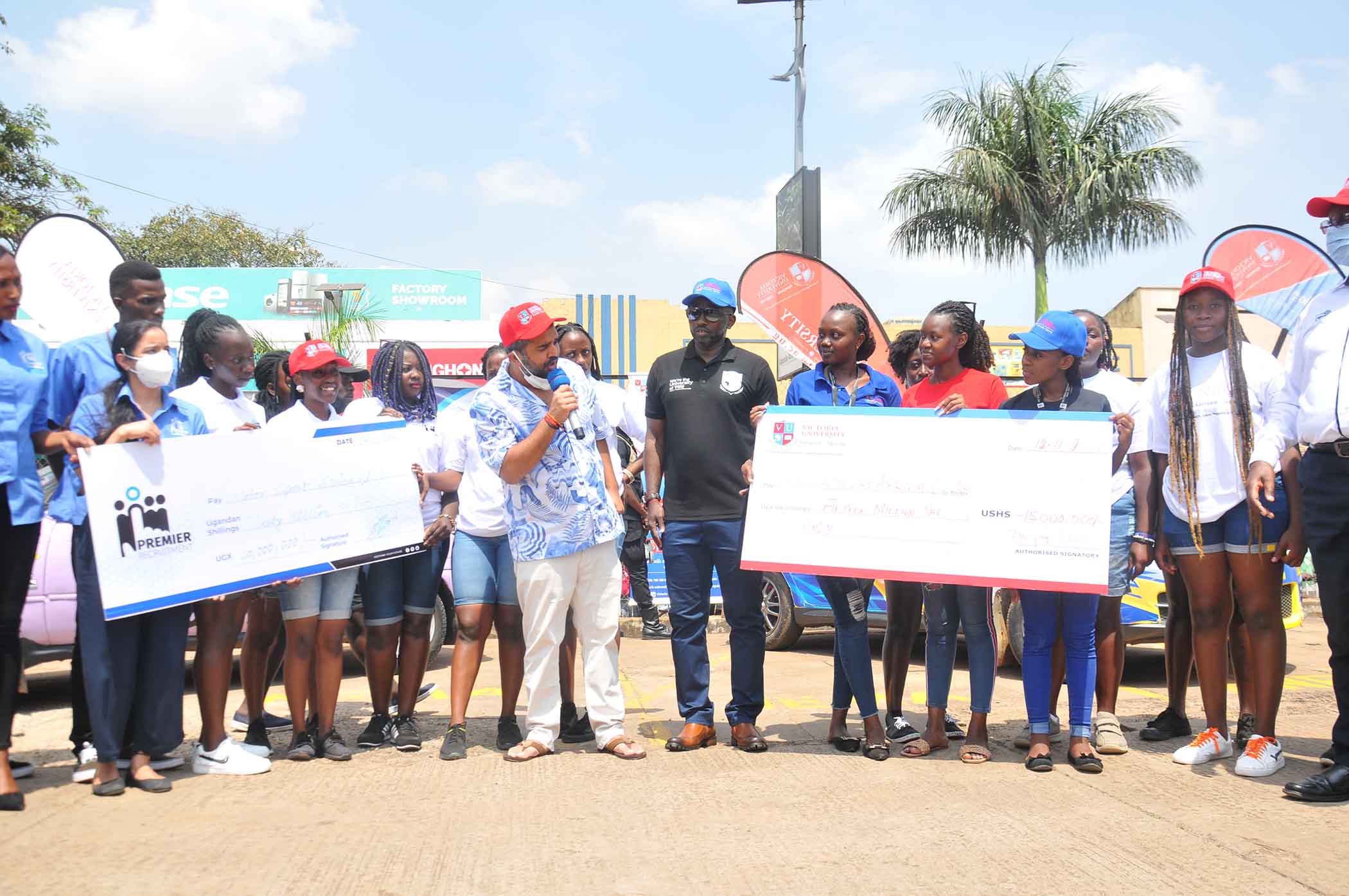 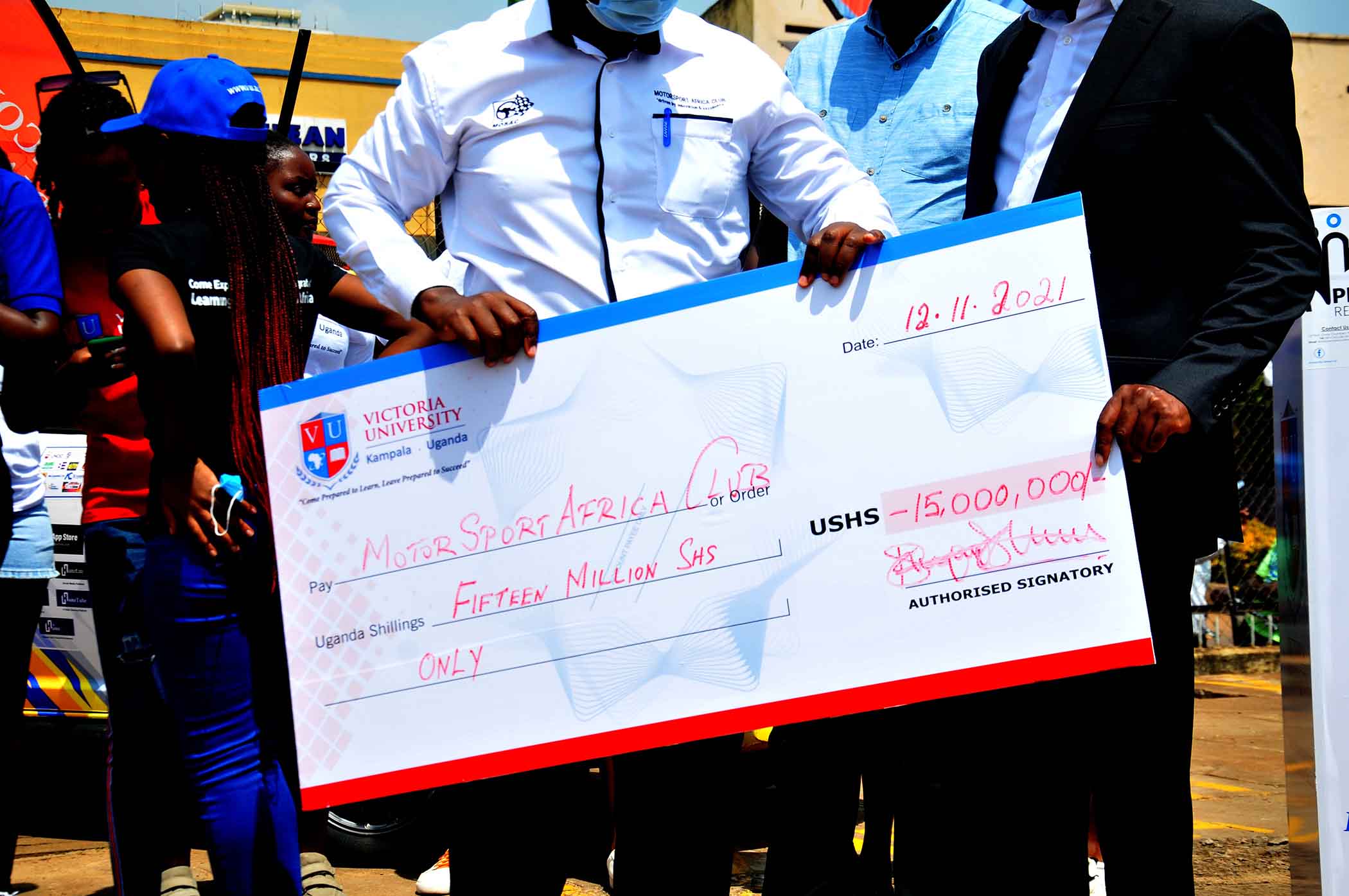 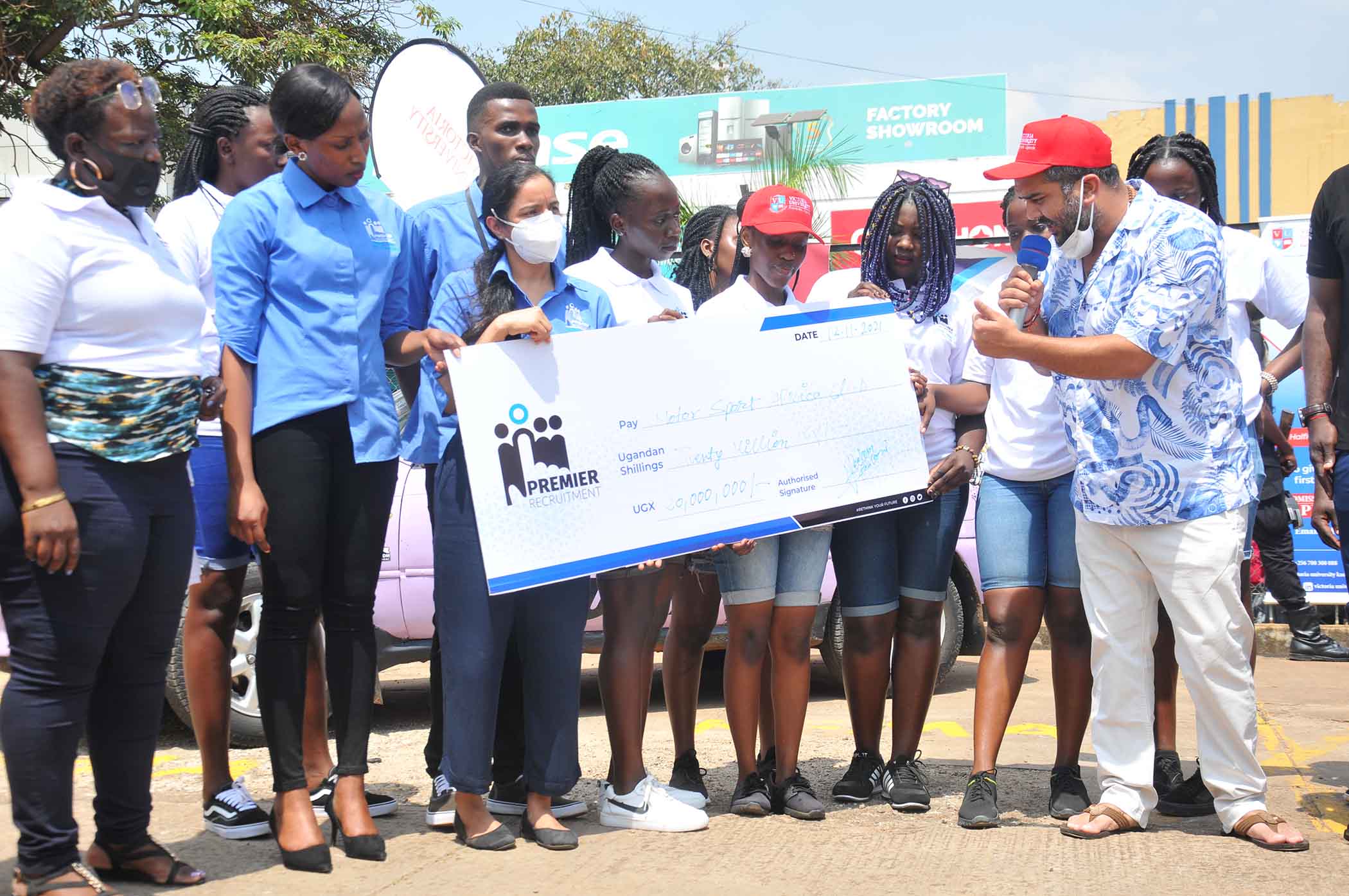 A team from  Premier Recruitment led by Niram hands over  a dammy Cheque amounting to 35 Million Uganda Shillings in total to MOSAC. Photo by Julius Mugaga.

Speaking during the event, Prof. Dr. Lawrence Muganga, the Vice Chancellor of Victoria University highlighted that this sport is in  hand in hand with passion and education, its why we’re on board to partner with the event. 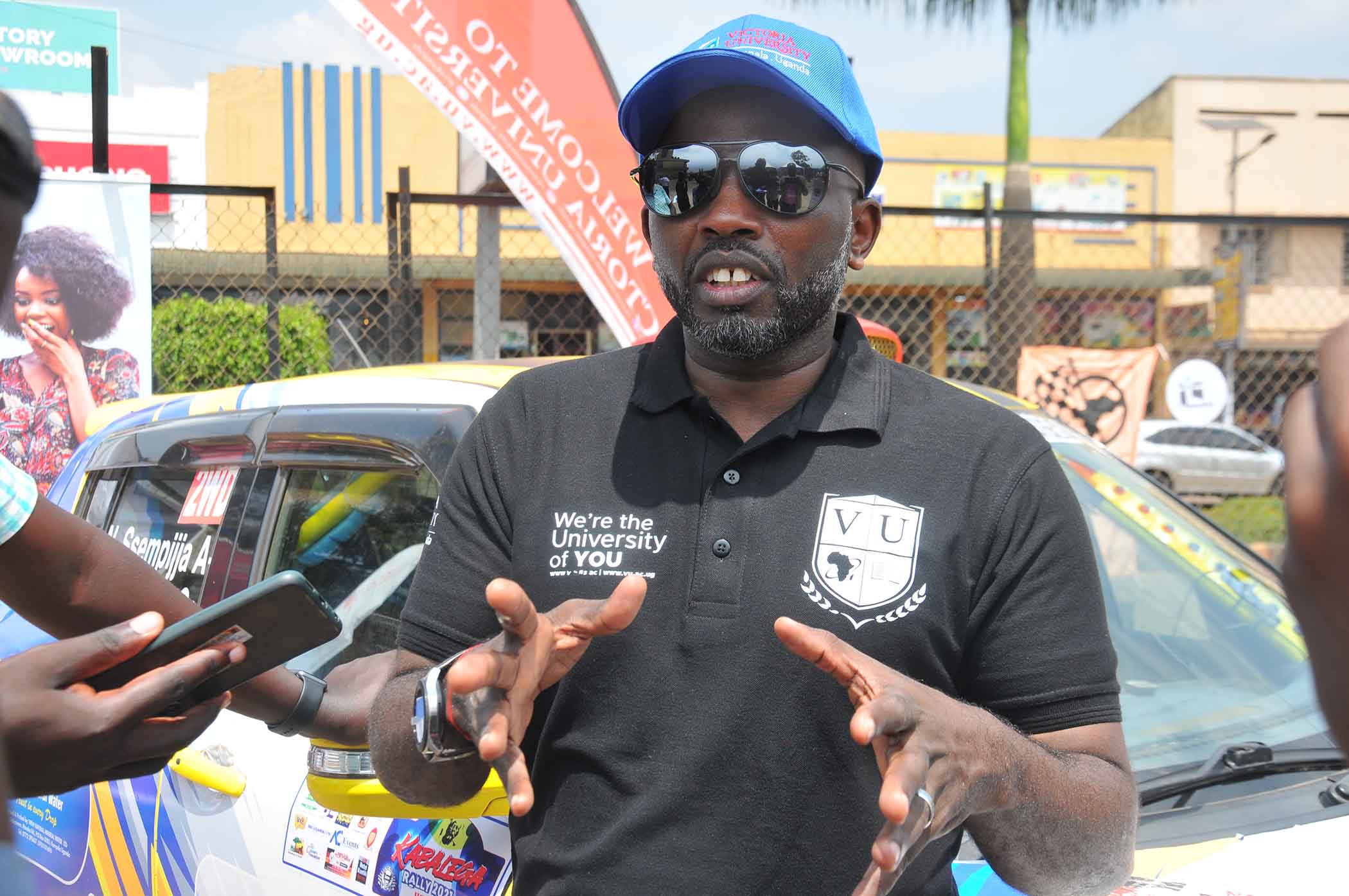 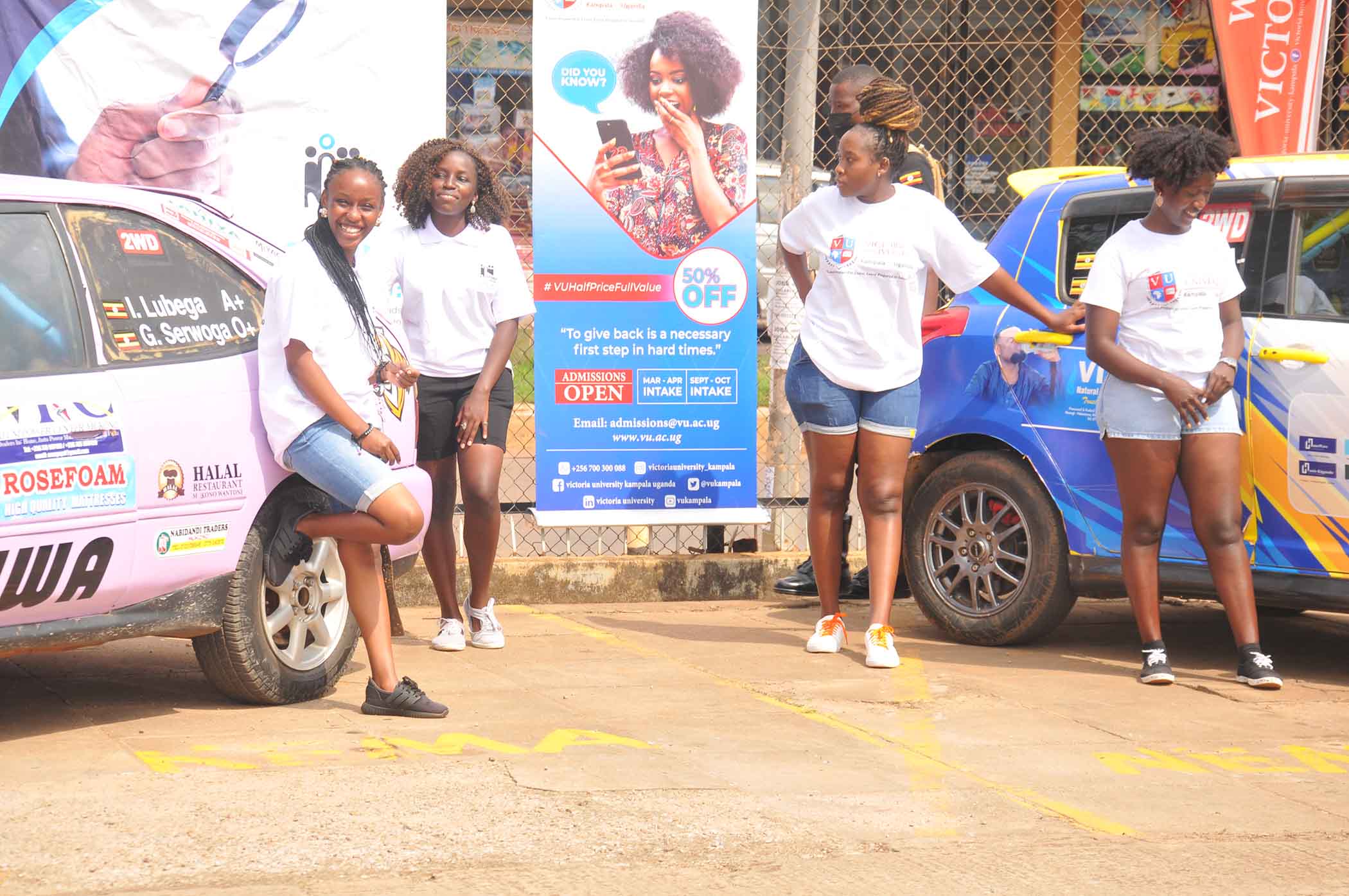 University Students  are seen during the event.Photo by Julius Mugaga.

Beyendera Frank, the President of  Motorsport Africa Club (MOSAC) has assured all stakeholders in the upcoming event of the value for their involvement and the best to the supporters. 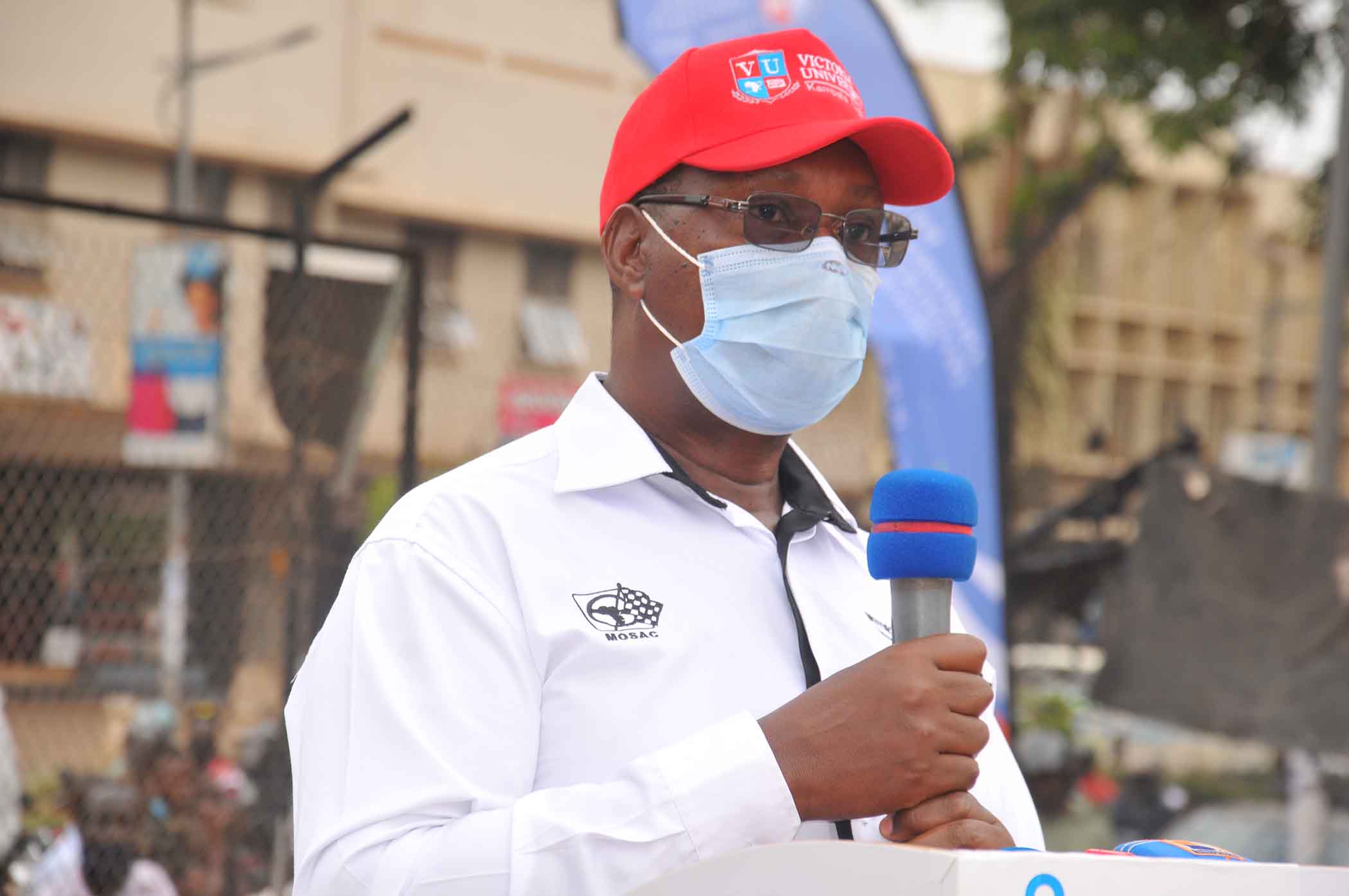 He says, his dream is driving for the uplift of the sport and it’s on this point that he asked the FMU to lay more strategies to effect this. 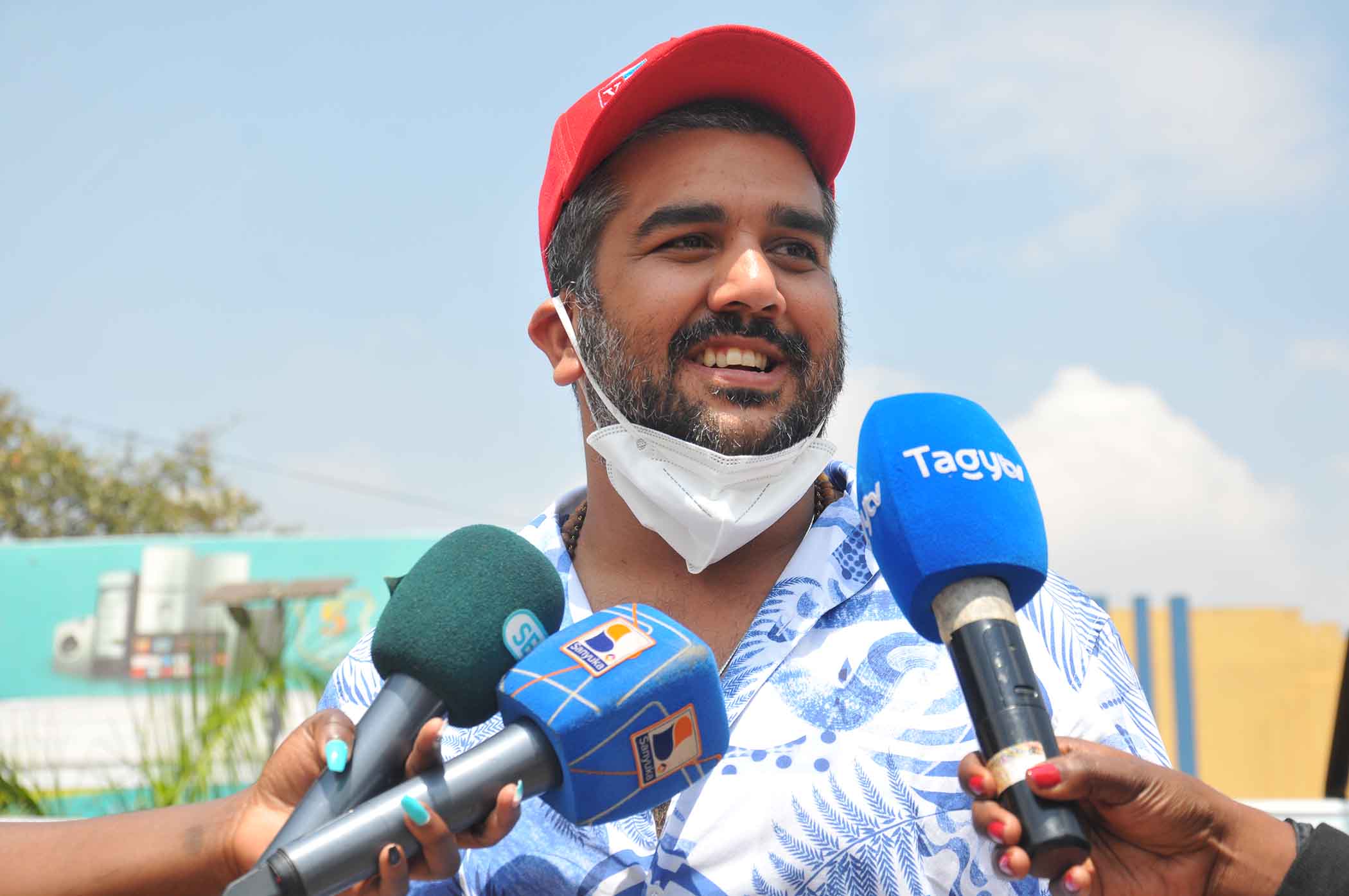 Rajiv speaking during the event. Photo by Julius Mugaga.

Conclusively, Herbert Rutagwera the events Manager explained that all  is set for the event to take place and assured partners of the readability of people of Jinja City and Eastern Region as well. 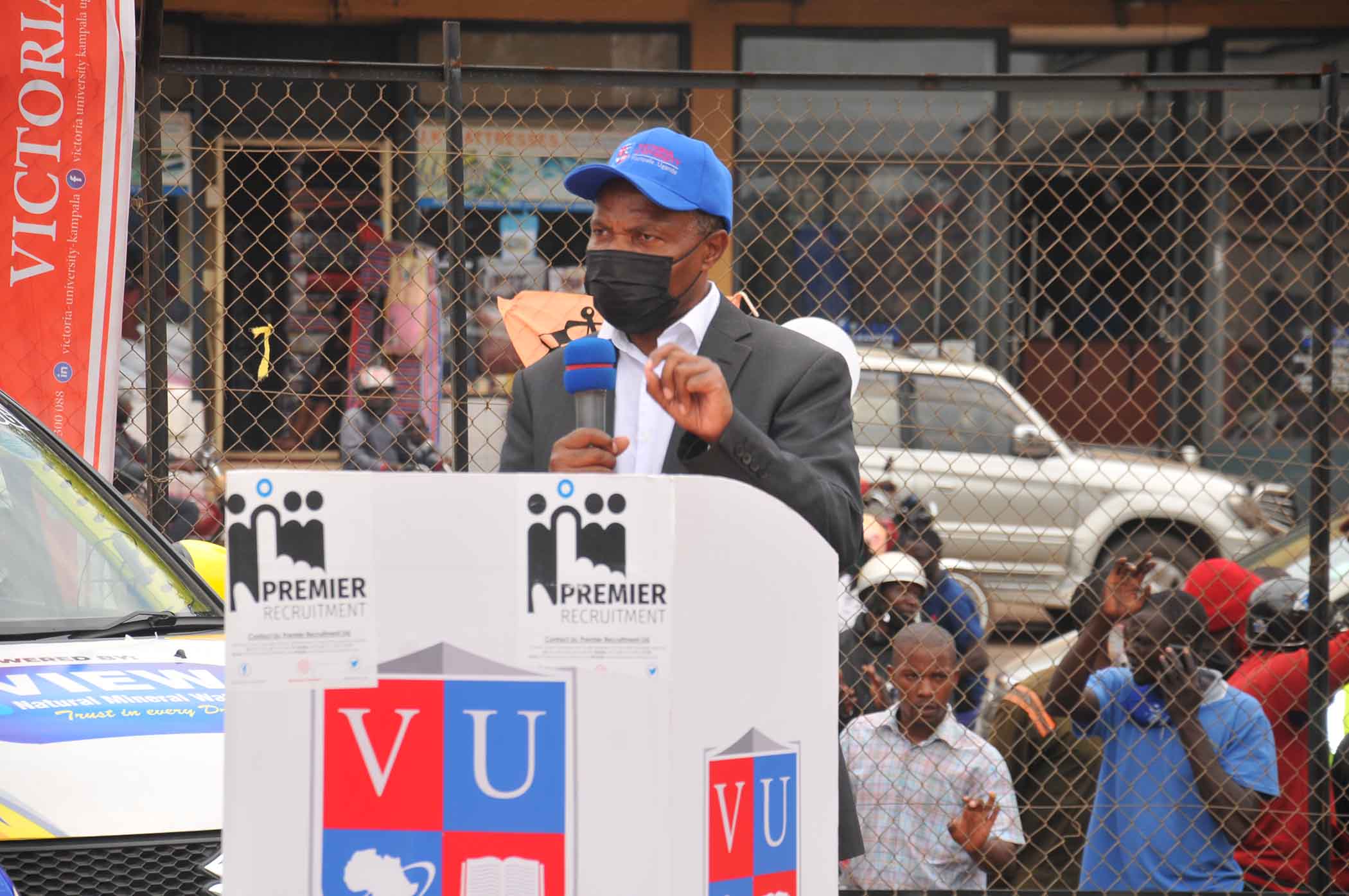 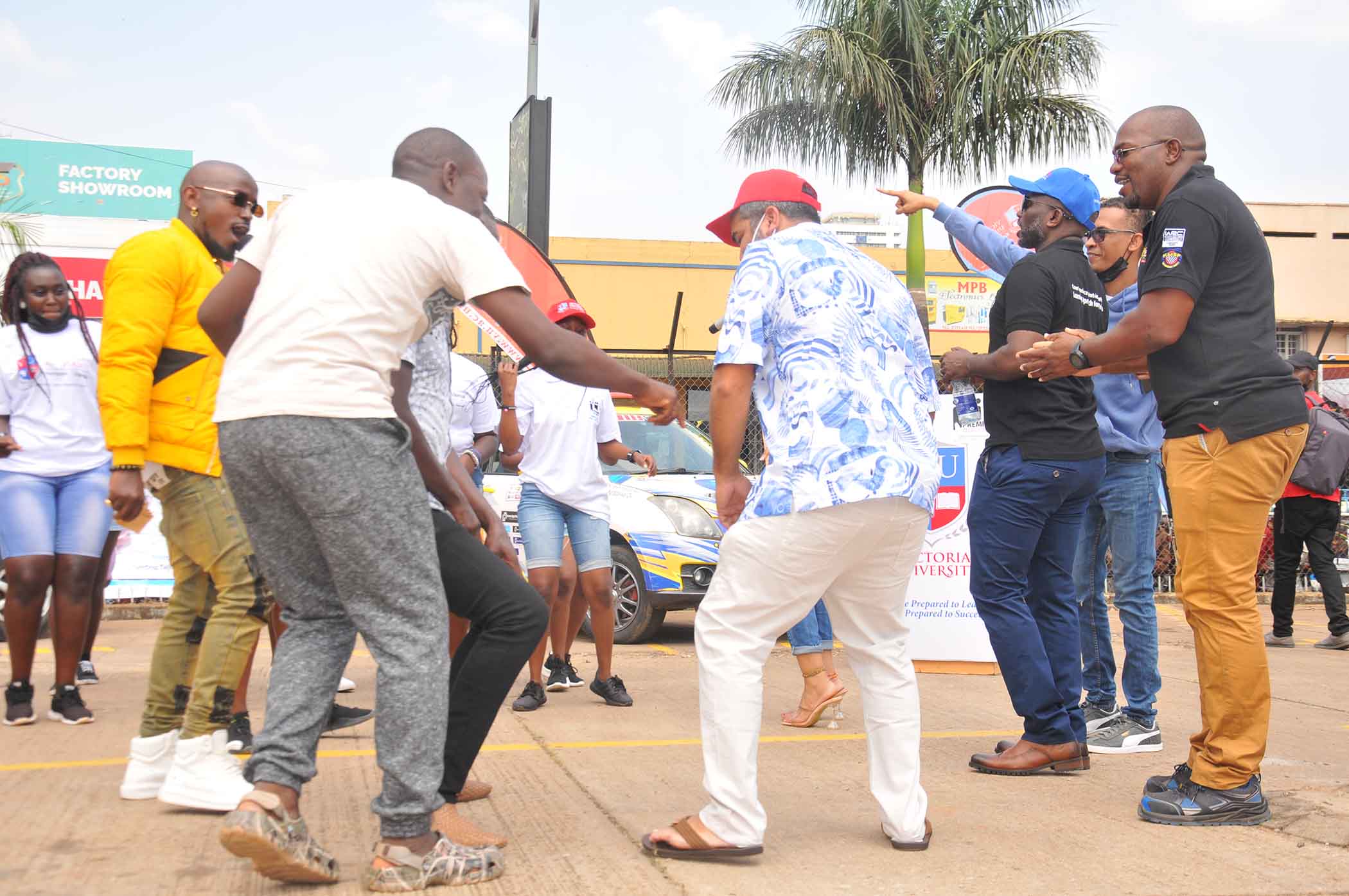 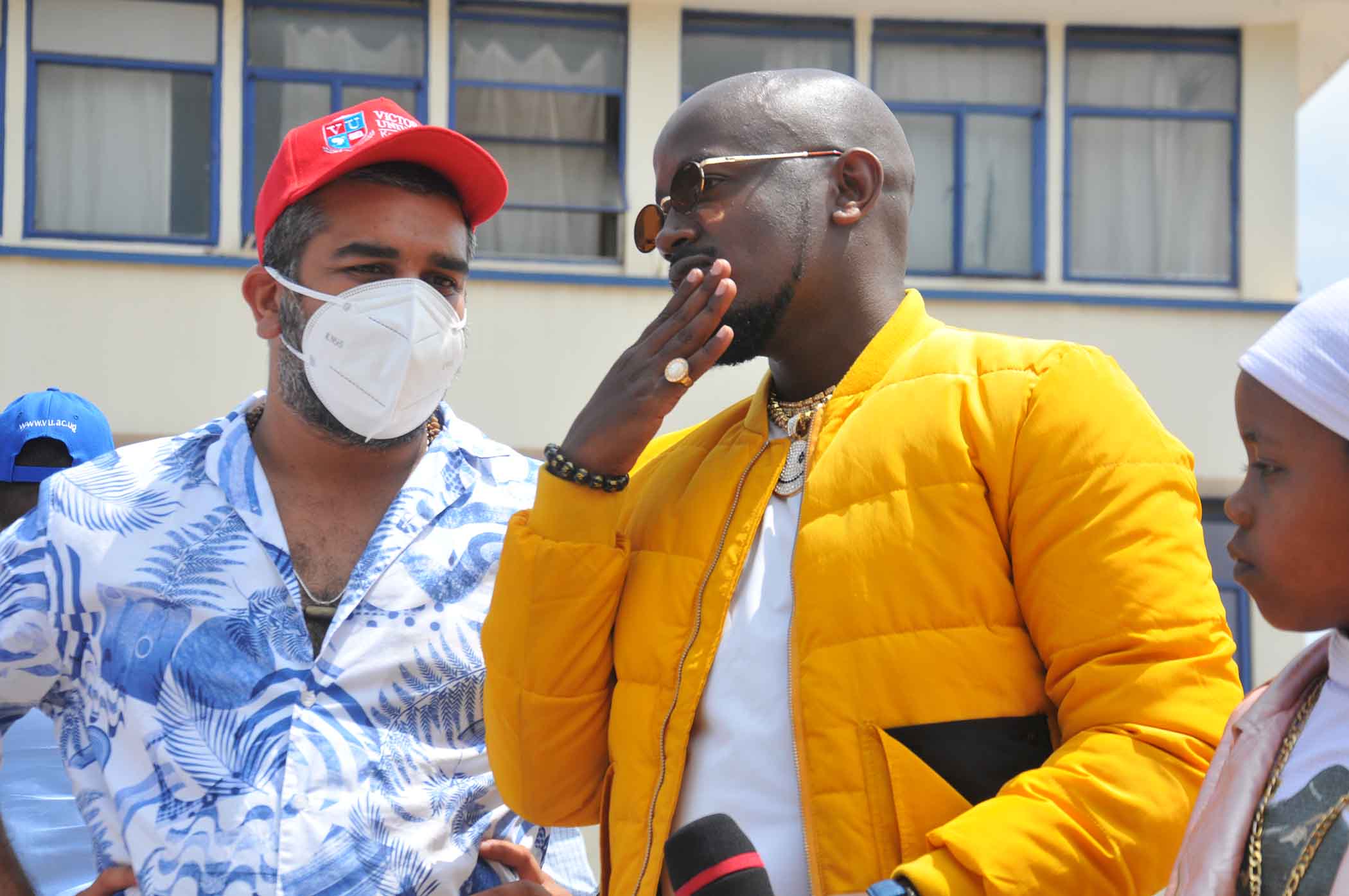