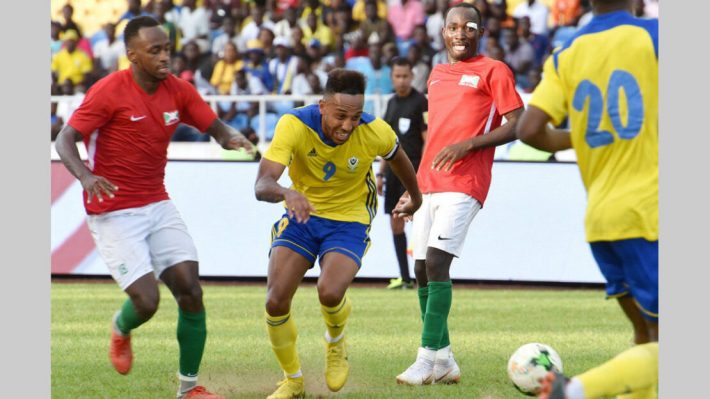 Gabon are hosting Libya this evening of Friday in a Group F match of the World Cup qualifiers at Stade Franceville.

As we went to press both teams were locked at 0-0 but obviously Gabon, led by Arsenal skipper Pierre-Emeric Aubameyang look threatening to score.

The hosts are out of the race for the final round of the qualifiers hence playing for pride.

On the other hand, Libya still stand a chance as they trail leaders Egypt by four points.

In another game of the group bottom-placed Angola welcome Egypt also this evening of Friday.