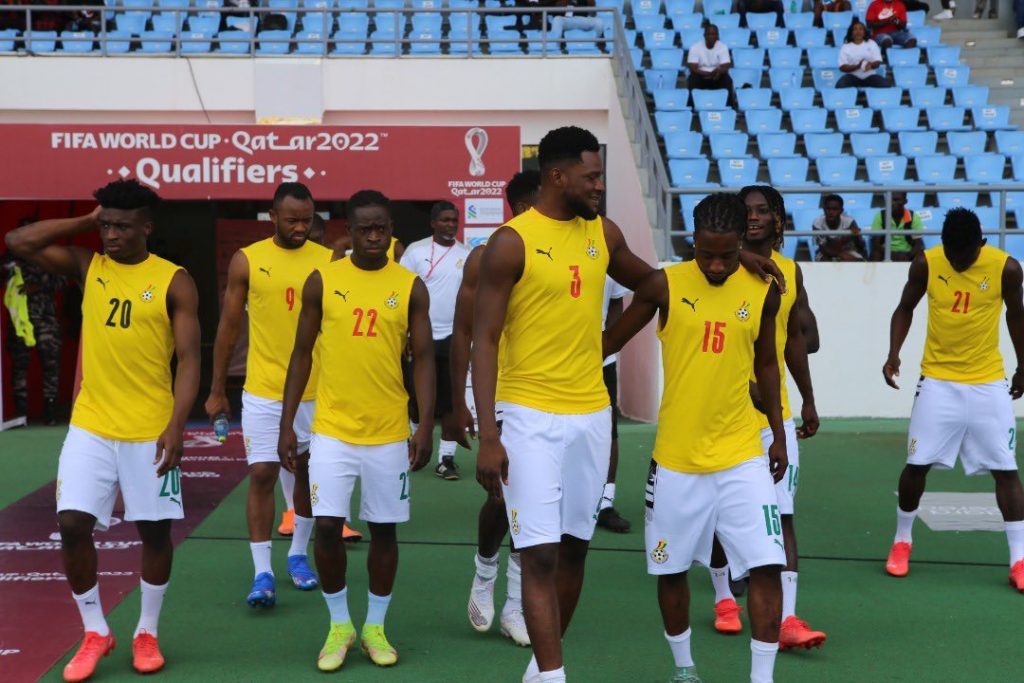 The matchday 5 of the World Cup qualifiers in Africa starts today with interesting games in Group J and G where Ghana and South Africa will continue their battle to determine who gets the second round ticket.

The Bafana Bafana are making good results since the appointment of Hugo Broos in May.

South Africa are currently sitting on top of Group G with 10 points out of four games and will move closer to the second round should they beat Zimbabwe tonight at FNB Stadium (19:00).

On the other hand, Ghana Black Stars who are just one point away form South Africa will take on Ethiopia earlier at the Orlando Pirates in what is a must-win match for Milovan Rajevac‘s men.

In Group J, Benin and Tanzania are the frontrunners to snatch the ticket with both teams having 7 points each.

The Squirrels will host Madagascar’s Barea in Cotonou while Taifa Stars will engage DR Congo at the Benjamin Mkapa Stadium in Dar Es Salam.

Elsewhere, Senegal who already booked their spot for the last round are facing Togo in Lomé with the aim to continue their good run as they won all of their four games so far. 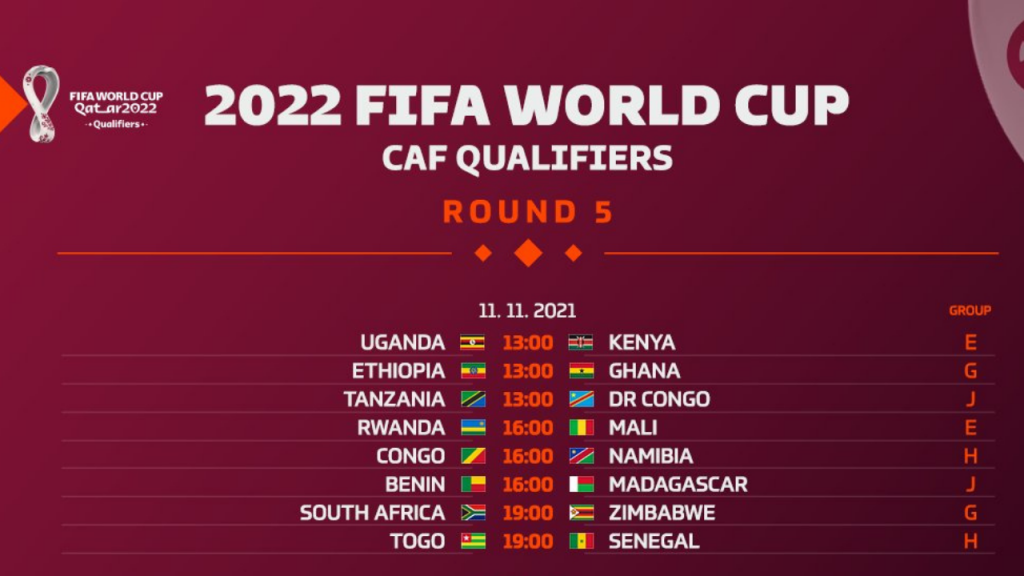