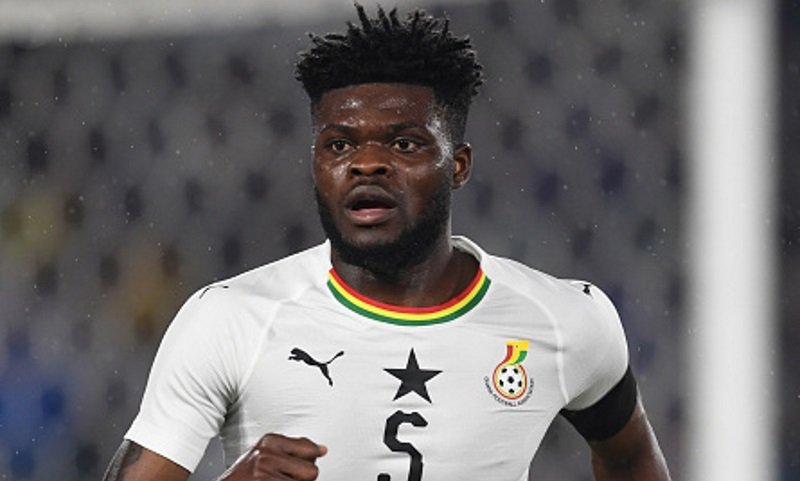 After Arsenal midfielder Thomas Partey, Ghana Black Stars coach Milovan Rajevac will make without another player when they take on Ethiopia on Thursday at Orlando Pirates Stadium in Johannesburg.

The West African nation must beat Ethiopia to make sure they are still in contention for the qualification to the next round.

However, apart from Thomas Partey who is ruled out of the game, Benjamin Tetteh will also mis that FIFA World Cup qualifiers matchday 5 clash, as per GSN.

Tetteh’s type of injury has not been revealed but the Yeni Malatyaspor star will also miss what might be a winner takes all encounter clash against South Africa on Sunday, November 14.

Benjamin Tetteh has made a good account of himself during both games against Zimbabwe with Black Stars amassing all six points.

In addition, there is still hope inside the team that Partey will be available for the must-win game against Bafana Bafana.

New blow for Ghana as another player injured after Thomas Partey (africatopsports.com)