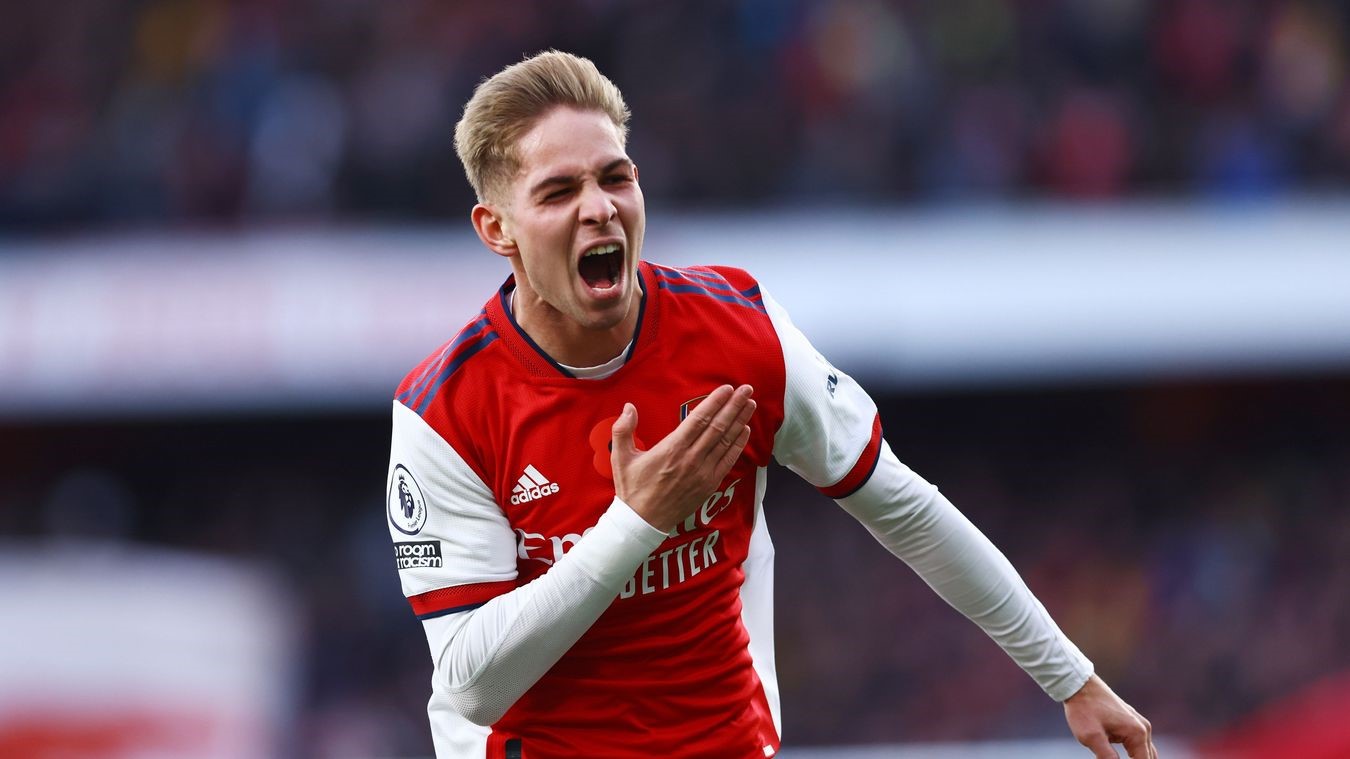 Emile Smith Rowe scored in his third successive Premier League match as Arsenal moved up to fifth with a 1-0 win against 10-man Watford at Emirates Stadium. 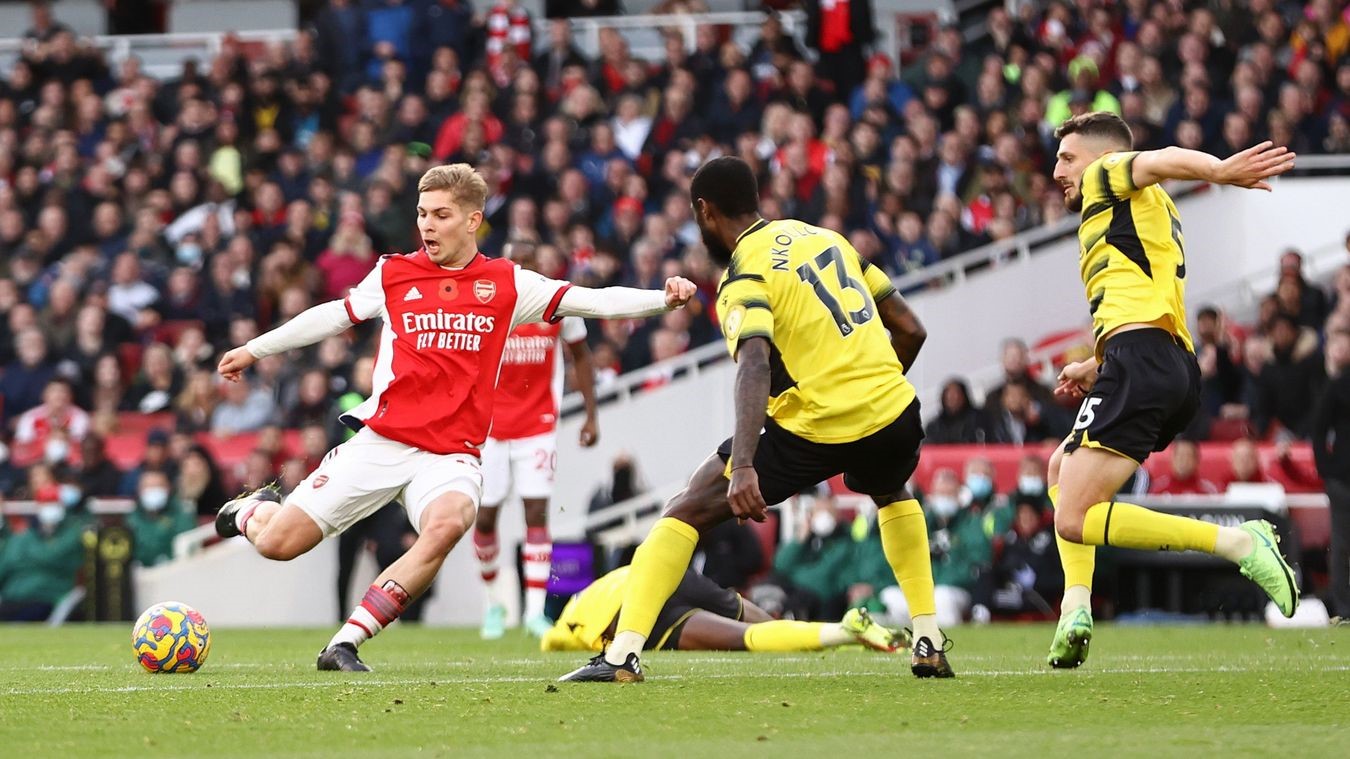 The Gunners squandered a great chance to break the deadlock on 36 minutes after Danny Rose had fouled Alexandre Lacazette in the area, but Ben Foster leapt to his right to save Pierre-Emerick Aubameyang’s penalty. 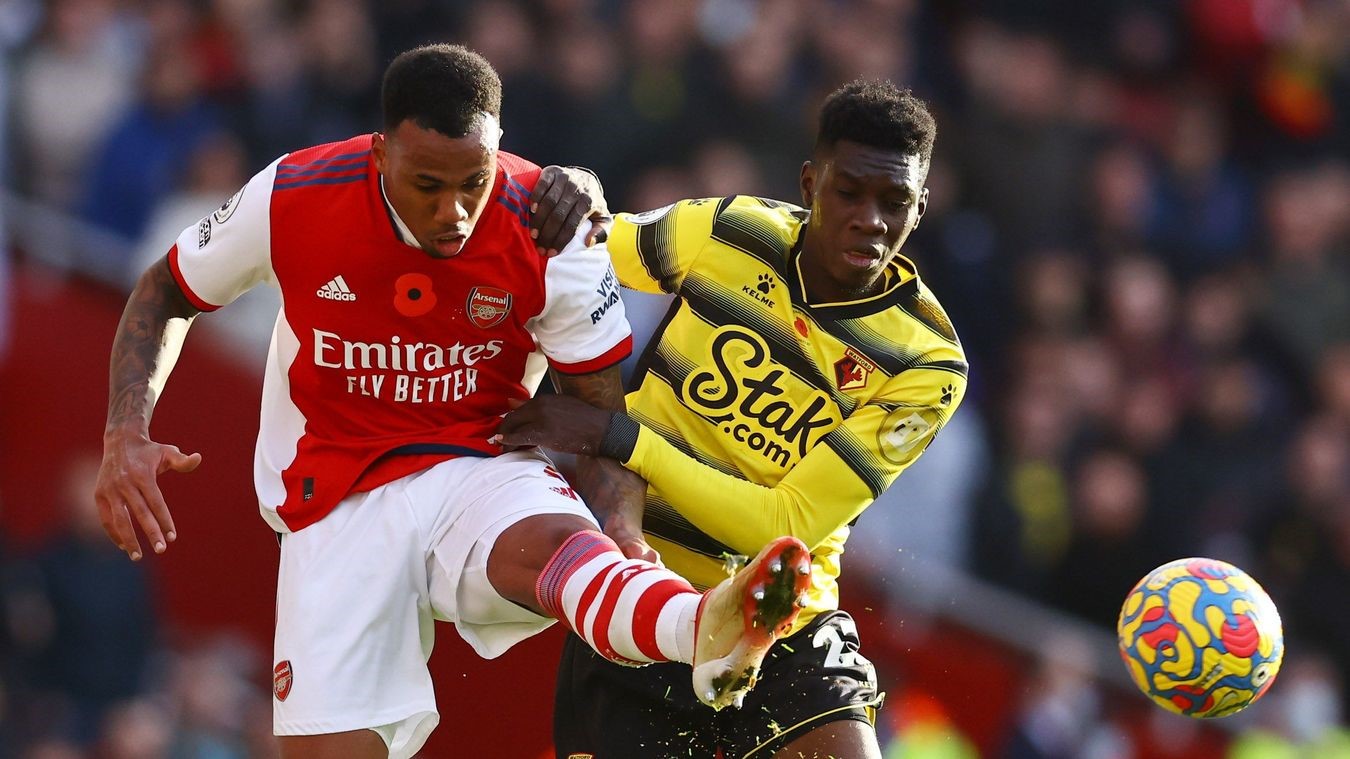 Arsenal took the lead on 56 minutes when Smith Rowe fired into the far corner from the edge of the penalty area after a mazy run from Ben White. 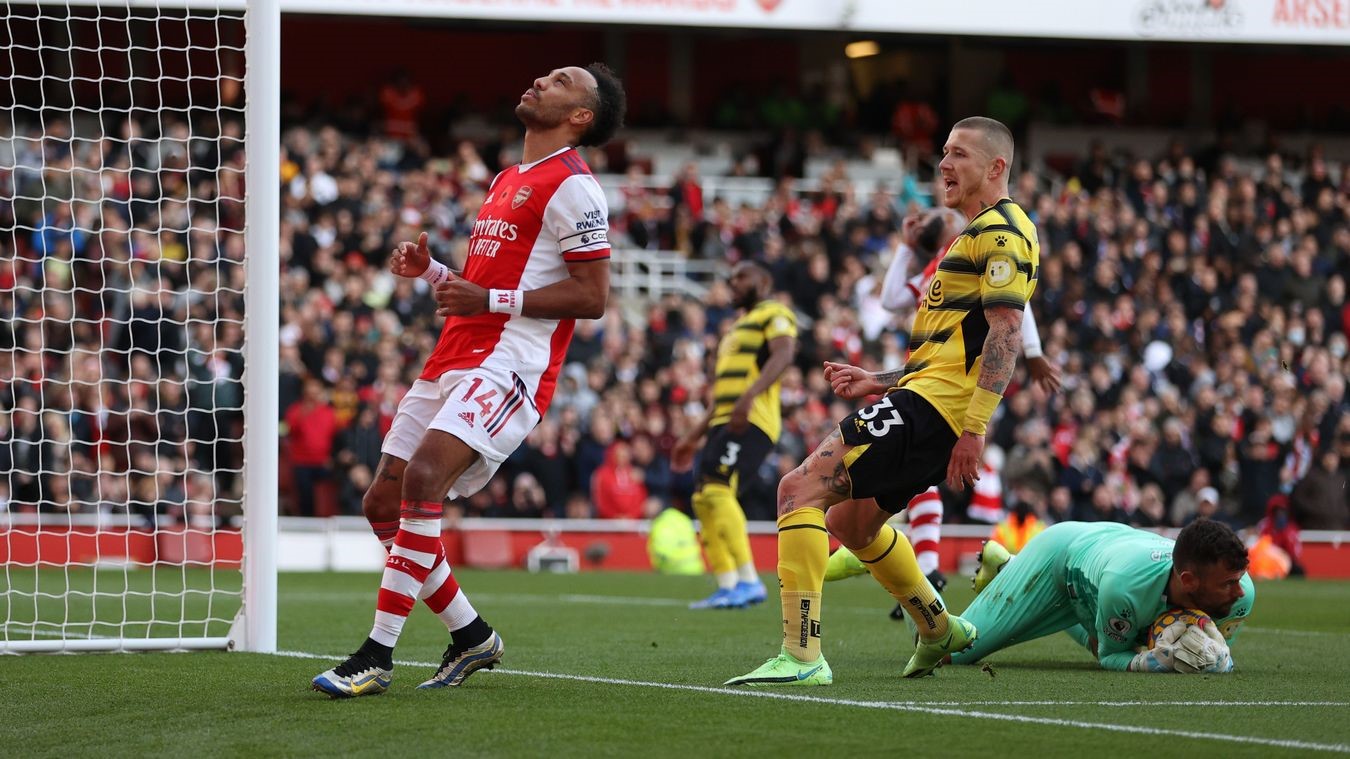 Aubameyang’s touch in from Martin Odegaard’s 73rd-minute shot was ruled out for offside, before Joshua King nearly levelled for Watford when he hit the side-netting from a tight angle with the goal unguarded. Juraj Kucka was sent off for a second bookable offence late on, as Arsenal held on to move up to 20 points, six behind leaders Chelsea. 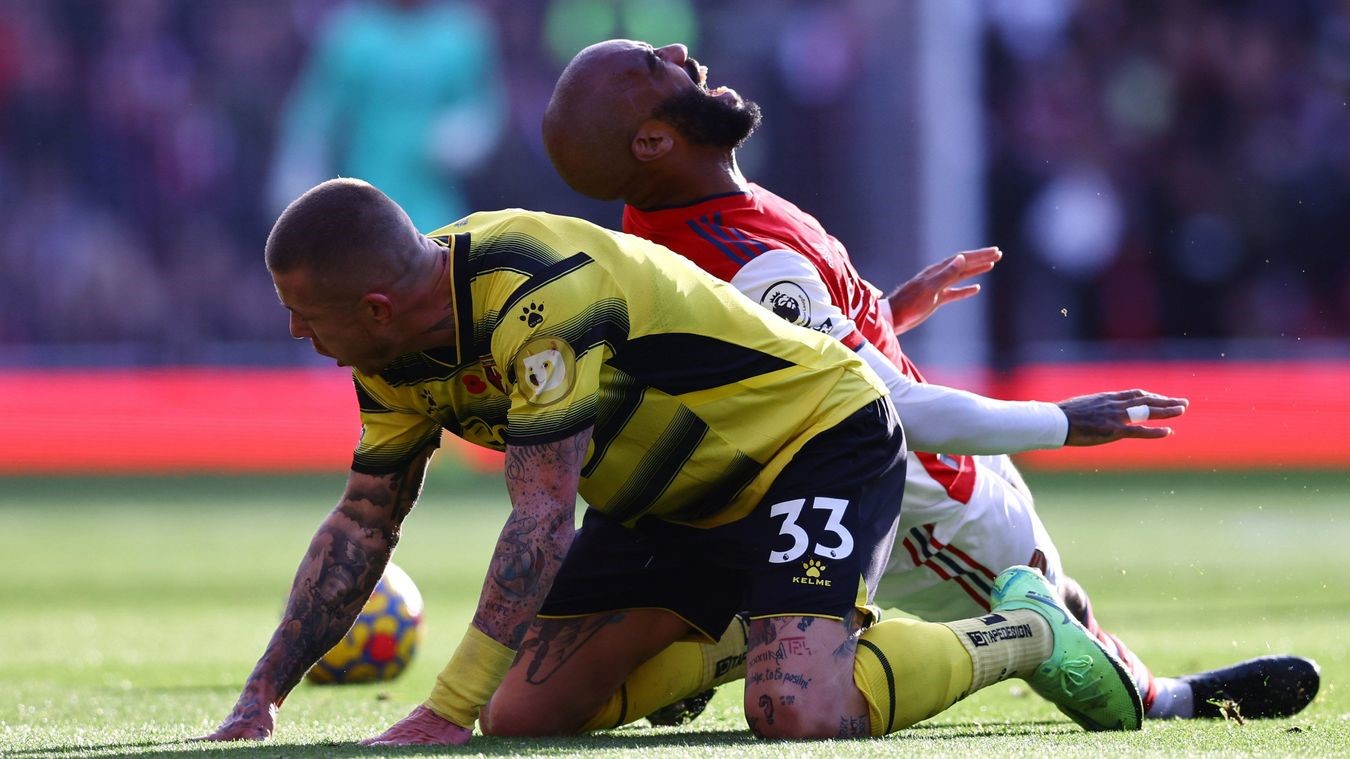 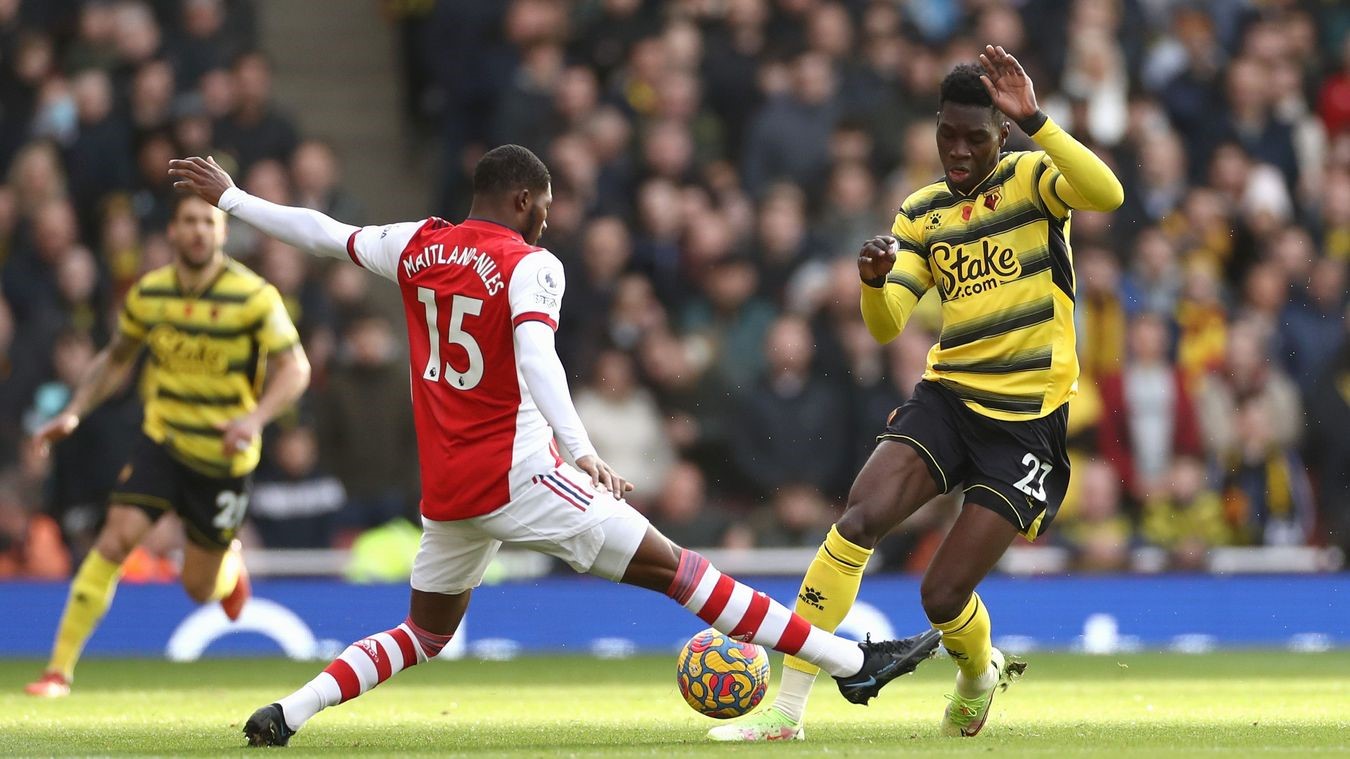 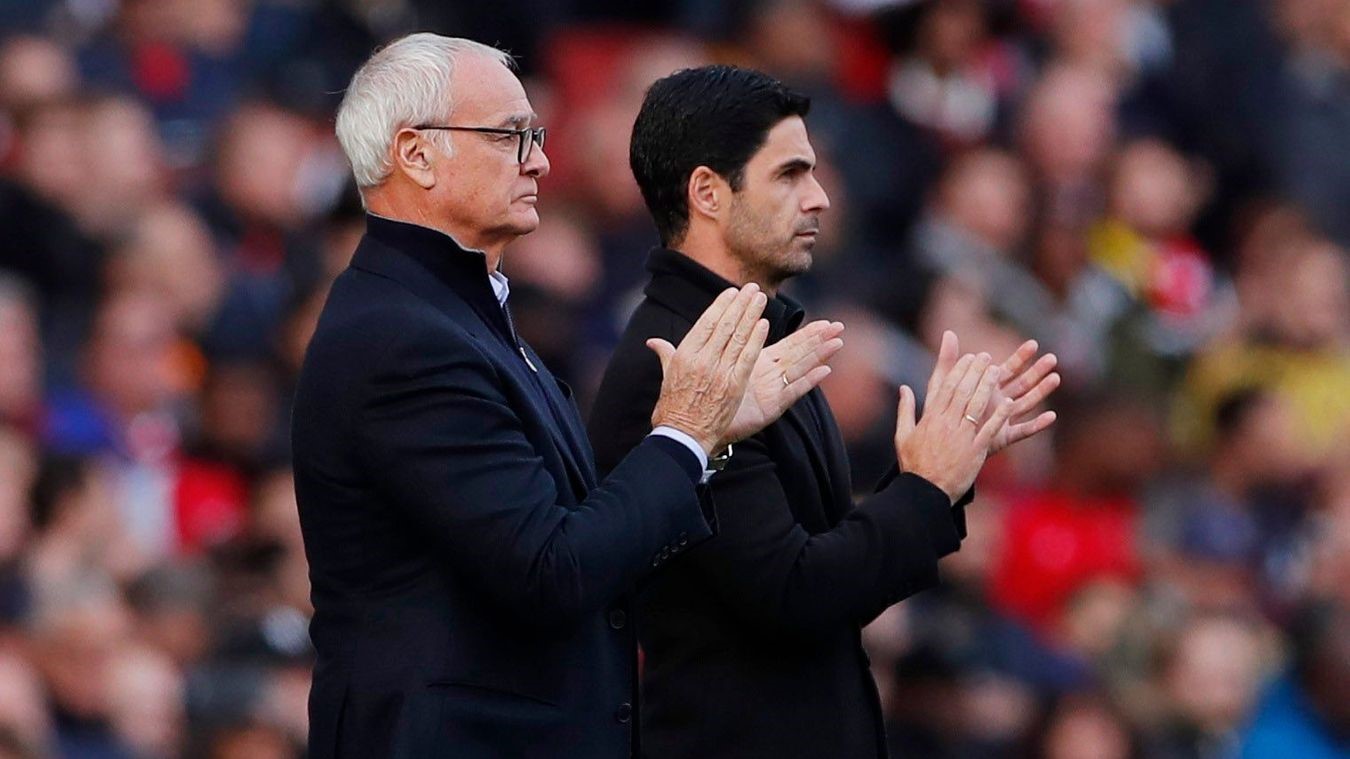