Two goals in seven minutes by Pablo Fornals and Kurt Zouma helped West Ham United end Liverpool’s long unbeaten run with a 3-2 win that puts them above the Merseysiders in third place.

West Ham went in front after four minutes when Liverpool goalkeeper Alisson inadvertently touched Fornals’ corner into his own net. 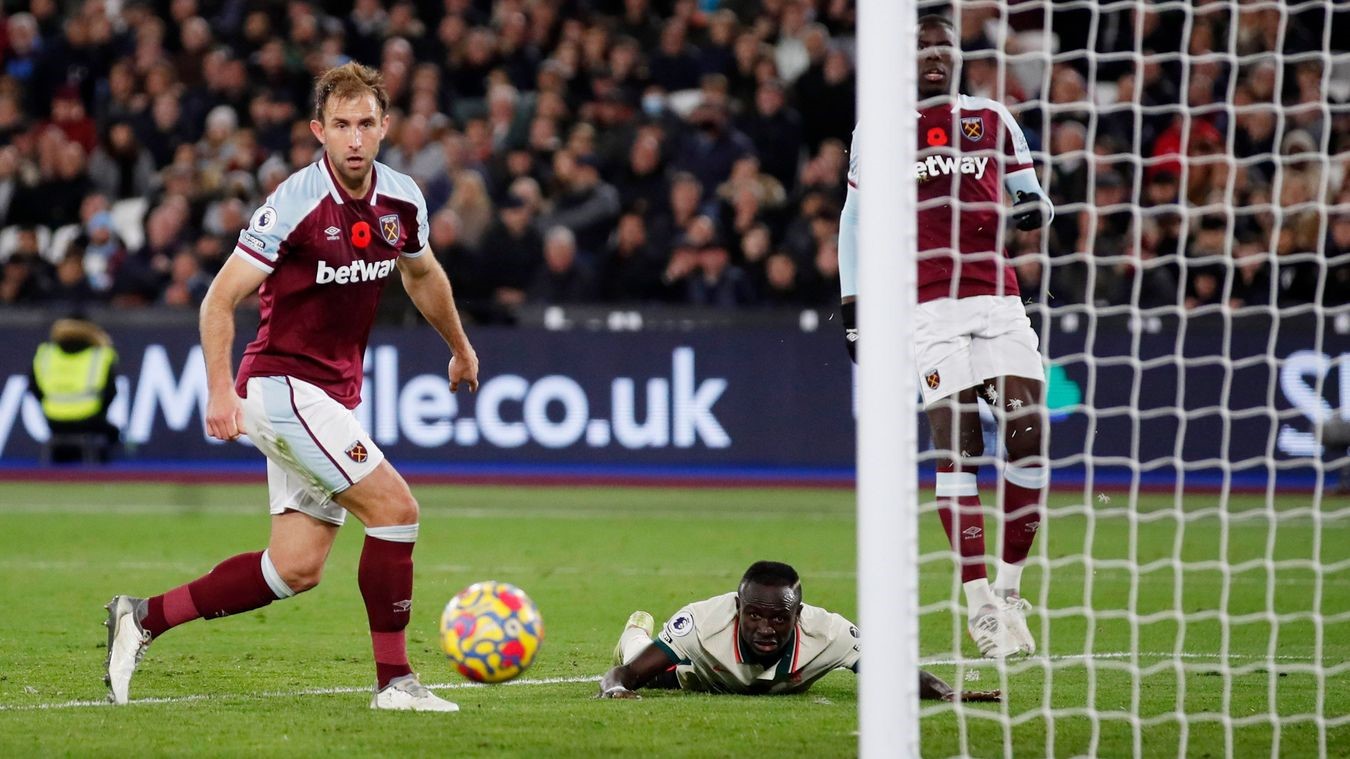 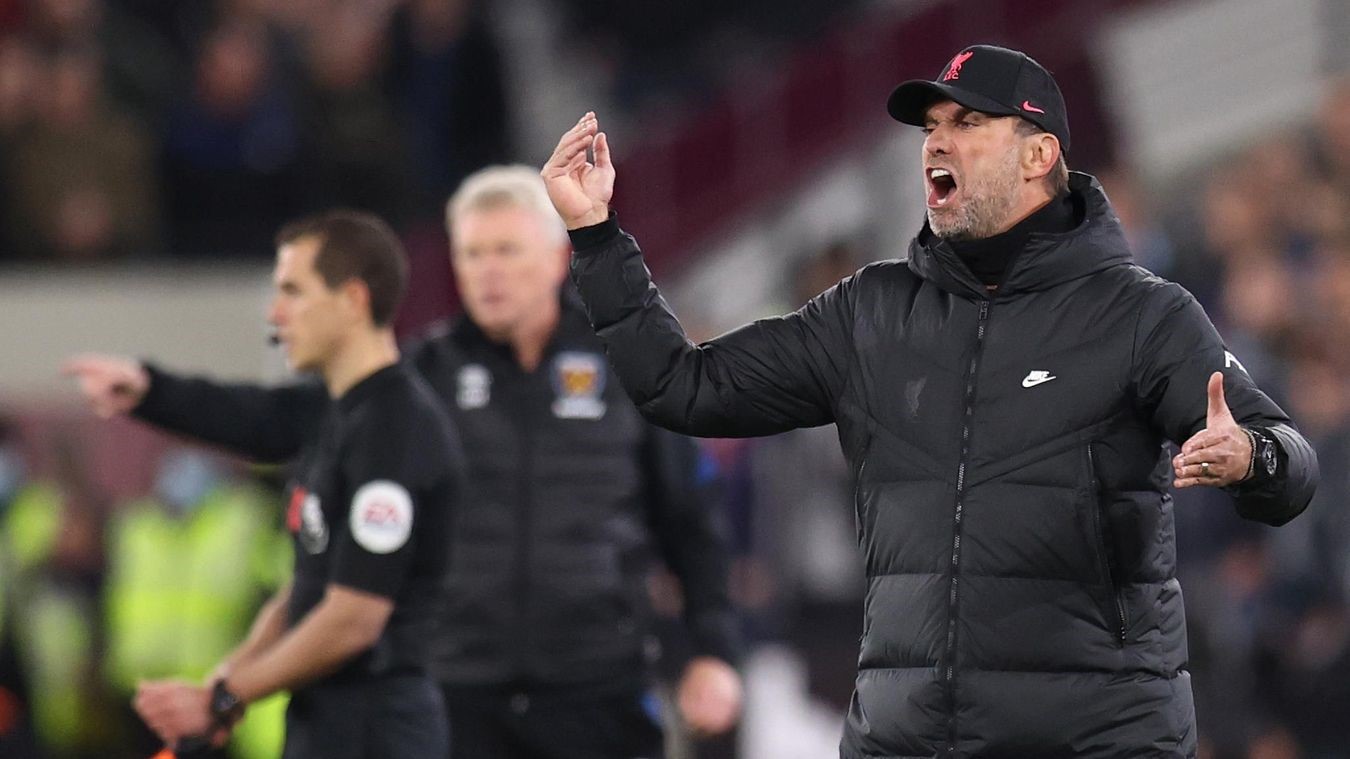 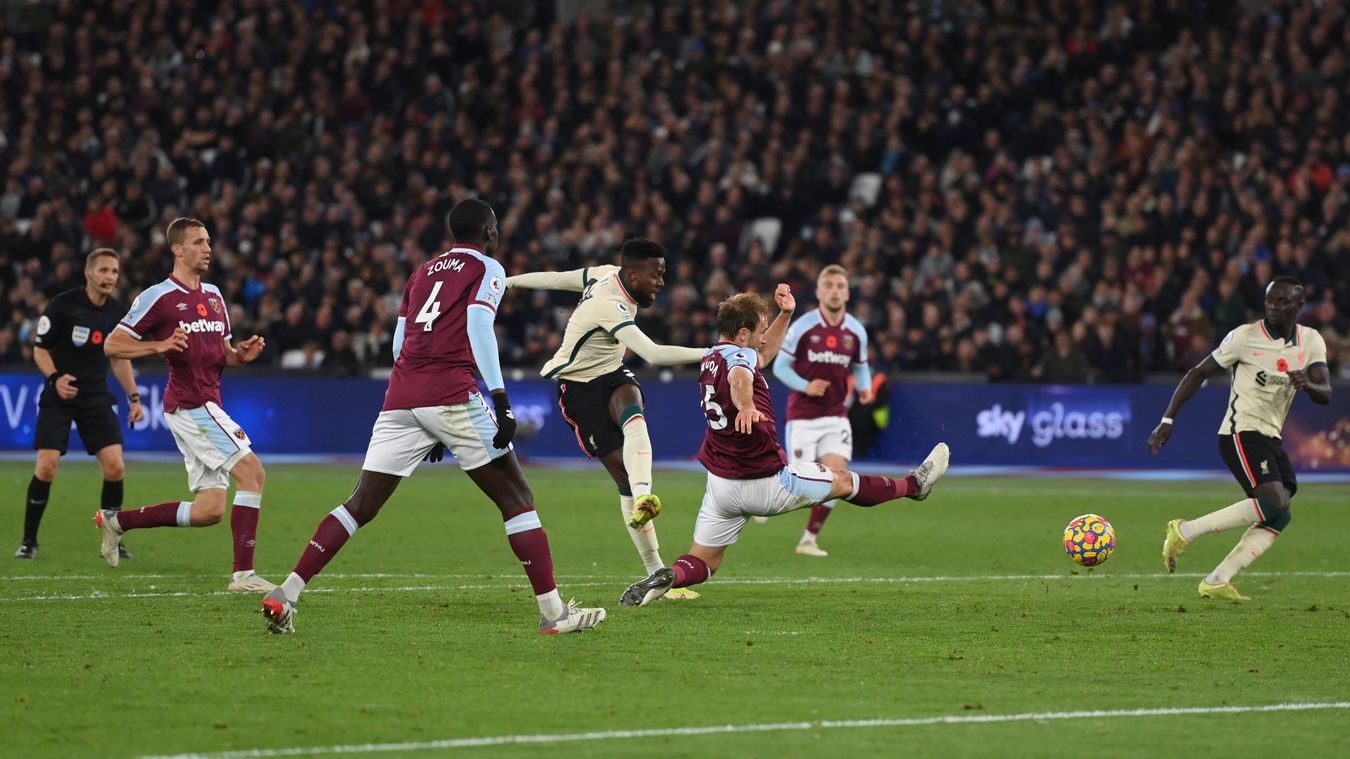 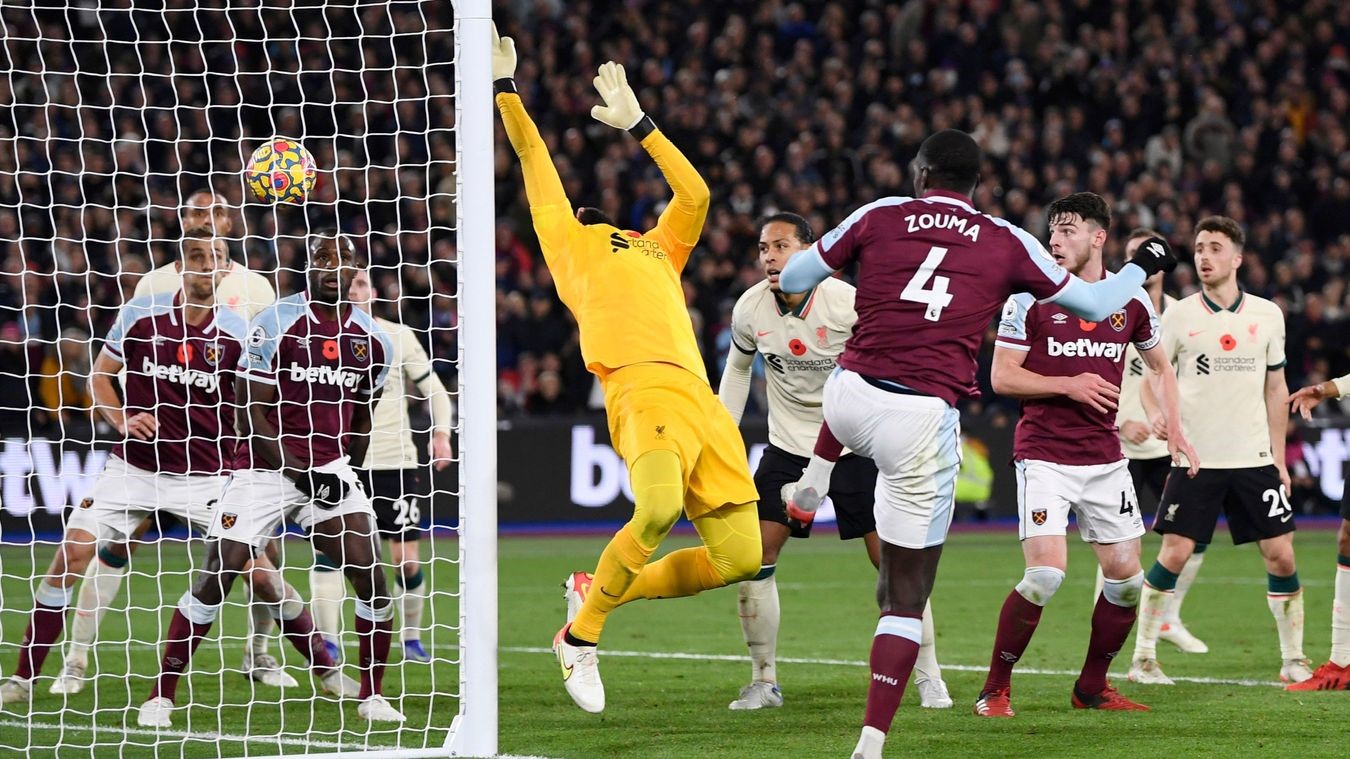 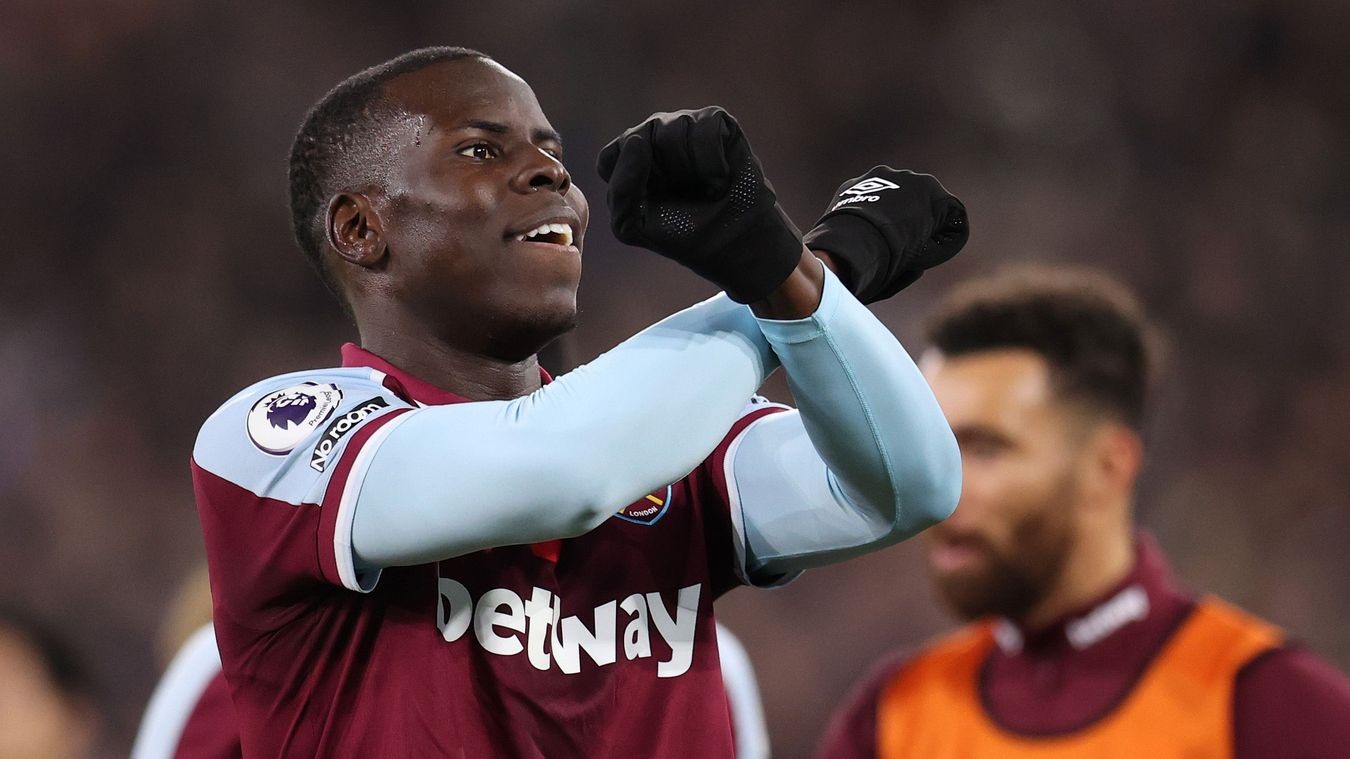 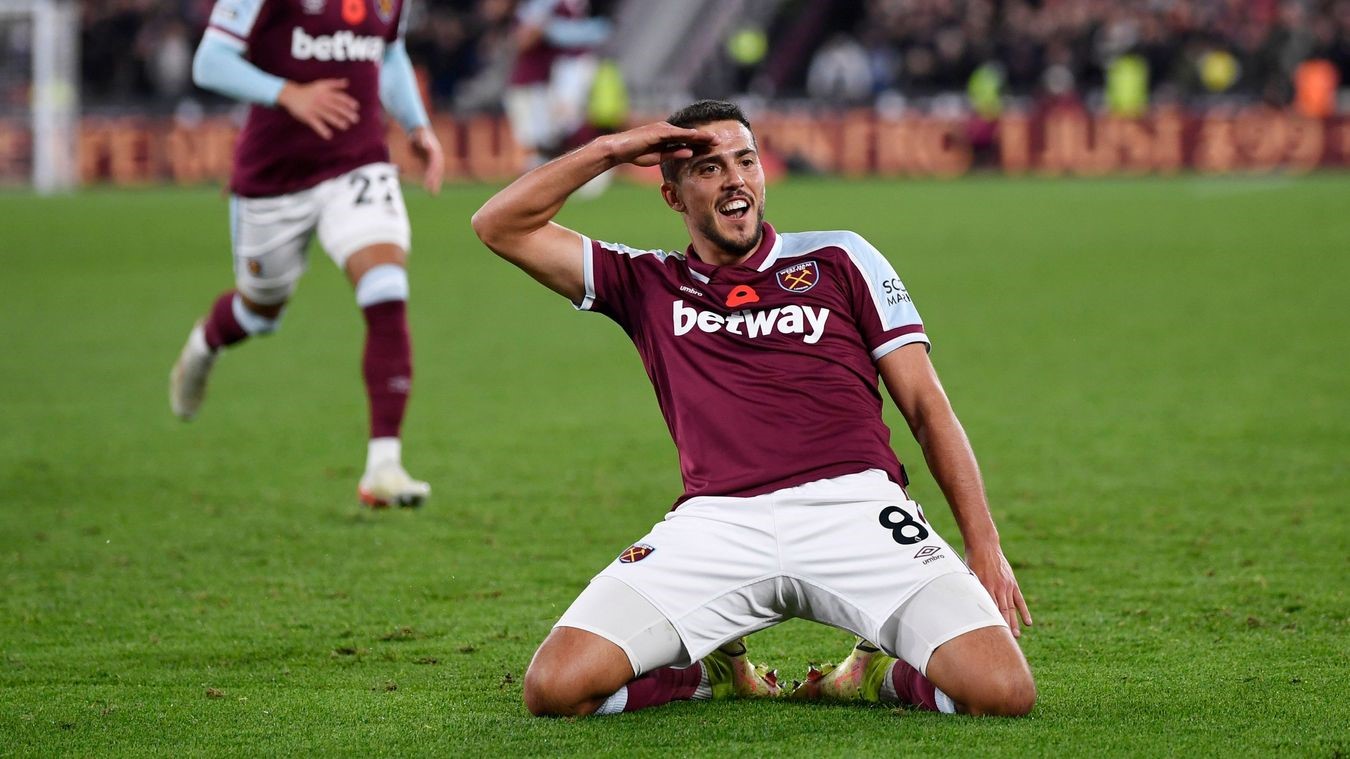 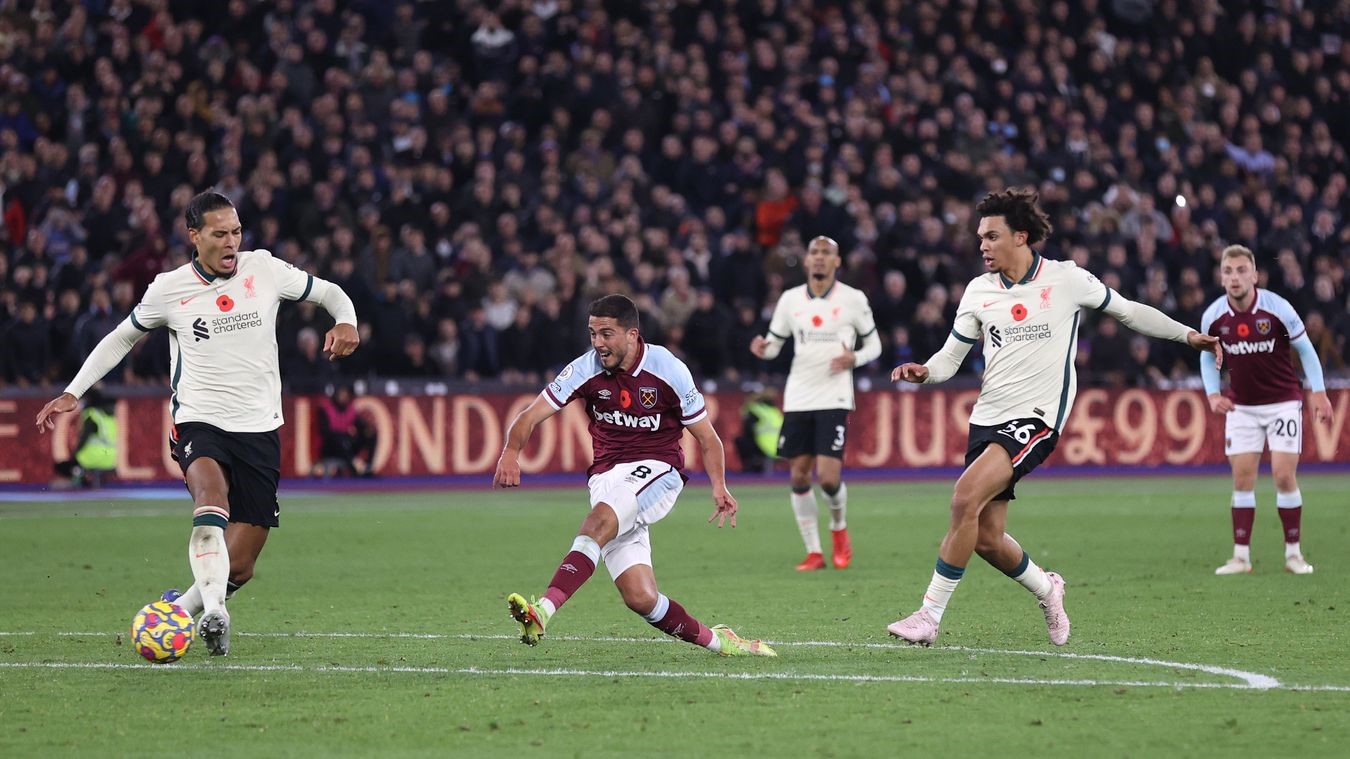 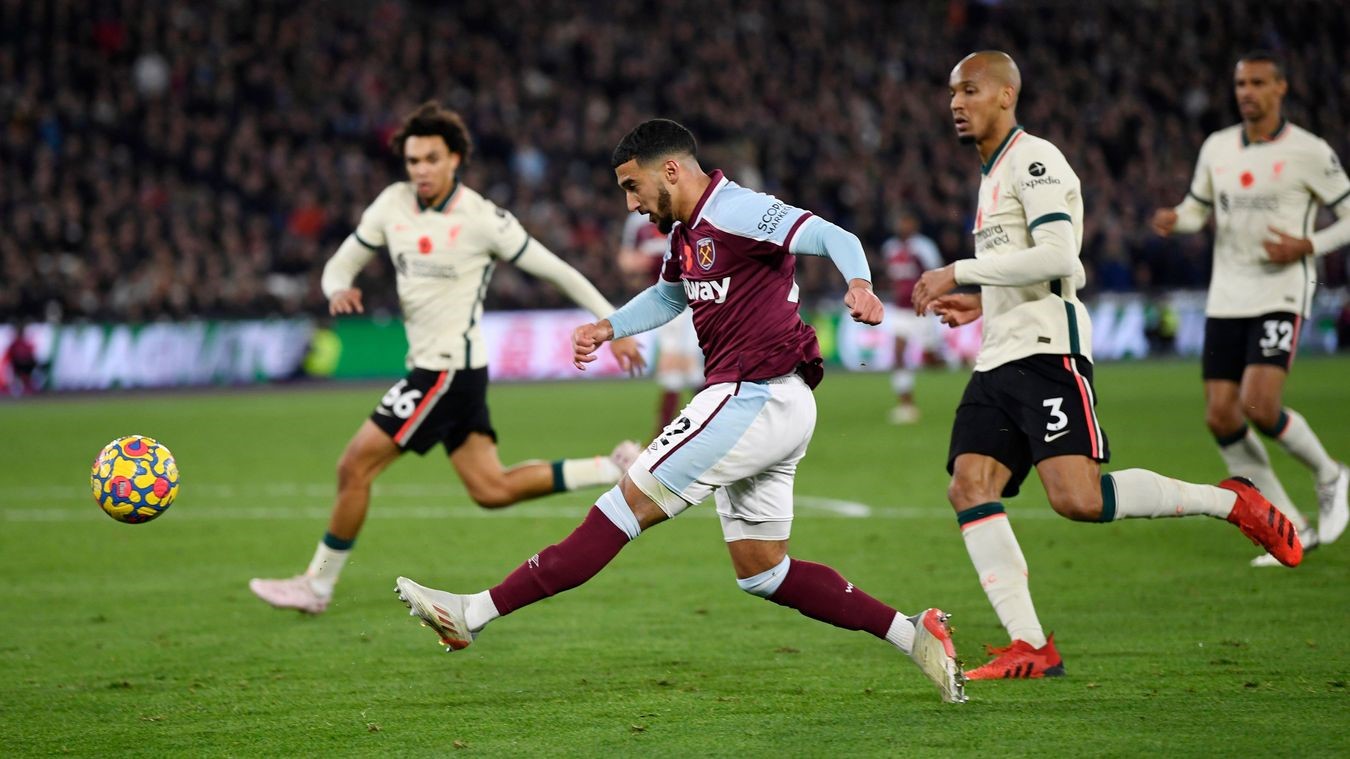 Trent Alexander-Arnold equalised four minutes before half-time, curling in superbly from 25 yards after being teed up by Mohamed Salah from a free-kick.

West Ham substitute Craig Dawson headed against the crossbar before Fornals made it 2-1 after 67 minutes.

The Spaniard was played in by Jarrod Bowen and he squeezed a low shot underneath Alisson.

Zouma made it three in the 74th minute with his first for the club, heading in from Bowen’s corner.

Liverpool substitute Divock Origi pulled a goal back with a brilliant swivelled finish on 83 minutes before Sadio Mane headed a great chance wide in stoppage time as the Reds suffered their first defeat in 25 matches across all competitions.

Victory puts West Ham on 23 points, one ahead of Liverpool, who drop to fourth.