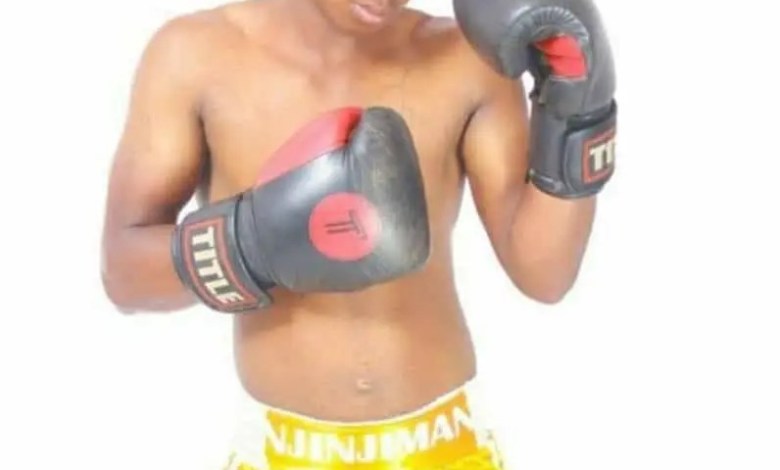 A young and upcoming professional boxer died yesterday due to injuries sustained after a brutal knockout.
24-year-old Taurai Zimunya collapsed after a third-round knockout in a bantamweight fight on Sunday evening.
He was knocked out by Tinashe Majoni of Charles Manyuchi Academy in a lightweight bout at the Rise of Champions fight series in Harare.
Initially, Zimunya was treated at the ringside when he collapsed during the bout. He was later taken to Parirenyatwa Hospital on oxygen support but never regained consciousness.
Scans were done at Westend Clinic to aid doctors to ascertain the source of his injuries. Efforts to save his life were in vain as he died later in the early hours of yesterday.
At the time of publishing, the cause of death had not been ascertained. However, it is alleged that he succumbed to head injuries that he sustained during the brawl.
This is not the first time a boxer has died after a brutal knockout. In September, an 18-year-old female boxer from Mexico died after she was brutally knocked out during a professional fight five days earlier.
VIDEO: Zimbabwean Boxer Dies After A Brutal Knockout – ZimGazette

A scene from the fight;