High court in Kabale has declared Rtd. Maj. Gen. Jim Muhwezi Katugugu as the duly elected Member of Parliament for Rujumbura County in Rukungiri District after finding no single ground in the case filed by his opponent Tumuheirwe Fred Turyamuhweza who claimed there were many anomalies in the election caused by Gen. Jim. 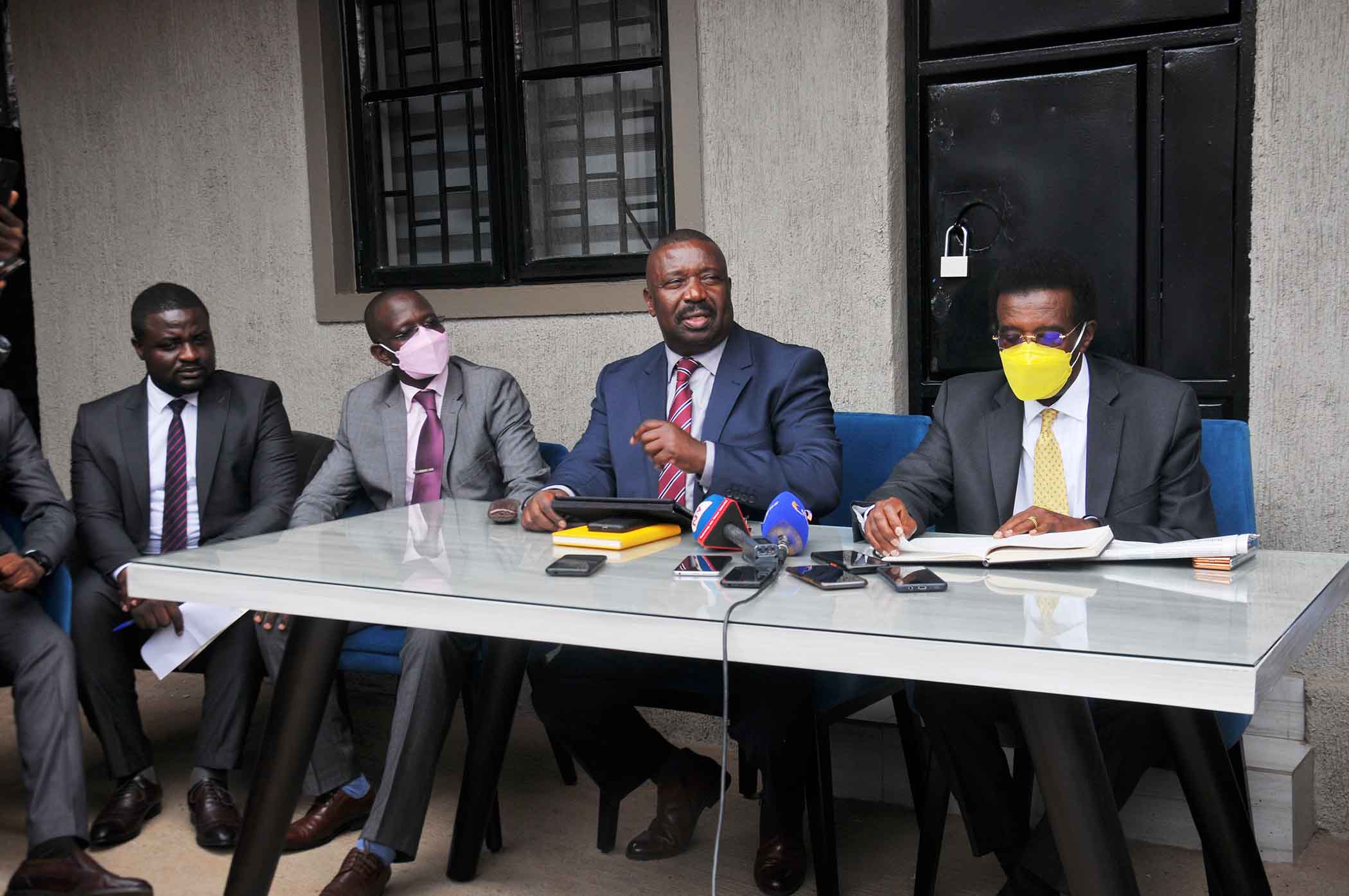 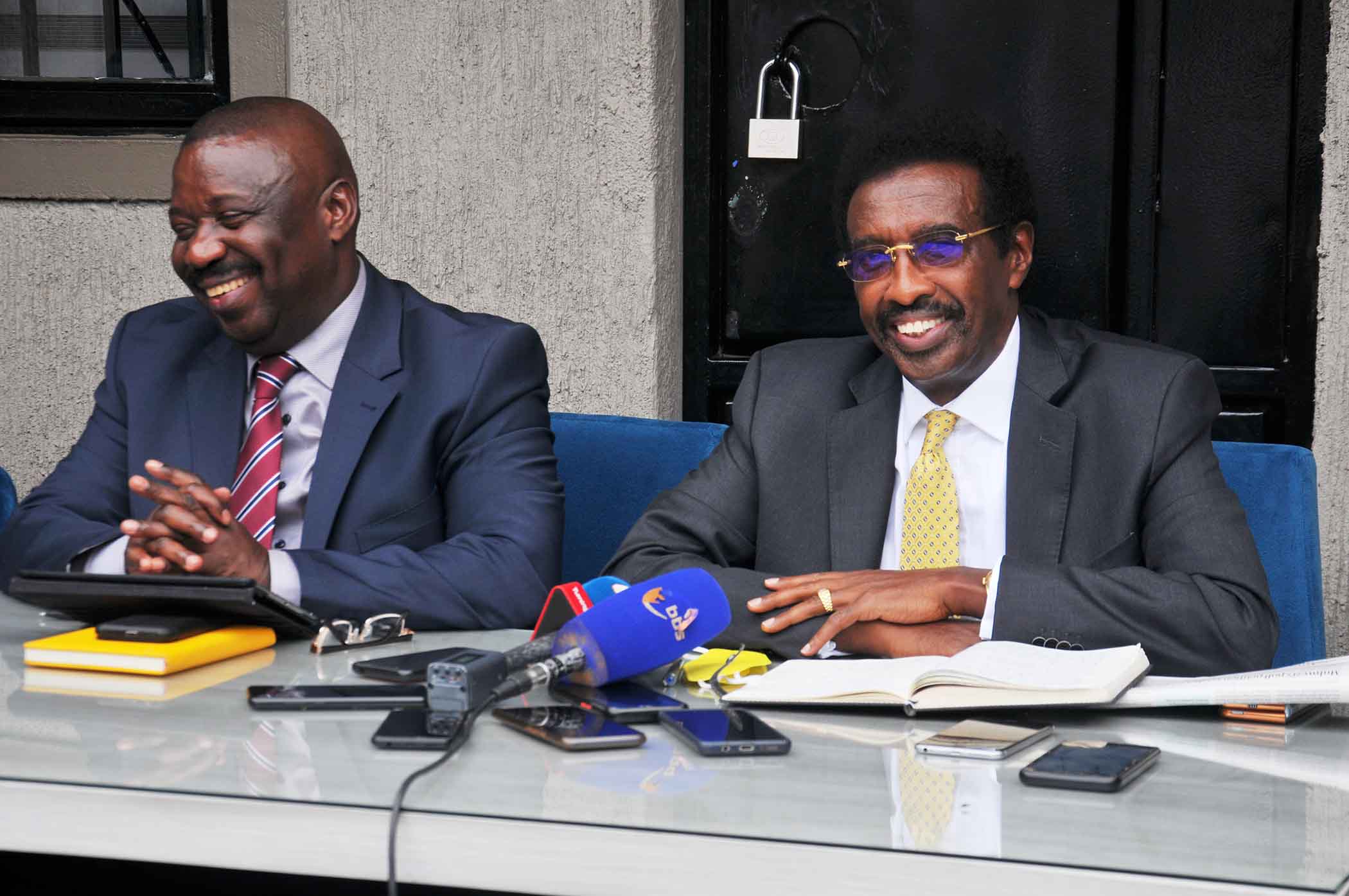 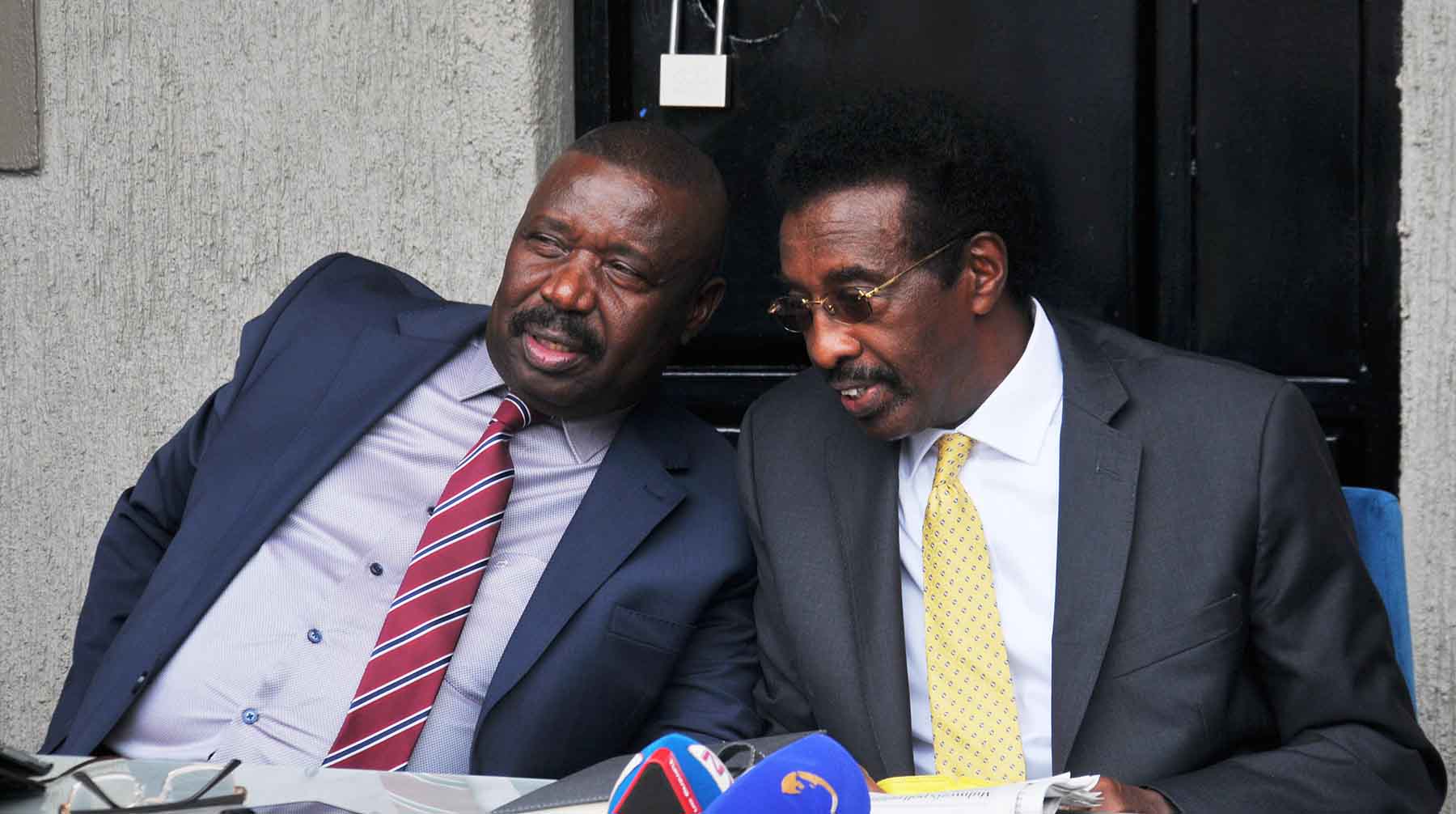 After learning of Turyamuhweza’s petition to Kabale high Court seeking cancellation of his victory, Gen. Muhwezi ran to Mwesigwa Rukutana and Company Advocates for legal assistance, a work they did well hence Court declaring him as a victor. 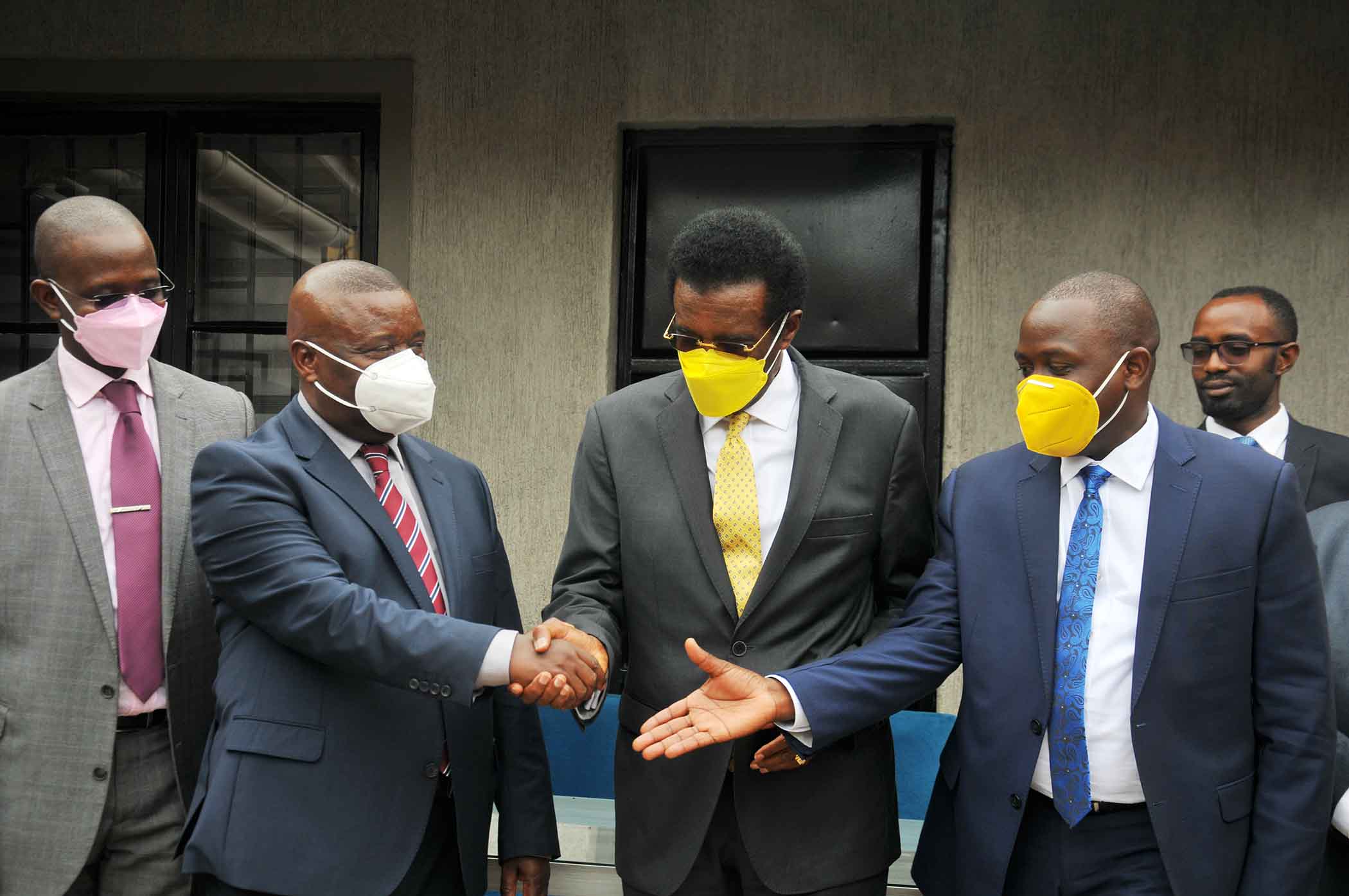 In the press conference today held yesterday afternoon at Mwesigwa Rukutana and Company Advocates Office located along Kira Rd, Hon. Rukutana the lead council at this company told media that “We’re not afraid of the case from the start because our assessment of the case provided victory to our client even before the court ruling”. 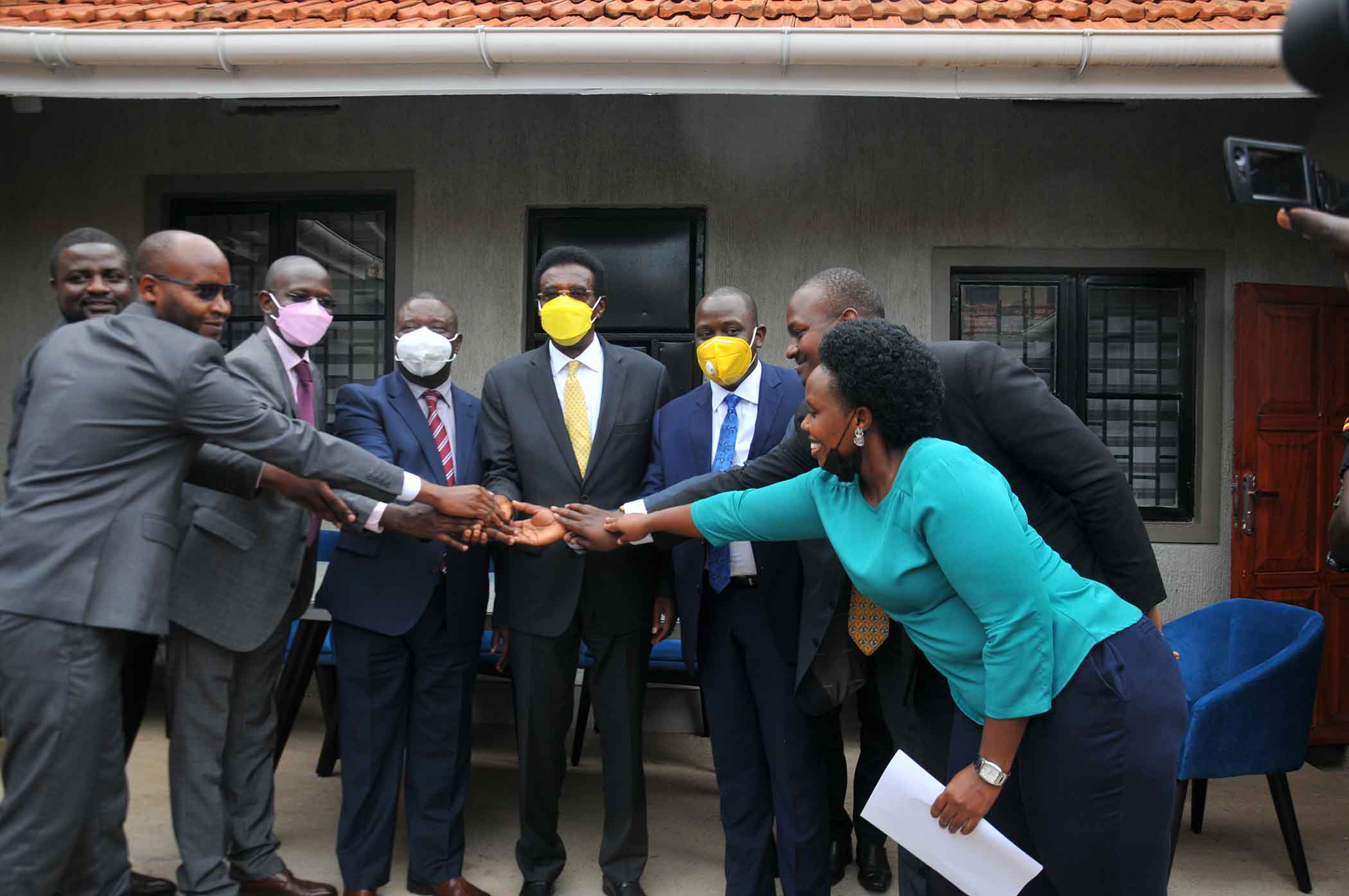 Mwesigwa applauded the High Court in Kabale District for having ruled with justice upon their client and continues to warn the petitioner to be ready for the worst legal battle if he appeals because “we’re ready to use our utmost experienced to kick him out of the game.

While addressing media, Gen. Jim Muhwezi applauded Mwesigwa Rukutana and Company Advocates for having what was expected of them to deliver success to him through their legal assistance. Muhwezi say the Court was just and transparent in execution of their response towards the petition by immediate opponent in Rujumbura County Mr. Turyamuhweza and that he should be ready to compensate him for his time and resources wasted.

Moving forward, Gen, Jim says is now heading to Rujumbura to celebrate with the electorates. He admitted that his family played a great role in comforting him during this legal face off.