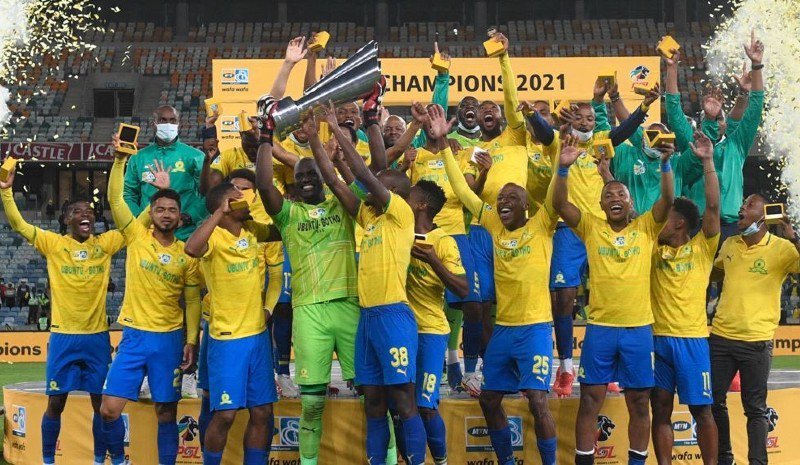 “For last 50+years in life and 20+years in Africa I was really thinking that SUPERMAN doesn’t exist in the game of FOOTBALL until seeing my man professor DENIS ONYANGO in mindblowing fashin saving 5 penalties and winning the cup for his team lifting trophy as captain& pure LEGEND,” Micho tweeted.

Onyango has since acknowledged Kennedy Mweene’s contribution to the journey that ended with the South African giants winning the cup after edging out Cape Town City on post-match penalties.

The Ugandan was quick to praise the veteran Zambian custodian.

“It was insane,” Onyango told SuperSport TV. “Coach Rulani [Mokwena] reminded me that Kennedy did well against Chiefs so I had to reward Kennedy. He started the journey for us against [Kaizer] Chiefs.”

The two teams had settled for a 1-1 draw in regulation time with Thapelo Morena scoring for Sundowns and Fagrie Lakay replying for City before extra-time failed to produce the winner.