Featured Photo Caption:Assistant General Secretary Peter Kayigwa has officiated the flag-off ceremony of the team as well asked them to work hard and return the glory home.

The team will participate in this competition that is running from 30th to 31st of this month in Nyayo Stadium in Kenya. 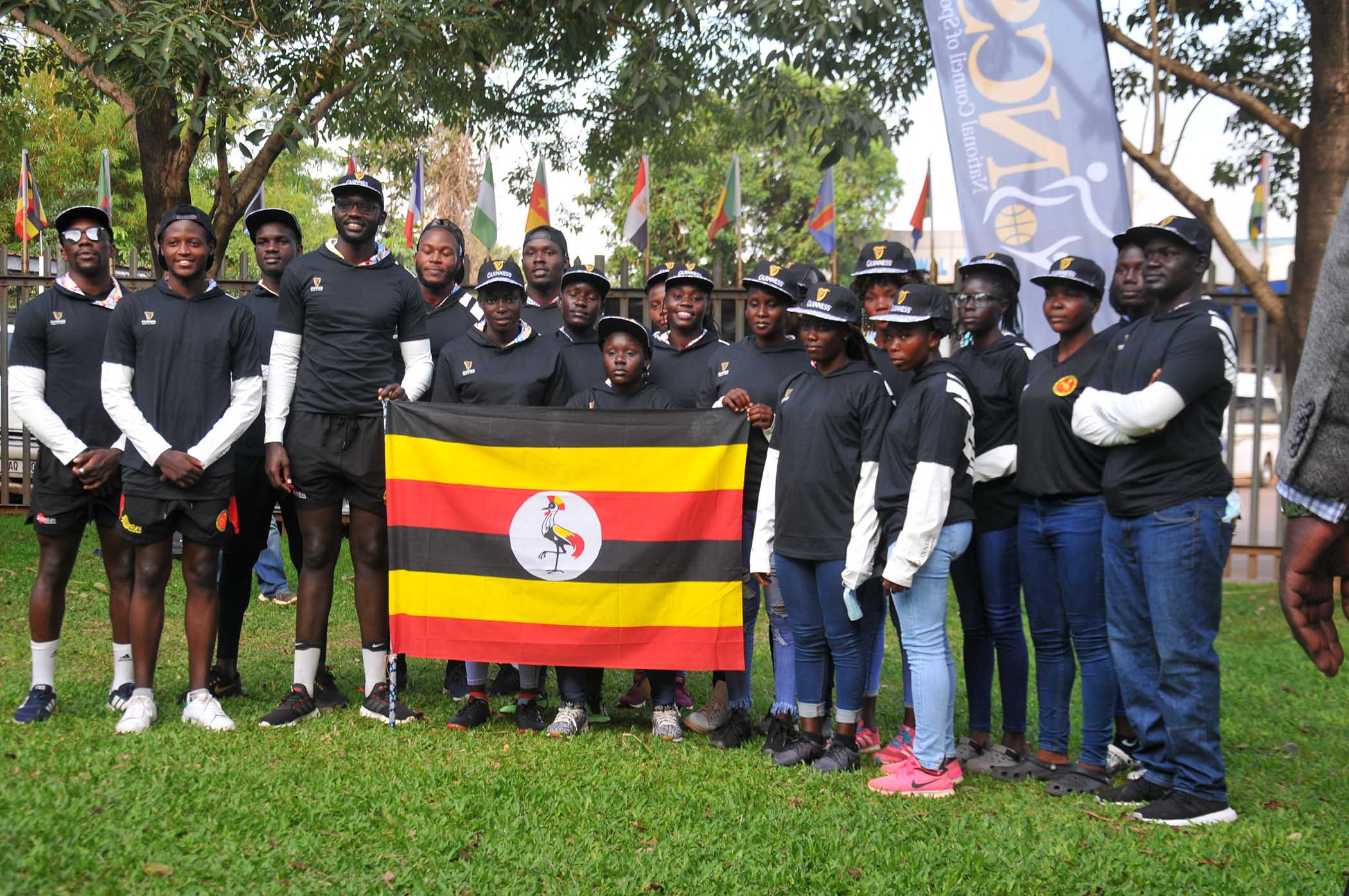 The team has also been accompanied with Tolbert Onyango, Men Coach, Onen Charles, Women  Coach and Other few officials.PHOTO BY JULIUS MUGAGA/KMA UPDATES. 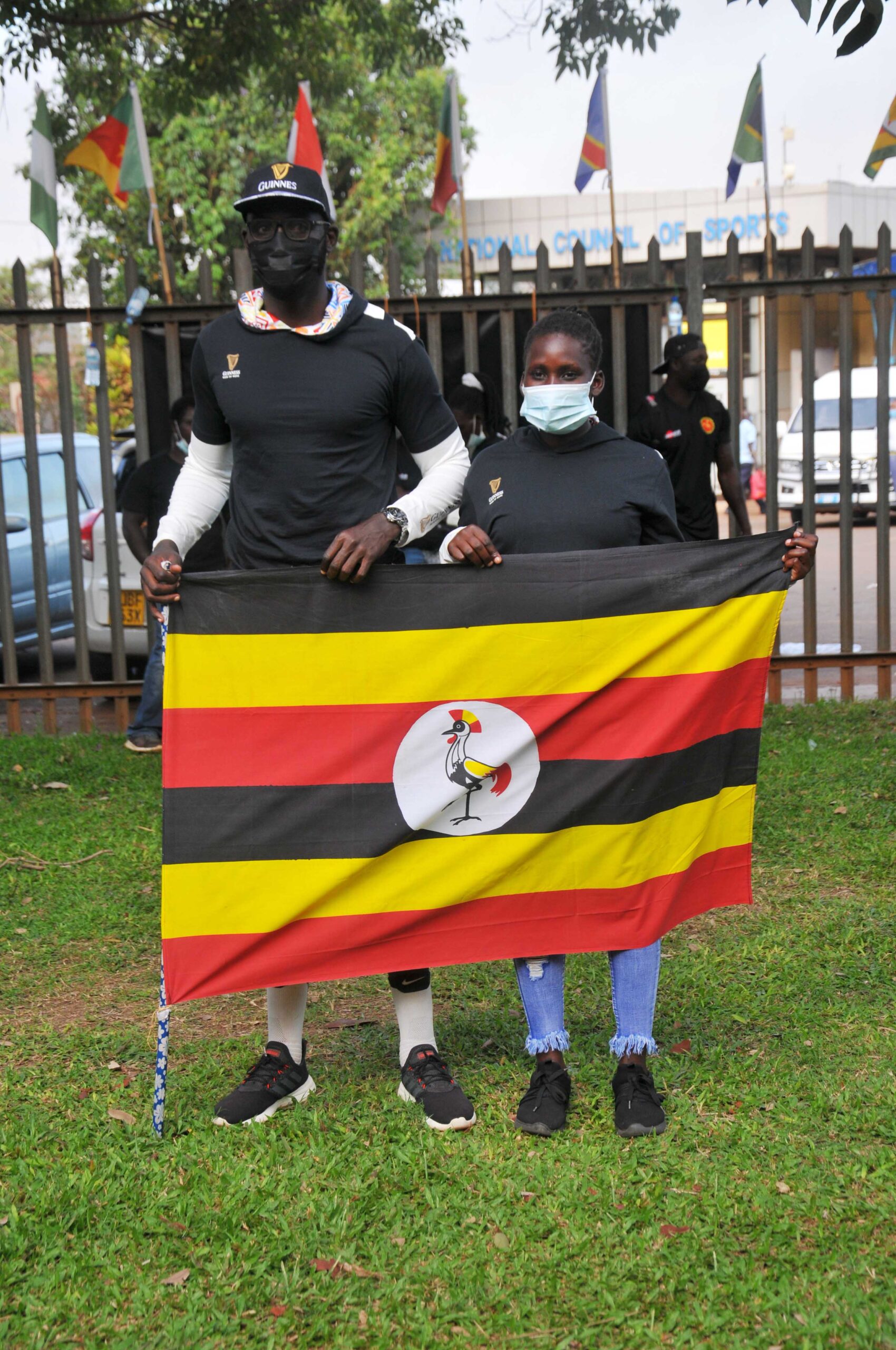 The team captains Ian Munyani for Men and Mary Gloria Ayot for women emphasized that they’re in a good shape and are ready to return Victory in the Pearl of Africa.PHOTO BY JULIUS MUGAGA/KMA UPDATES. 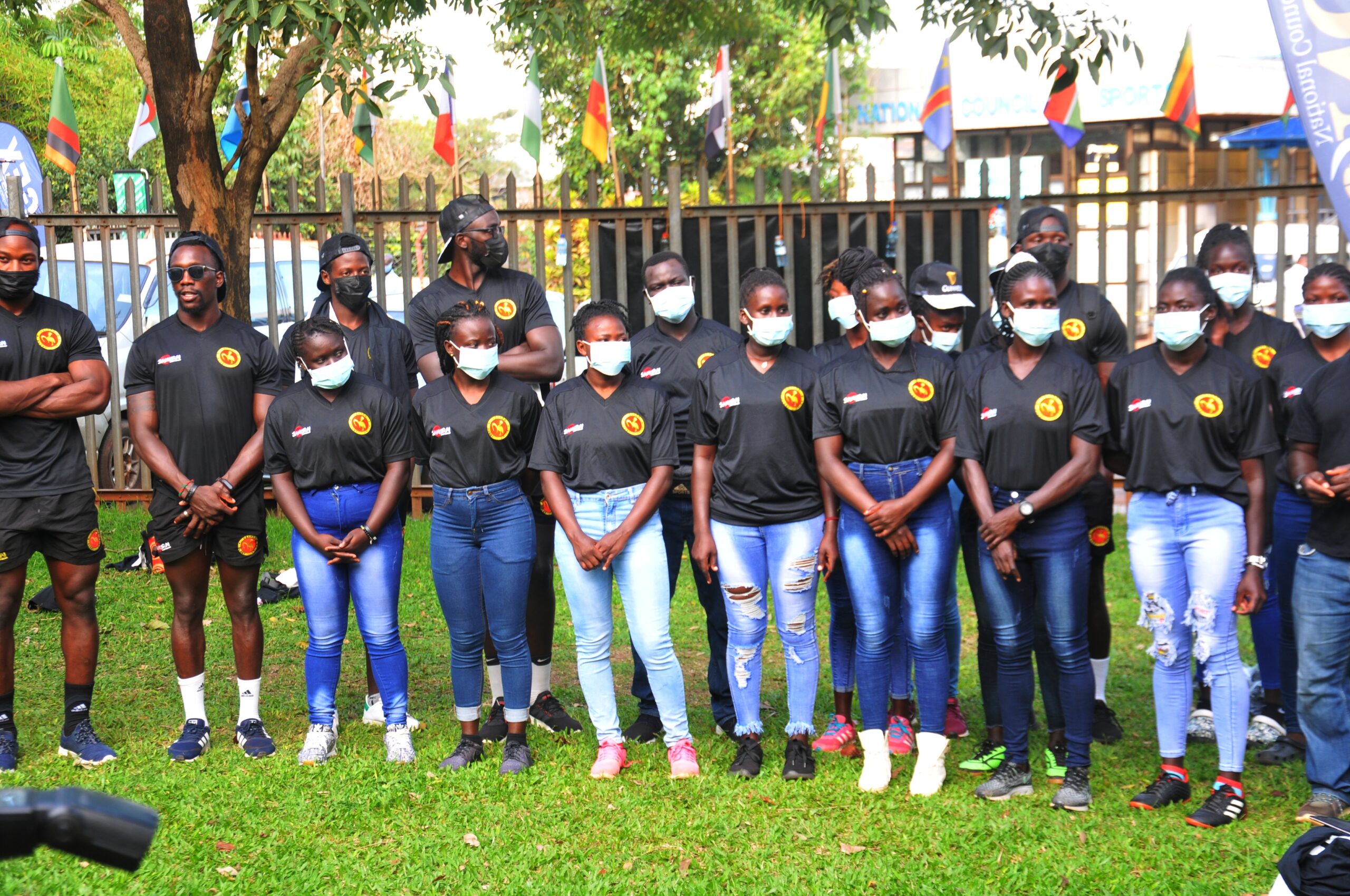 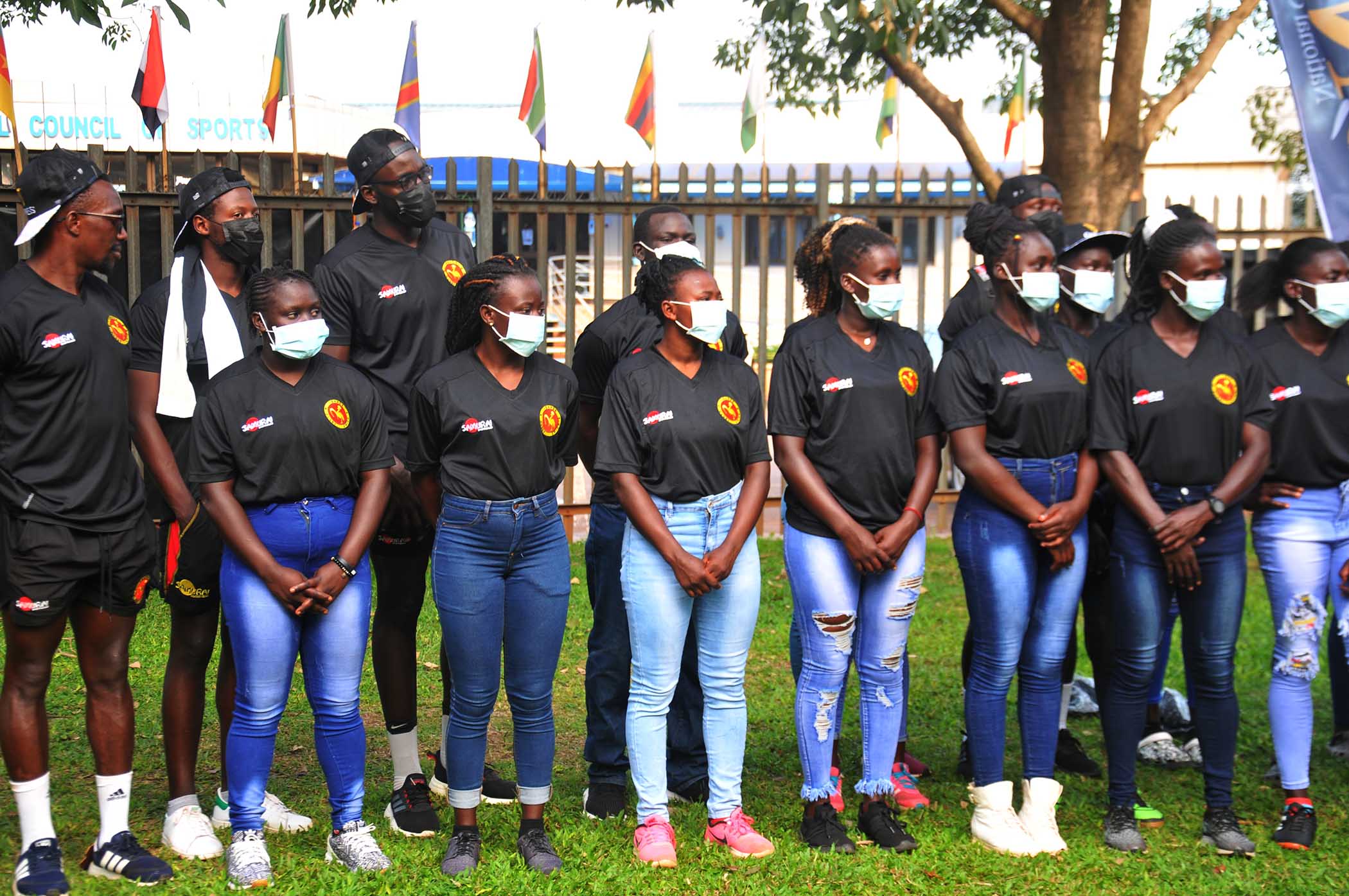 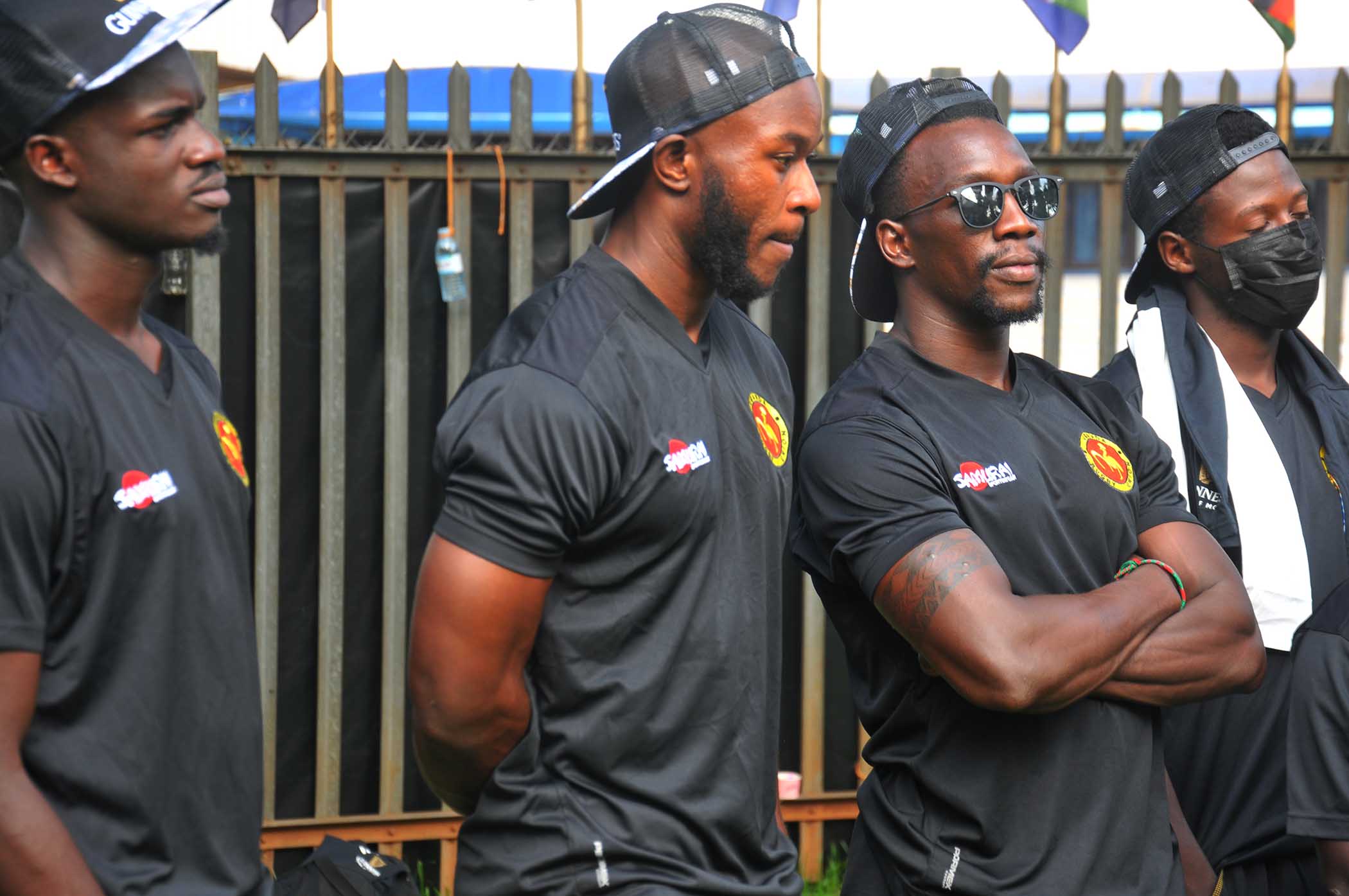 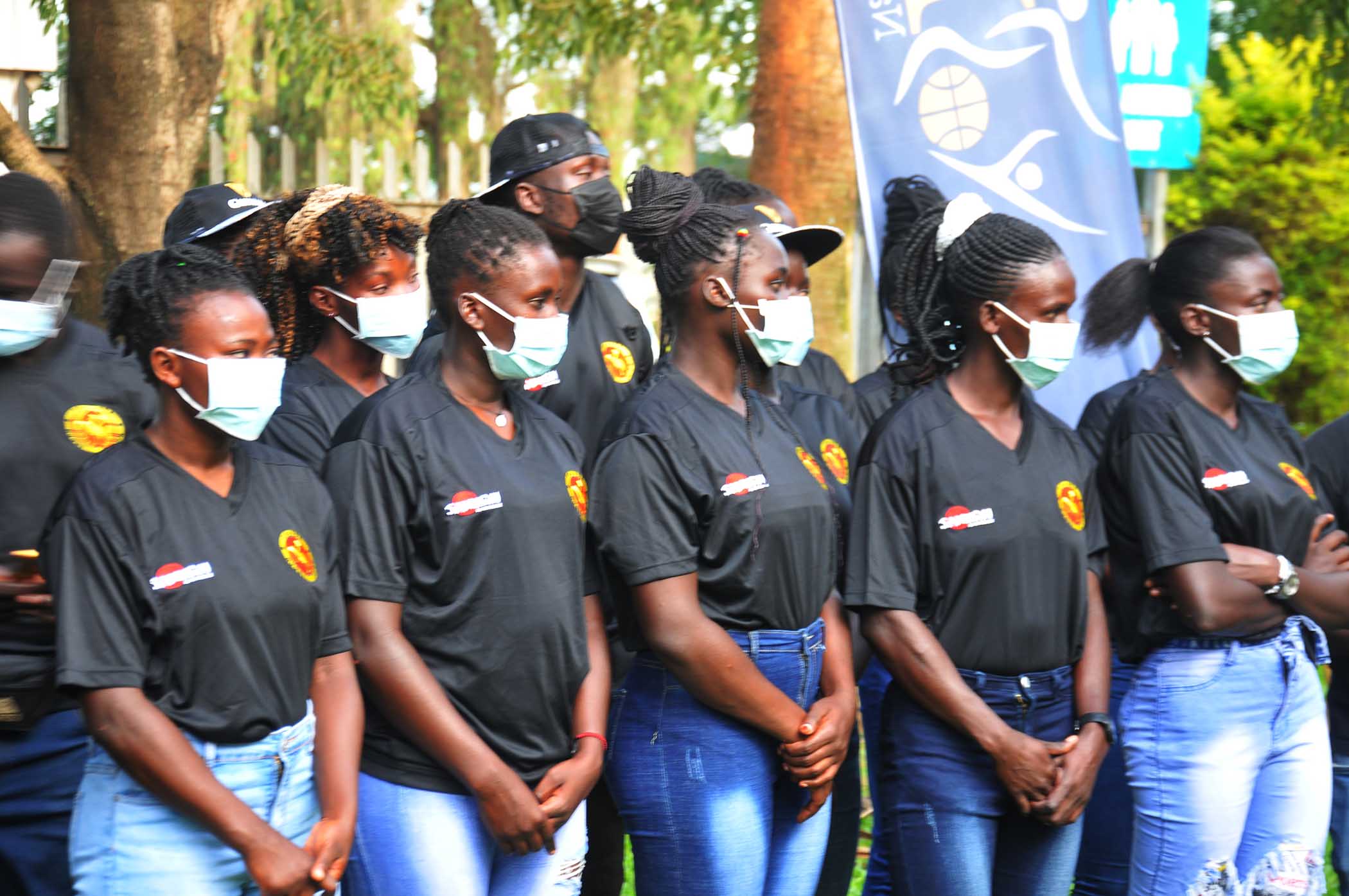 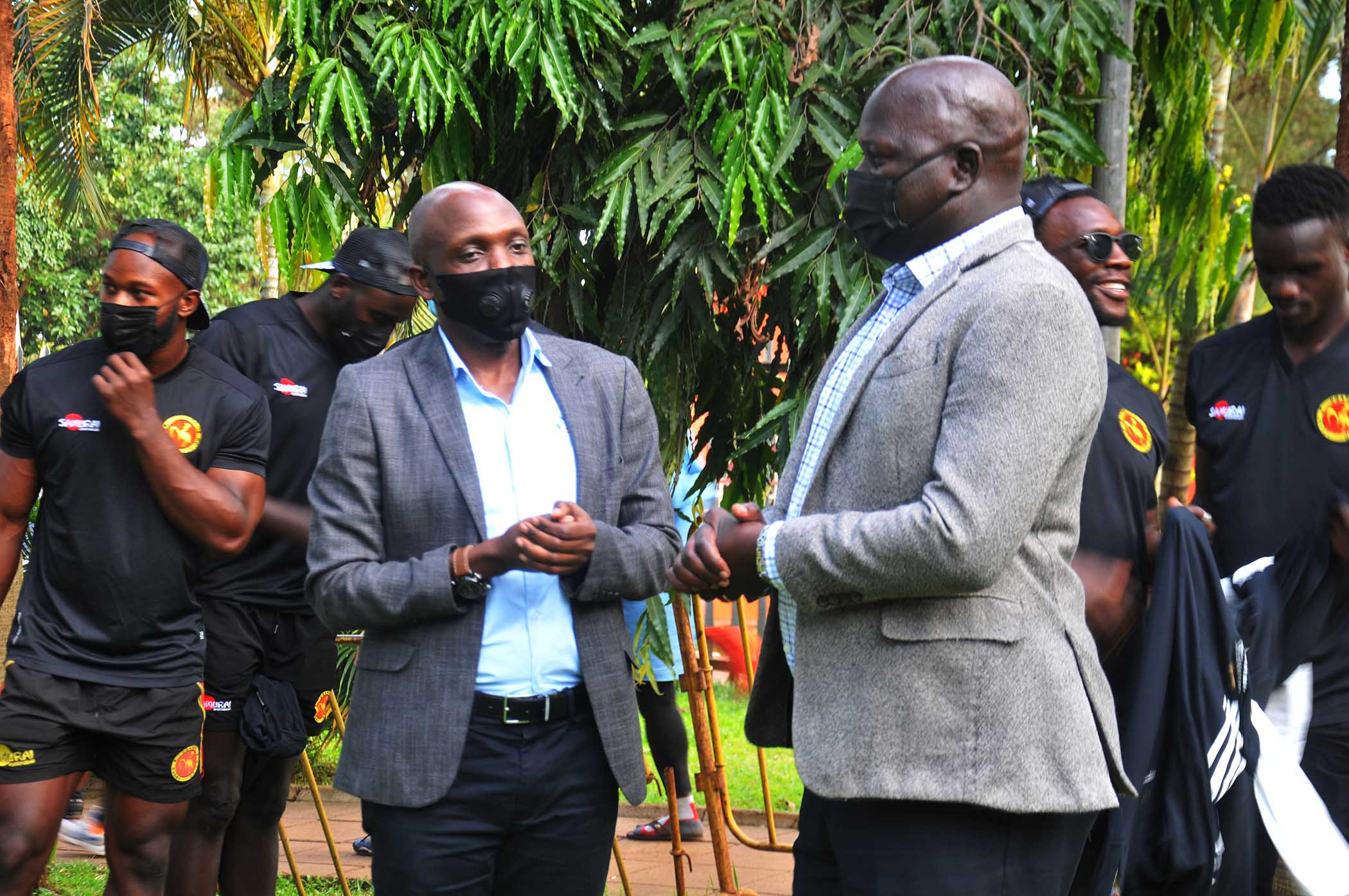 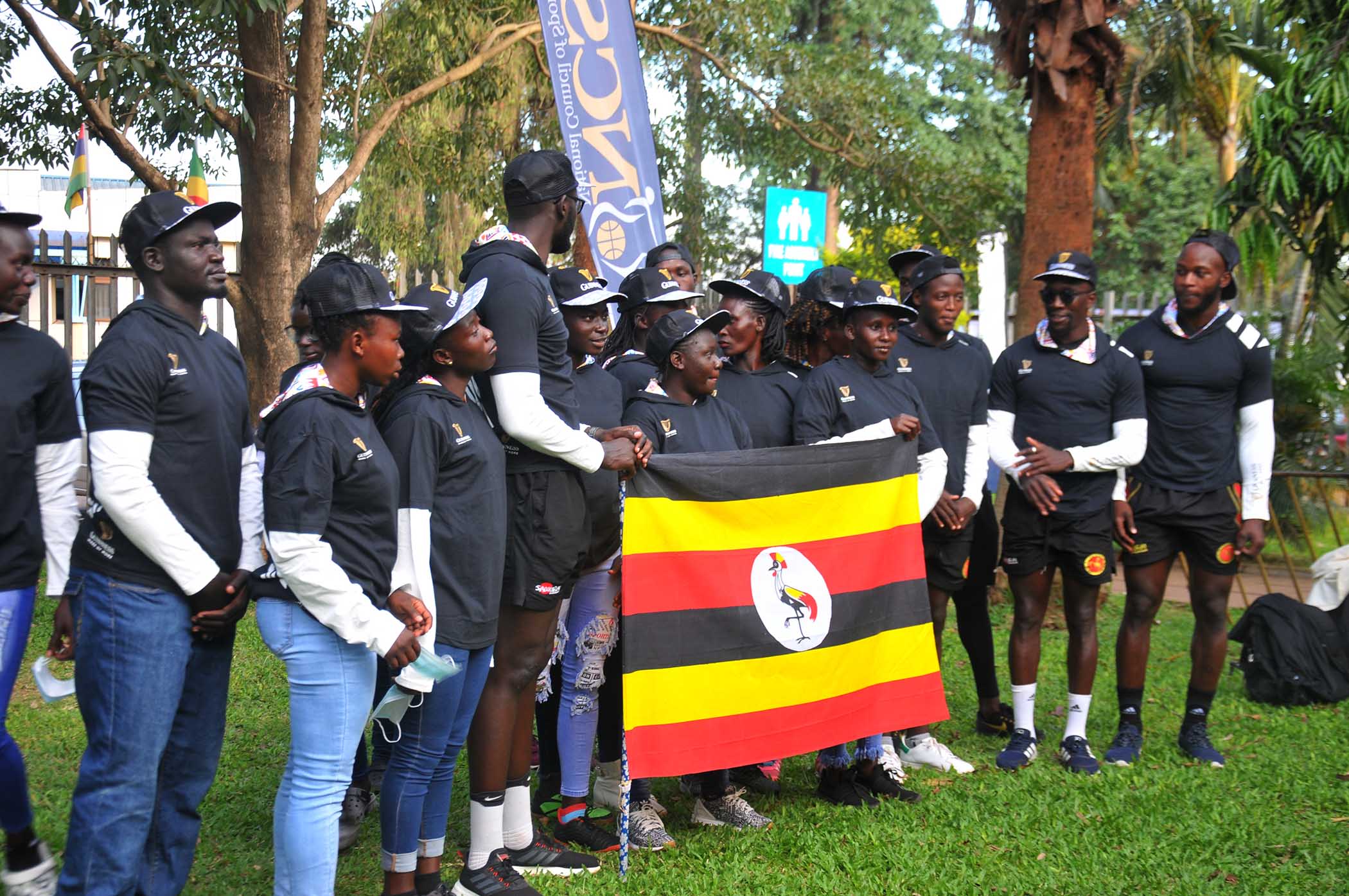 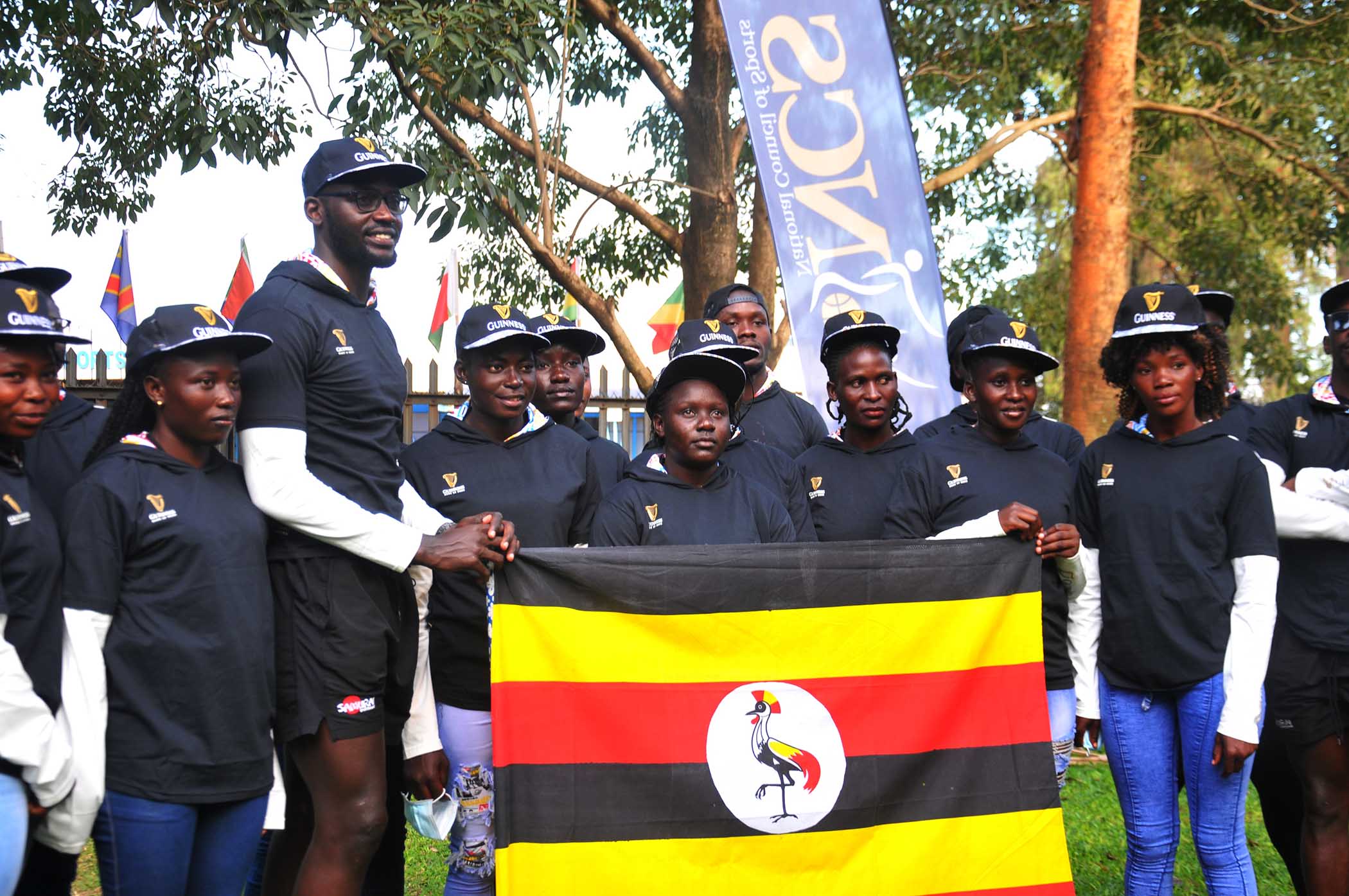 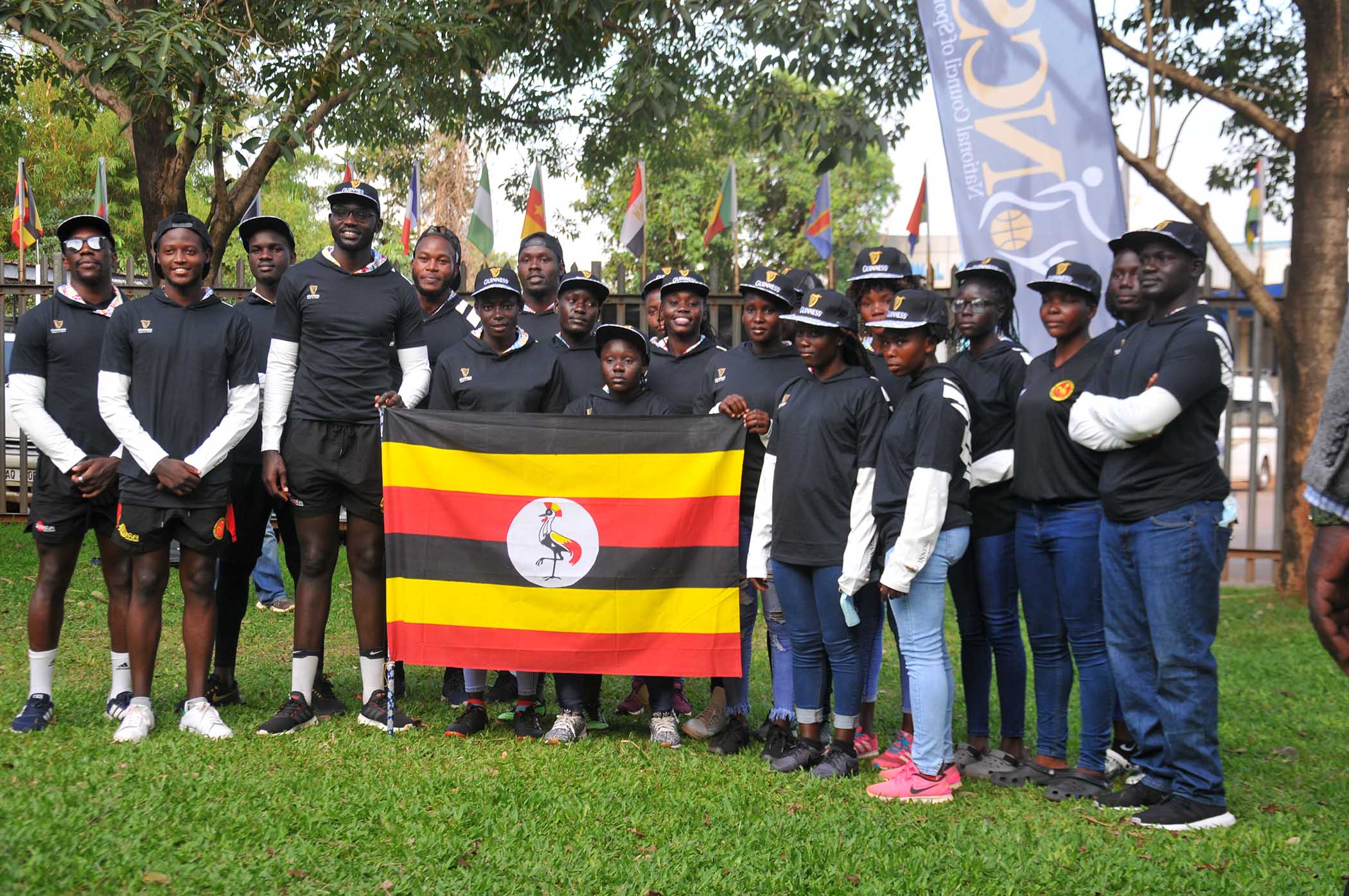 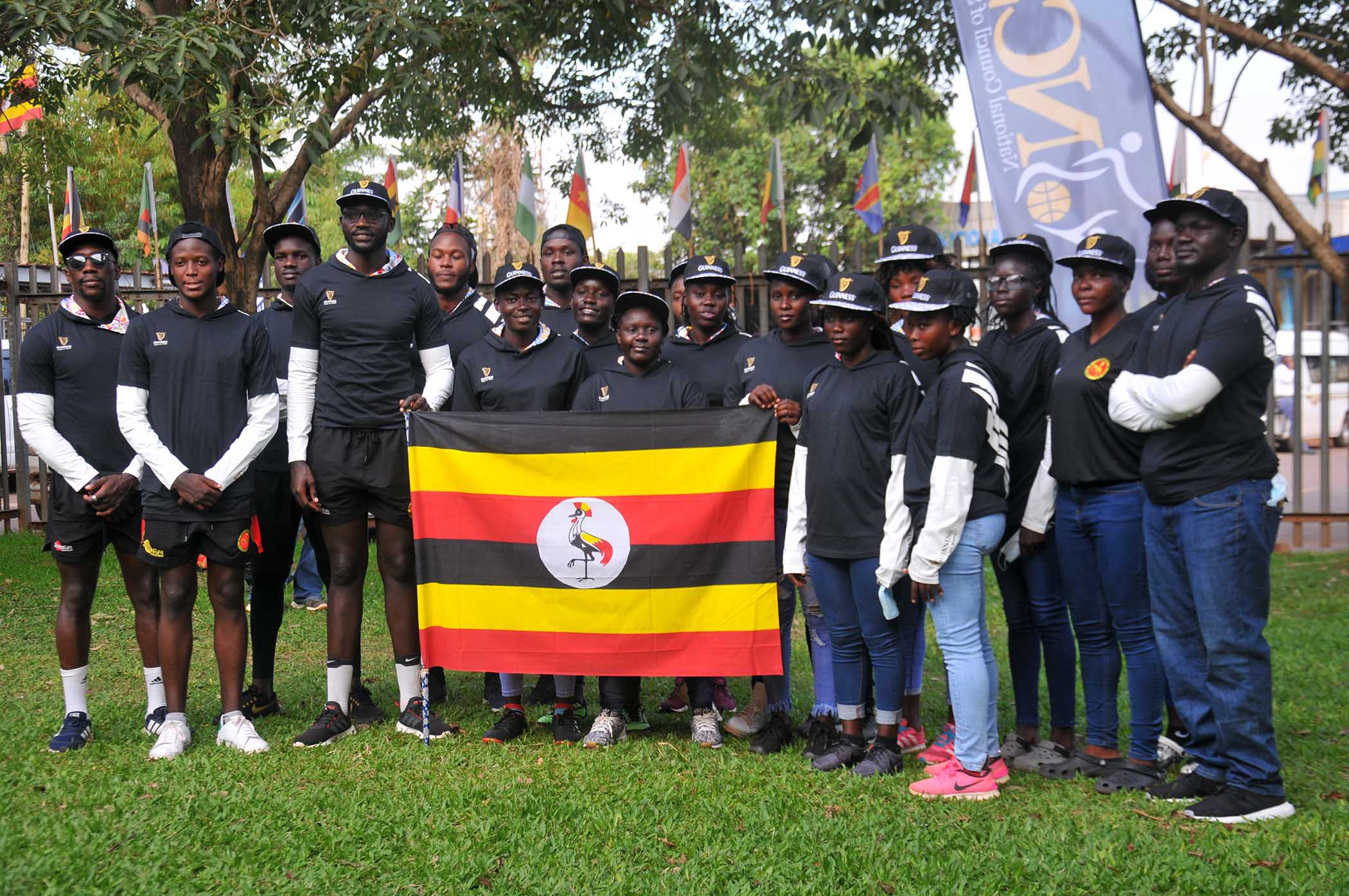 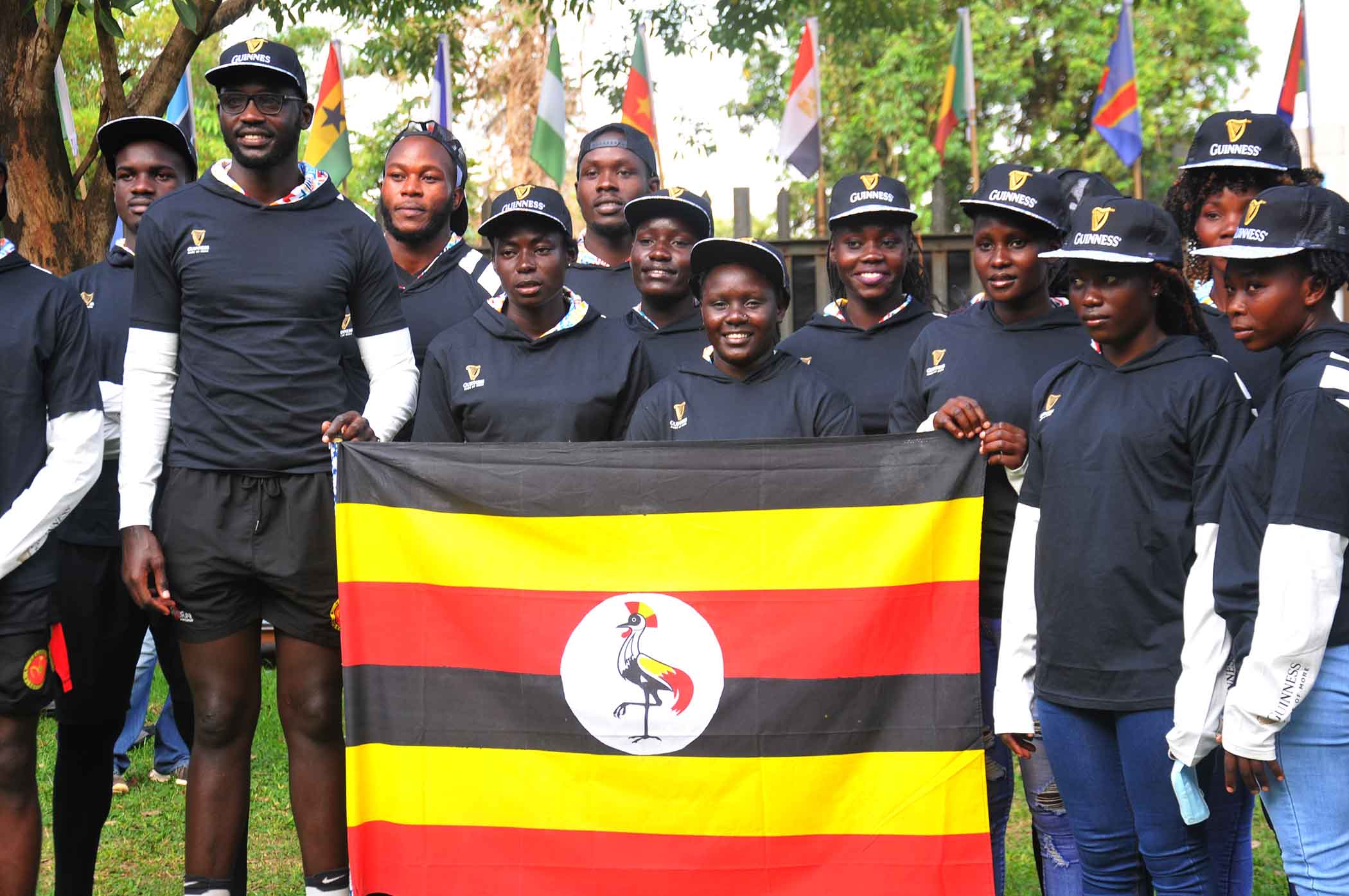